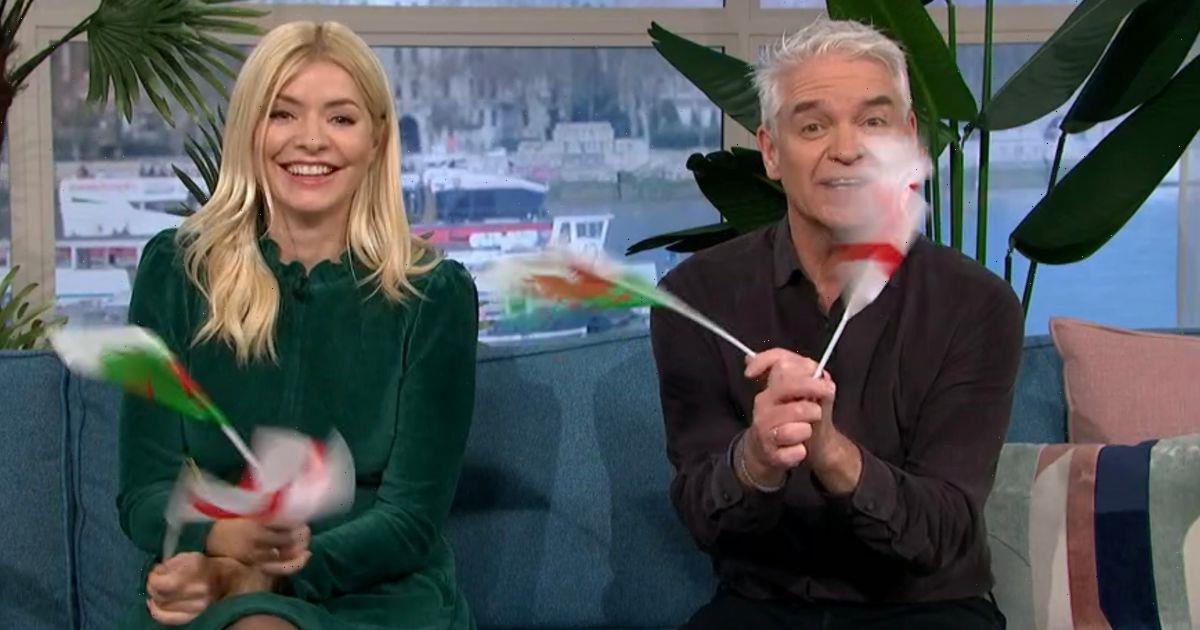 This Morning, Lorraine and Loose Women have all been cancelled on Wednesday to make way for the World Cup coverage on ITV.

Good Morning Britain aired from its usual time of 6am to 9am but instead of handing over to Lorraine, which typically airs 9am to 10am, it was replaced with FIFA World Cup 2022, which is airing from 9am until 6:15pm.

As a result, this means that This Morning and Loose Women won't air on Wednesday in a schedule shake-up.

This will be repeated on Thursday with GMB airing 6am until 9am with FIFA World Cup 2022 airing from 9am until 12:30pm. However, Loose Women will be back to its usual spot at 12:30pm. ITV viewers will be delighted to know that Lorraine, This Morning and Loose Women will be back to its usual schedule on Friday.

This Morning hosts Phillip Schofield and Holly Willoughby announced the ITV show would be off air until Friday during Monday's episode.

Phillip, 60, told viewers: "Right, the World Cup is on ITV for the next few mornings so Alison and Dermot will be with you on Friday, we will see you next week."

To which Holly, 41, added: "All that's left to say is good luck England, good luck Wales and we'll see you next week." However, despite This Morning not airing, Holly has revealed that she is filming "a little festive fun for a future show". Taking to Instagram to post a picture of her stylish outfit, which featured a black polkadot shirt dress, Holly wrote: "Little reminder that @thismorning isn’t on today… but filming a little festive fun for a future show… Christmas is on! #hwstyle dress by @sandroparis."

Fans were quick to comment on the snap as one person said: "Will miss it this am!"

While a different account added: "The football should be on itv2."