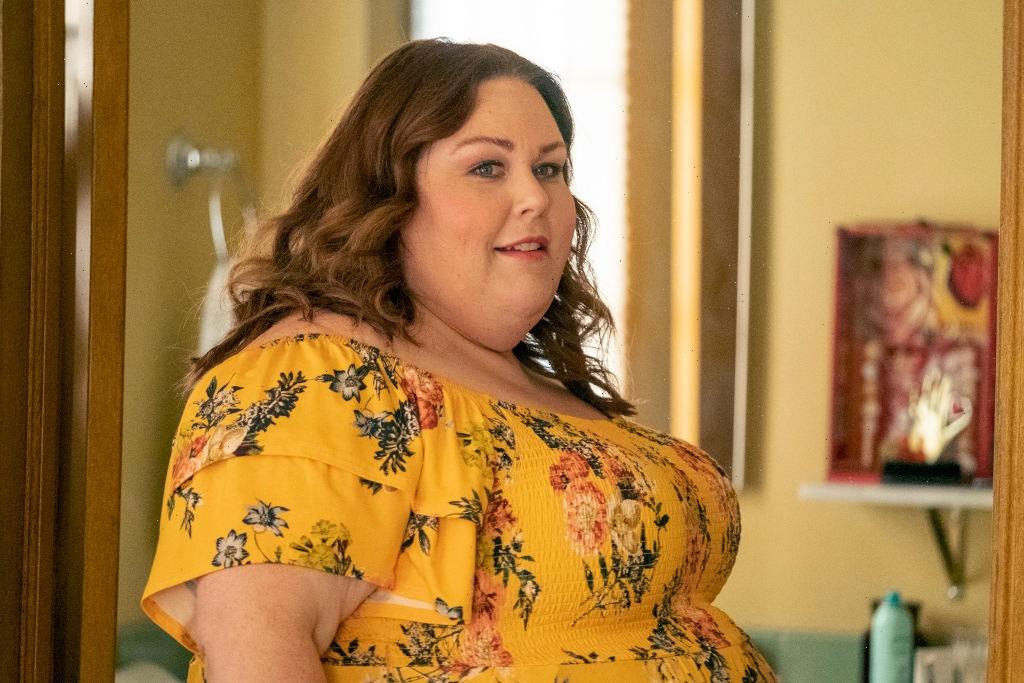 The season 5 finale of This Is Us tackled a few pressing questions to lead fans into season 6. Though the biggest topic was whether Kevin (Justin Hartley) and Madison (Caitlin Thompson) would marry, there’s one other thing writers shocked us with and Chrissy Metz has major opinions about it.

[Warning: Spoilers for the This Is Us Season 5 finale below] 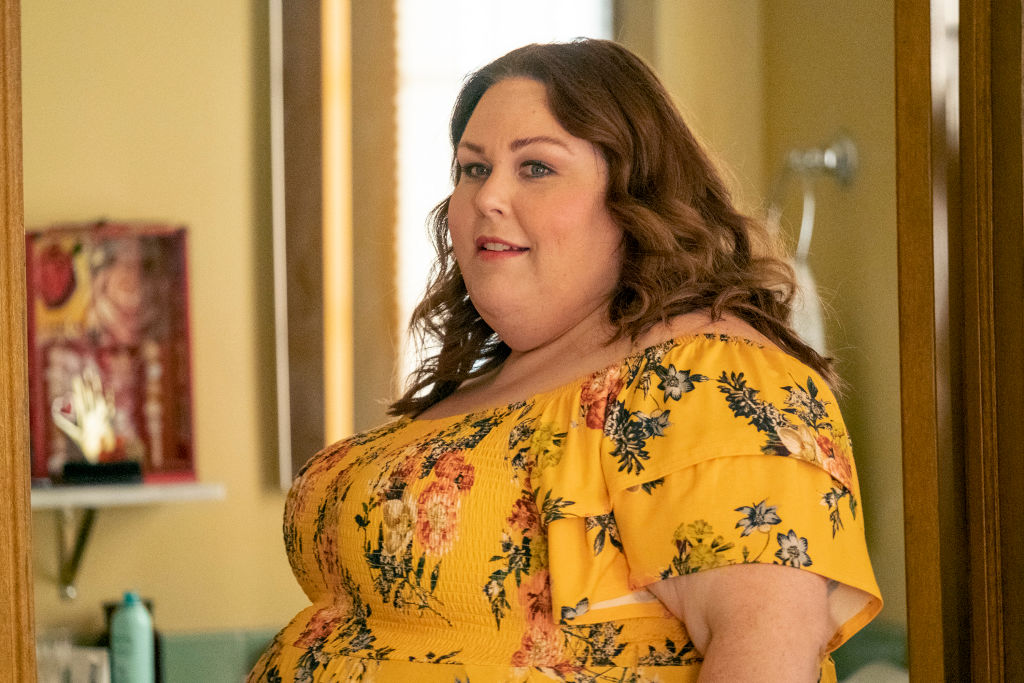 Since the season 3 finale when Toby (Chris Sullivan) was spotted without his wedding ring, fans have stuck to their guns about the fate of “Katoby.” Before then, the couple had overcome so much, we didn’t think much of whether they’d stay together or not.

Once that seed was planted, all signs pointed to the end. Their relationship struggled in season 4 after Toby got into shape, leaving Kate as a new mother in all her insecurities. Then, Toby was caught talking to a woman known as “Lady Kryptonite” from his gym and the internet [understandably] blew up.

Season 5 has shown a dissatisfied Toby who’s home taking care of Jack and Hailee while Kate works. He hasn’t been shy about his unhappiness and decided to get a job. The caveat? It’s long-distance. This only added more fuel to the Katoby divorce rumors.

If you caught the season 5 finale, you’re probably already on top of new theories surrounding Kate and Toby. The final few minutes revealed a flash-forward wedding. The bride isn’t Madison, but Kate, and the groom doesn’t seem to be Toby — at least, that’s what writers want us to believe.

The scenes show Kevin practicing, what appears to be, a best-man speech or, if he’s giving Kate away, an officiant speech. Kate’s boss Phillip mentions letting his “brother-in-law-to-be” makes British jokes about him alluding to Kate marrying him.

We know red herrings have been tossed before so it’s hard to know if what we saw is what will happen. Still, Metz says if it is the end of Kate and Toby, there’s one thing she won’t stand for.

If we assume Kate and Toby are divorced in the future, Metz doesn’t want writers to pick up the season 4 storyline about Lady Kryptonite.

“I said, “If you tell me right now it’s Kara, Cara, Bura, Bara, or whatever her name is, I will be so pissed off!” Because we haven’t even seen her! I don’t even know what she looks like!” she told Entertainment Weekly.

Fans everywhere likely agree. Metz did add that she doesn’t know “the particulars” of what happens between Kate and Phillip or Kate and Toby in season 6 just yet but “the catalyst was really having the guts to go off and tell Marc (Austin Abrams) how she really felt, and was able to process that. That was such a huge part of her and what she was holding on to.”

Clearly there’s a lot left to unravel. Unfortunately, the wait for answers will go into 2022.