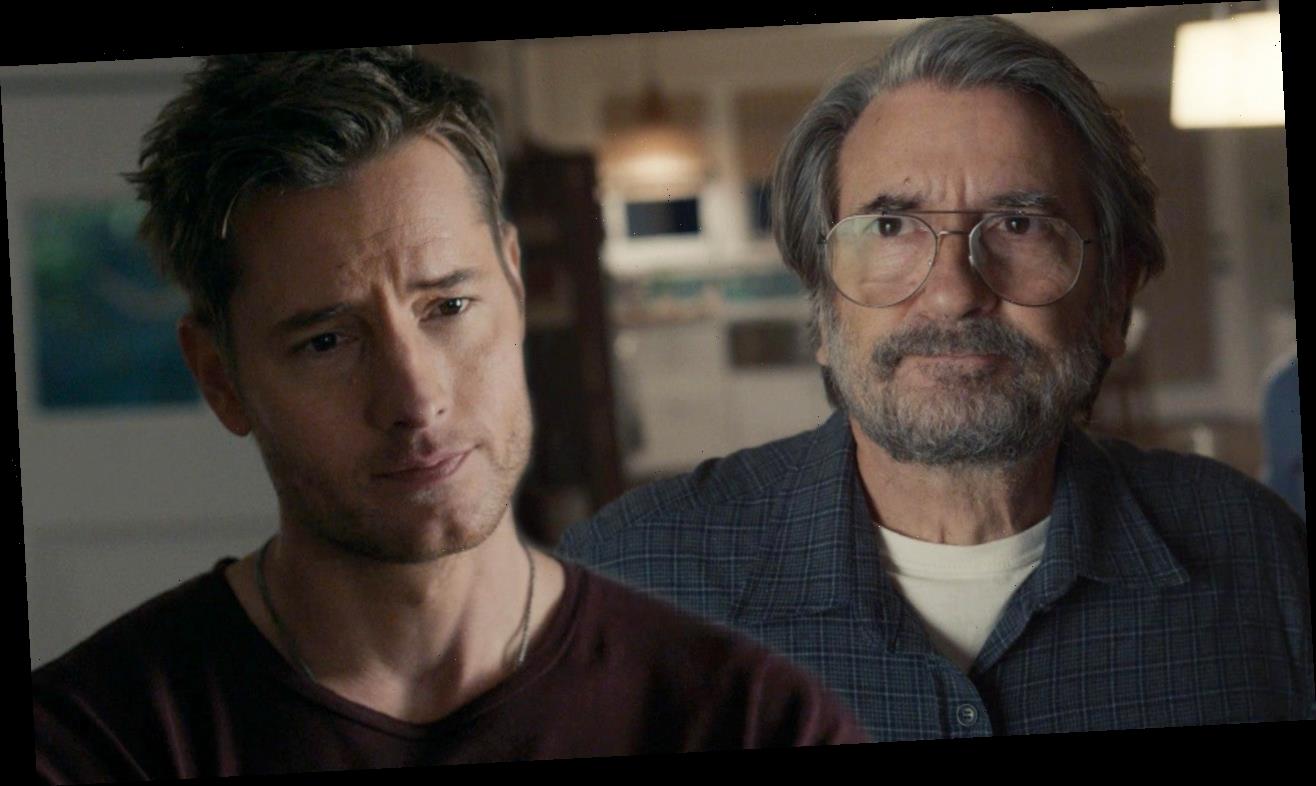 Jack’s brother pays an unexpected visit to Kevin and Madison on Tuesday’s This Is Us, and only ET premieres an exclusive sneak peek from the episode. In the hour-long episode, titled “One Small Step…,” the new parents are surprised by the arrival of Uncle Nicky at their front doorstep.

“What are you doing here?” a surprised Kevin (Justin Hartley) asks his uncle in the exclusive clip.

“I came to see my namesake… and the girl,” Nicky (Griffin Dunne) says, referring to Kevin and Madison’s newborns, Nicholas and Frances. He reveals it was an invitation he received in the mail for the twins’ baptism that compelled him to book a plane ticket, which may have been a family event intended to take place over Zoom.

This is also the first time Nicky meets Kevin’s fiancée, Madison (Caitlin Thompson), and of course their first encounter is exactly as you’d imagine a family reunion to go. “Oh wow, you’re so tiny! You had twins, that must’ve done a real number on you,” Nicky quips, adding several degrees of awkwardness to the whole situation.

And if there was any worry on their part about Nicky’s health during the pandemic, don’t worry, he’s taken every precaution imaginable. He’s been vaccinated twice, gets nose swabs twice a week and he didn’t dare eat or use the bathroom on the plane, he explains.

“I cannot believe you flew across the country to meet our kids,” Kevin says after a beat, touched by his uncle’s willingness to hop on a plane. “It’s incredible.”

Nicky lets the gratitude sink in for a moment before replying, “It was nothing.” Something tells us there’s more to his surprise visit than he’s letting on.

This Is Usairs Tuesdays at 9 p.m. ET/PT on NBC. For more, watch below.