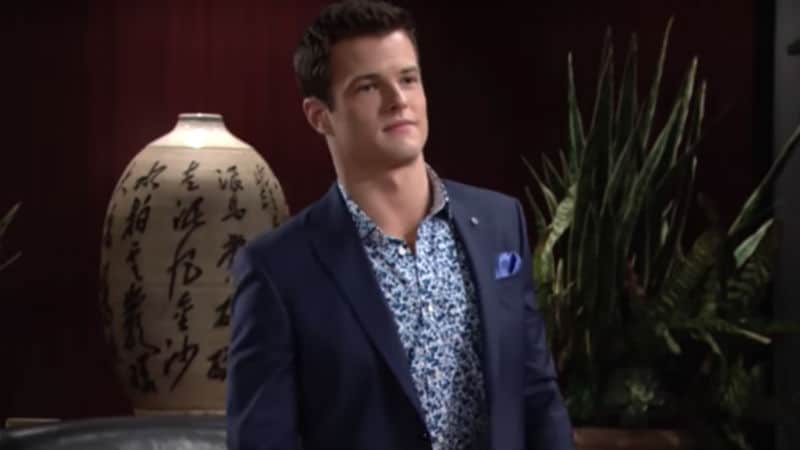 The Young and the Restless spoilers for the Tuesday, October 23, 2018 episode of the CBS sudser promise that the Abbott family is once again front and center as its members get up to some surprising activities and confront a major bombshell.

It’s fair to say that the Abbott family has been through the proverbial wringer these last few months. First Jack’s (Peter Bergman) paternity became a big whodunit, with multiple men the possible culprit. Poor Dina (Marla Adams) herself wasn’t able to shed any credible light on the matter due to her advancing Alzheimer’s.

Paternity test after paternity test was conducted, but in the end, poor Jack discovered that he was not a blood Abbott.

Tell us how you’re feeling about Ashley’s secret below using an emoji. ??? #YR

Until last week that is! Jaws dropped when Ashley (Eileen Davidson) admitted to doctoring up (pun intended) the medical tests. Yep, she paid a lackey to say that her brother was nothing more than an impostor!

Well, this week the mystery surrounding Ashley herself is about to be blown to bits. What could Dina have been hiding all these years? Leave it to Traci Abbott (Beth Maitland) to discover the truth!

Not so pleased with himself is Kyle Abbott (Michael Mealor). On Tuesday, the handsome cad is caught with his pants down so to speak. What else can one say about the Birthday Suit boy? Someone catches him doing something naughty, but his comeback will surprise you!

Poor Lily (Christel Khalil). She’s downright depressed in prison. Without her designer outfits, makeup, and mani-pedi, what’s a convicted felon to do?

Apparently, she finds an ingenious answer to her prison blues! Spoilers reveal that Lily Ashby finds a way to escape from her new-normal. But is it legal? Who cares, she’s already in prison!

The Young and the Restless airs weekdays on CBS and in the evening on PopTV.