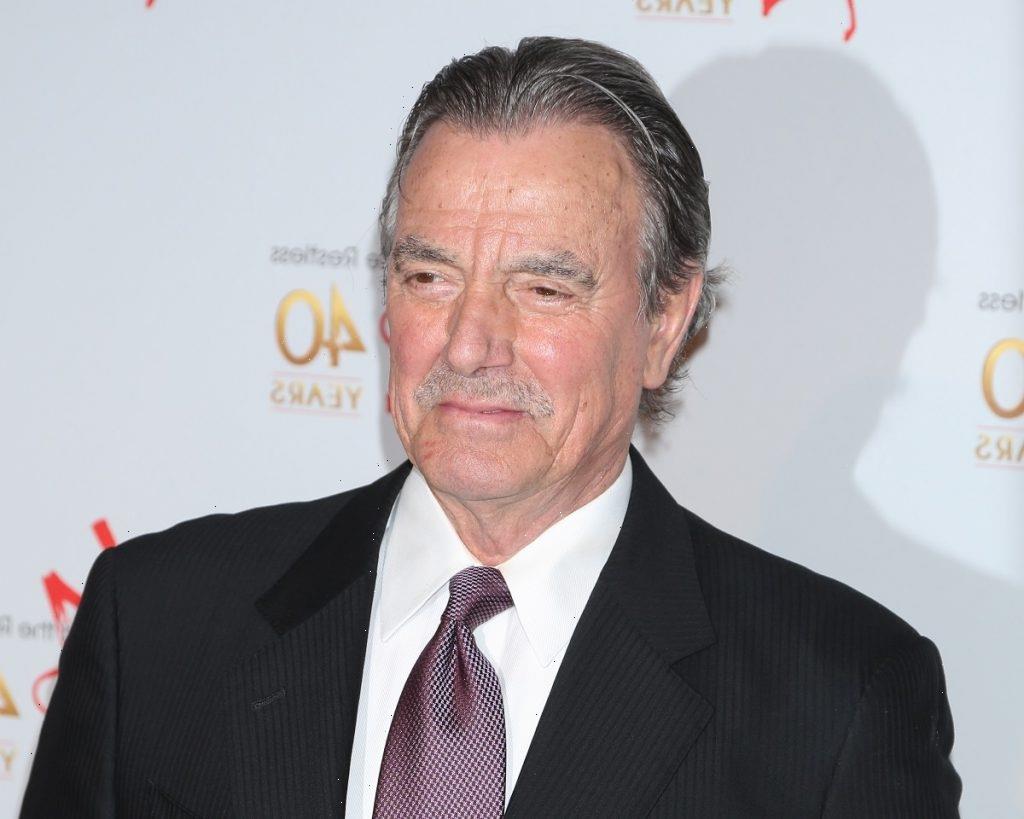 The Young and the Restless actor Eric Braeden is a daytime TV legend. For 42 years, viewers have been watching Braeden’s portrayal of the iconic character Victor Newman. Much like Victor, Braeden is opinionated, and the actor isn’t holding back on his feelings about a former executive producer.

Since 1980 Braeden has been entertaining The Young and the Restless fans with his award-winning performances as Victor. As a powerful businessman, Victor isn’t afraid of any professional or personal challenge. When Victor isn’t dealing with the drama at Newman Enterprises, he’s butting into his children’s lives.

Victor’s marriage to Nikki Newman (Melody Thomas Scott) made them a super couple. It’s hard to imagine the soap opera without Victor and Nikki, but it almost happened thanks to former executive producer Mal Young.

Braeden expressed his dislike for Young’s storytelling in an interview with Soap Opera Digest. “Look, let’s be honest. The last regime introduced things that no one gave a damn about, okay? Let’s call a spade a spade. No one gave a damn about some of those storylines, no one, because they were not part of the host of that show!”

Braeden further explained that he and Scott were almost pushed out of the show. “I hate to say it, but obviously, the Newman empire is one of the main cornerstones is the show. What the last regime really wanted, to be frank with you, was to get rid of me and get rid of Melody if you want to know the truth.”

In 2016, Young became the new executive producer of The Young and the Restless, replacing Jill Farren Phelps. Fans thought Young would be better than Phelps; however, they were soon proven wrong. Many of Young’s storylines came under criticism, including Victor and Nikki’s open marriage.

But the biggest negative feedback came when the show turned J.T. Hellstrom (Thad Luckinbill) from hero into villain. J.T. abusing Victoria Newman (Amelia Heinle) is considered one of the worst storylines in the show’s history, although it did earn Young a Daytime Emmy Award.

Fans weren’t the only ones upset with the way Young was running the show. Braeden’s co-stars Eileen Davidson and Melissa Claire Egan reportedly had issues with the producer, which led to their departures. After two years as producer and head writer, Young was fired in December 2018 and replaced by Anthony Morina.

Eric Braeden remains a prominent figure on the show

Young’s attempts to remove Braeden from The Young and the Restless were futile. Braeden and his character remain an important part of the soap opera. Although Braeden is 81-years-old, the actor shows no signs of slowing down.

Currently, his character Victor is at the center of another huge storyline involving a Newman family feud. After exposing his son-in-law Ashland Locke’s (Robert Newman) scheme of faking his illness, Victor tries to protect Victoria Newman (Amelia Heinle) and his company. Viewers love the drama with the Newmans, and so is Braeden, who calls it “one of the best storylines that I’ve had in years.”