1D fans (kind of) got what they’d been praying for when Louis Tomlinson brought bandmate Liam Payne on-board at the Judges Houses stage of the talent search this year, but it turns out we almost got a 3/4 (or 3/5 depending on how big of a Zayn fan you are) reunion from the lads.

According to legendary musician Nile Rogers – who joined Louis and Liam in whittling down the talent in Ibiza – it was actually his name sake that the judge was initially after as he hoped to have Niall Horan by his side. 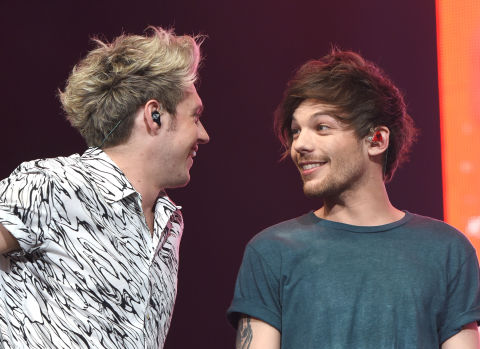 He said that he was told: “‘And you’re Nile, and they’ll think it will be that Niall and it’s a cute little play on words’.”

It’s not clear why Niall couldn’t be by his bandmate’s side for what would have been a seriously epic One Direction reunion, though the other Nile did a pretty good job helping the 1D boys to pick the very best talent to make it through. 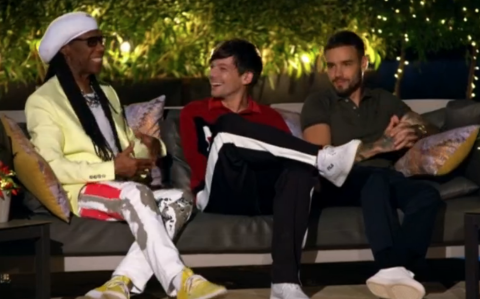 It’s probably no surprise, seeing as Nile admitted that he’s been asked to appear on the ITV show and its predecessors for a while now.

“They’ve been asking me to do those shows for years. They asked me to do it when they first launched…what did you guys call it, Pop Idol,” he said.

“Simon Cowell and Simon Fuller called me 24 hours a day to do the show.” 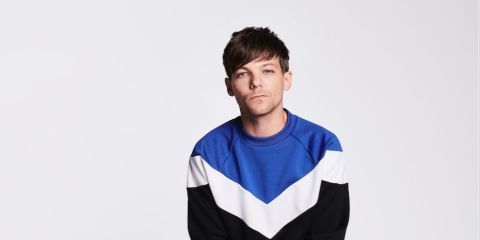 However, he always turned down the offers because he felt “uncomfortable” in a judging role.

“I said: ‘don’t you think it is highly unfair to judge an artist on a single or a series of performances because in fact we develop?’ We don’t quite have it down right away. You can say ‘oh because you did this so well this one time you now get to get this.’ I said it felt weird to me. I felt uncomfortable.” 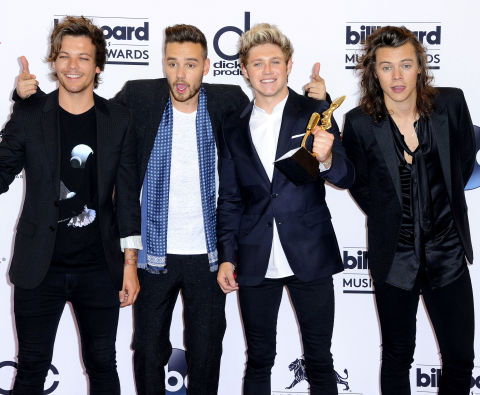 And as for that possible One Direction reunion, well, it sounds like Louis’ definitely not ruling out the possibility completely.

The star revealed earlier this year during an appearance on Lorraine that he thinks there’s “no way” the group won’t get back together at some point.

He said: “We’re all just enjoying our time but for me there’s no way with a band like One Direction that it’s not going to happen again, it’s just impossible to say when.”

The X Factor airs on ITV.