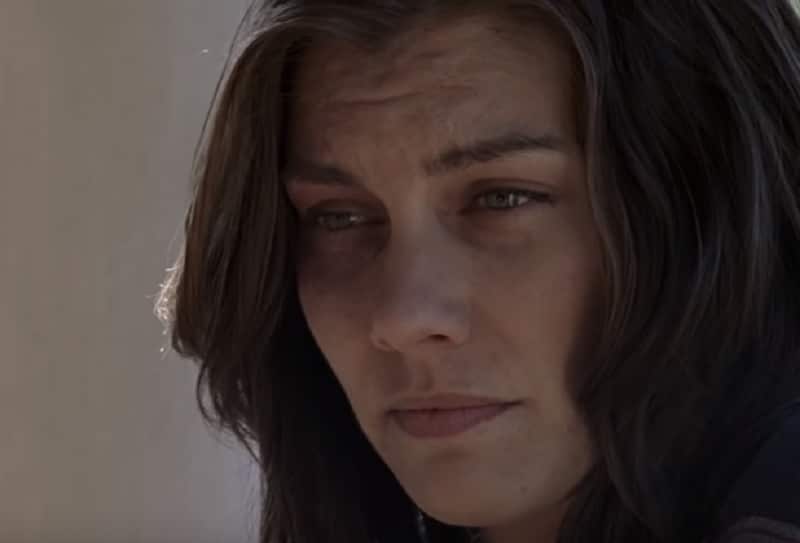 The Walking Dead is back. Season 9 episodes begin on Sunday, October 7, with fans scrambling to watch the return of the show. How will the story arc with Rick Grimes and Negan come to a close? Will Maggie and Daryl end up turning on Rick when pressed into action? Or is there some happiness in the future of some of the main characters?

What time is The Walking Dead on AMC?

The Walking Dead start time for October 7 is 9/8c on AMC. The episode is advertised as being 86 minutes long, including the commercial breaks. A preview of the first five minutes was also revealed by AMC, giving viewers a taste of what’s to come.

Sad news from the show – A death in the family

Late Saturday (October 6), it was revealed that actor Scott Wilson had died. Wilson played Hershel Greene on the show, who was an important character involved in several story arcs. First, many of the characters stayed at his farm, then, his two daughters (including Maggie) became important components of the show.

It was previously revealed that Scott Wilson will appear at some point during Season 9 of the show, even though the character has already died. This means he could appear as part of a flashback, or possibly even in a dream sequence of another important character. Hershel Greene might take part in the final episode of Rick Grimes.

October 7 episode of The Walking Dead

The season premiere is called A New Beginning, and will partially cover the fallout from the battle between Negan’s side and the side that Rick and Maggie had led. There are going to be consequences for Rick deciding to save Negan’s life, especially after the villain murdered Maggie’s husband (Glenn) right in front of her.

AMC describes the episode in detail.

“Rick and his group make a risk run into Washington, D.C. to search for artifacts they will need to build the civilization he and Carl envisioned.”

Fans will not want to miss this episode because it will set the tone for how the fall installment will play out. There are six episodes that will run in consecutive weeks, wrapping up Andrew Lincoln’s time on the show.

Rumors about how Rick Grimes will die abound online, but viewers are going to have to tune in to AMC to find out for sure how his story comes to an end.

The Walking Dead airs Sunday nights at 9/8c on AMC.