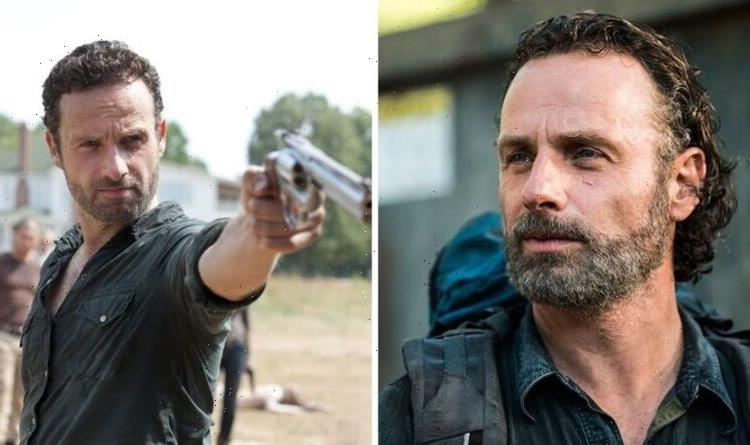 The Walking Dead: Trailer for part 2 of the final season

AMC’s horror post-apocalyptic series The Walking Dead is fast approaching its last ever finale and fans are eagerly awaiting the return of the beloved Rick Grimes (played by Andrew Lincoln). However, it looks as though the comeback could happen sooner than later after a huge clue was spotted in the most recent episode.

The Walking Dead’s 11th and final season reached its mid-season finale after the release of its most recent episode ‘Acts of God.’

As fans await the upcoming instalments, they can expect to see a huge clash between the multiple communities of survivors.

This realisation came after the episode set the scene for a major confrontation between them and the Commonwealth.

However, as the episode ended, the show aired the thrilling trailer for the upcoming episodes.

While fans watched to see what could be in store for the final parts of the show, some spotted a huge clue, which suggested a major comeback.

This was a huge deal for viewers because a resolver was Rick’s signature weapon of choice.

Knowing how important it was for him, fans were left stunned when he left the gun behind, after his explosive exit in season nine, which saw Michonne Hawkins (Danai Gurira) pick it up.

At the time, Michonnes had presumed the worst after she fetched the gun out of the river and instantly assumed he had died.

Although his body was never found to confirm his death, it took place after he shot at a bridge in an attempt to kill the heaps of Walkers.

After finding the gun with no sign of Rick, Michonne was left heartbroken and gave the revolver to his daughter Judith Grimes (Cailey Fleming).

Although it’s been with her ever since, it’s yet to be seen why Rick’s best friend Daryl is holding the revolver, but fans believe this could predict his highly anticipated return.

Taking to Twitter @ChelleCookin20 wrote: “This be looking much like Rick Grimes’ gun in 11C trailer – last scene on the bridge when he blew it up. Where did Daryl go to find this?! Rick is close!”

While @TWDTHEORYCRM anticipated: “DARYL HOLDING RICK’S GUN!!! WE ARE FINALLY GOING TO GET RICK MENTIONS IN PART 3.”

With the revolver in Daryl’s possession, it’s likely Judith broke her promise to Michonne and told him about her whereabouts.

After all, Michonne left to travel North and find Rick after she discovered evidence he could still be alive.

While this could hint at Rick’s return, it could also mean Michonne will return to screens.

However, there’s a chance the two lovers may never reunite, which would be a heart wrenching moment for fans.