THE Walking Dead set up its next big storyline in the long-awaited season 10 finale.

The explosive episode saw the war between The Whisperers and the allied communities reach a bloody climax as Daryl Dixon (Norman Reedus) murdered Beta (Ryan Hurst) by plunging hunting knives into his eyes. 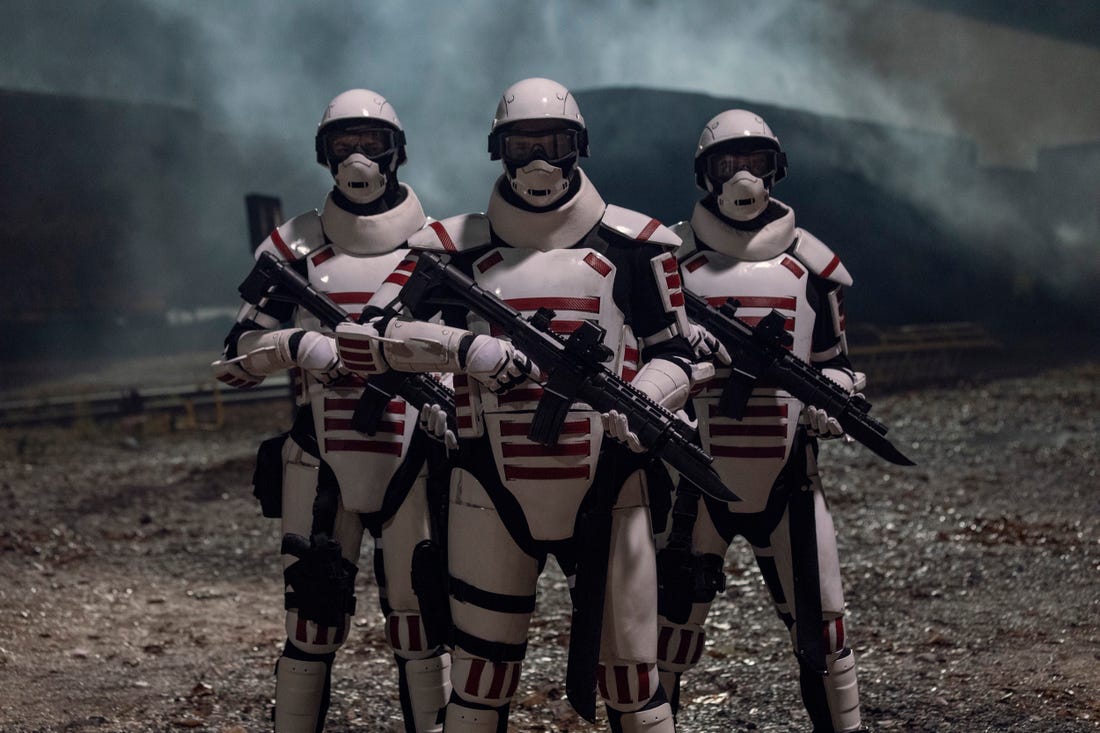 Carol (Melissa McBride) subsequently lead the group's horde of walkers off of a cliff, eliminating them as a threat.

However, it was in the final moments of the episode that we got a glimpse of the next big group set to dominate in series 11 and beyond – The Commonwealth.

The Commonwealth – who feature prominently in the Robert Kirkman comics upon which the show is based – are the community where Stephanie hails from.

Stephanie made contact with Eugene Porter (Josh McDermitt) via a radio earlier in the season and he subsequently set out to meet with her.

However, in shocking scenes as he rested up on the side of the road after a bike injury, he was ambushed by soliders from The Commonwealth. 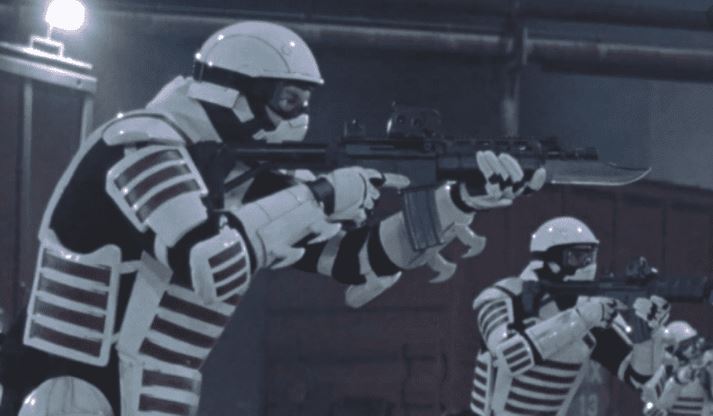 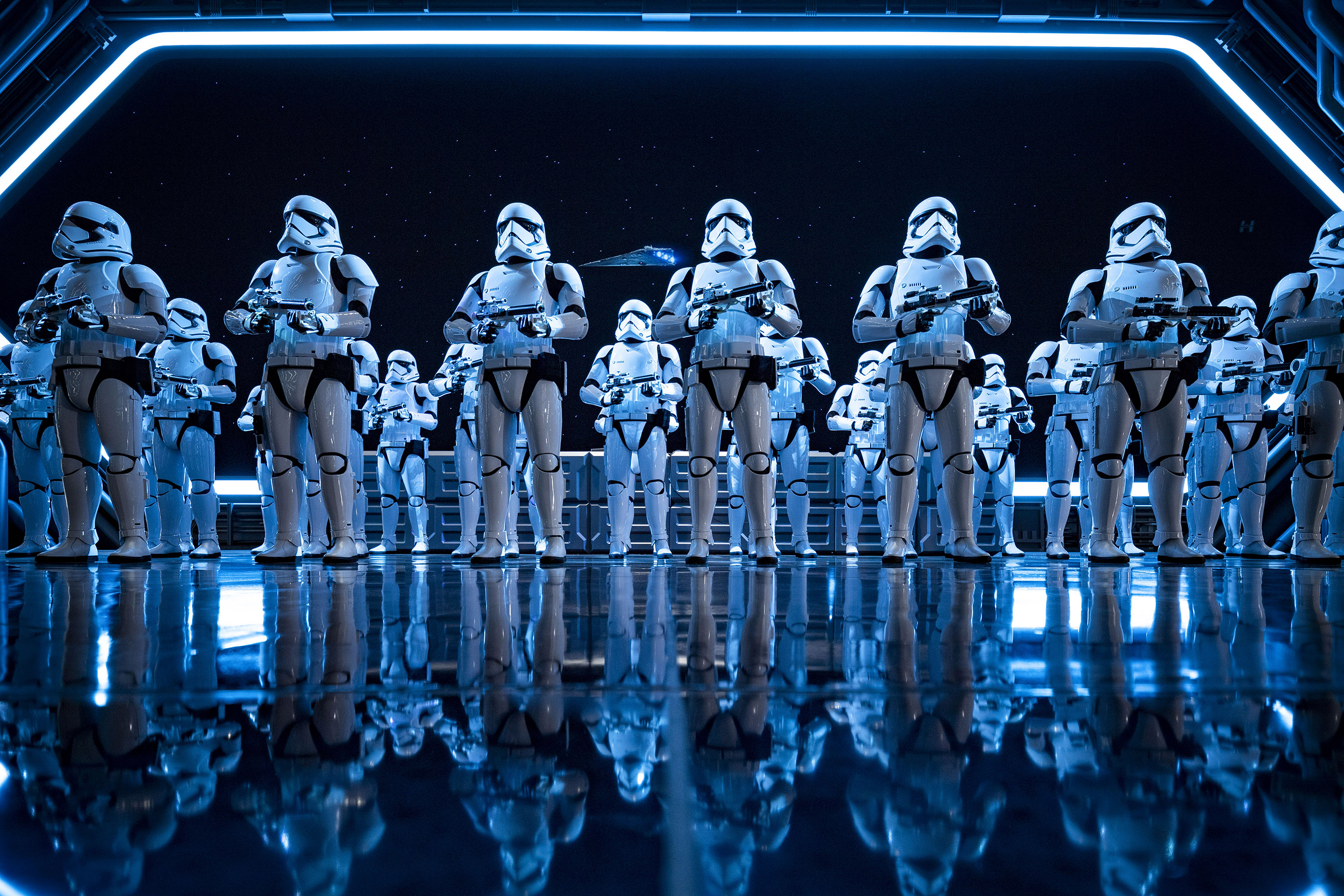 While audiences were no doubt thrilled by the new arrival, many were distracted by the soldiers' uniforms – claiming they bore a striking resemblance to Star Wars' iconic storm troopers.

"Since when did Stormtroopers become part of the Walking Dead cast?? Can't believe it's just the one episode and now the wait begins again," one Twitter user wrote.

"Yeah we got stormtroopers on The Walking Dead now lol," a second chimed in.

A third added: "There's got to be at least a 40% chance that Disney would win a lawsuit over The Walking Dead for stealing their stormtrooper armour."

Joking about the stormtroopers' famously poor aim, another quipped: "Since when did The Walking Dead cross over with star wars and I bet you they miss every shot." 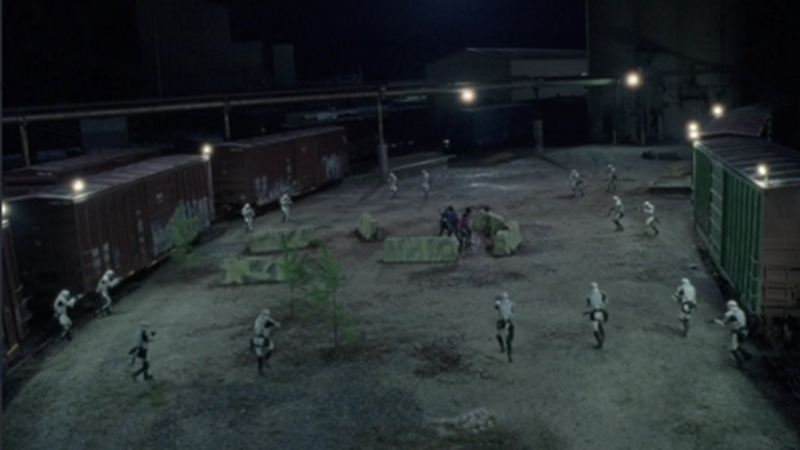 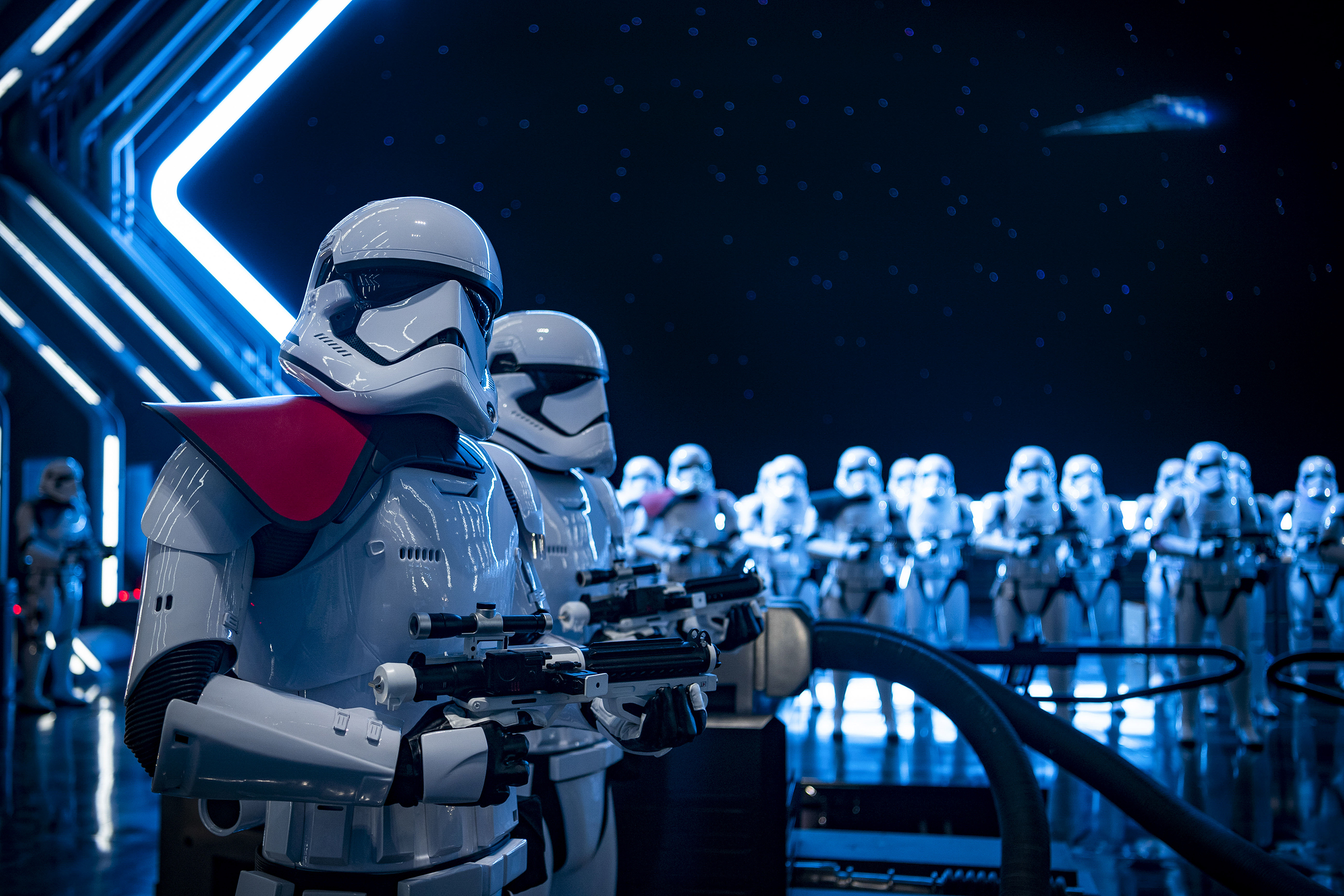 The costumes weren't the only part of the episode to raise eyebrows.

Many viewers felt frustrated after the mysterious 'masked man' STILL wasn't identified after months of speculation.

The Walking Dead season 10 will continue with its six-episode extension in 2021 on AMC in the US and FOX in the UK.

Meanwhile Fear the Walking Dead will return later this year on AMC in the US and on AMC UK in the UK.