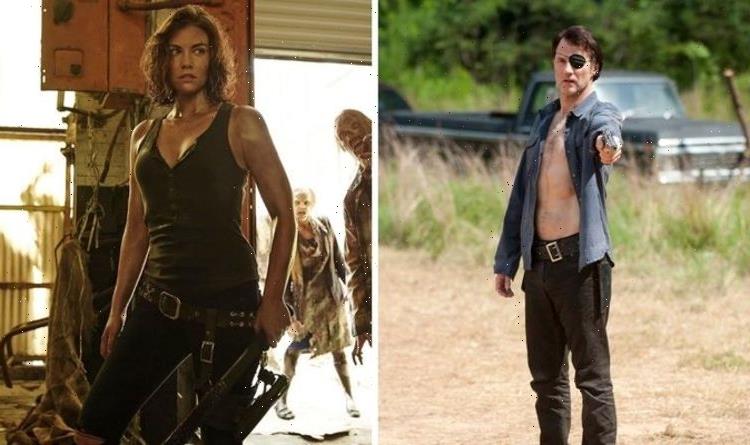 The Walking Dead tease final season of the show

As the AMC zombie apocalypse series prepares for the release of season 11 in August, many fans have resorted to refreshing their memories and re-watching the show. However, some eagle-eyed fans spotted a major blunder from season three of The Walking Dead.

In the episode titled When the Dead Come Knocking, Philip Blake also known as The Governor (played by David Morrissey) was at the West Georgia Correctional Facility questioning Maggie Rhee (Lauren Cohan).

After a few days, Maggie and Glenn decided to make the risky journey into the town for supplies.

There they met a desperate Merle Dixon (Michael Rooker) who pointed a gun at them and forced them to drive him to the next town of Woodbury. 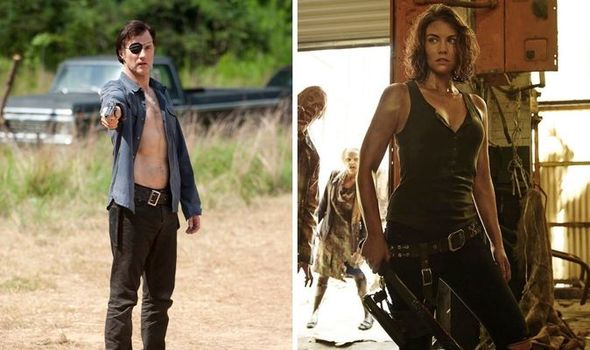 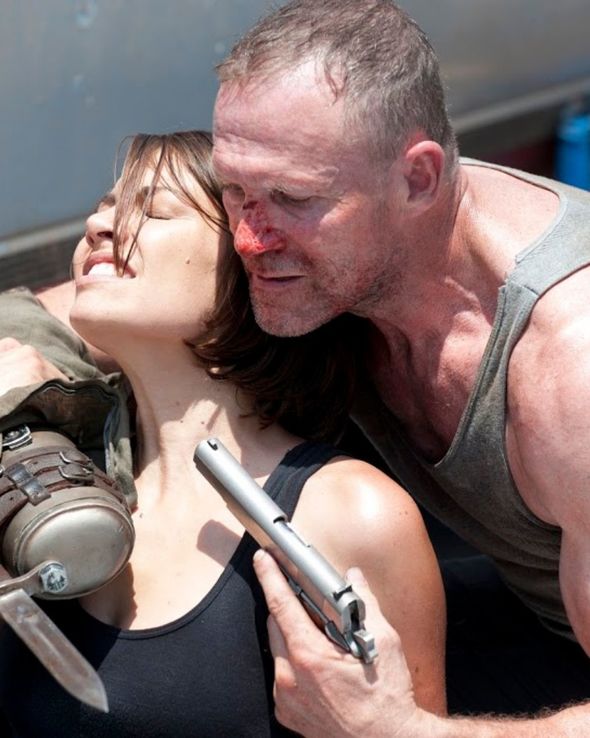 The town was home to a ton of other survivors and run by the Governor after he discovered it abandoned.

Under the Governor’s ruling, the town was able to build walls to prevent the dead from entering.

The residents were also able to restore light in Woodbury which allowed them to grow crops to feed themselves.

The Governor even set up a team of ex-military soldiers to guard the walls 24/7 to keep the residents safe from the dead and other survivors. 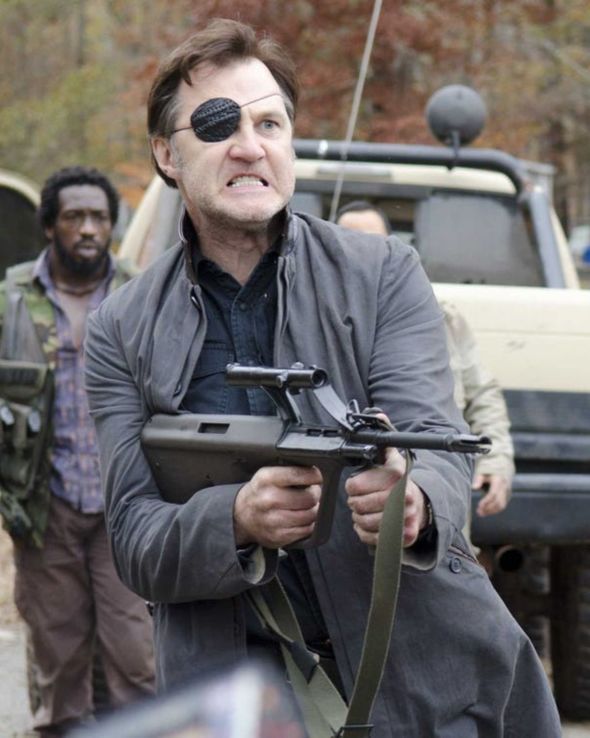 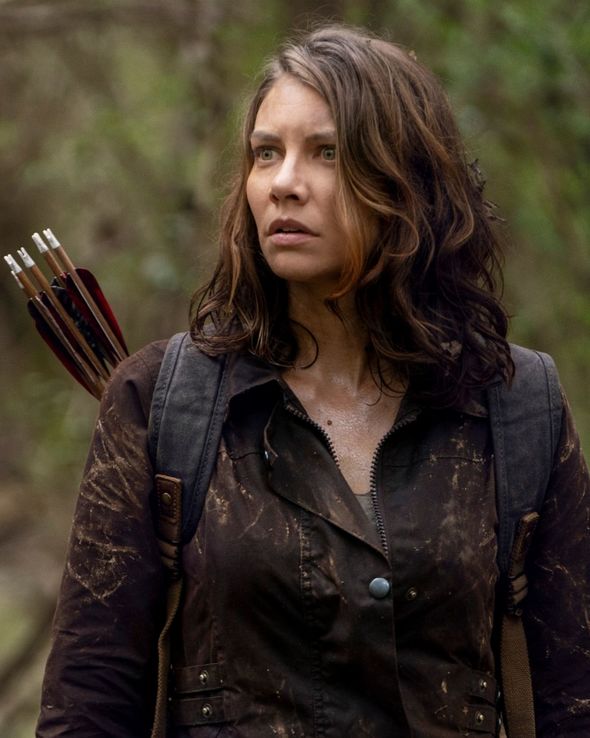 However, unbeknown to the residents of Woodbury, the Governor and a team of men attacked other survivor camps and killed innocent survivors in an attempt to retrieve weapons and useful resources.

Upon Maggie and Glen’s arrival at Woodbury, Glenn was being tortured by Merle, whereas the Governor took it upon himself to torture Maggie.

This scene is where the fan spotted the major blunder – taking to moviemistakes.com the viewer wrote: “The Governor takes off his belt while interrogating Maggie, and a few shots later has it on again in the same scene.”

In the scene, he took off his belt to scare Maggie into thinking she was about to be raped.

When Maggie refused to answer his questions about the location of where she came from, he ordered her to remove her shirt and bra.

The Governor unbuckled his belt and slammed her head on the table, but despite this Maggie stuck to her guns and refused to give the location of her friends.

She responded: “Do whatever you’re going to do, then go to hell.”

He scoffed at her defiance and left the room and this scene is where his belt was visible again.

With 11 seasons of The Walking Dead, it’s no surprise that some blunders were spotted.

This fan was very observant to spot that the belt was back on his trousers too.