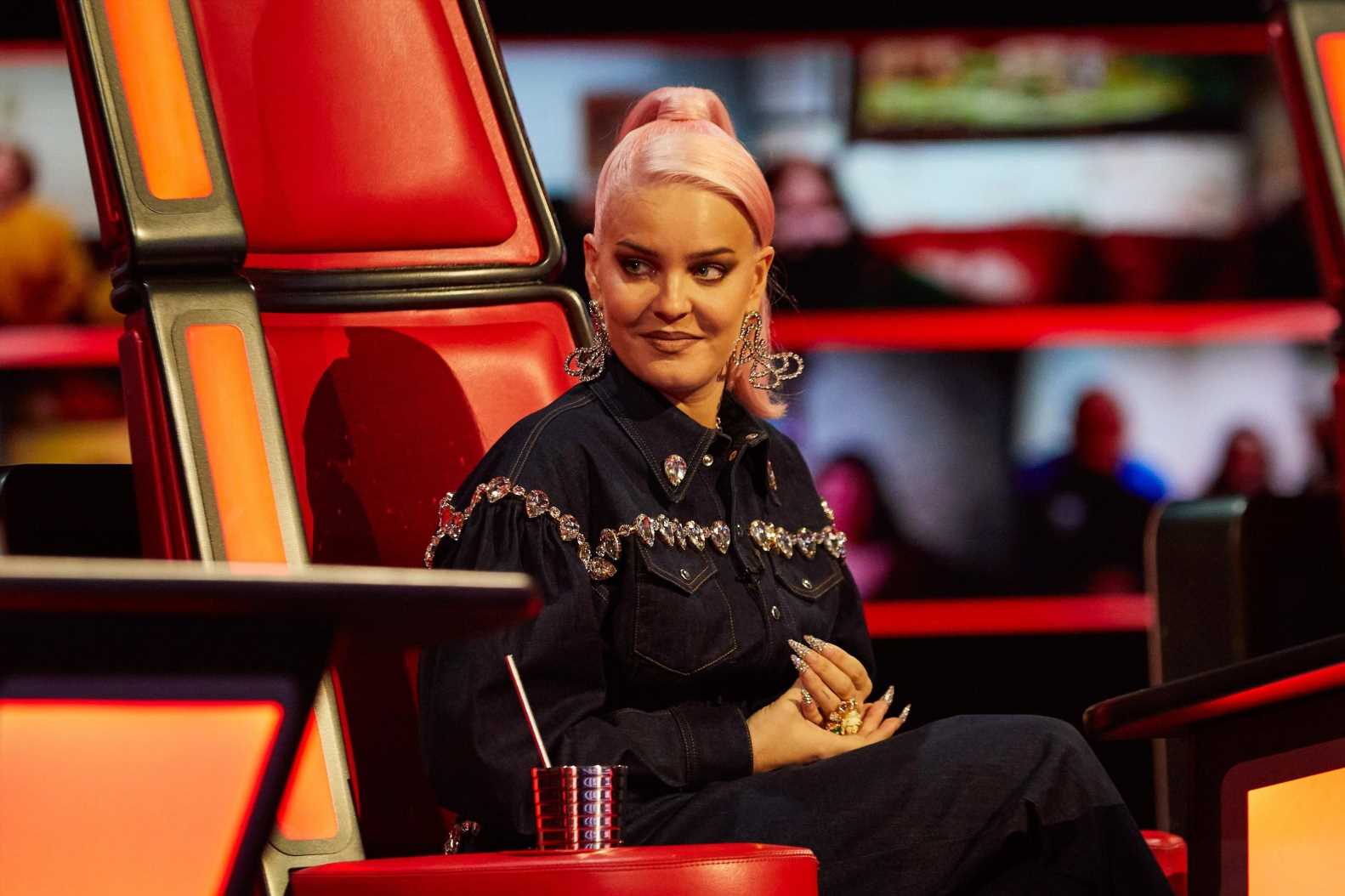 THE Voice's Anne-Marie revealed she often fought with Will.i.am when they battled it out for the same singers on the show.

The superstar pair have the same taste in music and it caused all sorts of issues in the blind auditions. 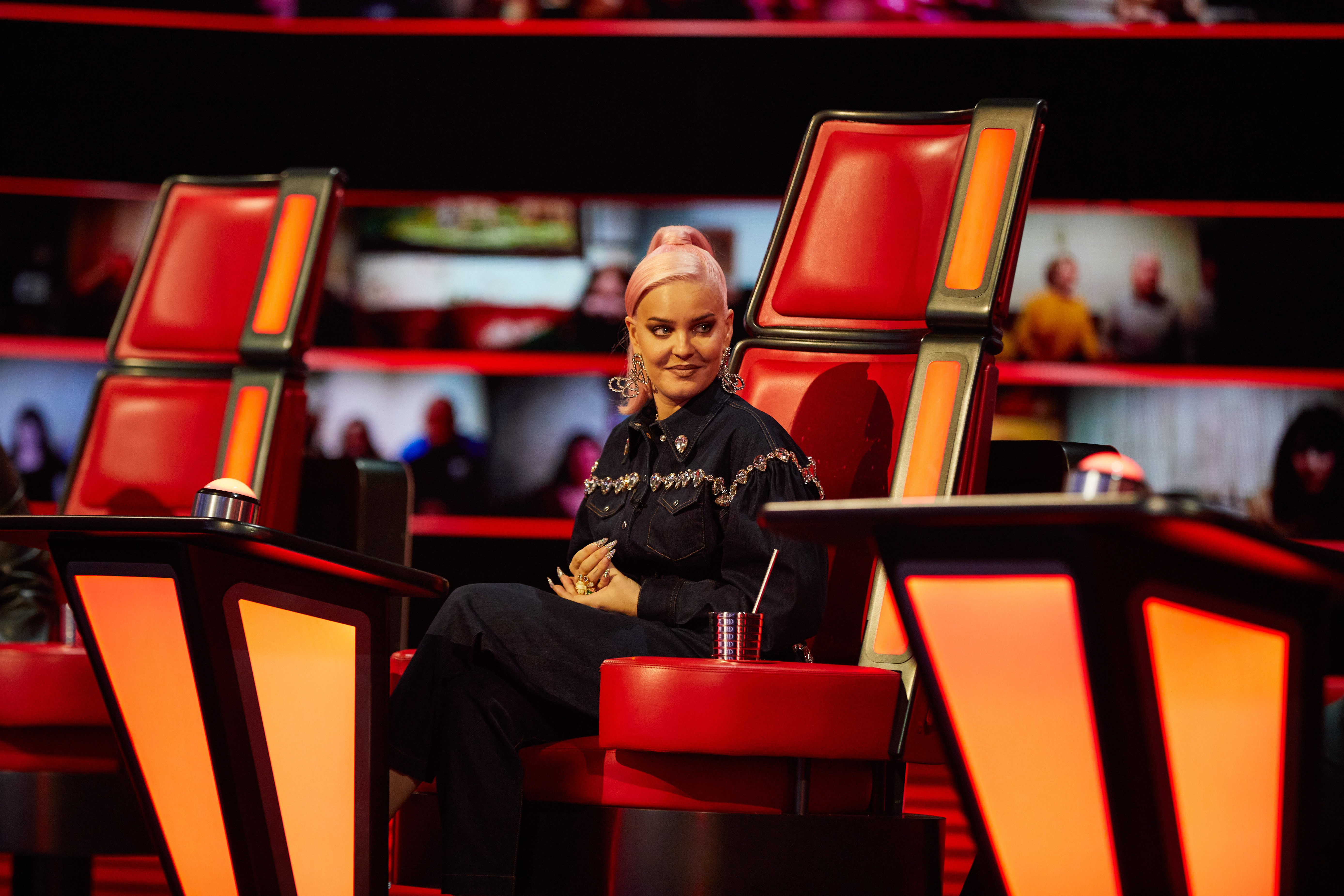 Speaking ahead of the battle rounds, Anne-Marie said: "Well, I feel like me and Will have been fighting from the start because we like the same people and we always turn around together!

"I've always said from the start I want a rapper because I grew up listening to Eminem and Kendrick Lamar and all of these rappers – that's my love. Every time I turned around, Will's turned around with me and I'm like, 'For God's sake.' We've had a few fights over that!

"But he's so clever, to the point where if he tells me to do something, I'm like, 'Should I do the opposite because you're worried about my decision here?' He's trying to Jedi mind trick me! That’s where I'm at with Will!" 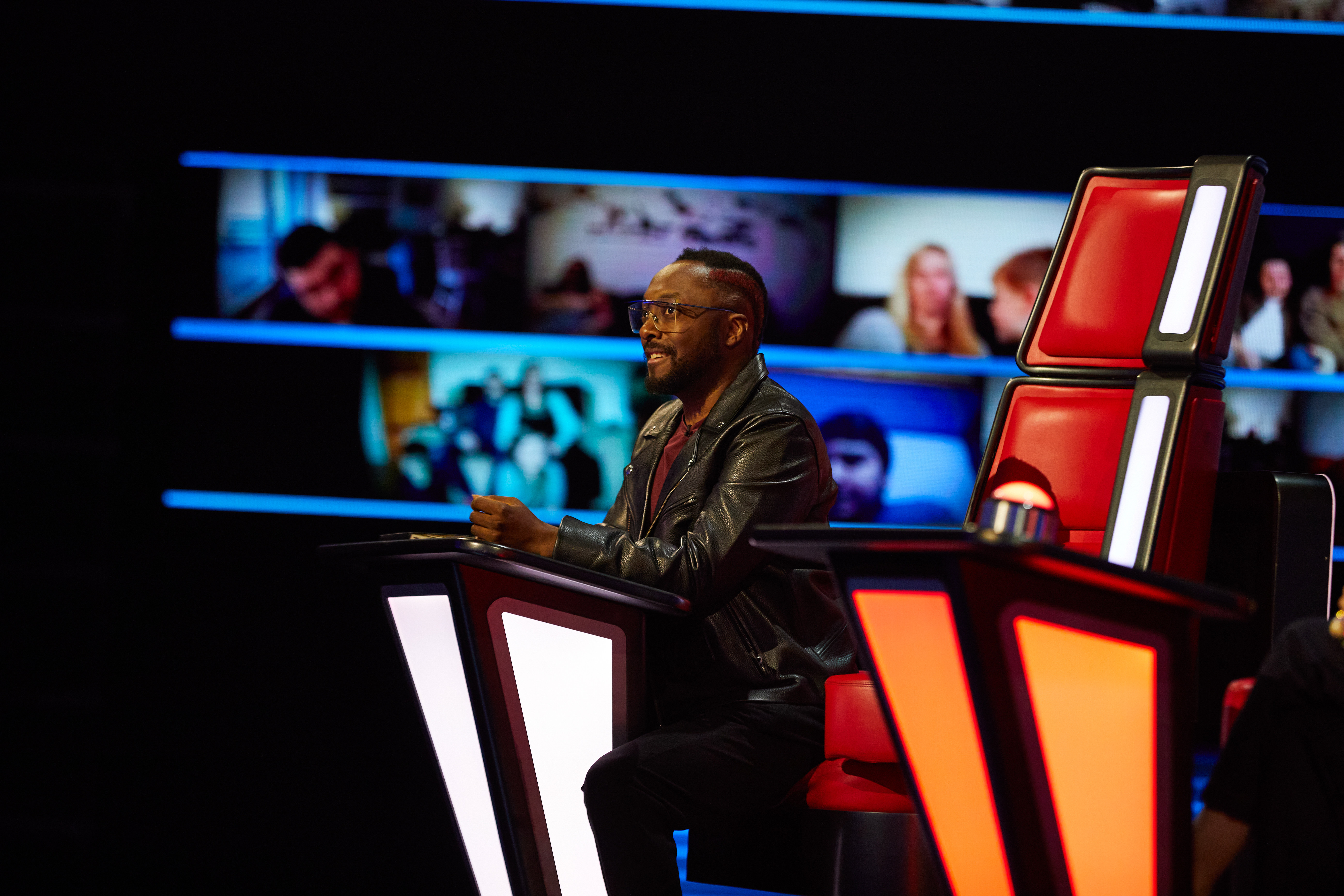 The Friends singer is used to winning in her life, having been a karate world champion and achieving chart success.

She's now eyeing more glory in her first series as a Voice judge.

And if that means stepping on the toes of the rival judges, then she's willing to do just that. 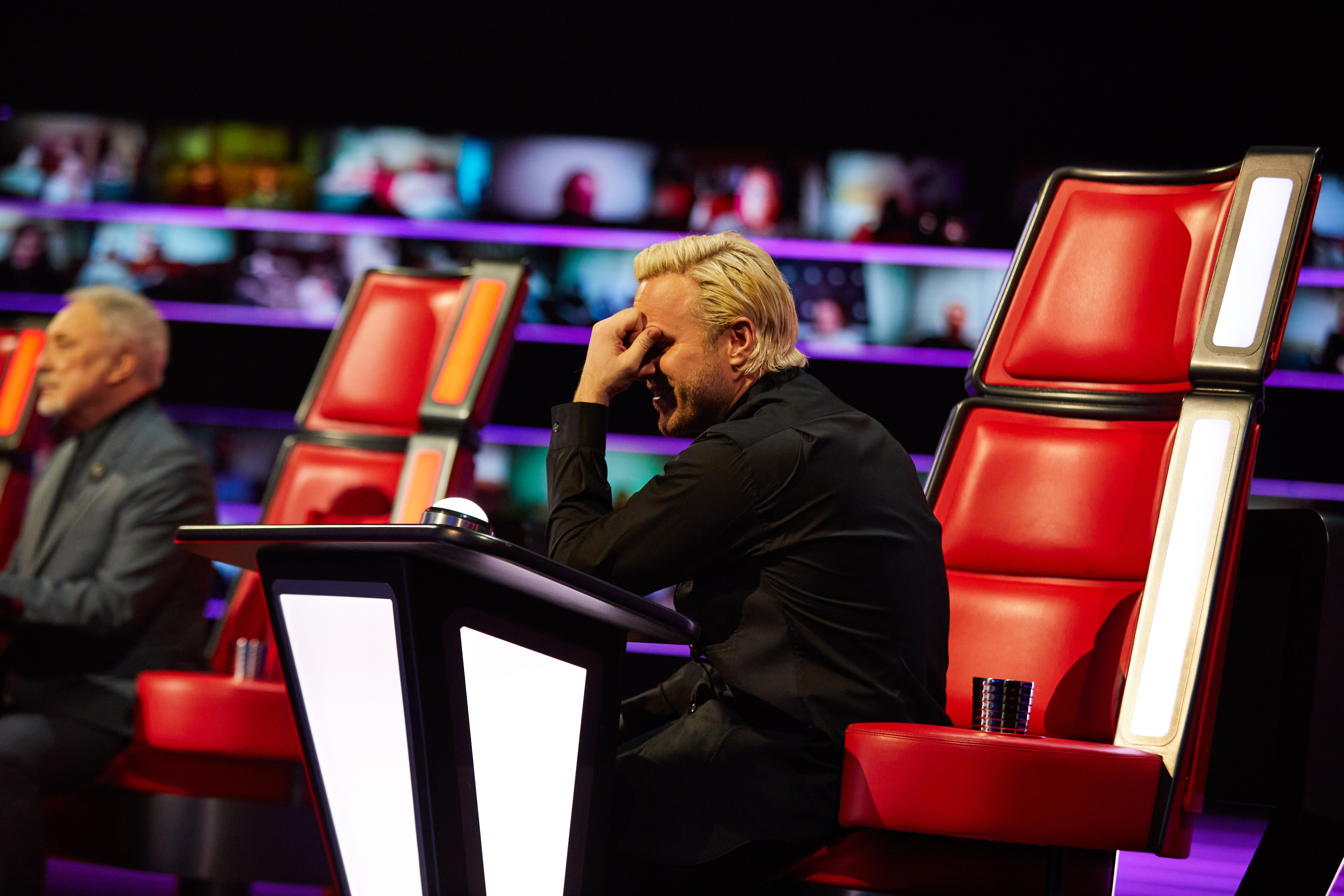 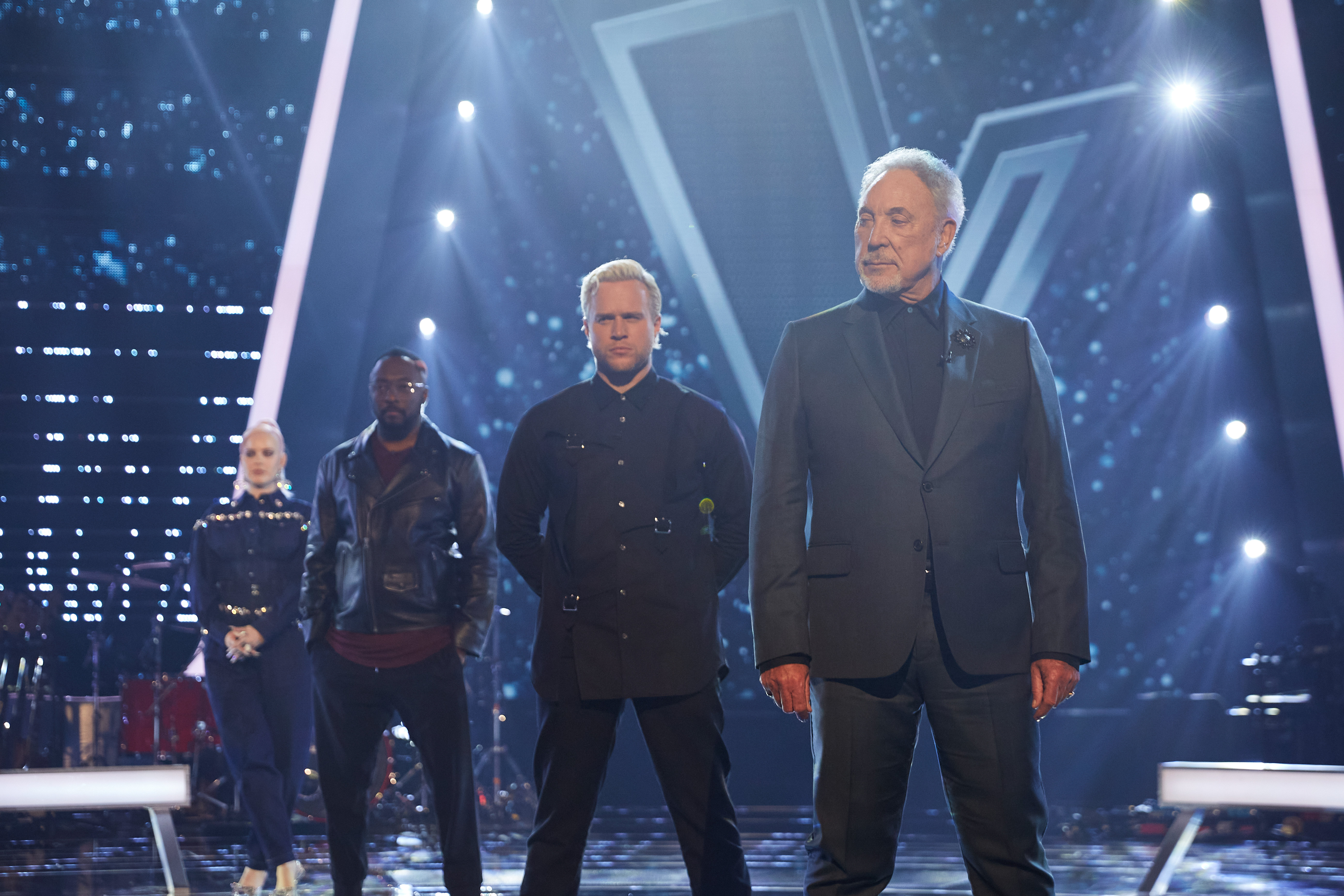 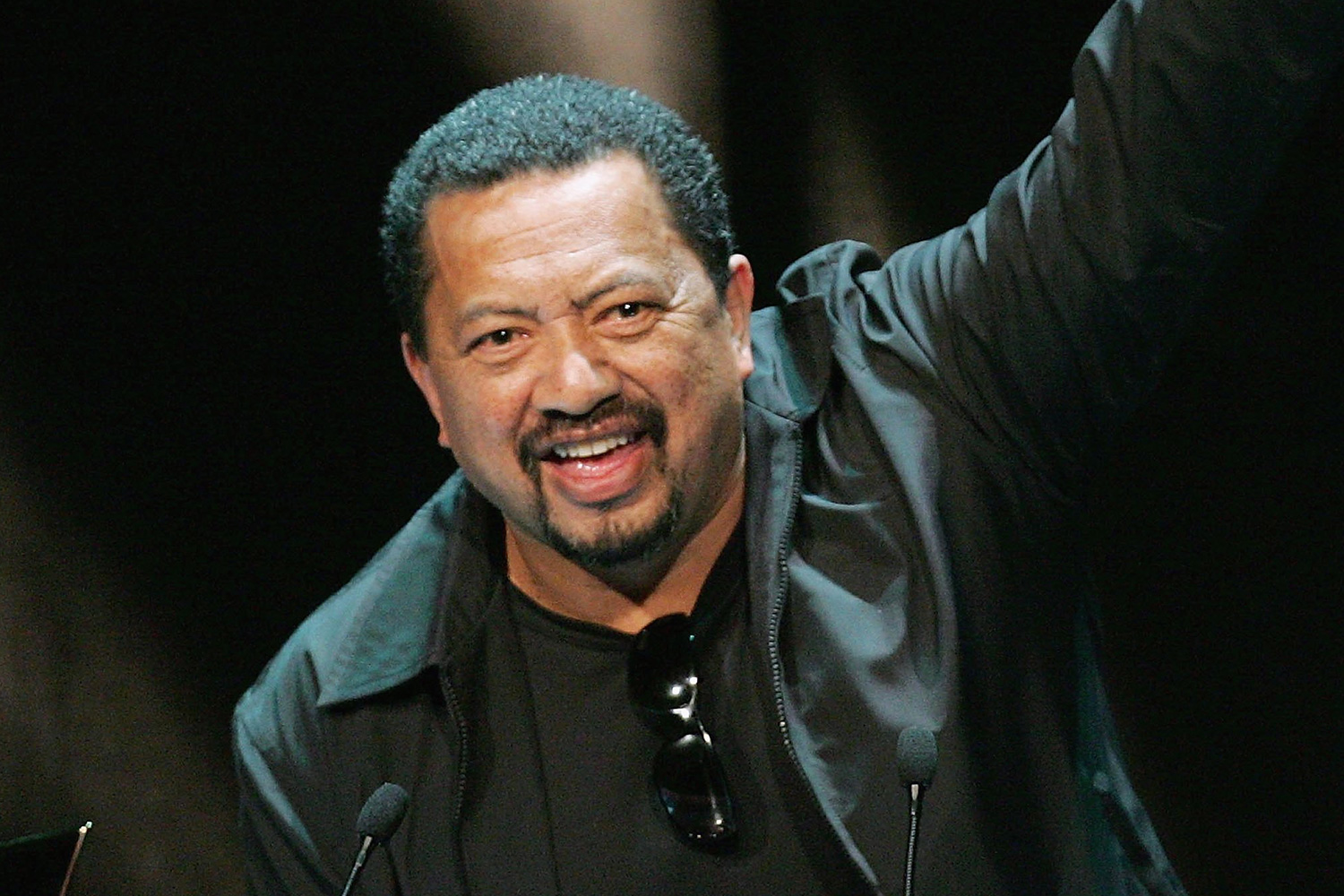 I cradled my dead baby for hours after she died on holiday, says 90s star

She said: "I'm so competitive! I'm determined to stop Olly getting a hat trick, because he's on for three wins in a row, has that ever been done before?

"So that's obviously my goal of my whole entire life right now, and I'm going to be dreaming about it and not being able to sleep at the same time."

The Voice UK continues tomorrow (Saturday) at 8.35pm on ITV