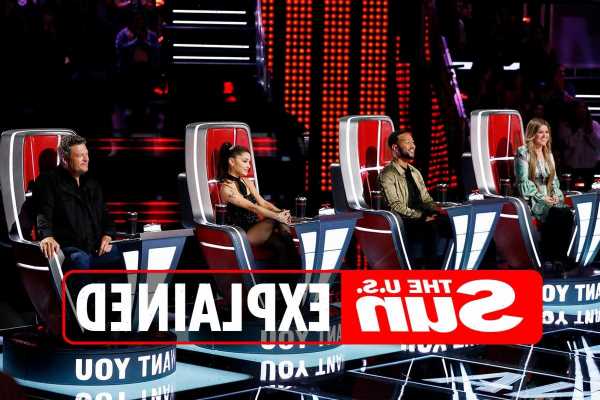 SINCE ITS conception in 2011, The Voice has helped to produce careers for a multitude of talented musicians. 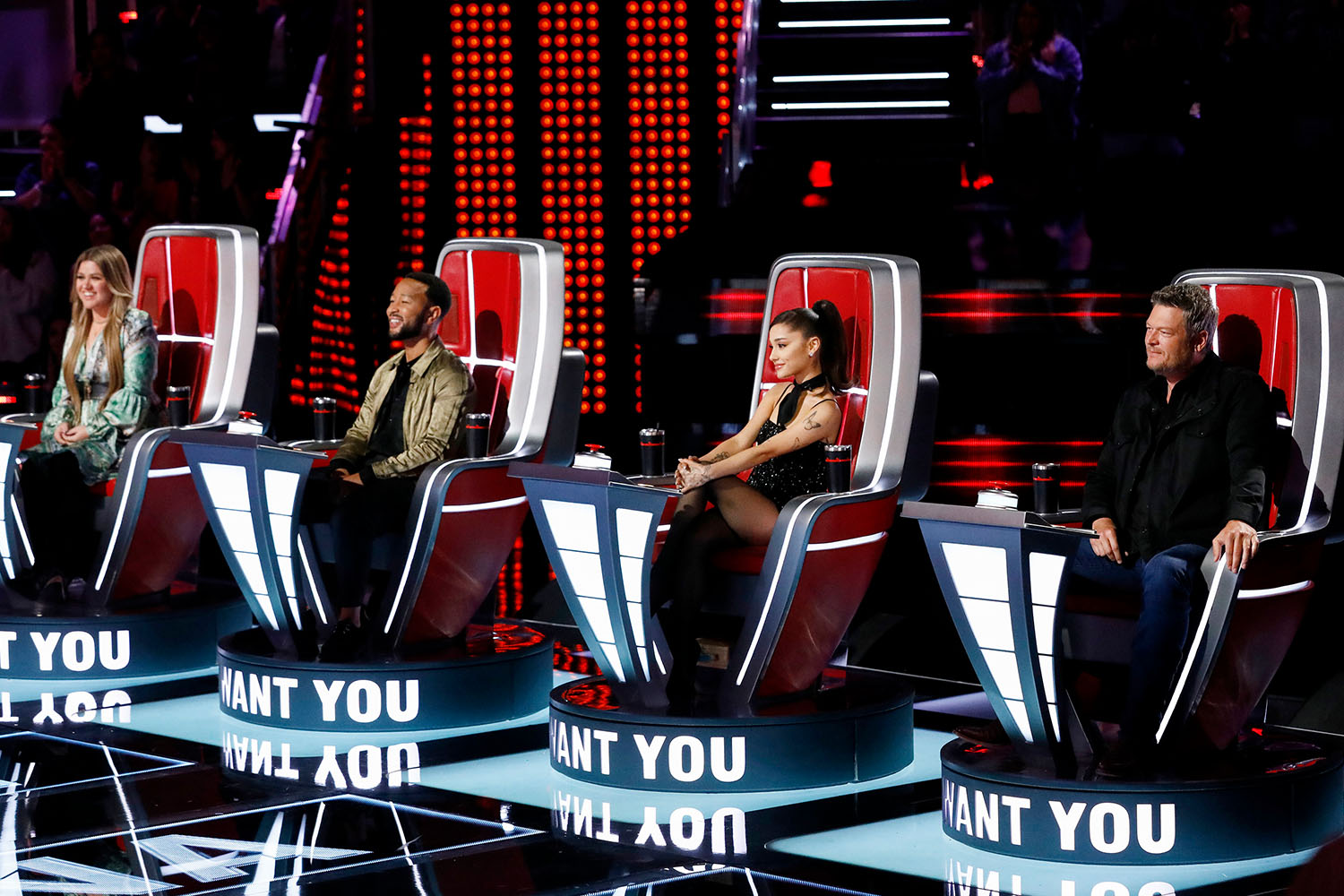 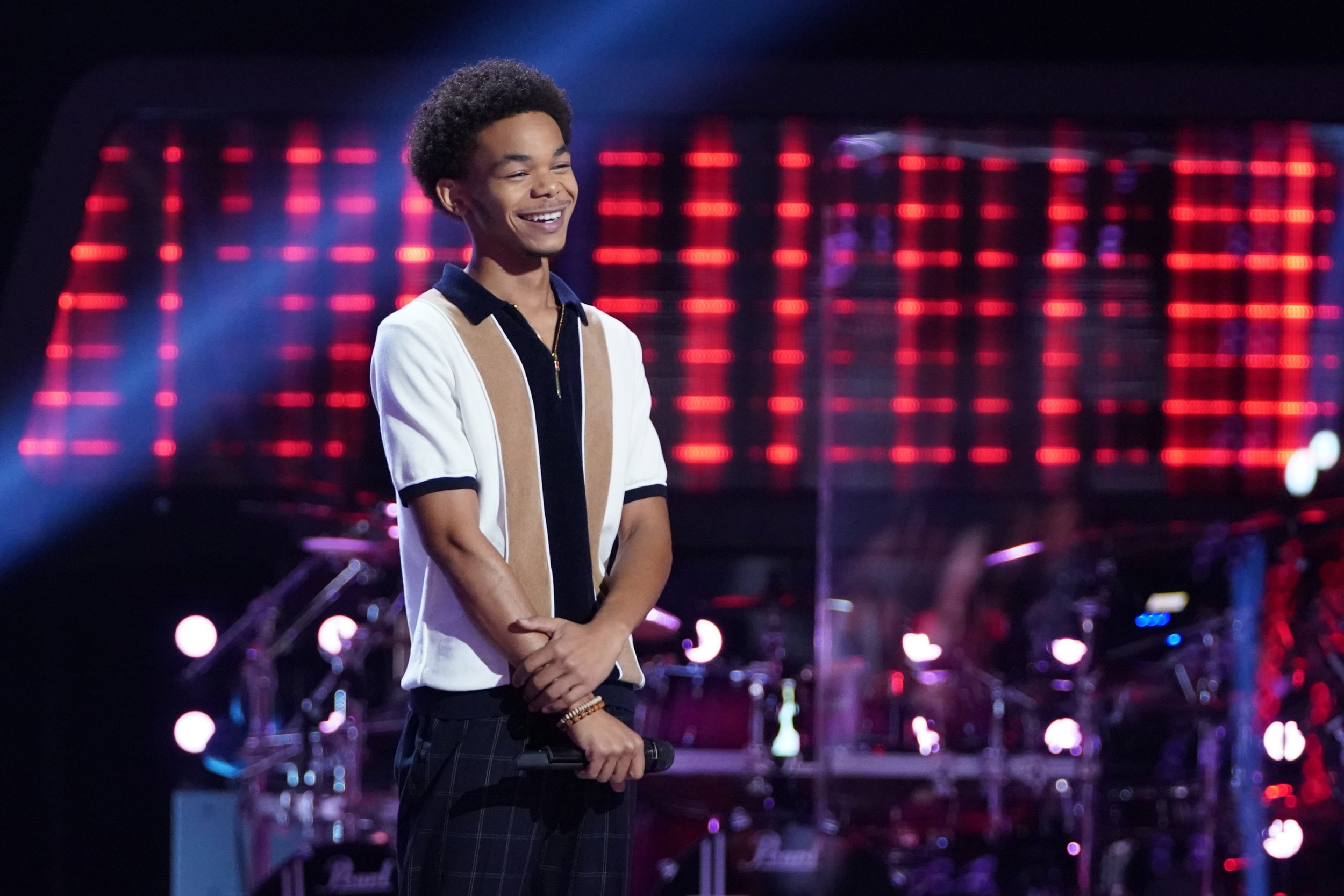 After going viral on YouTube as a preteen, Cam Anthony won season 20 of The Voice alongside his coach, Blake Shelton.

The 20-year-old was born and raised in Philadelphia, and was an internet sensation by the time he was 11. 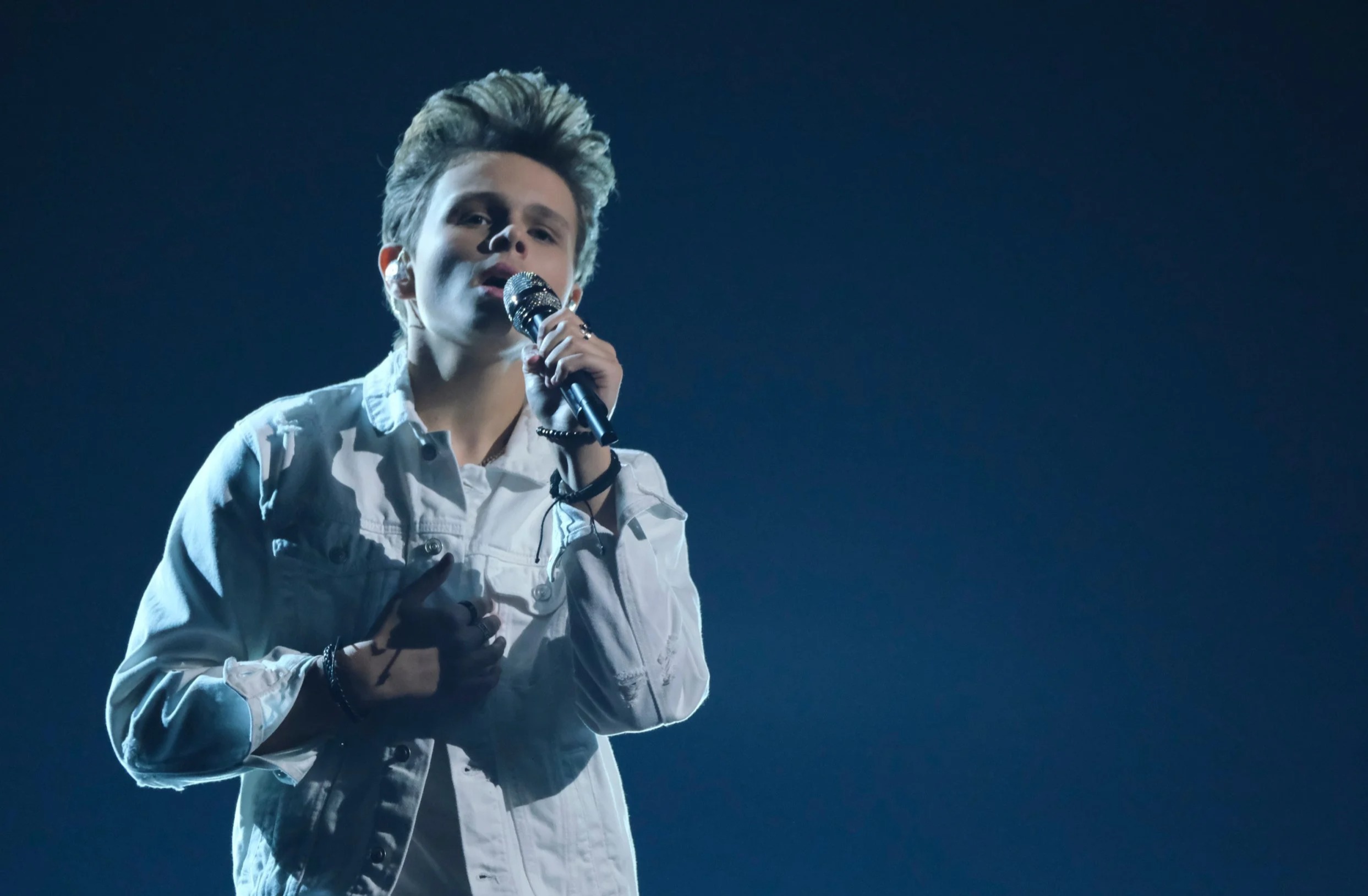 He was the second youngest winner of The Voice ever, and the youngest male. 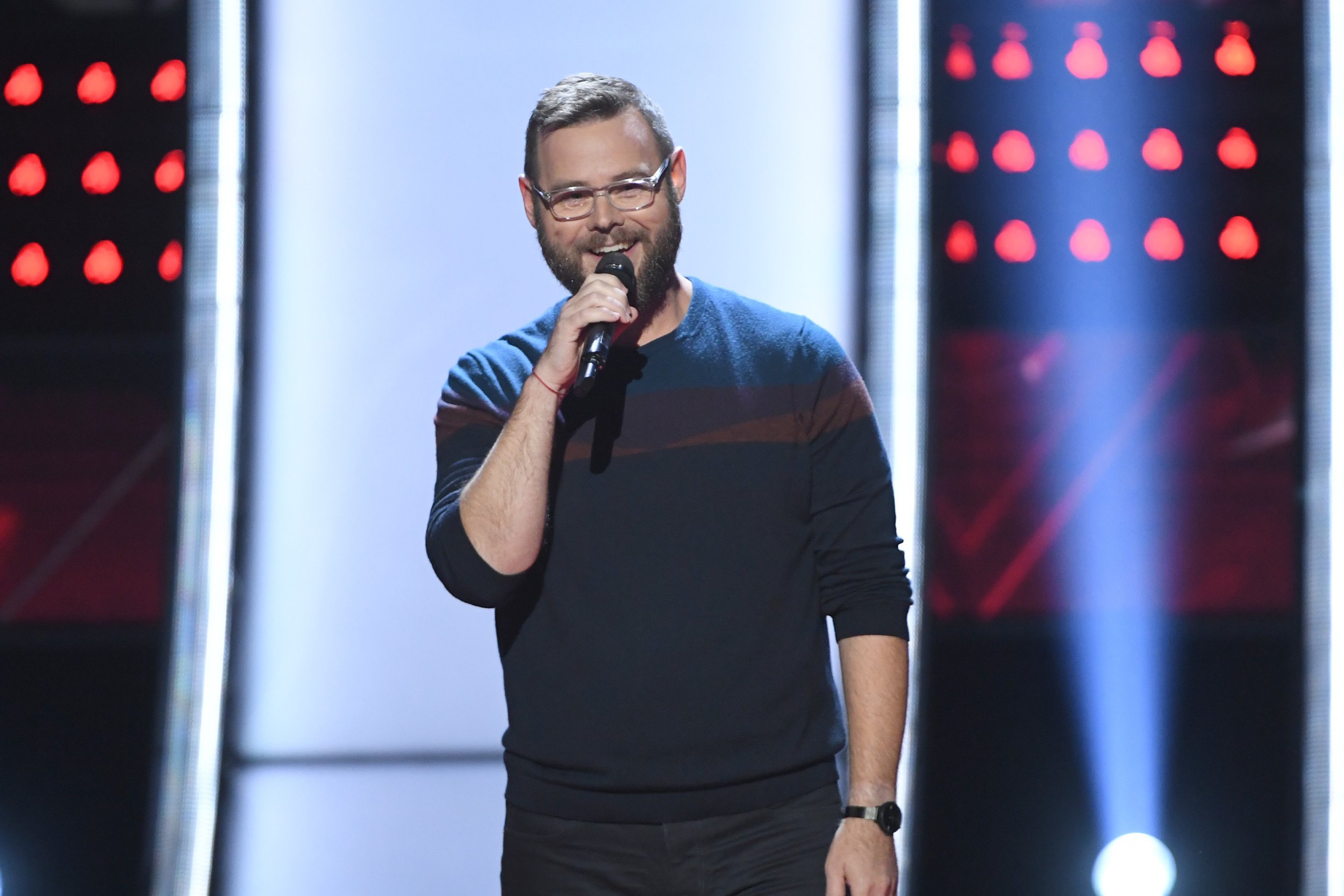 Another Team Blake winner, Todd Tilghman was the oldest contestant to win The Voice at the age of 42.

He is considered an American pastor singer. 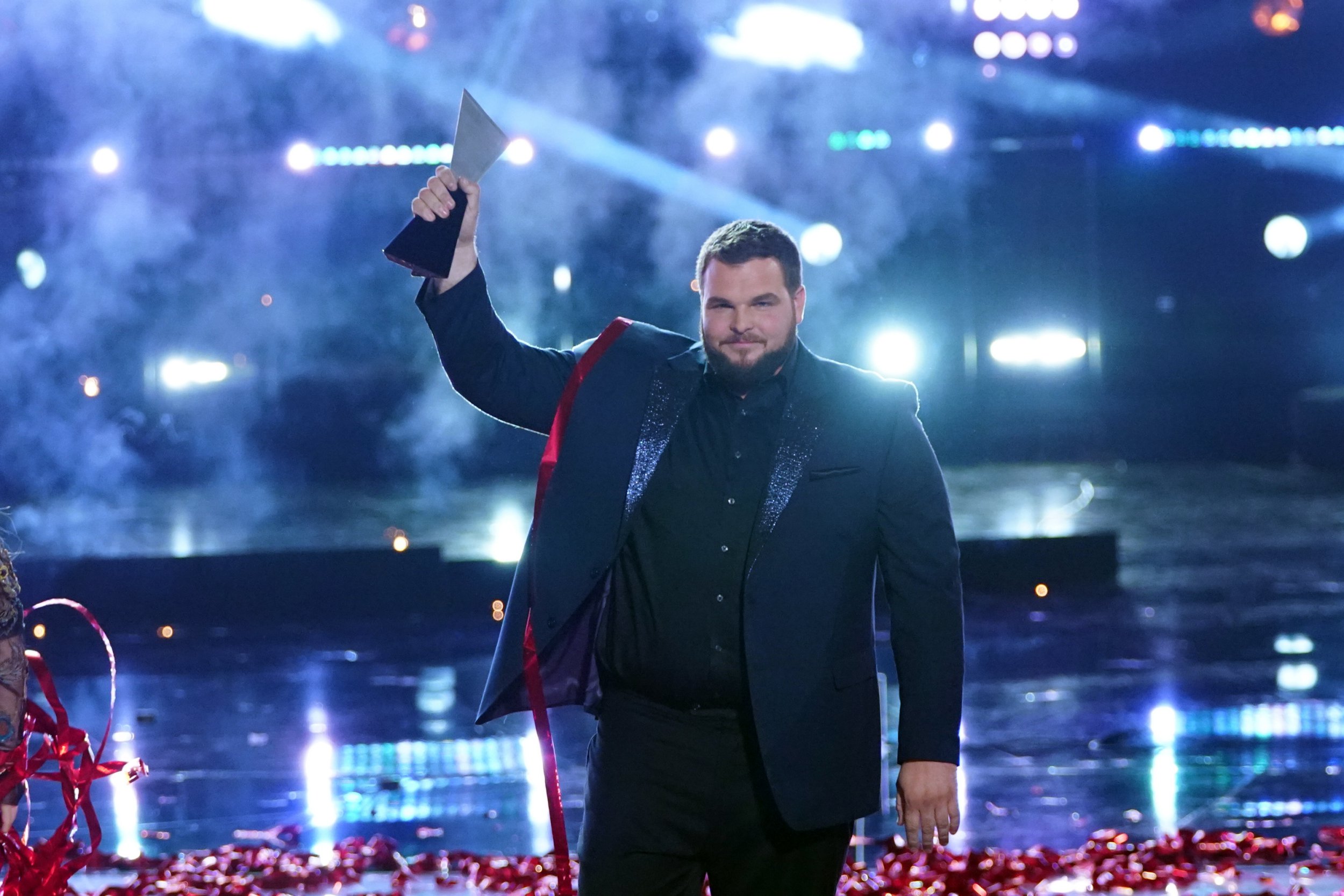 Country singer Jake Hoot was a member of Kelly Clarkson's team when he won The Voice at 31 years old. 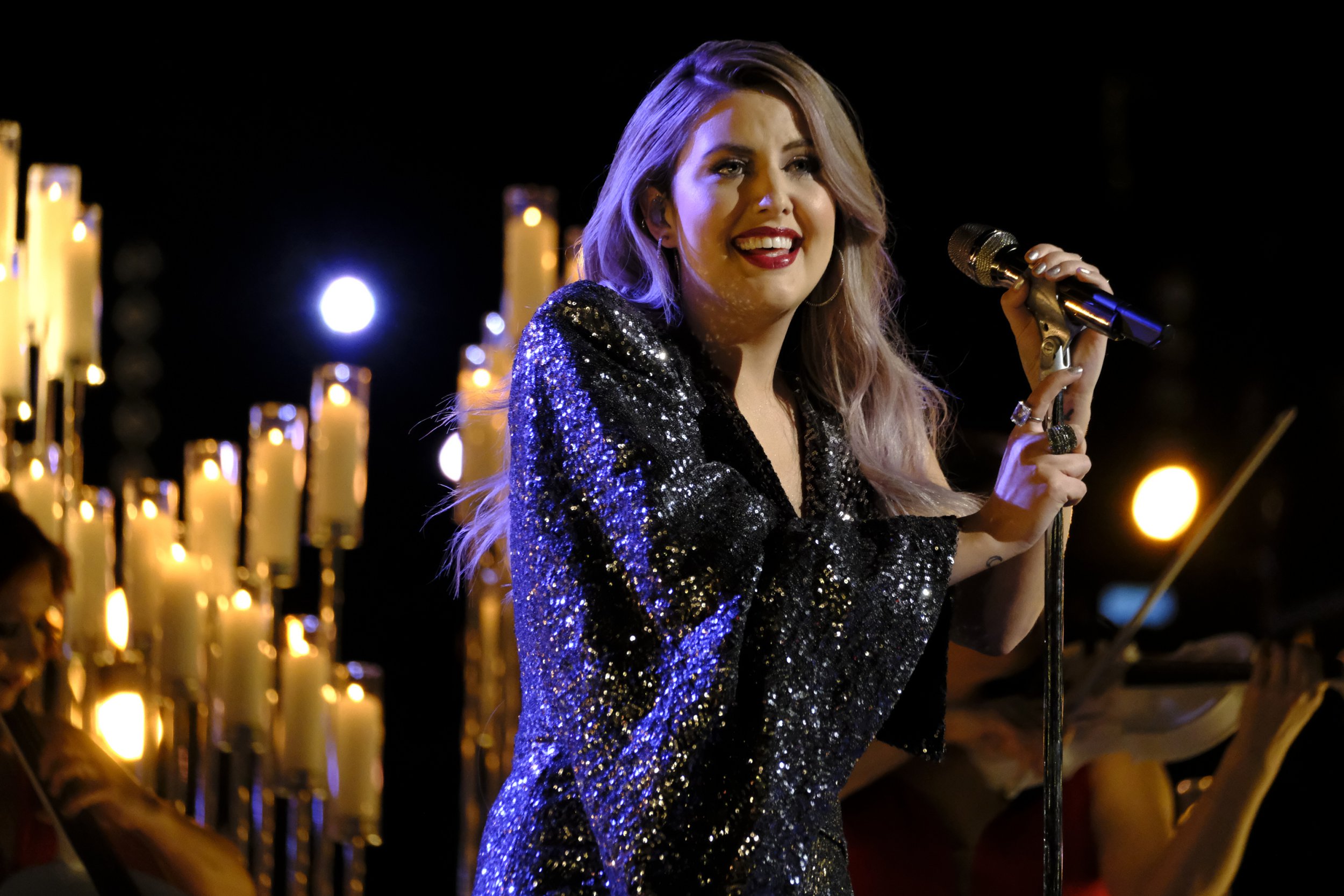 American folk singer Maelyn Jarmon was a member of John Legend's team when she won The Voice.

Born in Texas, Maelyn lived in New York City before her time on The Voice. 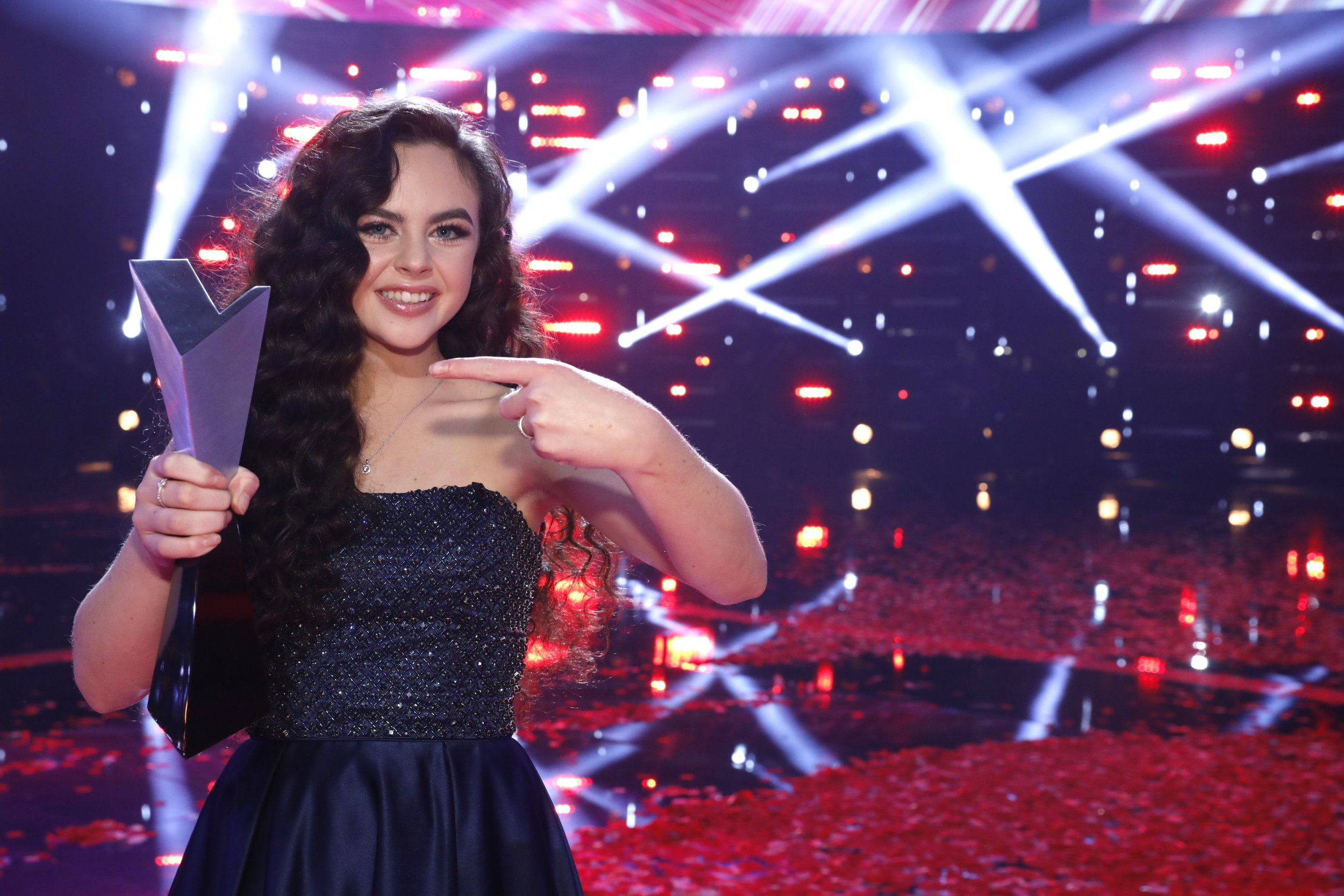 19-year-old Chevel Shepherd won The Voice as a member of Team Kelly.

The musician became the first member of the show to win as a country singer who wasn't coached by Blake. 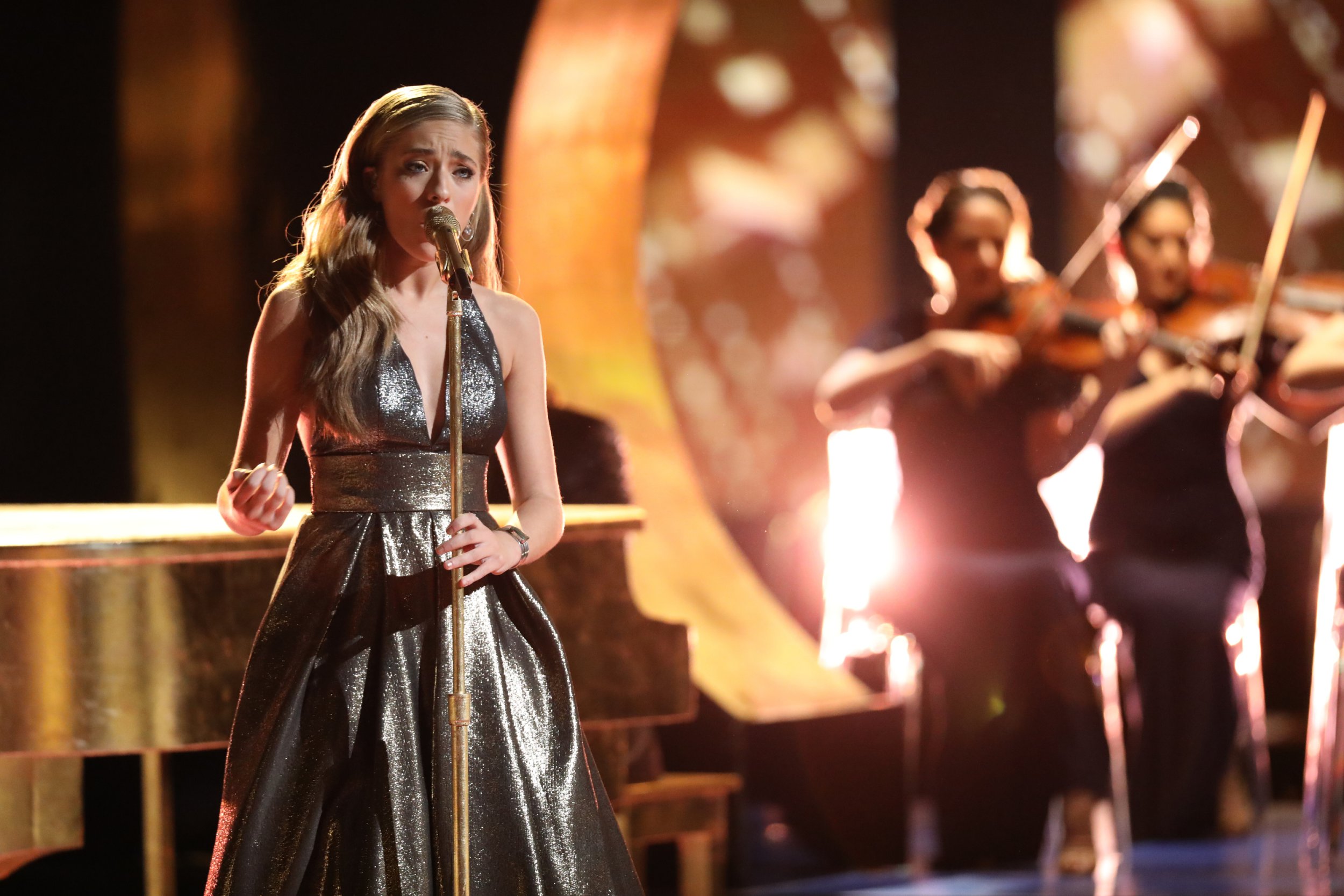 Brynn Cartelli became the youngest-ever winner of The Voice at the age of 15.

A member of Team Kelly, Brynn is an American pop singer. 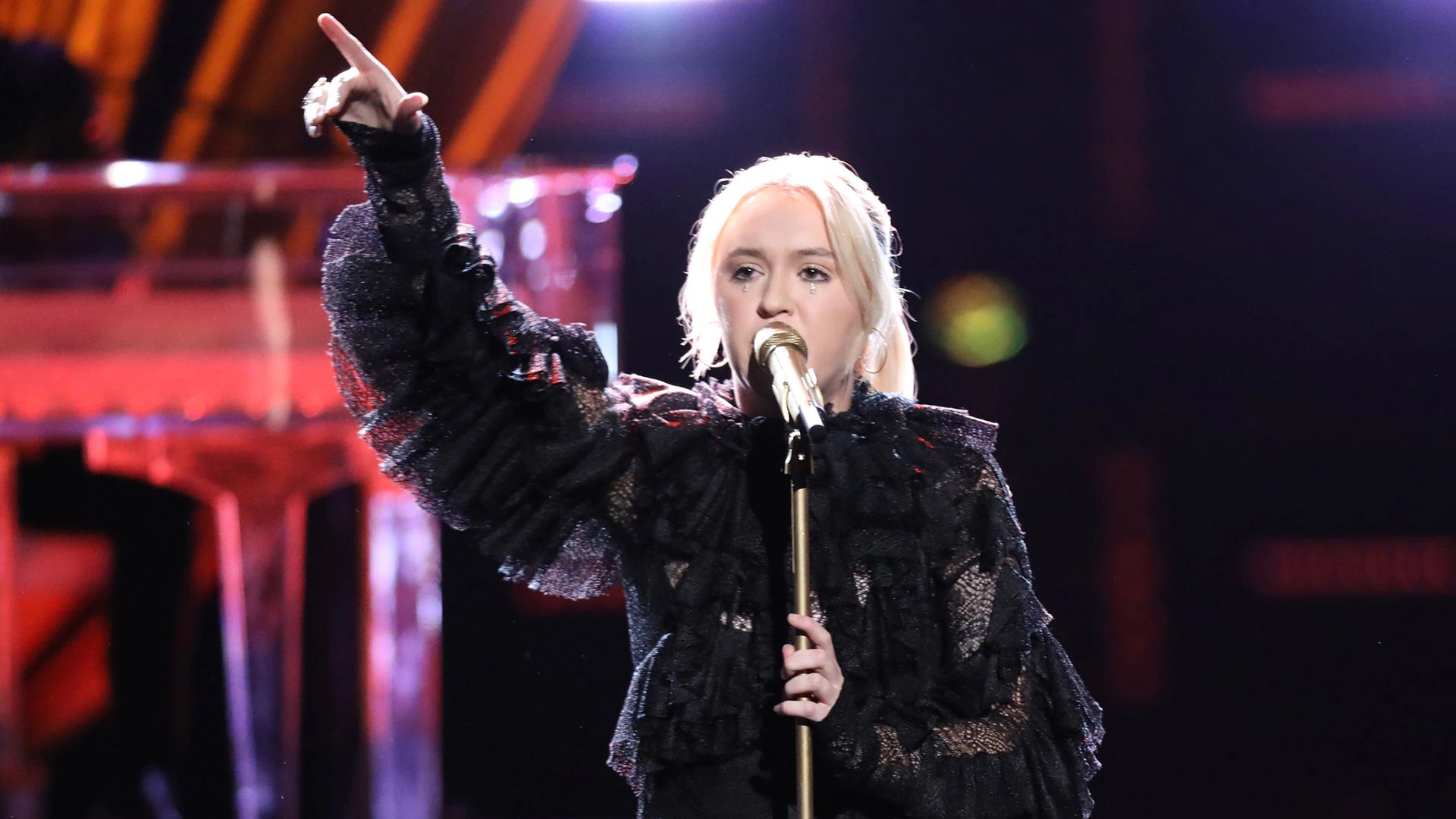 Professionally known as chloe mk, Chloe Kohanski won The Voice with the help of Team Blake.

The rock-and-roll singer/songwriter auditioned with The Chain by Fleetwood Mac. 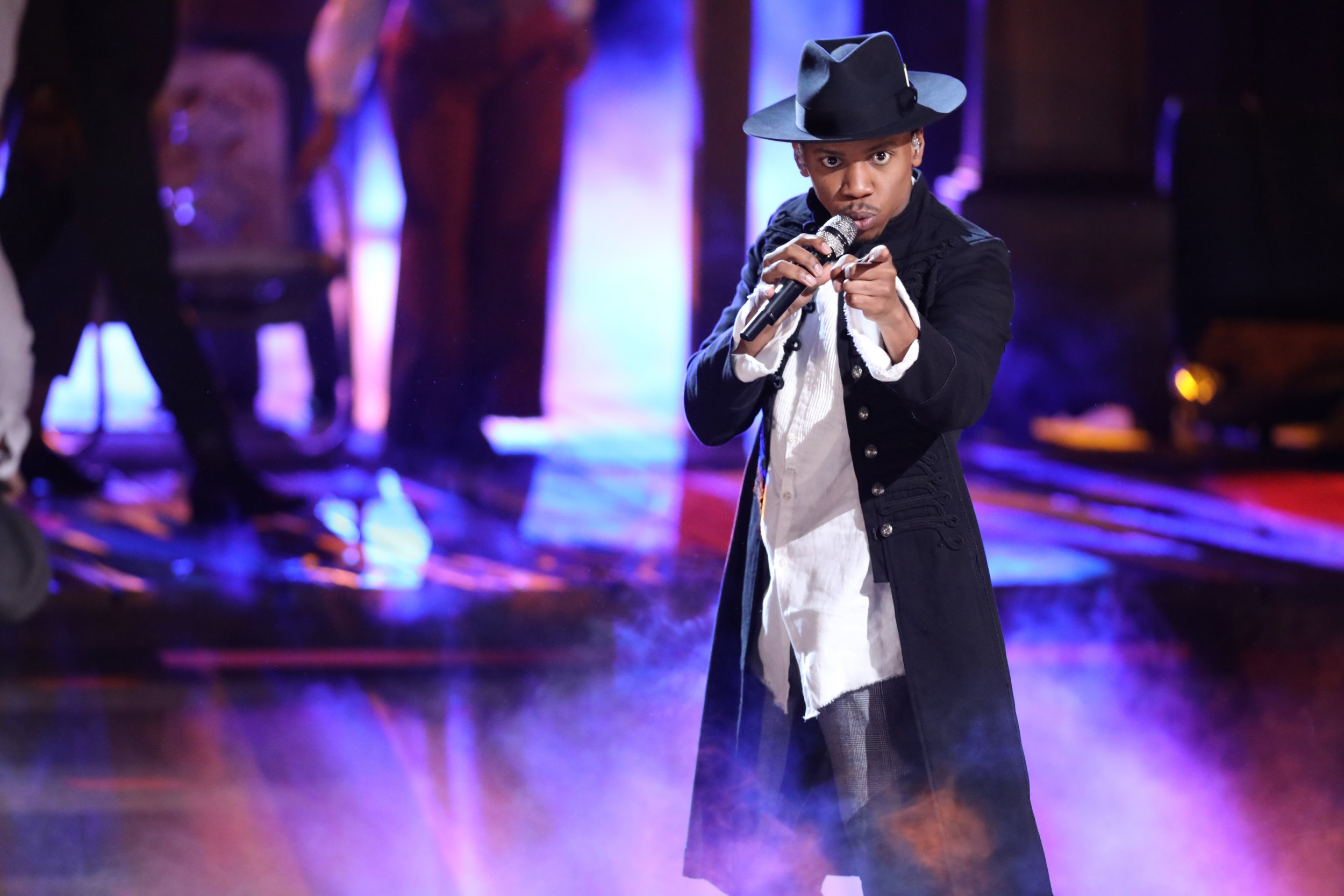 A member of Alicia Keys' team, Chris Blue is a soul singer. 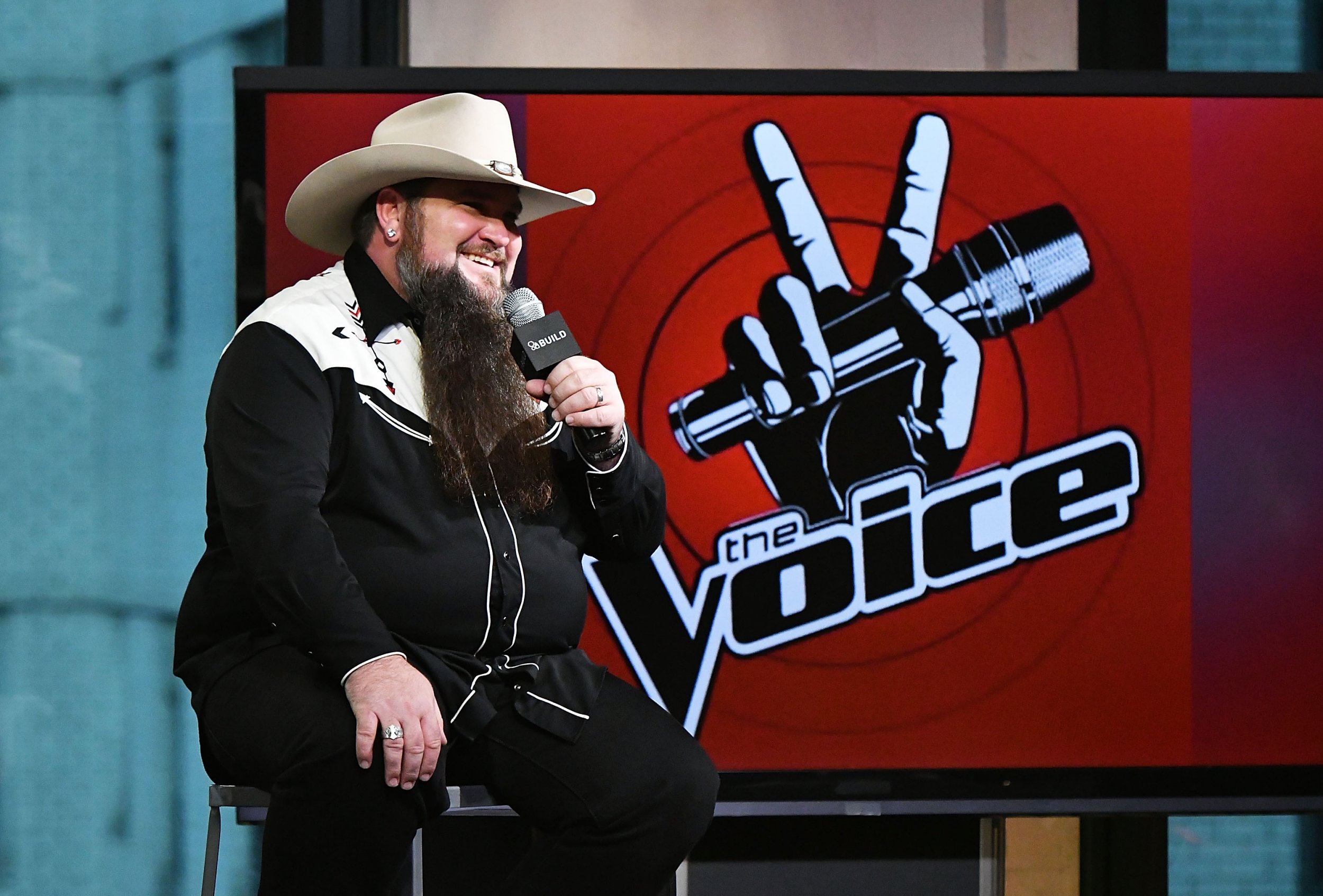 Jason "Sundance" Head was a member of Team Blake when he won The Voice.

The son of Roy Head, Jason is no stranger to the musical industry.

He's a country-soul singer/songwriter from Texas. 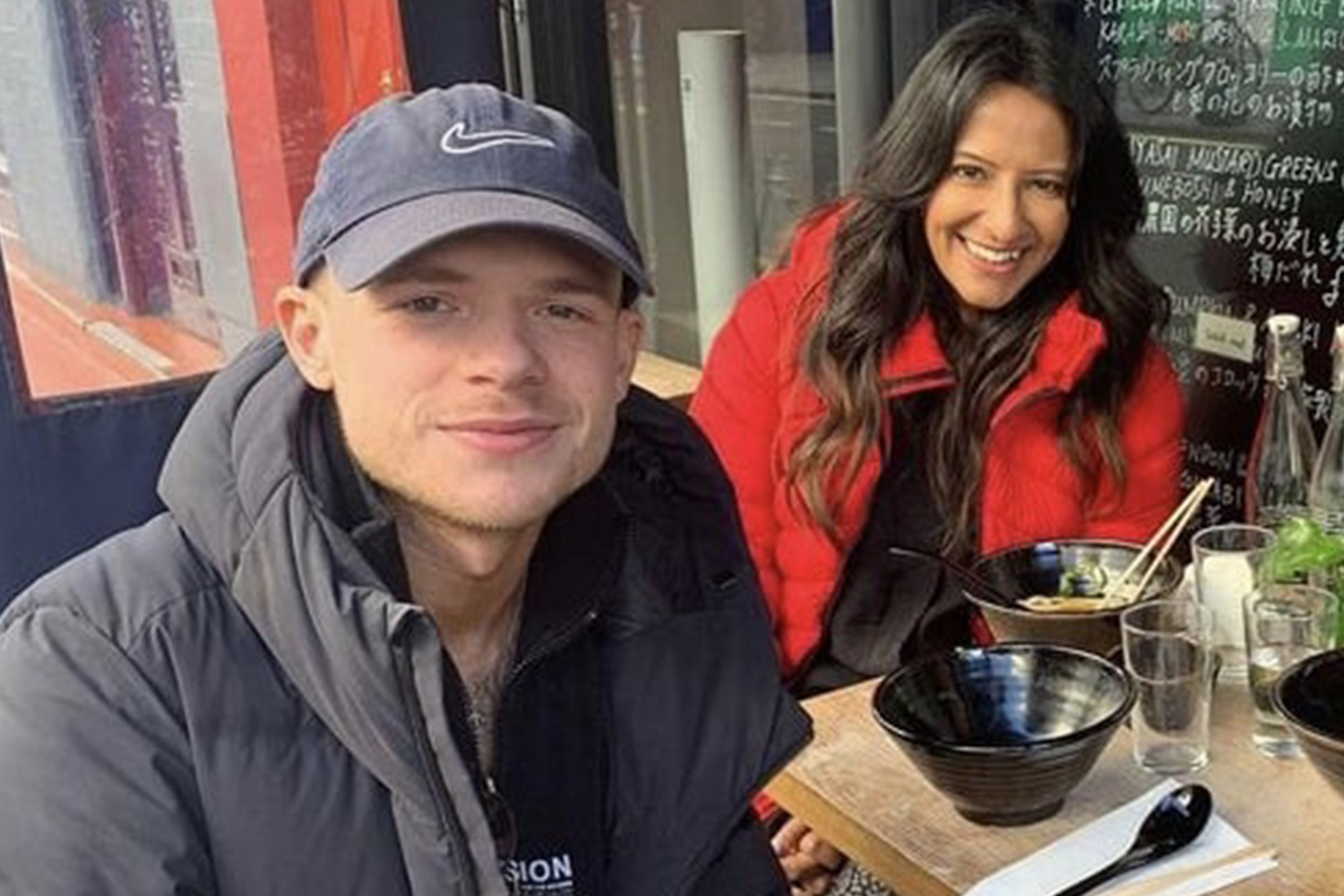