THE WINNER of The Voice 2019 has pleaded for vicious online trolls to stop and told bullies "you don't know when your words are going to push someone off the edge". 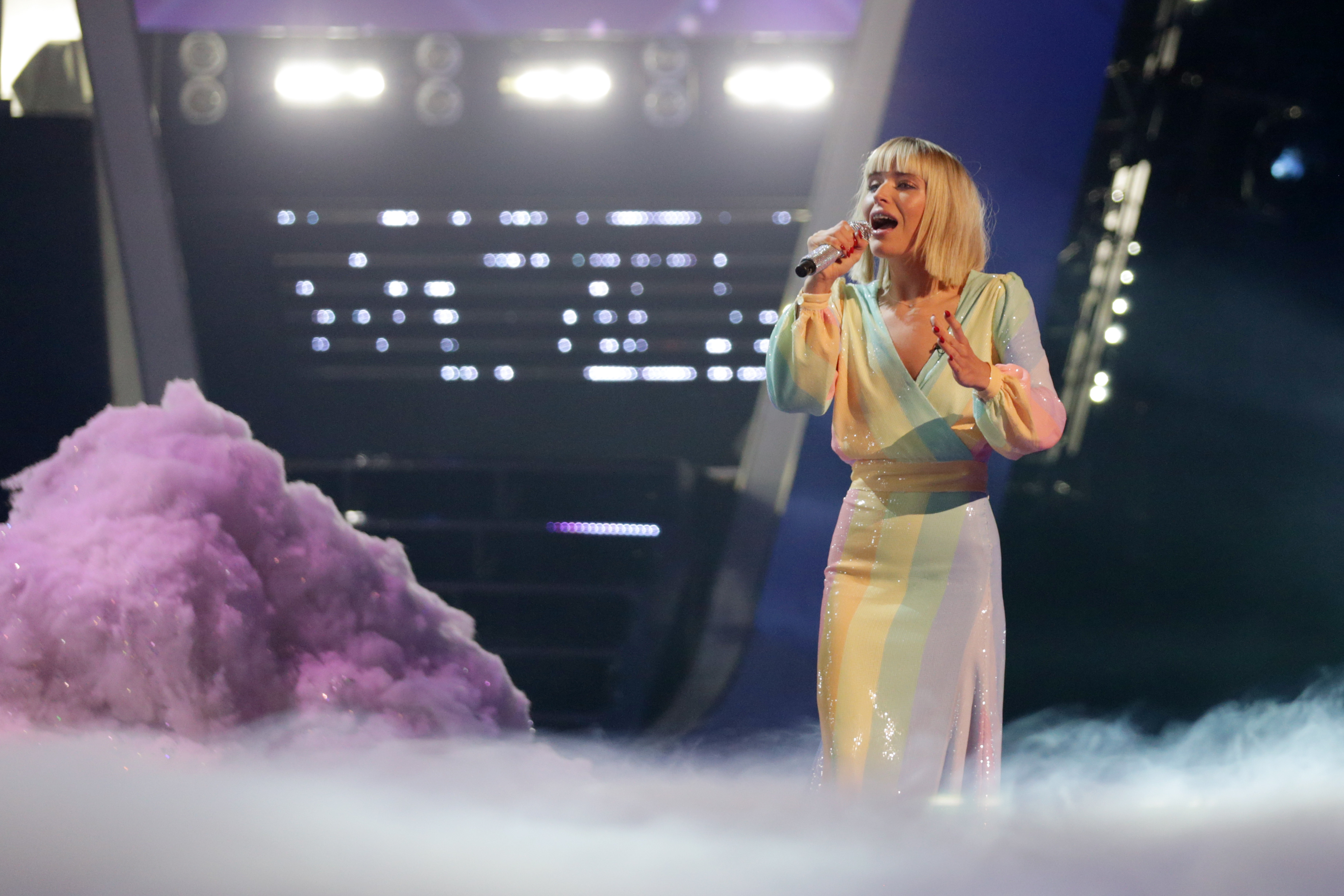 The talented singer said the coronavirus lockdown had made her more anxious and as a result she spends more time alone on her phone.

She often satisfies requests from fans to sing 'Happy Birthday' and makes messages for special occasions.

But The Voice winner, of St Ives, Cornwall, has now begged trolls to stop after she received particularly nasty messages on Fathers Day.

Molly said: "You don't know when your words are going to push someone off the edge. Sometimes all it takes is one little word. 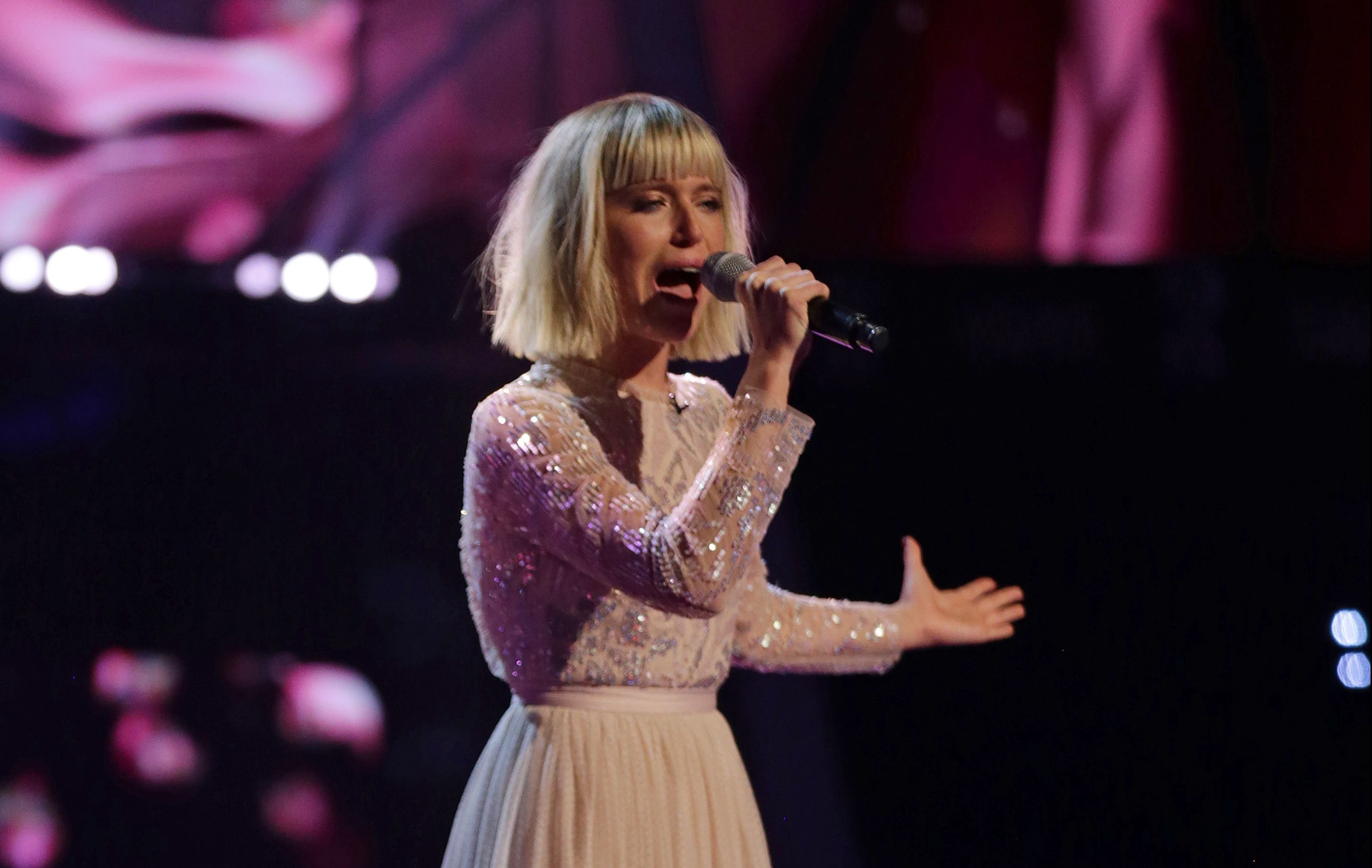 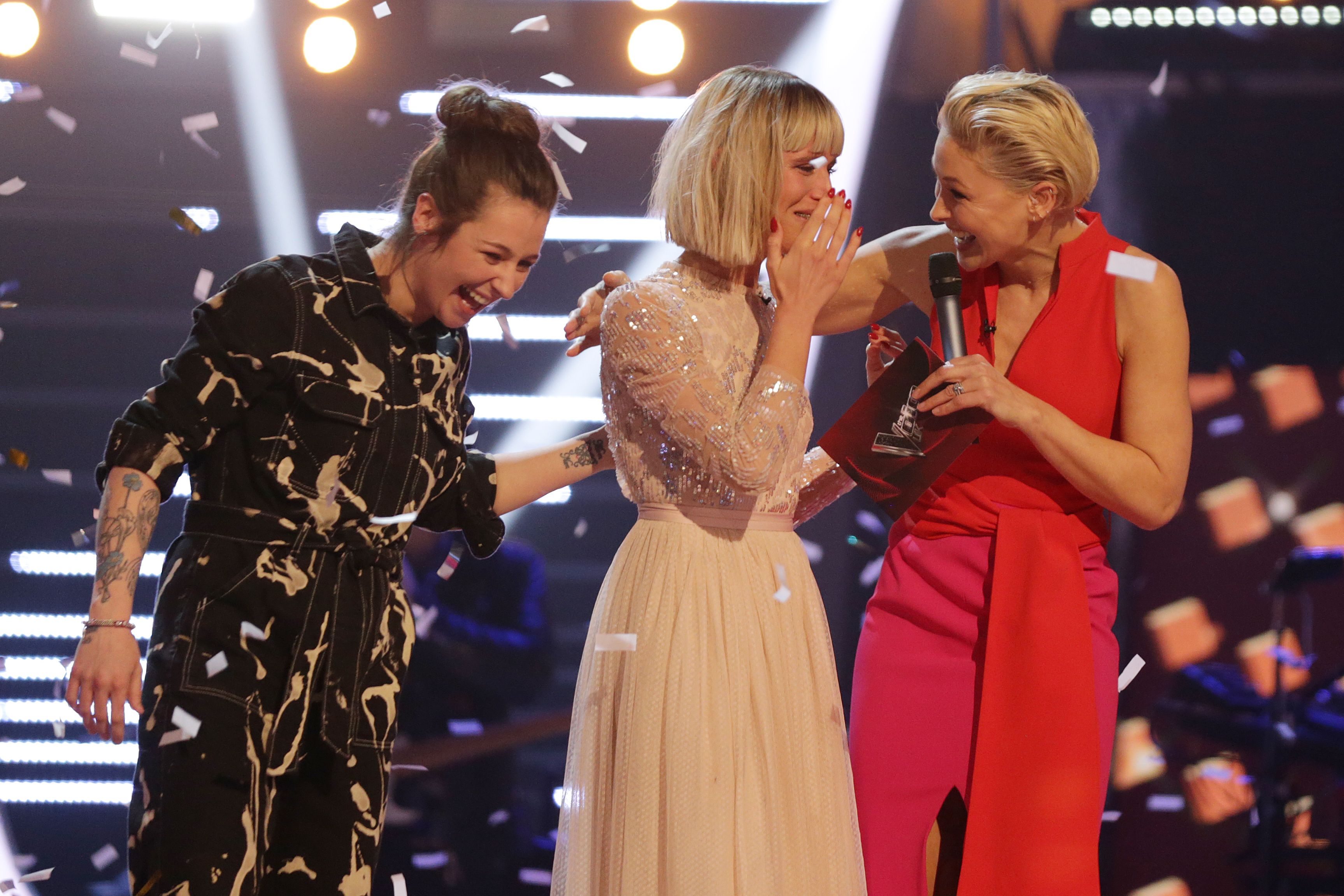 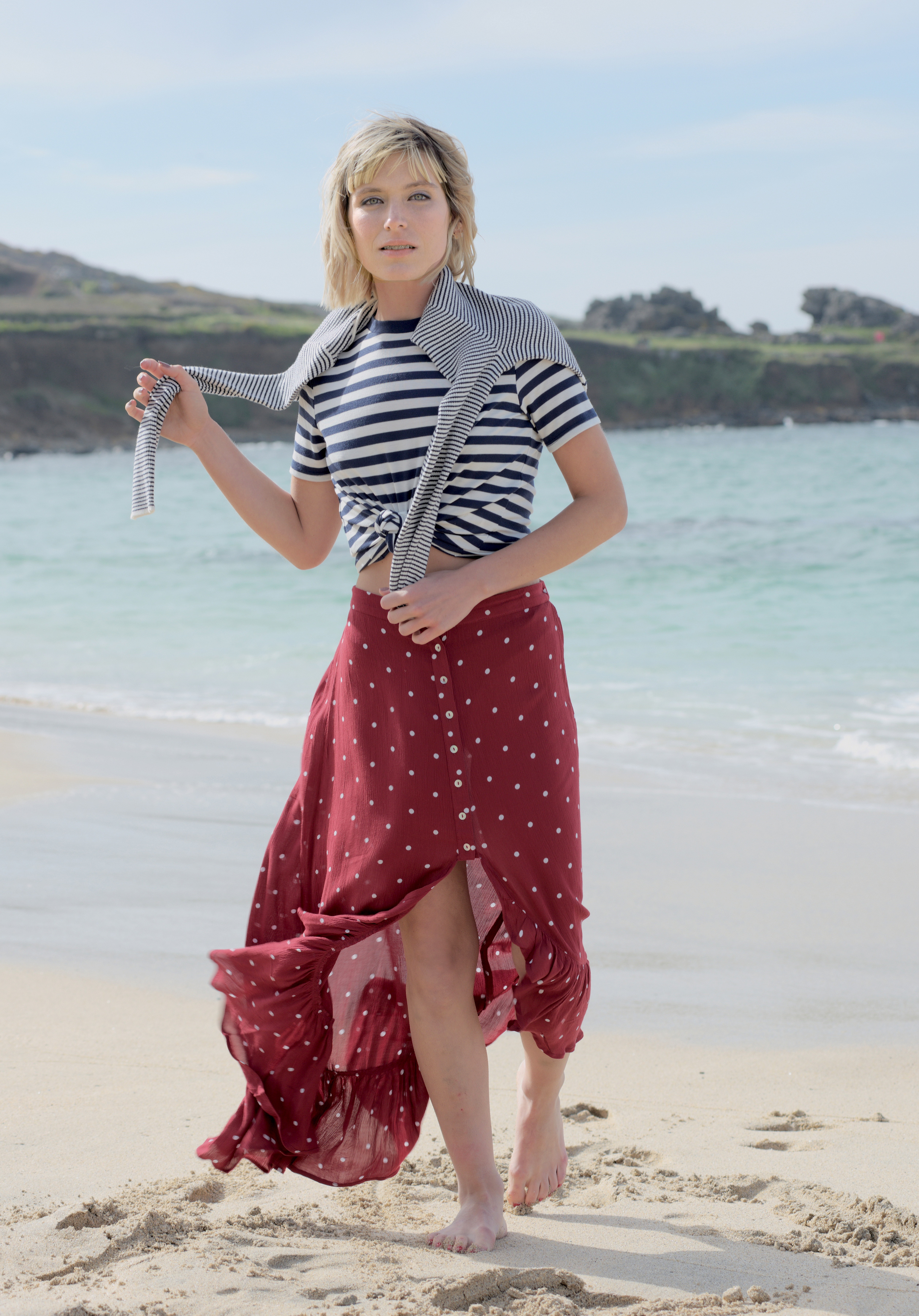 "I can't deal with it any more. It's not fair and it's not nice. I just want it to stop.

"Covid has fuelled my anxieties because I spend more time on the phone and you can't distract yourself as you would normally.

"I'm in my house and in my bedroom and I keep thinking about all this negativity.

"I don't know where it comes from. It ruined Father's Day for me." 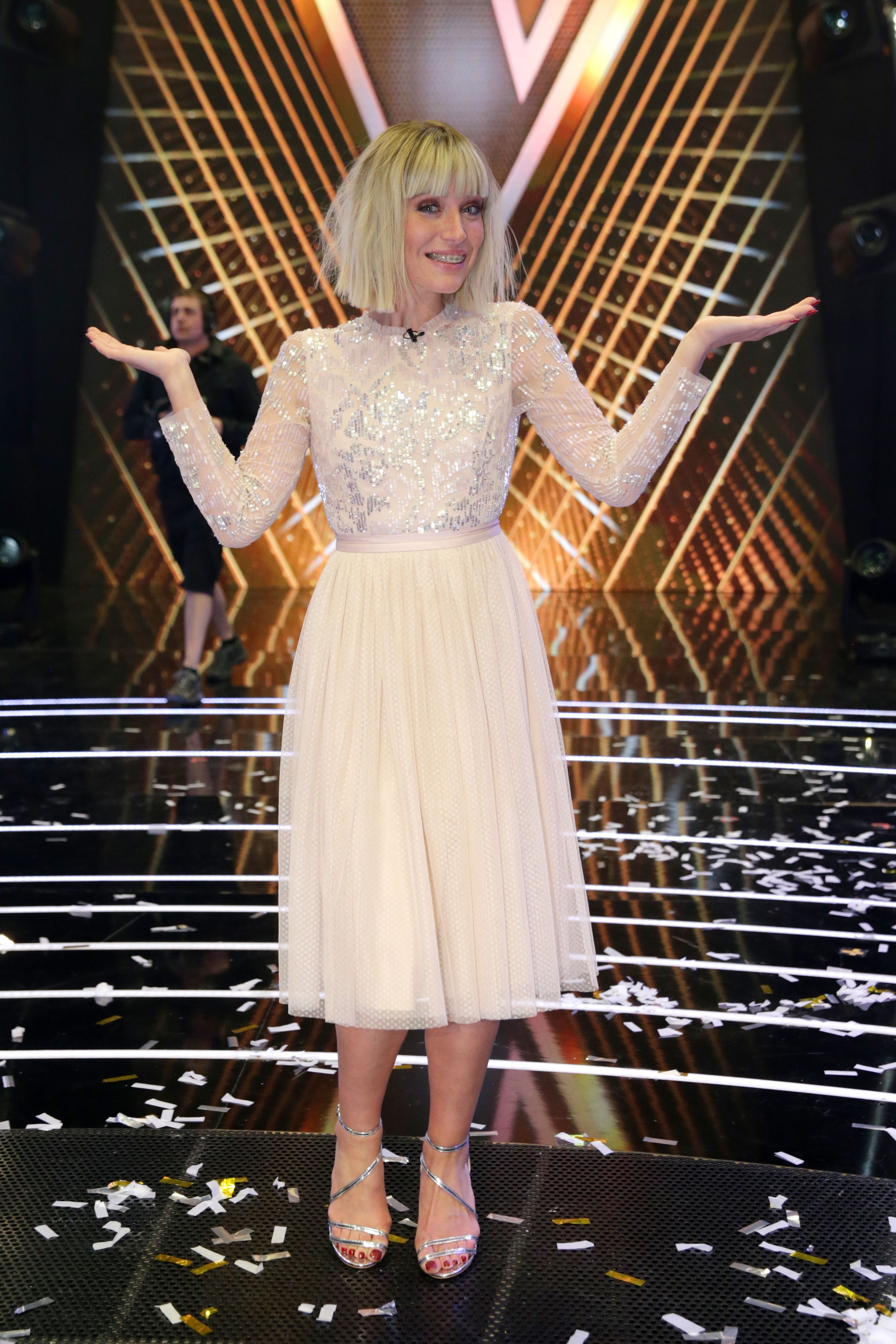 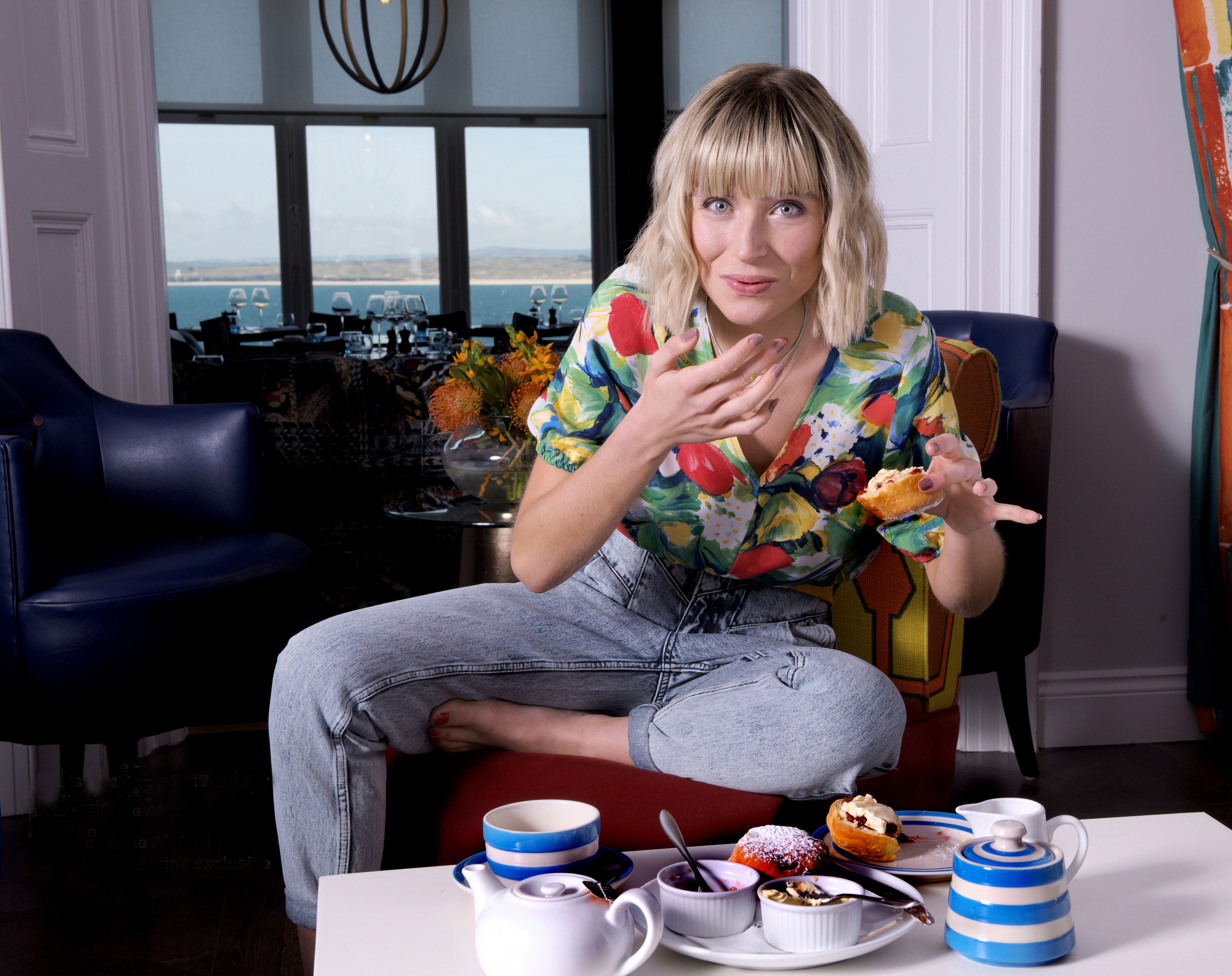 Molly went on: "I always expected a certain amount of criticism but this is horrible. People are bored and want to cause trouble. Luckily it's only a small percentage but they have to stop."

Her mother Sarah added: "My daughter strives to satisfy fans' request for things like singing for birthdays or special occasions.

"But when some people don't get what they want they turn really nasty. They feel they own part of her."

Molly said 95 per cent of the messages she received were supportive, but revealed it was the others which caused her pain. 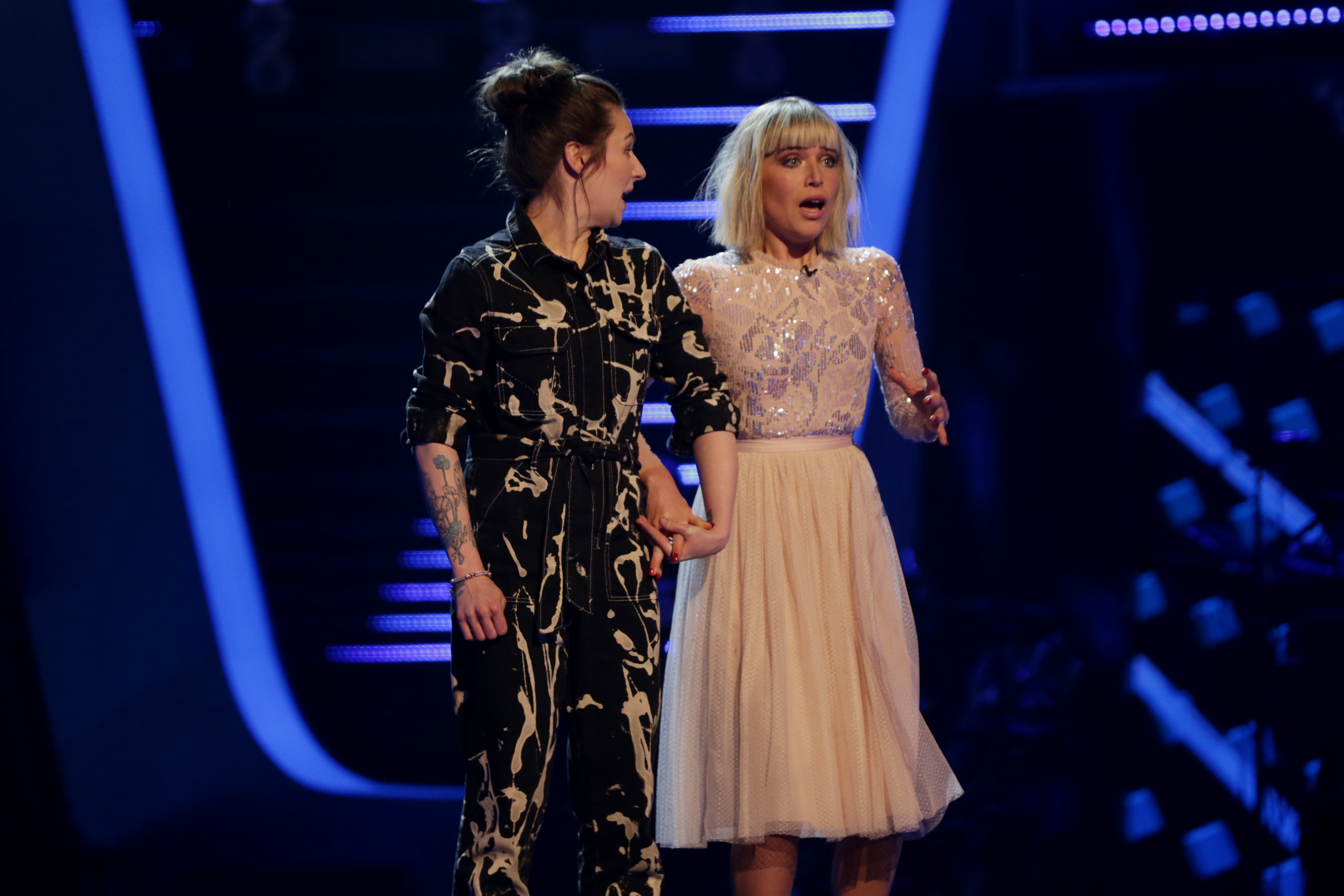 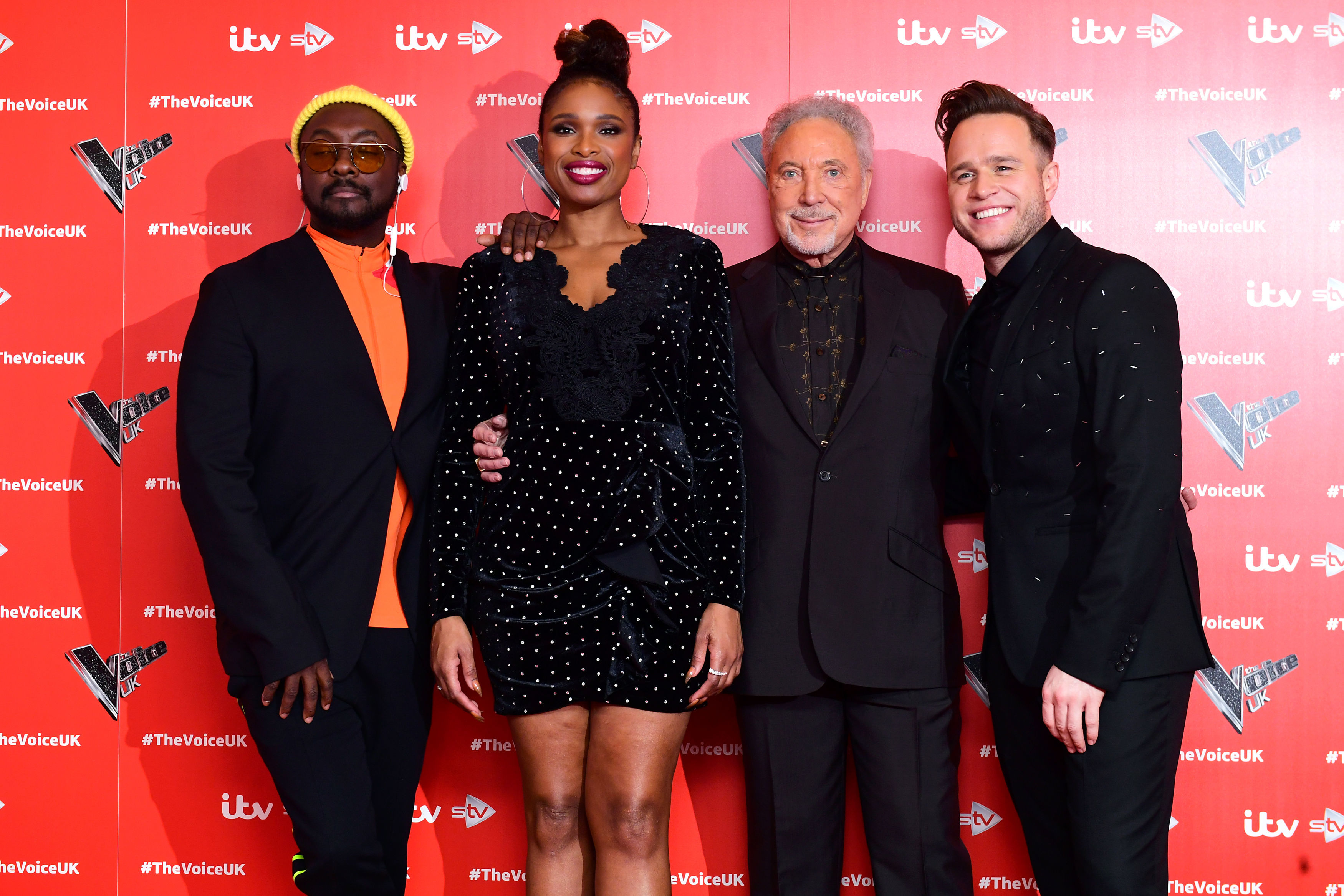 She added: "All the positivity is amazing. But five per cent are comments and messages that are negative, that stick in your head, and that's what people don't understand."

Rose Simpkins of Stop Hate UK group said: "During Lockdown social media platforms have not been responding in their normal way to this vicious behaviour.

"They have not handled their responsibility well."

Molly dreamed of becoming a singer since landing a role as Mary in her school's nativity play at the age of five.

"I've been gearing up for this since I was about 10," Molly said ahead of the show. "And I just want to make my family proud."

In 2012, she started singing and became a finalist in the national TeenStar competition in 2014 where she lost out to X Factor star Emily Middlemas.

She also previously made it through to the bootcamp stages of The X Factor and had small roles in Doc Martin and Dawn French Delicious.