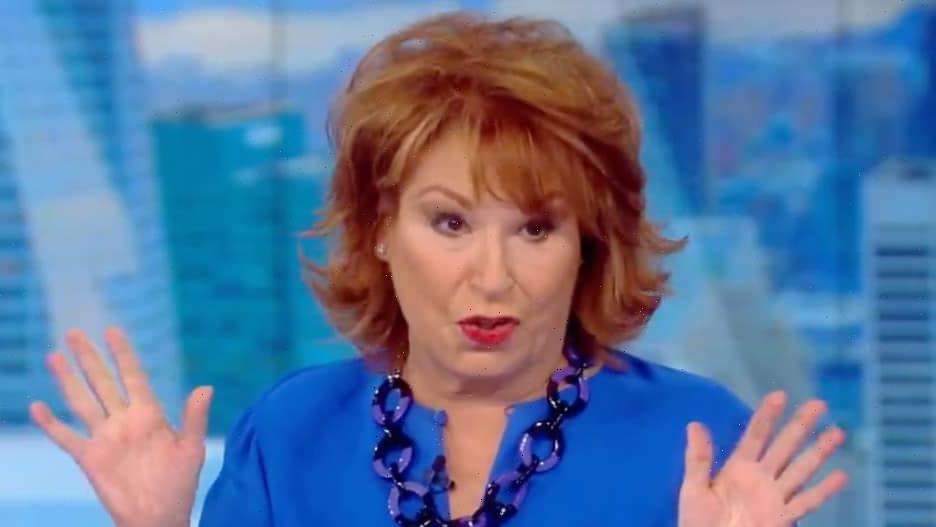 ”Stop beating around the bush … Just come out with it and say it,“ Joy Behar says

“It’s refreshing to go and hear him speak against his own party, which is guilty right now, of this insurrection on January 6. I wish that he had been a little more specific and named Donald Trump and January 6,” Behar said. “He did not actually say those words. Stop beating around the bush, so to speak. Just come out with it and say it.”

Still, she doubled down on her praise of Bush saying the words at all, adding that she believes he is “joining the ranks of Liz Cheney and Adam Kinzinger and Romney, who speak against their own party, which is a very patriotic thing to do right now”

Host Sunny Hostin agreed on both counts, adding that all Republicans should be following suit. 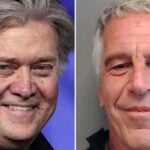 “He threw plenty of shade, but he didn’t call out Trump,” Hostin said. “And I think it’s high time now for Republicans to call out their own.”

You can watch the full segment on “The View” in the video above.