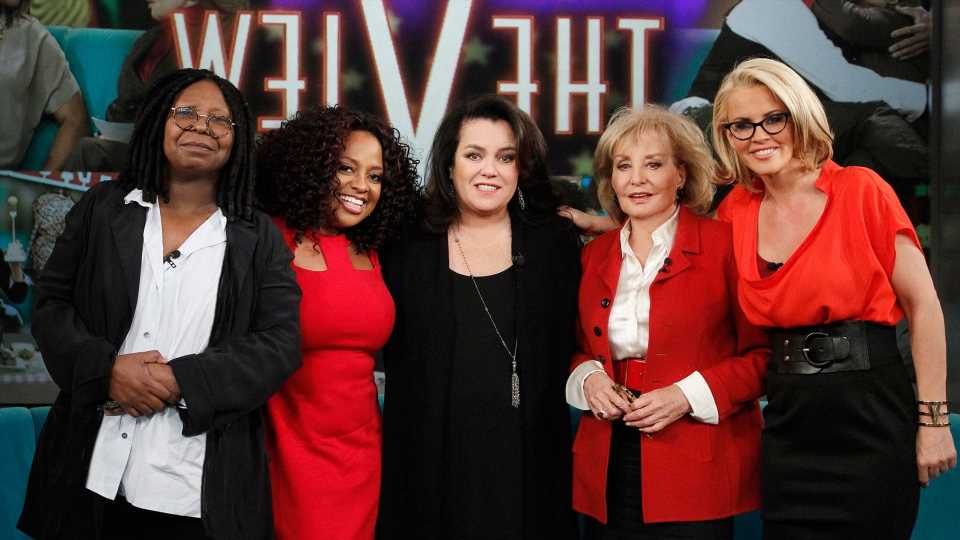 THE View fans are begging bosses to rehire show veteran Rosie O'Donnell as a co-host.

The comedian joined the daytime program in 2006 but left just one year later when she could not reach a contract agreement. 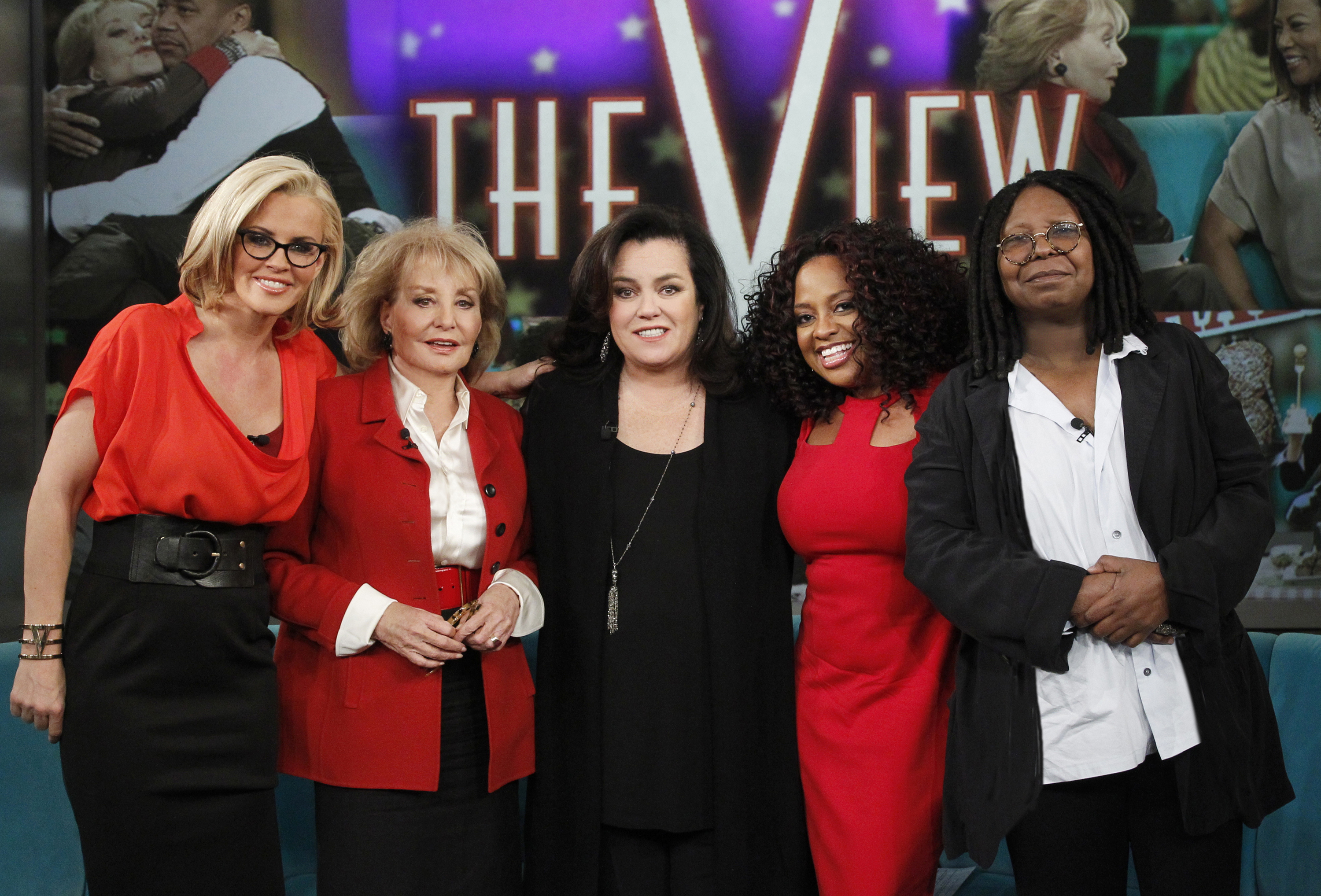 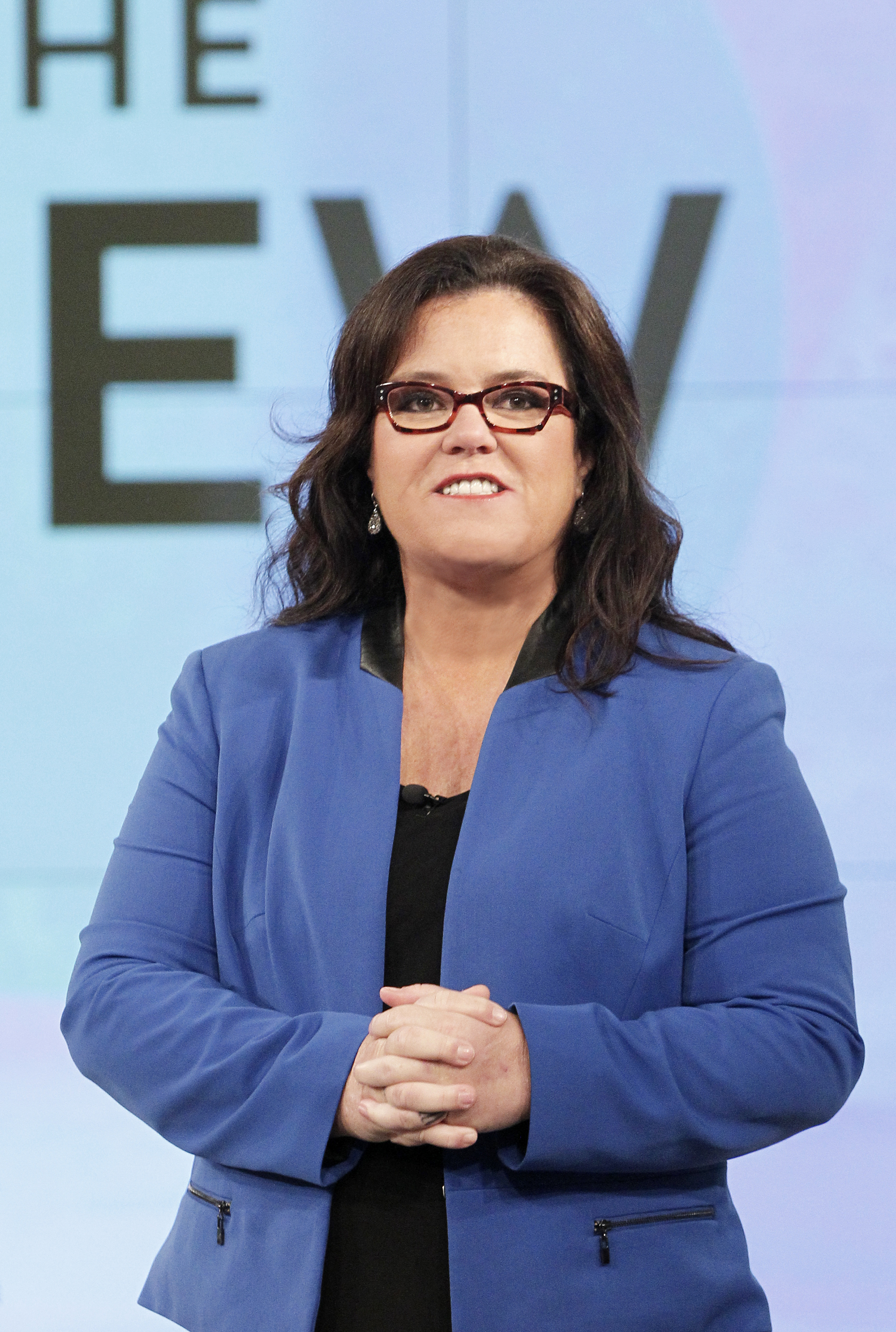 Rosie came back to The View in 2014 but departed five months later to focus on her family after her divorce from wife Michelle Rounds, whom she married in 2012.

Amid calls for Whoopi Goldberg to be fired, viewers begged producers to bring Rosie back.

"Bring back Rosie," one wrote on a thread debating who would be the next guest host.

Another posted: "I loved Rosie but I doubt she would ever come back again."

Read More on The View 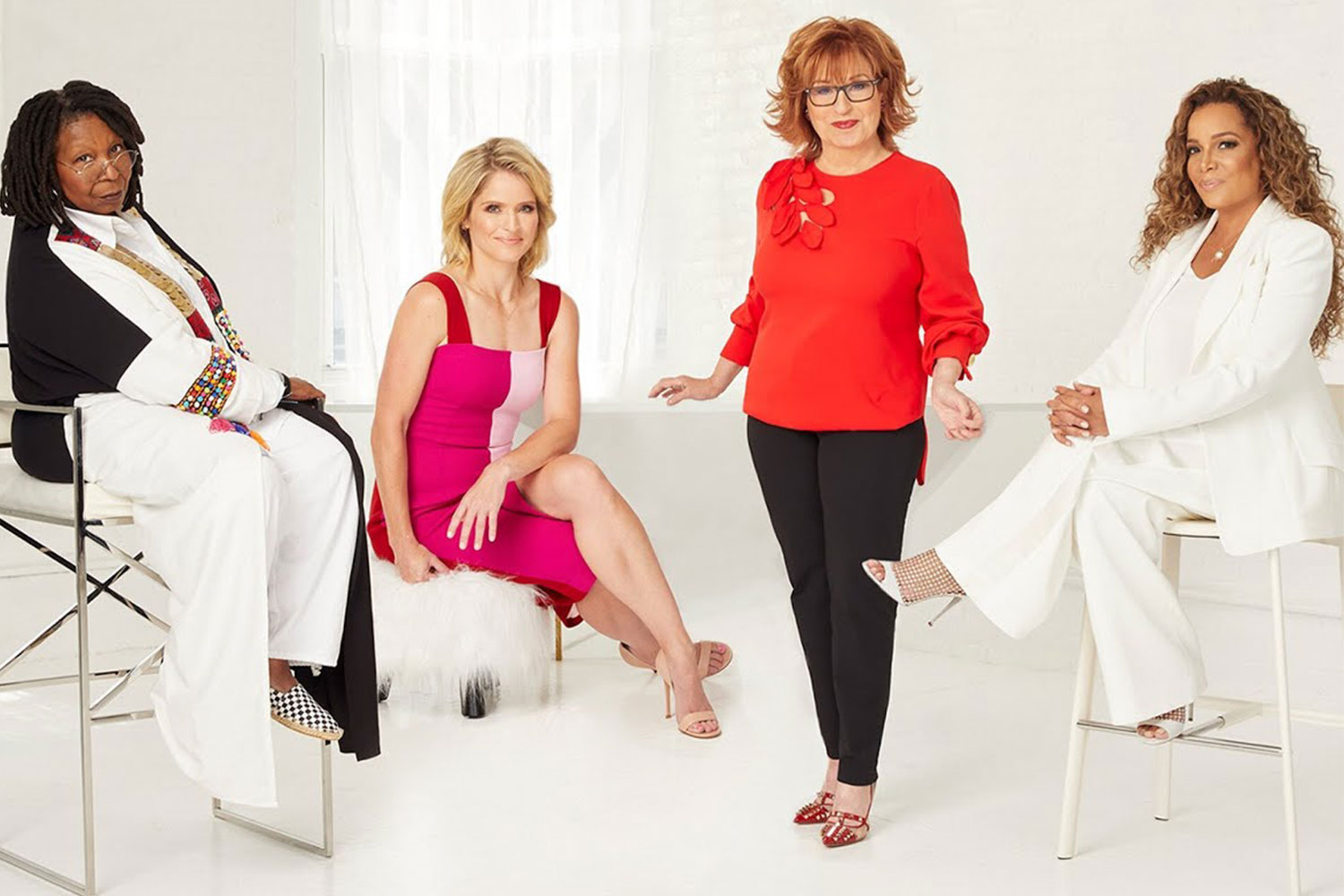 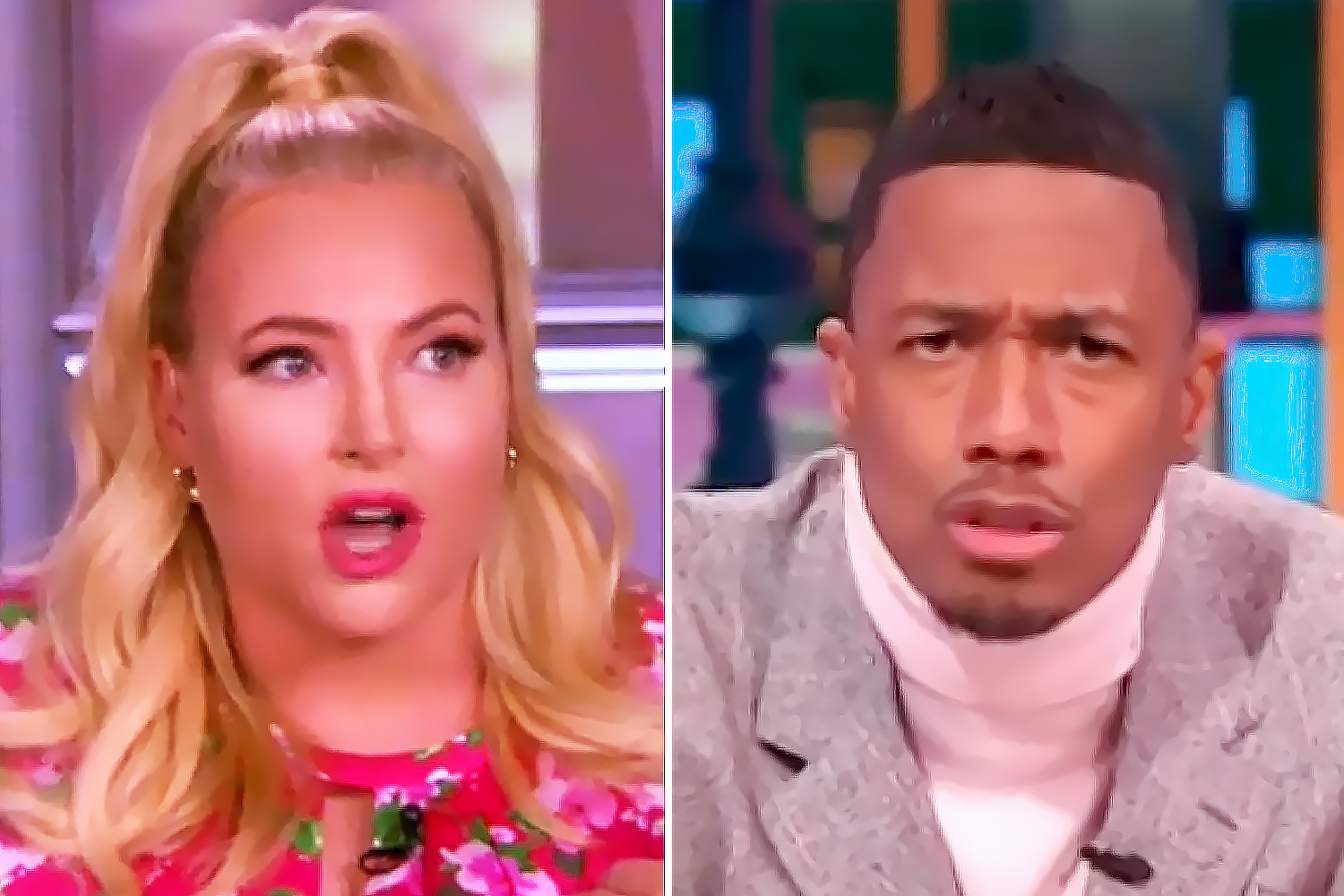 Fans previously lined up three other candidates to be a co-host.

One of them is Alyssa Farah Griffin, 33, the former White House Director of Strategic Communications during the Trump administration,

Another candidate added to the list is Tara Setmayer, 46, a former GOP communications director on Capitol Hill.

The name of Lindsay Granger, the host of Daily Blast Live, was also dropped in the thread.

Fans assume the ABC network is "probably going to pick Alyssa at this point" but "feel Tara Setmayer should get the job," because "she has the best chemistry with the ladies and can disagree agreeably."

At the start of July, a source close to the show revealed to The New York Post that a new conservative host will be added to the roster.

The insider revealed: “I would expect an announcement before the season ends on August 5.

“If you watch the show, you can see people who are coming back regularly to join the co-hosts at the table."

The source added: "It is an invaluable experience for the show. And it was always the plan to make sure they had a seat at the table.”

Fans theorized that a major panel shake-up could possibly be on its way.

They believed that Whoopi, who has been a co-host since 2007, might be on her way out.

This fan theory came after the series of on-air blunders from the Ghost actress and her previous controversial comments about the Holocaust.

Back in January, the Sister Act star claimed the Holocaust, which involved the murder of six million Jews and other victims, was not "about race."

She was briefly suspended from the talk show as many viewers continued to slam the host for her remark.

A petition circulated on Change.org that insisted on Whoopi being let go of her hosting duties for her "repulsive actions."

A theorist wrote: “They [The View producers] probably have some secret plan behind this big announcement, although all we want is for Whoopi to get fired.” 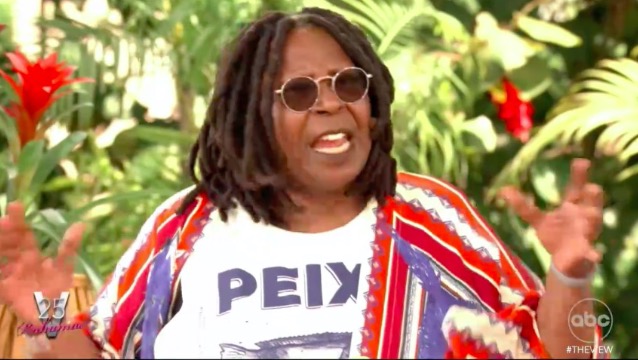 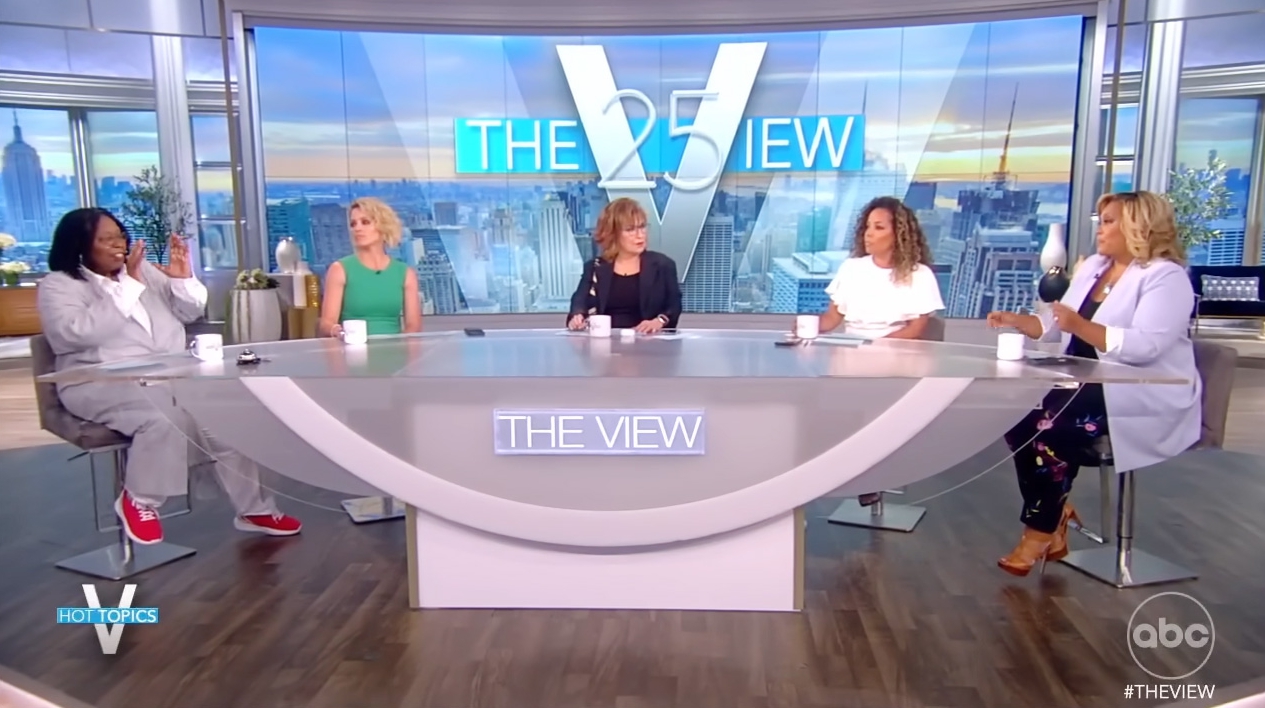