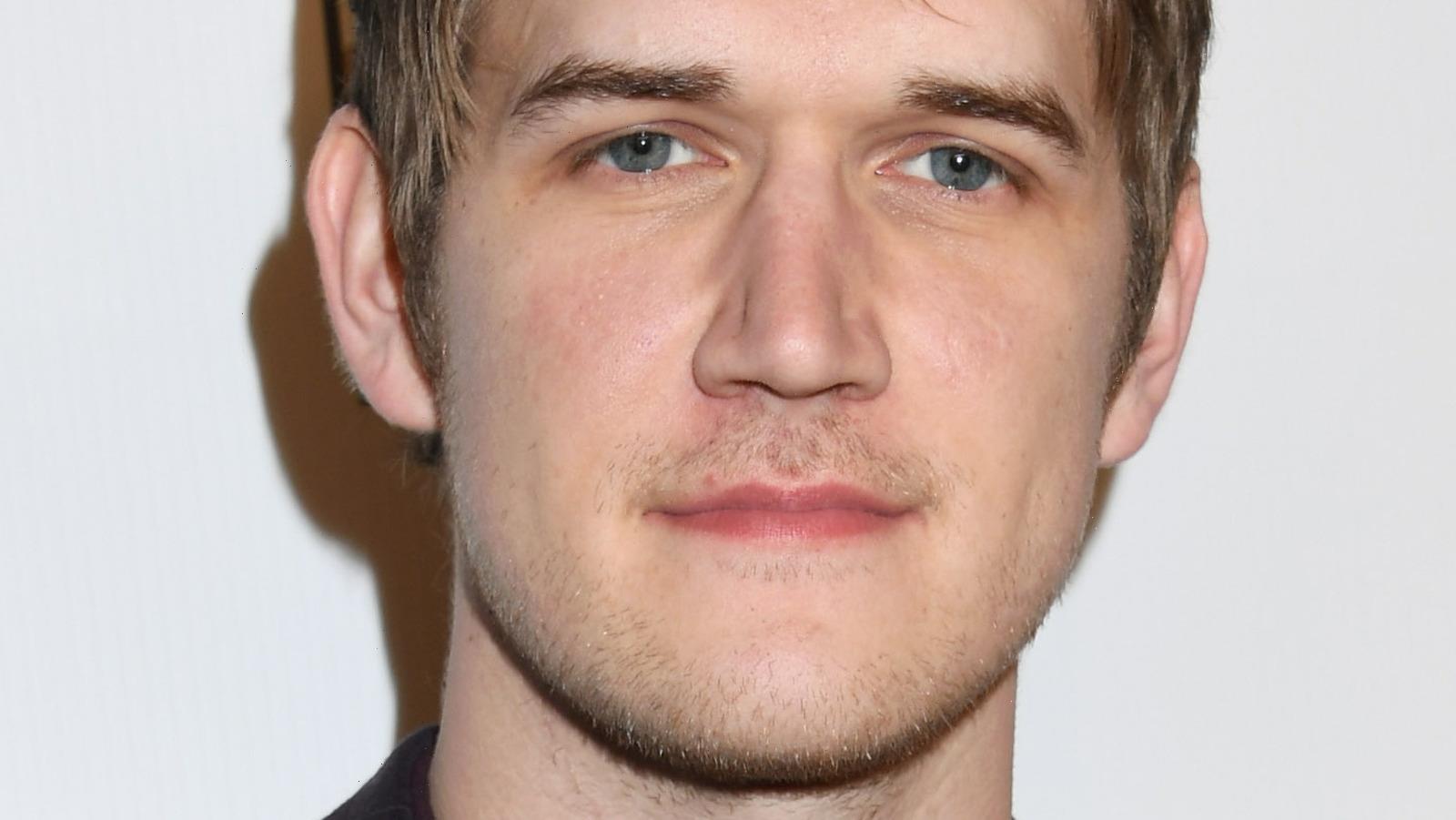 Bo Burnham was one of the world’s first viral YouTube sensations. He was thrust into the limelight — or, perhaps more accurately, self-thrust into the blue light of a computer — in 2006 at the age of 16, entertaining and baffling the world with his wordplay-heavy, satirical songs. His first viral video led to several more YouTube videos with hundreds of millions of cumulative views, a few comedy specials, and small roles in comedy movies such as “Funny People,” “Hall Pass,” “The Big Sick,” and “Rough Night.” He has also appeared, albeit briefly, in celebrated comedies including “Parks and Recreation,” “Kroll Show,” and “Key and Peele.”

Burnham brought his filmmaking skills to a short-lived, semi-autobiographical sitcom (more on that later) and, five years later, to the critically-acclaimed movie “Eighth Grade,” which won several awards and was named one of the top 10 movies of 2018 by both the National Board of Review and the American Film Institute. Burnham also appeared as Ryan Cooper in the critically acclaimed Academy Award-winning 2020 movie “Promising Young Woman.” Whew!

Next, Burnham is set to appear in both his own forthcoming Netflix standup special, “Inside,” and a HBO series about the Los Angeles Lakers. Anyone can see that Burham has metamorphosed from a teenager in a grainy YouTube video to an award-winning filmmaker and performer — but here are some of his less apparent obstacles and inspirations from the last decade or two.

Bo Burnham’s high school yearbook reveals that he has always had an ironic sense of humor. Alongside the presumably tongue-in-cheek Rascal Flatts quote he chose, he stated that his greatest ambition was “to open an Asian restaurant called ‘A Wok to Remember.'”

Burnham has also discussed being insecure about his height since puberty. During a 2014 interview on “The Pete Holmes Show,” he said that he is “6’5″, 6’6″ on a good day” and that he would “do anything to [be], like, 6’1″.” He also suggested a potential comeback to the question “Oh, you’re tall, do you play basketball?” — “No, do you play mini golf?” And do not even think about asking him “How’s the weather up there?” because he just might tell you it’s raining and then spit in your face.

YouTube has impacted Bo Burnham's career in more ways than one

The mystical universe of YouTube was introduced on Valentine’s Day in 2005. The following year, Bo Burnham — who was 16 years old at the time — took to the platform to post the video “My Whole Family,” which quickly went viral. His homemade videos led to a full-blown comedy career, and in 2008, at the age of 18, he became “the youngest person to ever record a half-hour Comedy Central special” (via AEG Presents).

The disconnect between Burnham’s life as a viral internet sensation and a not-especially-popular high school student later lent itself to his award-winning 2018 movie “Eighth Grade.”

“The initial impulse for the script, in the start of it, was watching videos of young kids online speaking about themselves and talking about their life,” he said during a 2018 interview for The Hollywood Reporter. “I found the way that these kids express themselves to be so visceral and meaningful to me and [it] sort of existed in really sharp contrast to the way I had seen young people be portrayed onscreen … The internet is a well of humanity if you dig past the surface of it, you know?”

In 2013, Bo Burnham launched both a failed MTV series and a celebrated standup special

Bo Burnham co-wrote, co-created, and starred in the MTV series “Zach Stone is Gonna Be Famous.” Reflective of Burnham’s own experience, the series chronicled the life of a recent high school graduate who decided to pursue fame and fortune rather than a college degree.

The comedy was cancelled by the network after only one season, and ultimately ran for just shy of two months, in May and June of 2013. “The cancellation adds a nice bit of poetry to the arc of the final episodes, as Zach finds himself running out of money and possibly losing his beloved cameras (and show) forever,” Burnham wrote in a statement (via The Comic’s Comic). “I am the luckiest guy that I know. And my experience with ‘Zach Stone’ has only affirmed that belief.”

A silver lining to the show’s cancellation may have been that it allowed Burnham to focus on his comedy special, “what.,” which was released on Netflix and YouTube at the end of 2013.

Bo Burnham has been dating Lorene Scafaria since 2013

In 2013, Bo Burnham began dating fellow multihyphenate screen star Lorene Scafaria, who is 13 years his senior. Scafaria is an actor, composer, director, producer, and writer known for her work on movies including “Nick & Norah’s Infinite Playlist” and “Seeking A Friend for the End of the World.” She is perhaps best known as the director of the critically acclaimed 2019 movie “Hustlers.” Scafaria was previously linked to actors Adam Brody and Ashton Kutcher.

Burnham and Scafaria tend to keep their private lives private, and little is known about their home life, other than the fact that they share two rescue dogs, Bruce and Ramona. A 2018 Time article made a rare mention of the relationship, noting that the pair live together in Los Angeles and that Scafaria is “further along in her career” and that Burnham credits her with “showing him some of the Hollywood ropes.”

Burnham also thanked Scafaria while accepting a 2019 Film Independent Spirit Award for Best First Screenplay for “Eighth Grade.” “To my girlfriend, Lorene Scafaria, who’s here — She’s a writer-director, and I was inspired to do this by watching her work,” he said, “so thank you.”

Bo Burnham’s movie “Eighth Grade” was both inspired and fueled by Burnham’s anxiety. “I did not set out to write a movie about eighth grade,” he told The New Yorker in 2018. “I wanted to talk about anxiety — my own anxiety — and I was coming to grips with that.”

While onstage at the Edinburgh Fringe Festival in 2013, Burnham had the first of a series of panic attacks that would recur throughout the tour for his comedy show “what.” “It’s a feeling of riding your nervous system like a bull,” he told The New Yorker. “And then being in the real world with anxiety feels like you’re riding a bull and everyone else is an equestrian.”

Burnham’s panic attacks led him to quit standup after his special “Make Happy” in 2016. “It was the roughest time in my life that last tour — the roughest,” he told Time in 2018. “It felt like every night onstage there was just a f**king ax hanging over my head and at any point this thing’s going to f**king drop. And, like, I’m going to faint onstage and someone’s going to video it and post it everywhere.”

Still, Burnham announced a new standup special, called “Inside,” in April 2021. “The way he channels his anxiety into a laser-like focus for what he’s going after is quite amazing,” actor Josh Hamilton, who appears in “Eighth Grade,” said of Burnham in an interview for Time. “His motor thrums at a higher level than most of us.”