The Undoing season two is a possibility for Sky and HBO as the thrilling murder mystery has grabbed the attention of fans across the world. The A-list cast includes Hugh Grant and Nicole Kidman, who play the dysfunctional married couple, Jonathan and Grace Fraser. Express.co.uk has all you need to know about a potential season two of The Undoing.

Will there be another series of The Undoing?

The psychological thriller series arrived in October 2020 and the series is based on the novel You Should Have Known by Jean Hanff Korelitz.

Fans have been kept on the edge of their seats after they discovered the mysterious character Elena Alves (Matilda De Angelis) had been killed.

The whodunnit series has brought forward a number of suspects, with Jonathan Fraser being one of the most obvious culprits.

The series order was given the go-ahead by HBO in March 2018, but it has been described as a mini-series, containing only six episodes.

With this in mind, fans may be disappointed to hear there may not be a second season, as the story is expected to wrap up at the end of episode six.

Still, there is always a chance the creators could steer away from the source material to create a fresh storyline for a second season. 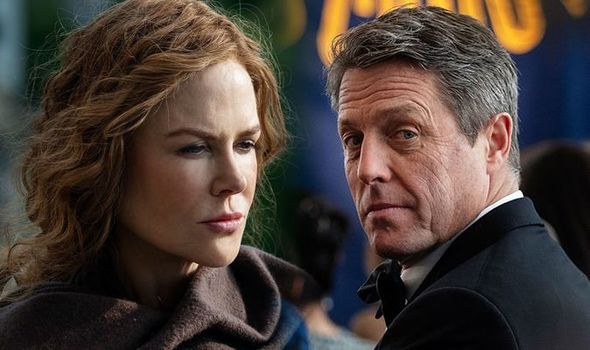 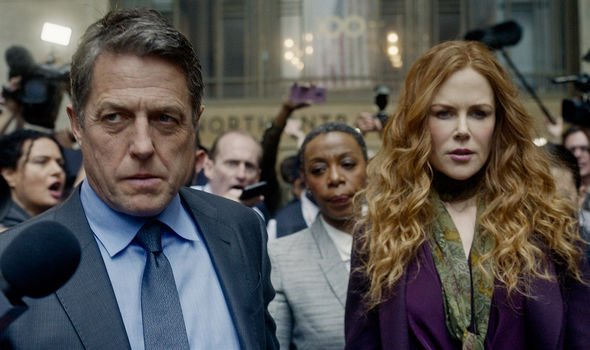 When will The Undoing season 2 be released?

If Sky or HBO decide to pick the series up for a second season, fans will most likely have to wait until early 2022 for new episodes.

With the coronavirus pandemic continuing to impact production for many TV series, there is no knowing when filming would finish on season two.

Sadly a second season is unlikely given the nature of a mini-series, but there is always hope that the creators will come up with a backstory to tell.

Fans will be sad to see the series come to an end, as their eyes have been glued to screens while the relationship between Grace and Jonathan has taken shocking twists and turns.

Neither Sky nor HBO has cancelled the series yet, so viewers can only hope they can come up with some fresh material for another season.

Director Susan Bier spoke to The Oprah Magazine about the prospect of season two, and she said: “Of course you wonder what comes after this is over. We did joke about it on set. I won’t rule it out. But it’s not in the concrete works.” 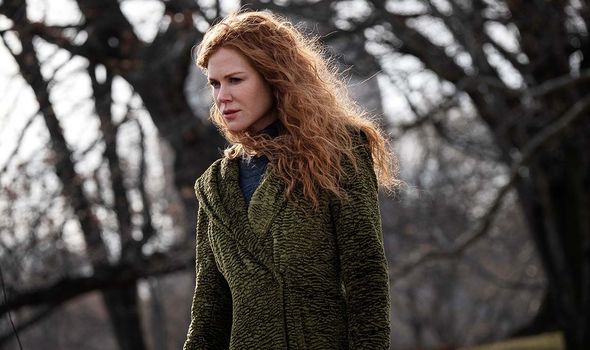 Who will be in the cast of The Undoing season 2?

Providing all the main characters make it through the first season alive, they should be expected to reprise their roles in season two.

That means actress Kidman will be back as Grace, and Grant will continue to take on the role as the main character Jonathan.

Ismael Cruz Córdova could also be back as Elena’s husband Fernando Alves, and Noah Jupe could return as Henry Fraser.

Kidman and Grant took part in an interview with HBO ahead of the season one release, and Grant said: “We have made a Scandi Noir thriller, with a massive – and I hope successful – whodunnit element.

“It’s very deep, psychologically and incredibly beautiful to look at.” Kidman added: “It’s very cinematic, and you see the city. You see New York, they shot the city like it’s a character.” 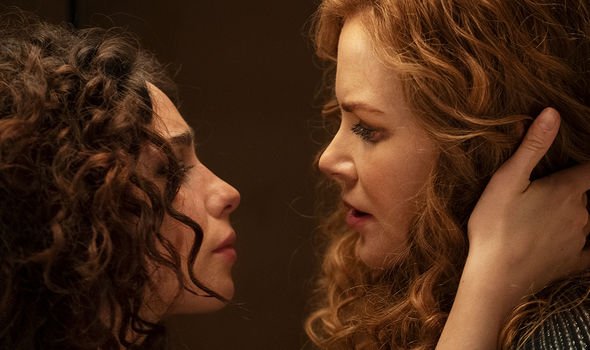 What will happen in The Undoing season 2?

As the series has not officially been renewed for a second season, there is no knowing what may happen in a new series.

However, there may be an opportunity to explore some of the characters’ backstories, including Elena, who was killed off in the first episode.

Fans are also keen to further explore the rocky relationship between Grace and Jonathan, and the second season could look into Jonathan’s affair.

Some fans have described the series as having a similar feel to Big Little Lies, so the creators may draw on that series for inspiration.

Viewers have already named The Undoing as one of the best shows on HBO, so there are high hopes for another season.

Fans have praised the main actors for their roles in the series, with one saying on YouTube: “Love these two…and how lovely that they have such a deep respect for one another as professionals and people.”

Another fan said: “Well written, well acted–this is going to be a great show! Quality on all sides!”

A second season may explore the aftermath of the first season, including the toll the cover-up has taken on the main suspects.

Viewers have loved the build-up ahead of each episode, as the series has been airing weekly in order to create more suspense.

Another fan said: “Thank you for not releasing this series all at once!! I missed the thrill of having to wait, of having endless talks with my friends about what’s coming and theories! That reminded me of my teenage years… people don’t know how to wait now and how wonderful it is not to have everything immediately and maybe this is the perfect time to tame your anxiety. The show is phenomenal [sic].”

The Undoing airs on Sky Atlantic and HBO