THE Umbrella Academy's Kevin Rankin has admitted the brutal teeth removal death in season two was more horrifying than he expected.

*Major spoilers ahead for The Umbrella Academy* 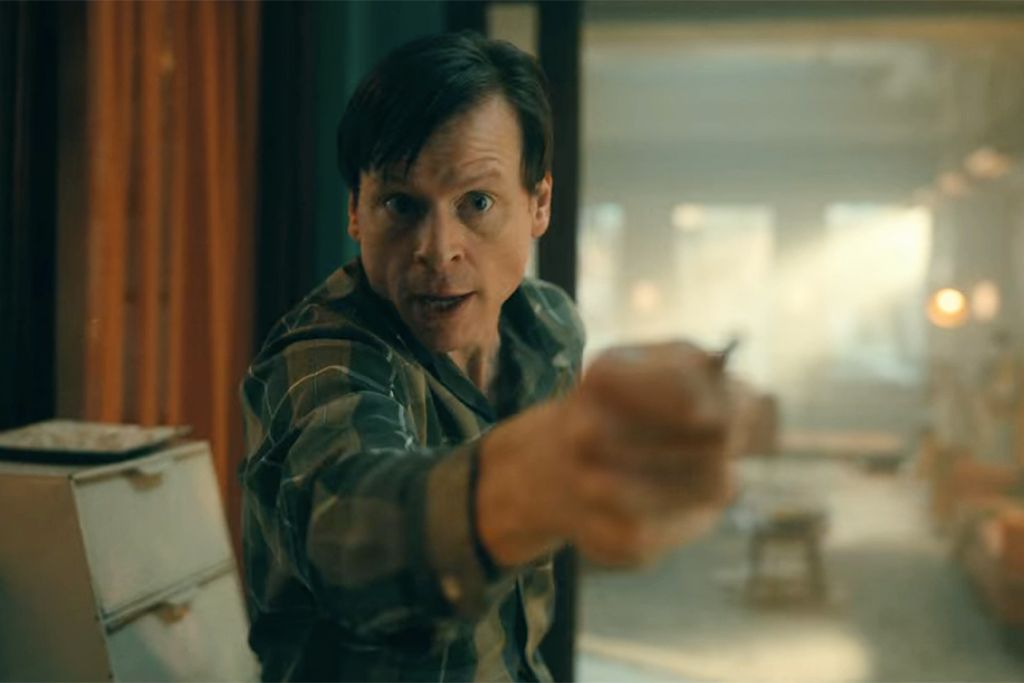 Elliott allowed the dysfunctional superheroes to turn his store into their headquarters, but it ended up being a decision he would pay for with his life.

Elliott ended up being assassinated by the Swedes in an extremely brutal fashion, having been strapped to a chair, all his teeth pulled out and then stabbed in the chest with numerous knives.

Speaking about his characters brutal death, Kevin told Metro.co.uk: "I was told I had a brutal death before signing on, but I didn’t know the extent until I saw it!"

He continued: "The dental plan laid out for the audience involved a casting mold of my mouth, along with a series of knives and harnesses. 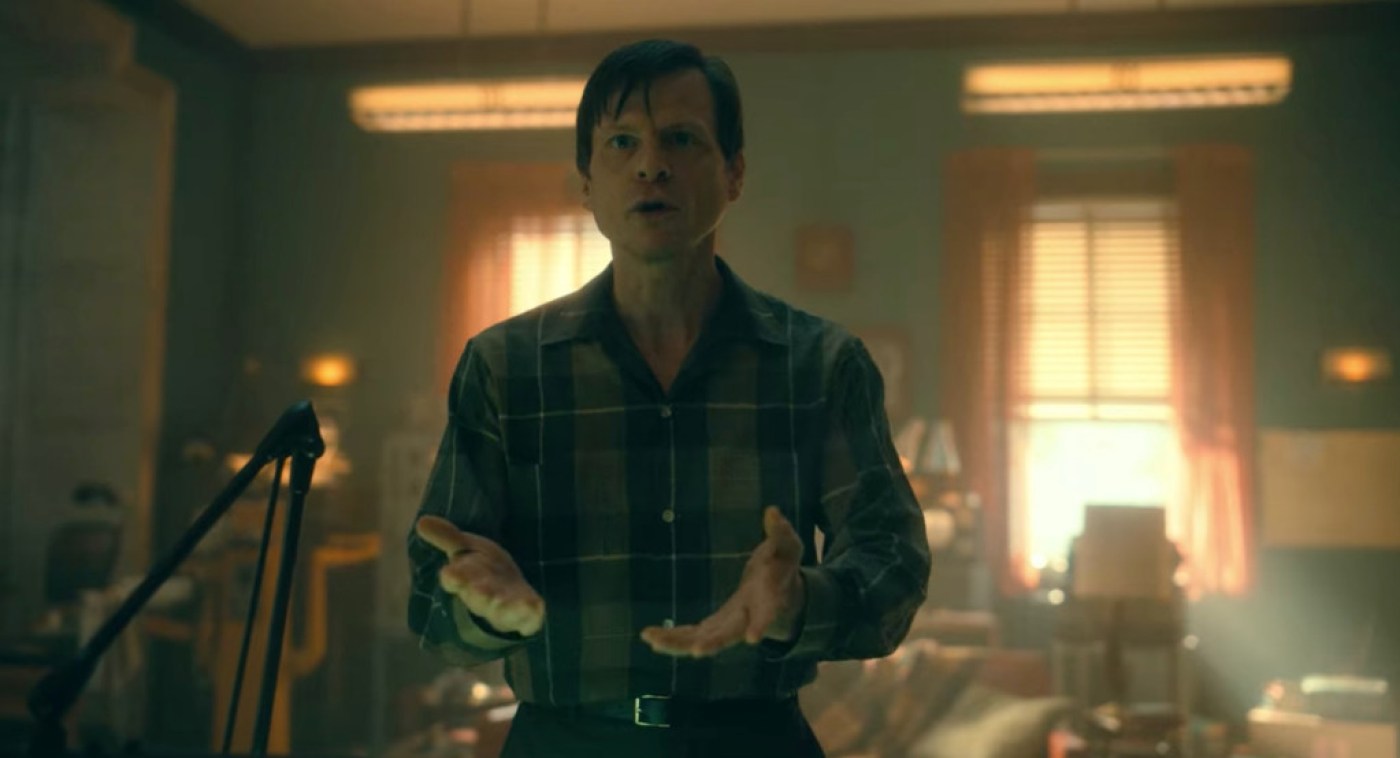 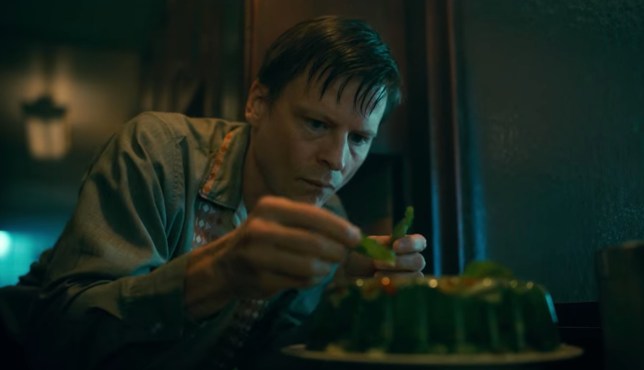 "I was not in on the death dummy creation itself, though."

Meanwhile the show's boss Steve Blackman recently recently shared big plans for season three, if it gets the green light from Netflix.

The second season saw the Hargreeves family in a new timeline, and Steve revealed season three would see them jump again.

Despite the upheaval, Steve hopes the dysfunctional family will somehow find a way to get their act together for the sake of mankind. 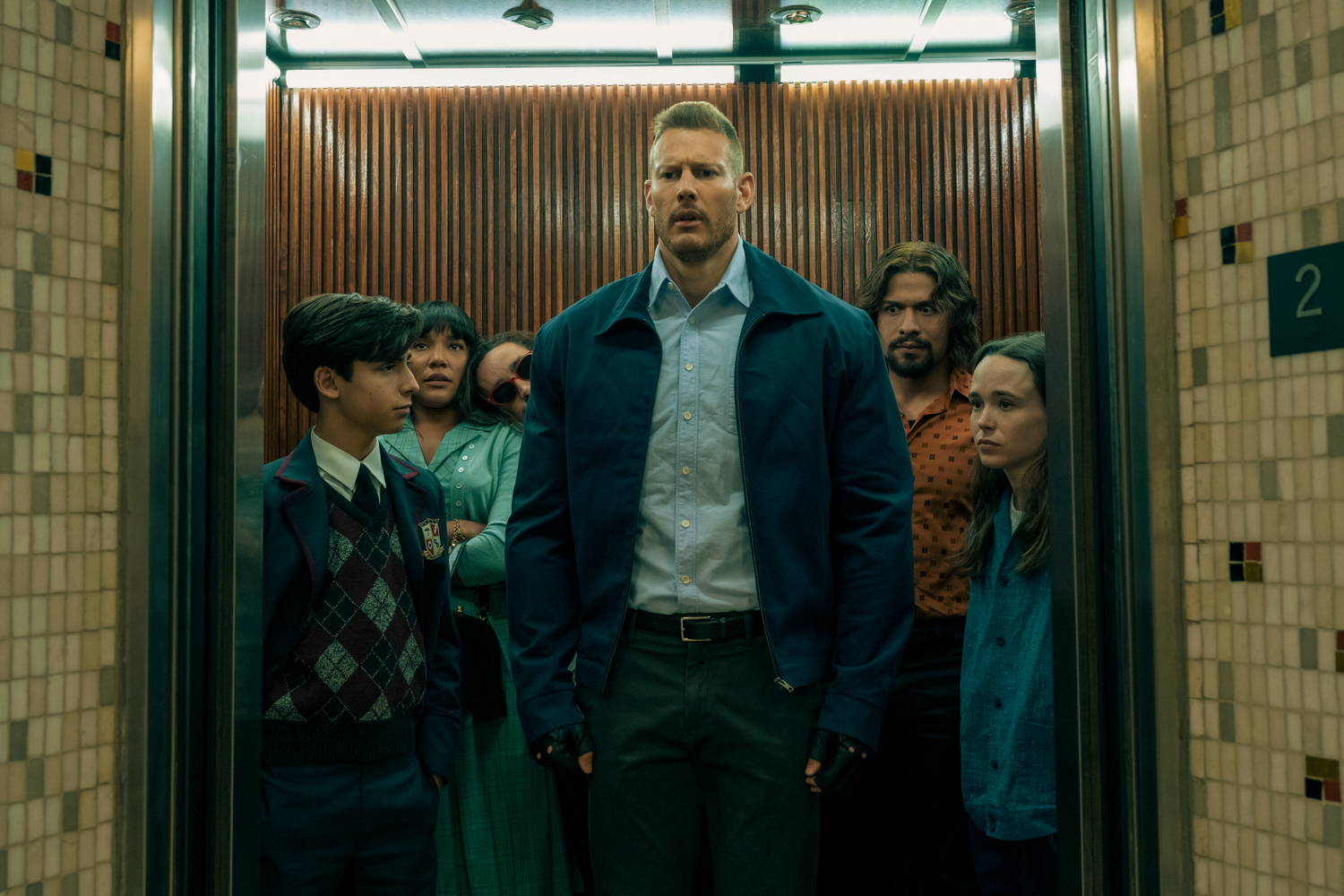 He told TheWrap: "They’re terrible for the world because they’re so dysfunctional as a family.

“These guys can’t get it right, both in their relationships with each other and as superheroes. But I think they’re getting a little bit better, and hopefully if we’re lucky enough to get a Season 3, they will improve slightly.” 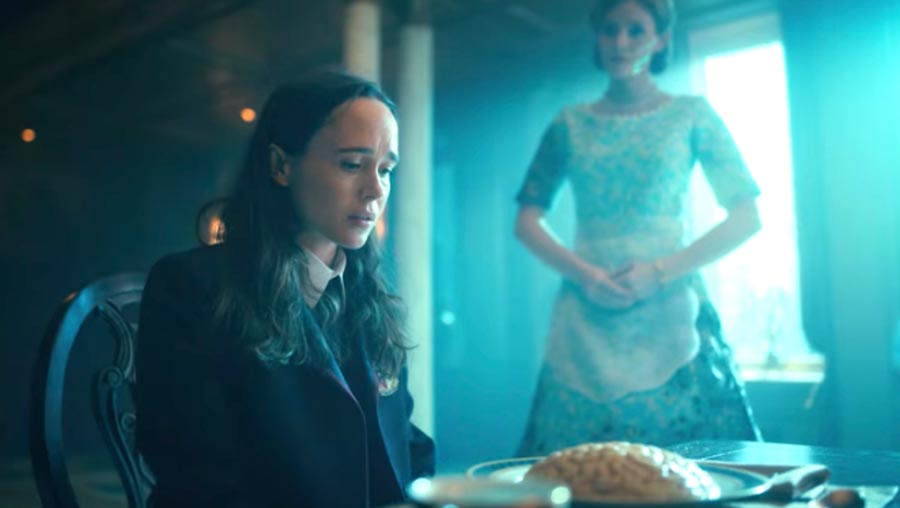 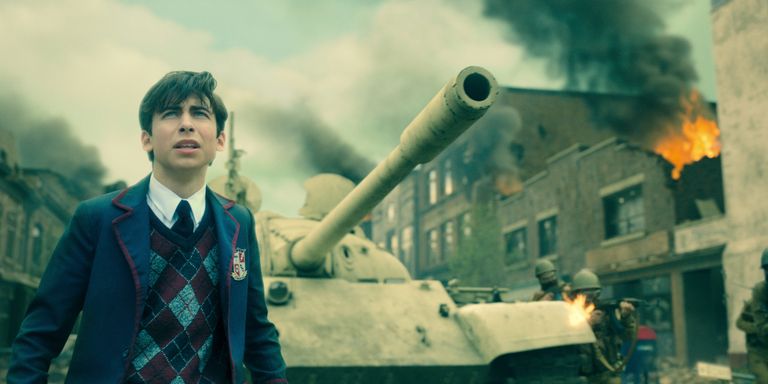 He added: "They’re all sort of growing up. I like to think as we go forward that their powers are also evolving. They’re learning new things.

"They were trained until they were 14 or 15 by a very dysfunctional dad but then the family blew apart before they could finish their training.

"They might even discover in the future that their powers are stronger when they’re together.”

The Umbrella Academy seasons 1 and 2 are available on Netflix.