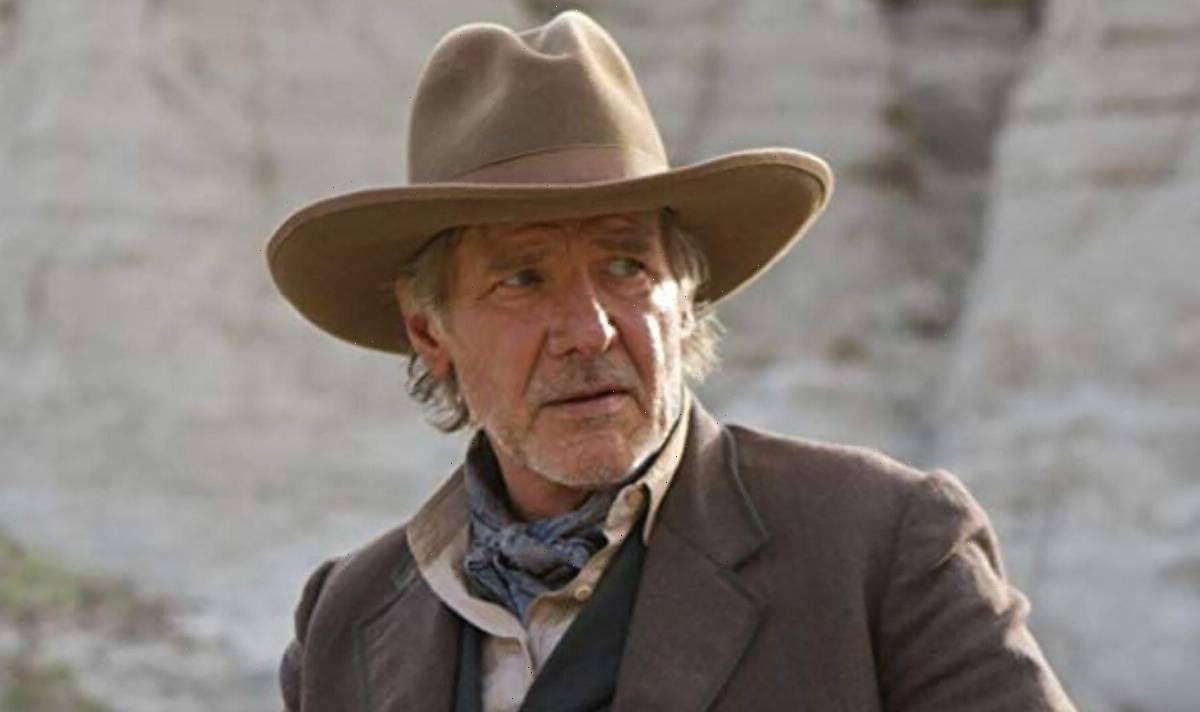 Lainey Wilson on how she felt welcome on Yellowstone set

Yellowstone is still going strong with season five making its way to Paramount Network on Sunday, November 13, once again following the lives of the modern-day Duttons. Last year saw the start of Sheridan’s origin stories, delving into the past of the Dutton family throughout the years. The first was 1883, which saw how their ancestors established the Yellowstone Ranch and 1923 is going to zoom in on another part of their history.

When is Yellowstone 1923 coming out in the UK?

Paramount Network announced earlier this year that the next Yellowstone spin-off would be called 1923, giving a clear indication of the show’s setting.

The wait is almost over as the series will soon be making its way onto the network’s streaming service Paramount+.

Yellowstone: 1923 is going to debut in the USA on Sunday, December 18.

If the show is going to follow the pattern of previous series, the spin-off will also consist of 10 episodes.

For years, UK viewers who were interested in watching Yellowstone struggled to find a platform that hosted the series.

Paramount+ launched in the UK in March 2022 and this thankfully meant all four seasons of the Western drama would be ready to watch, as well as the other spin-off 1883.

Once again, the streamer will be home to 1923 with little time to wait following the USA release date.

The spin-off is going to premiere in the UK the next day, on Monday, December 19, on Paramount+.

A new episode is going to be released every Sunday in America and Monday in the UK from then on.

As long as there are no scheduled shake-ups, viewers should expect to see the grand finale of 1923 first air on Sunday, February 19.

The series is going to explore the early 20th Century when “pandemics, historic drought, the end of Prohibition and the Great Depression all plague the mountain west, and the Duttons who call it home”.

Excitement has been growing for this upcoming season partially because of the recognisable cast.

He will portray Jacob Dutton, the uncle of John Dutton (played by Kevin Costner) in the original drama.

Ford is going to be joined by The Queen leading lady Helen Mirren as his wife, Cara Dutton.

They aren’t the only familiar names lined up for this new period drama.

Some of the other cast members include The Offer’s Brandon Sklenar, Animal Kingdom’s Darren Mann, Scream’s Marley Shelton and The Politician’s Julia Schaepfer.

One of the most recent announcements made for the cast was Jerome Flynn, best known for starring as sellsword Bronn in the HBO fantasy drama Game of Thrones.

He is going to play Banner, a “hard-headed Scot” who is the leader of the local sheepmen.

Yellowstone: 1923 will premiere on Paramount+ in the USA on December 18 and the following day in the UK.