The Society was given the green light for season two in July 2019 but just one year later, Netflix has reversed its decision and cancelled the series. Can The Society be saved? Express.co.uk has everything you need to know.

Can The Society be saved?

Season two of The Society was scheduled to resume filming this year but sadly, due to the ongoing coronavirus outbreak, production on the highly anticipated new series was delayed.

With lockdown rules easing, production on the new series was slated to begin next month but sadly, Netflix has made a U-turn and cancelled the show for good.

The series was cancelled alongside fellow coming-of-age drama, I Am Not Okay With This.

Deadline reported: “According to sources, uncertainty around production dates and balancing the availabilities of a large cast like The Society, coupled with unexpected budget increases due to COVID led to the decisions on The Society and I Am Not Okay With This, which had been both well received by critics and fans and had strong support at Netflix.” 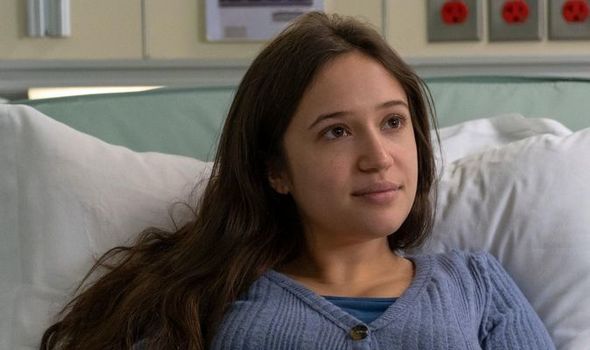 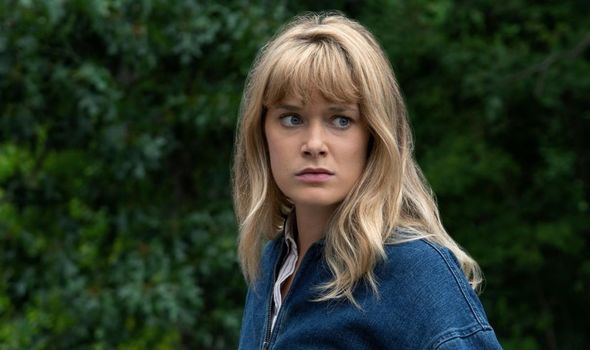 In a statement addressing the cancellation, Netflix said: “We’ve made the difficult decision not to move forward with second seasons of The Society and I Am Not Okay With This.

“We’re disappointed to have to make these decisions due to circumstances created by COVID, and we are grateful to these creators, including Jonathan Entwistle, Christy Hall, Shawn Levy, Dan Levine, Dan Cohen and Josh Barry at 21 Laps Entertainment for I Am Not Okay With This; Chris Keyser, Marc Webb and Pavlina Hatoupis for The Society; and all the writers, casts and crews who worked tirelessly to make these shows for our members around the world.”

The Society, billed as a modern take on the 1954 novel, The Lord of The Flies by William Golding, was praised by critics and has a loyal following worldwide. 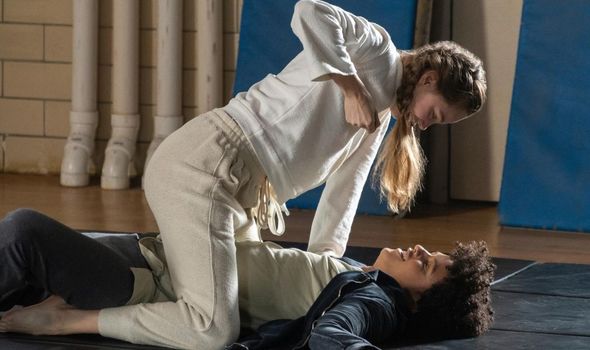 Fans of the show and the cast were undoubtedly shocked and upset by the cancellation and fans have started an online petition to save the show.

The series also ended on a huge cliffhanger and many questions were left unanswered and fans are demanding answers.

The hashtag, #Savethesociety has also taken off on Twitter.

One fan tweeted: “too many questions left unanswered #savethesociety.”

A second fan said: “WE WANT THE SOCIETY SEASON 2 #savethesociety.”

A third fan added: “Can’t believe @netflix has cancelled The Society. If the reason is COVID I don’t mind waiting another year or two for it, but please don’t cancel one of the best shows on Netflix and leave us on such a cliffhanger #savethesociety.” 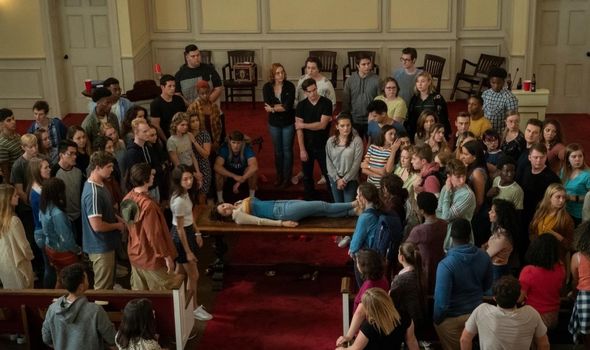 Netflix is no stranger to saving shows which have been previously cancelled.

For example, Netflix jumped in to save Lucifer when it was cancelled by Fox in 2018, alongside Unbreakable Kimmy Schmidt, Designated Survivor, Arrested Development and The Killing.

Netflix also reversed its decision to cancel Lucifer after season five and renewed the show for a sixth and final outing earlier this year.

Express.co.uk will update this article when more information is available.

On The Society star’s Kathryn Newton’s Instagram, she was joined by co-star Gideon Adlon, to directly address the show’s fans.

She said: ” “I’m heartbroken, so heartbroken. Everything was written. I can’t even believe it.

Newton continued: “I’m sorry we left it on such a cliffhanger; we didn’t want that.”

Adlon added: “It’s definitely a bit of a gut-punch. It’s a big bummer. But this is the way things work sometimes. We have no control over it.”

The Society is streaming on Netflix now