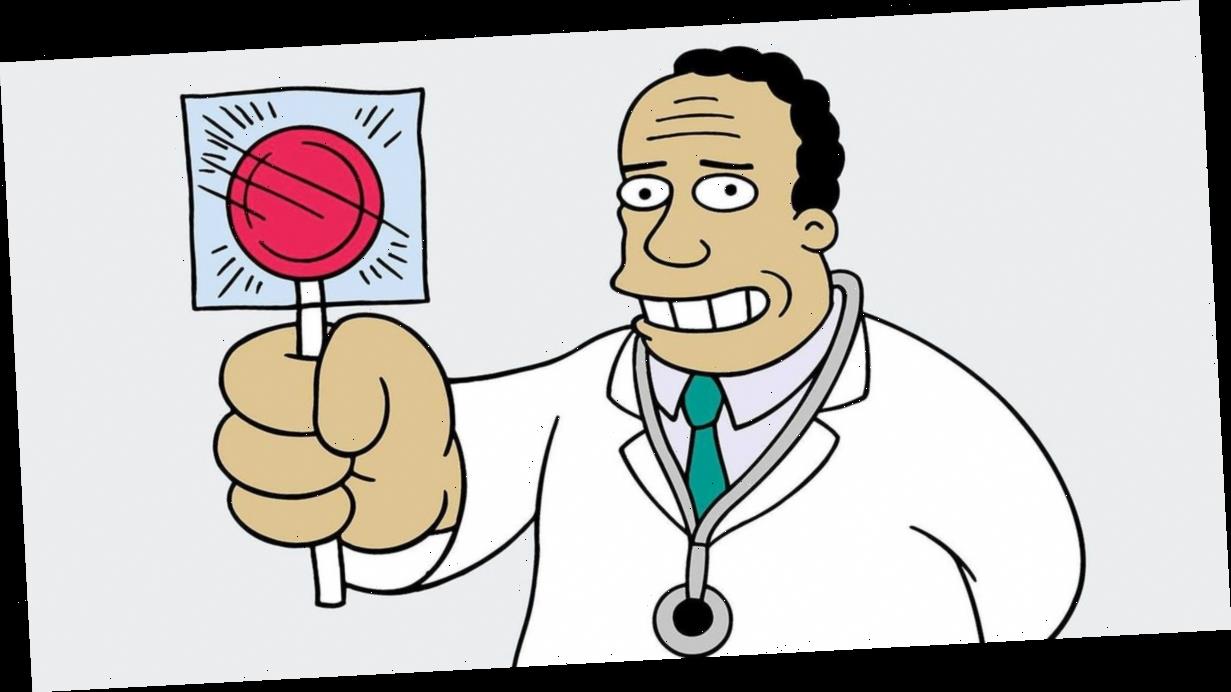 The Simpsons have a new doctor in town – and for the first time in 30 years a black actor will play the role.

The change comes with the hit show keen to make a commitment to no longer having white actors voicing black characters.

But veteran voice actor Kevin Michael Richardson will be the new voice of Springfield’s doctor from Sunday. And Richardson is no stranger to the world of animated comedy having worked on a host of top shops including Family Guy, American Dad, Teenage Mutant Ninja Turtles, Bless The Harts and Guardians of the Galaxy.

Shearer’s last episode as Hibbert will be Dairy Queen, which will be aired this weekend before Richardson takes over the mantle.

However, Shearer will continue voicing his other white characters while the show adapts moving forward following the renewed Black Lives Matter movement. Azaria also played Homer’s black work colleague Carl Carlson, but Alex Desert took over that role last September in another change to the popular sitcom, one which is a satirical depiction of American life.

"It just didn't feel right,” revealed Azaria in an interview with the New York Times.

"Once I realised that that was the way this character was thought of, I just didn't want to participate in it anymore.

"What happened with this character is a window into an important issue. I can be accountable and try to make up for it as best I can.” The latest moves come in the wake of more discussions about white actors voicing characters of other ethnicities.

Bart, Marge, Homer, Maggie, Lisa, Snowball II and Santa’s Little Helper have all helped put Springfield on the map ever since The Simpsons debuted in 1989.

It is now a cult phenomenon and remains the longest-running animated American series and longest running American sitcom in history.

And there’s even been a successful spin-off movie, aptly-titled The Simpsons Movie, which grossed over $57million worldwide at the box office.

Created by Matt Groening, there have been a staggering 32 seasons so far and over 700 episodes broadcast.

The Simpsons is a winner of 34 Primetime Emmy Awards and the same number of Annie Awards spanning three decades.

The show’s most popular episode of all-time – Bart Gets an F – aired during the 1990-91 season, attracting a staggering 33.5million viewers.