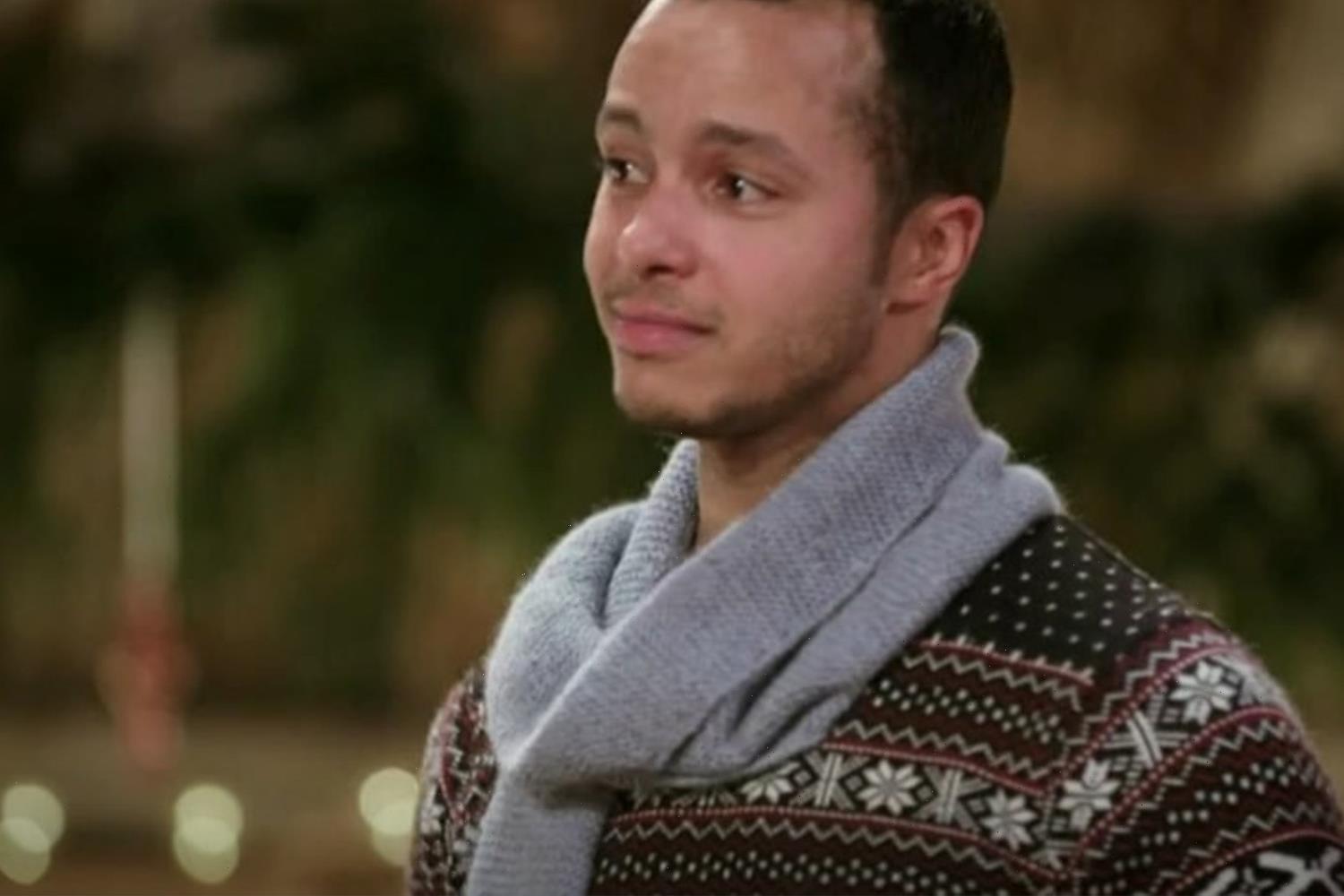 THE Repair Shop's Will Kirk broke down in tears over a touching gift, which left viewers sobbing too.

Wednesday evening's instalment of the BBC show saw furniture restorer Jay Blades and his team transform a sleigh, a special doll and a 18th century painting. 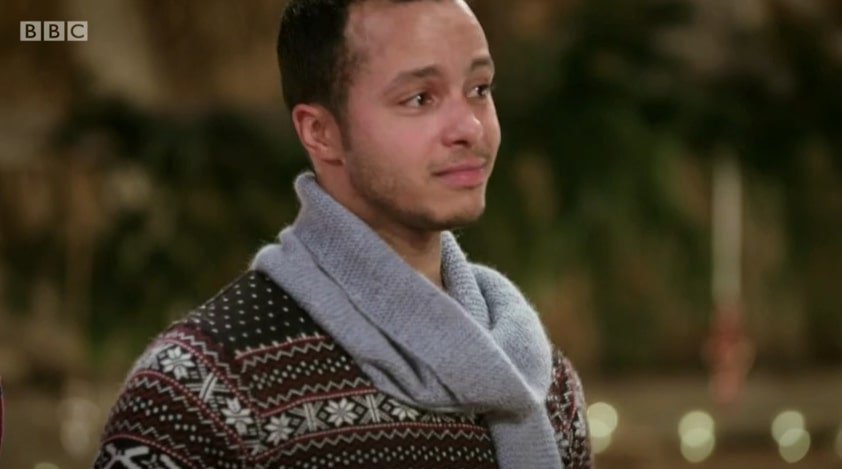 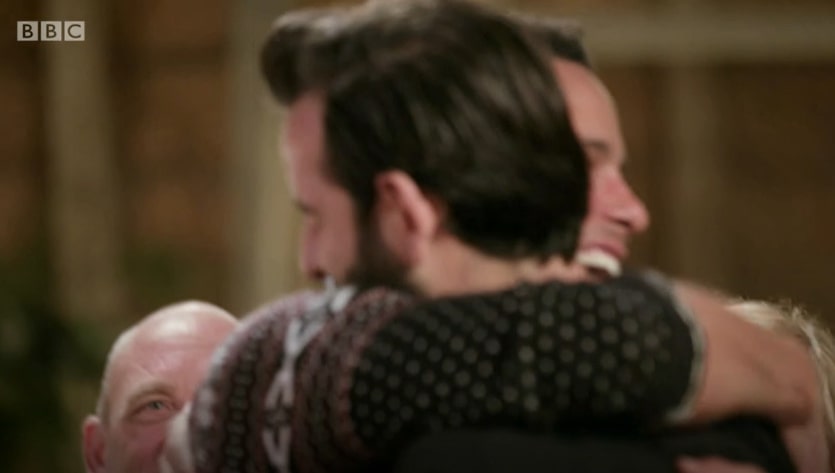 After all their hard work, the cast decided to give each other some presents to celebrate the festive season.

But their secret Santa had a special twist – they all had to make the gifts that they were giving to their colleague.

Furniture restorer Will Kirk was the last to open his present, which was from restoration expert Dominic Chinea.

The 36-year-old was left lost for words when he pulled out a beautifully knit grey scarf from the wrapping paper.

He turned to toy restorers Amanda Middleditch and Julie Tatchell as he was convinced it was them that gifted it to him.

make up your mind

Will then turned to Dom and asked: "You didn't knit this did you?!"

He replied: "I did! Honestly it's taken ages."

The star confessed that his mum taught him how to knit as a child and Will started to tear up.

As he wiped away the tears, Will said: "I am speechless. Thank you Dom."

One wrote on Twitter: " Will crying over Dom’s knitted scarf has made me cry and restored my faith in humanity this evening #TheRepairShop There are more good people than bad in the world."

Another said: "Will's reaction to Dom's knitted scarf secret Santa is humanity's finest hour, and that's a hill I'd die on."

A third added: "I think we'd all like Dom from #TheRepairShop to knit us a scarf – best Secret Santa ever."

"Loved this episode of #therepairshop & the very creative Secret Santa presents the craftsmen & women made. Watching Will open & appreciate his present from Dom was emotional," a fourth chimed in. 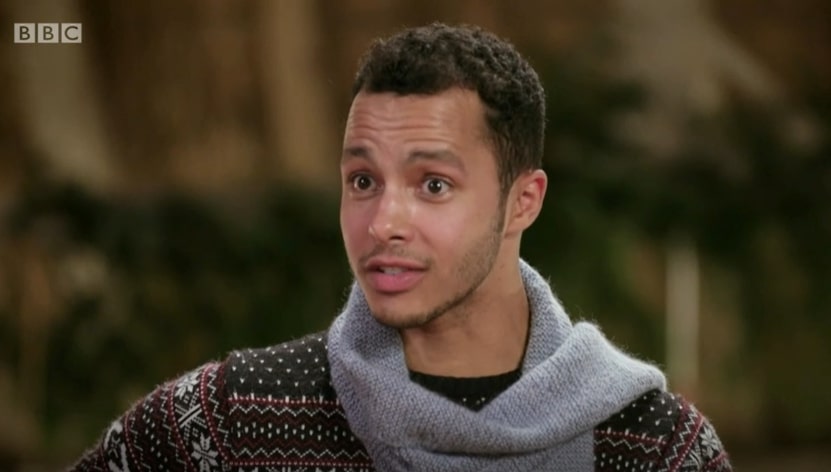 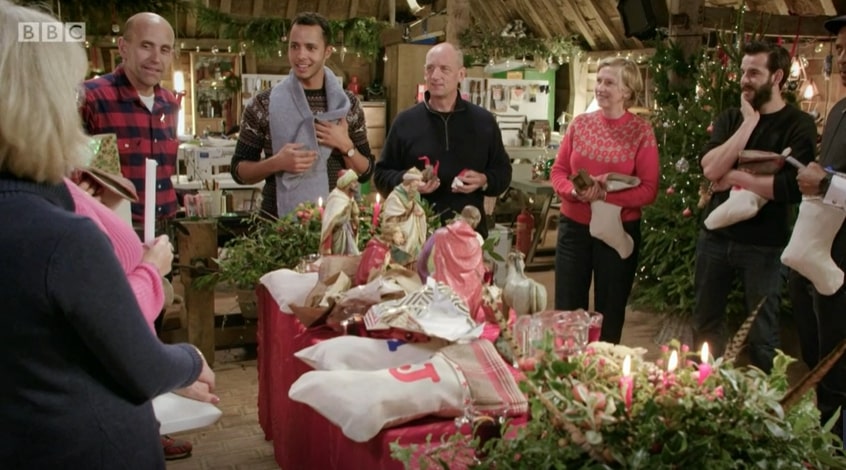