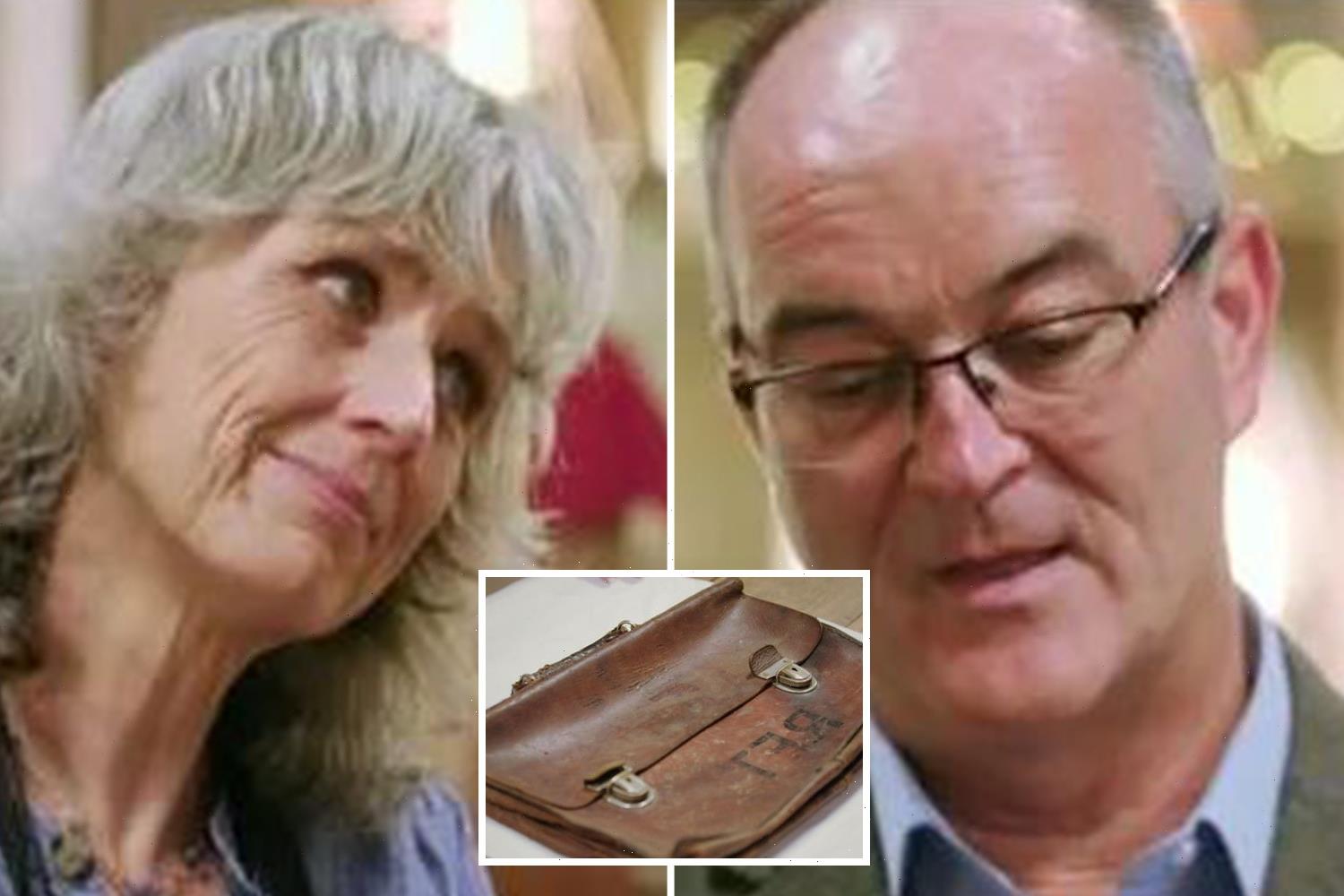 THE Repair Shop fans got emotional as Suzie Fletcher brought back a sentimental briefcase.

Rupert Truman appeared as a guest on the BBC One show and asked leather expert Suzie Fletcher to restore a briefcase that belonged to his late father. 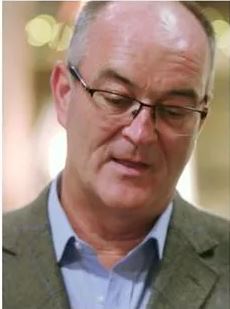 “This is father’s briefcase. Dad was an adventurer and he’s taken this pretty much everywhere he’s been,” he explained.

“One day he found an advertisement for a job in Africa so he halfheartedly sent off for the thing.

“He went to London for the interview with this bag on his knee. He got the job and he took this case to Africa with him.”

Rupert then recalled all his fond memories of living with his father in Africa and was clear that he didn't want a makeover of the bag.

“As a kid, I used to dress up in his shoes which were way too big for me and I’d wear his hat and I’d swing this bag around the house.

“It really is a piece of him,” he said, before confessing he was very close to his late father."

Rupert then set off to let Suzie work her magic and then later returned with his daughter Lucy.

“This is something very precious to him and he’s quite emotional about it," Lucy explained.

“So, I’m really excited to see how it’s turned out. I’m sure he’s going to be very happy."

Suzie replied: “Well I am going to put you out of your misery here."

As she unveiled the bag, Rupert got very emotional and took a deep breath.

"Wow that is stunning," he said.

“I had a picture in my head as a little boy of what this case was going to look like and there it is.”

Rupert then lifted up the bag saying: “It’s got its shape back, it’s beautiful colour and the holes have gone. That is incredible.

“That’s exactly how I imagined it was going to feel.” 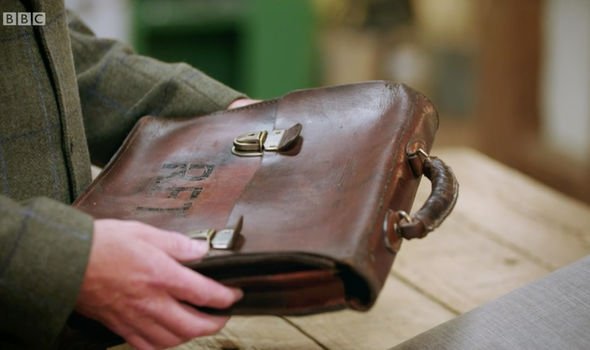 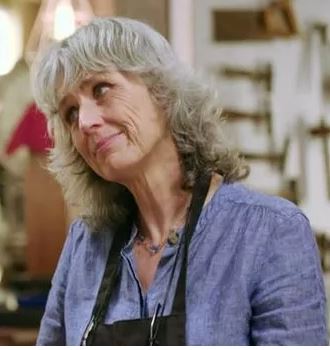 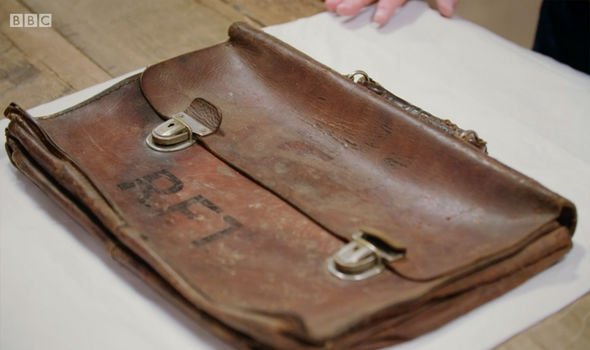