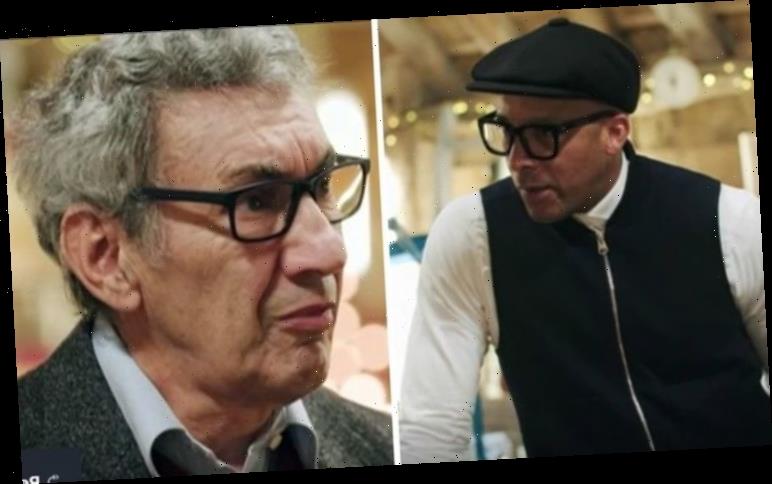 The couple arrived with hopes that Krissy’s broken memorial trophy, made of glass and depicting a horse, could be fixed – but were visibly choked up when explaining to the BBC show’s presenter Jay Blades and ceramics expert Kirsten Ramsay what happened to their daughter. After proudly saying that his Chrissy had had two passions: horses and cars, her dad Gil went on to explain her tragic death, with left fans of the show heartbroken.

Gil said: “One weekend she came over to stay with us – she was really, really down, not like her at all. She was depressed.

“She underwent all sorts of treatments and tablets and so on, but really, it didn’t get much better.

“And one morning in 2001 we woke up, and she’d taken her own life.” At this point, Gil and Sue were both emotional.

The trophy had broken in two, and the couple said it holds special memories of their daughter.

Viewers soon took to Twitter to express their sadness at the story. One said: “Oh goodness, I’m already crying at #TheRepairShop.”

Another added: “Those poor parents! Losing their daughter. #TheRepairShop makes me cry everytime.”

“Well I’ve gone already ! Who else is crying? @TheRepairShop gets me every time! The trophy story is so sad #therepairshop,” another said.

One viewer wrote: “I never watch live TV but for some reason I have #TheRepairShop on. Just heard a lovely couple talking about their daughter who died by suicide and it broke my heart. I hope they can fix the glass trophy in her honour.” 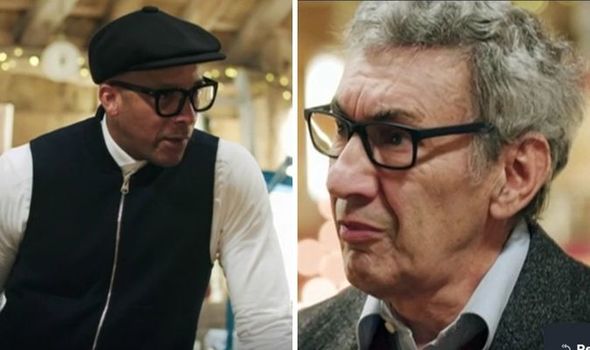