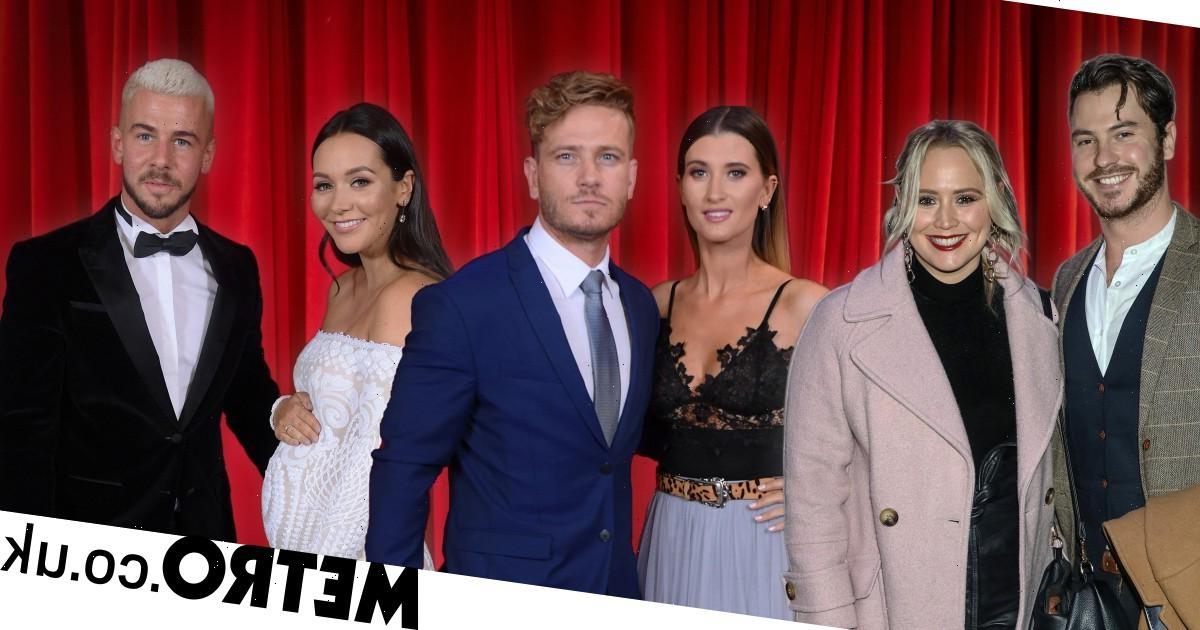 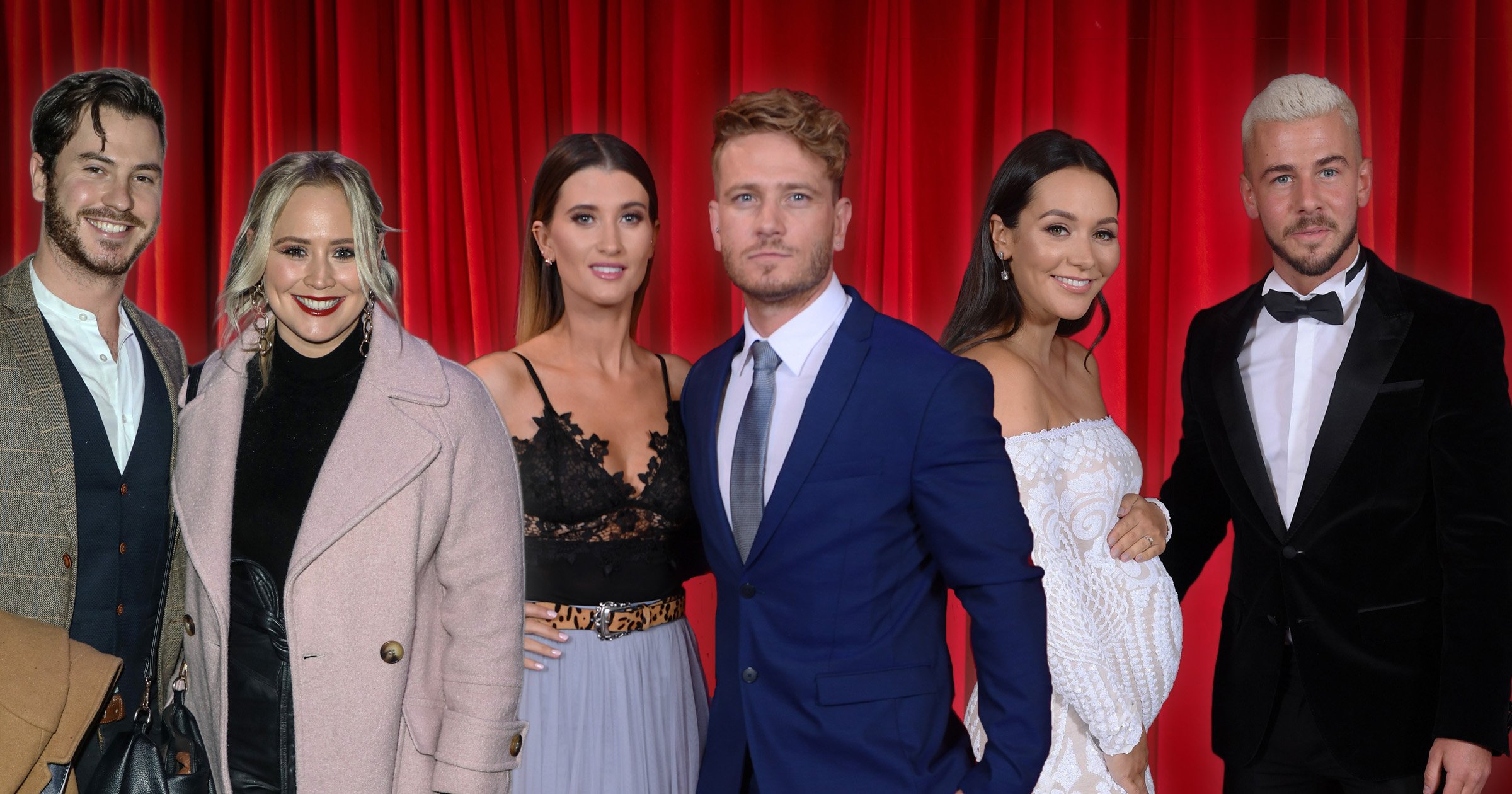 With that in mind, we’re here with a pretty strong list of soap stars who have children together and their relationship history.

The Aidan Connor actor and Lindsey Roscoe actress got engaged in 2017 and have a daughter together called Willow.

Earlier today (January 4), it was announced they’d soon be welcoming their second daughter into the world.

One of the newest soap couples is that of Amy Walsh and Toby Alexander-Smith.

Playing Tracy in Emmerdale and Gray in EastEnders, Amy and Toby met while in the audience for a Strictly Come Dancing episode back in 2019.

Last September, it was confirmed they’d be having their first child together.

And just a few days ago, Amy and Toby announced their baby had been born.

Hollyoaks stars Nadine (Cleo McQueen) and Rory (Joel Dexter) have been together since 2017.

In 2018, the couple announced they were engaged.

And a year later, Nadine gave birth to their son, Reggie.

Just a few weeks ago, it was announced the couple are expecting baby number 2.

Engaged in 2019, Daisy and Luke had their first child together in October last year.

Luke and Daisy have left their roles as Jesse and Kim in Hollyoaks.

Probably one of the most well-known soap couples were that of Tina O’Brien and Ryan Thomas.

The Sarah Platt and Jason Grimshaw stars met while working on Coronation Street.

In 2008, Tina and Ryan’s first daughter Scarlett was born.

Before Scarlett’s first birthday, Tina and Ryan’s relationship came to an end.

Now, Tina is in a relationship with Adam Crofts, and Ryan is with TOWIE’s Lucy Mecklenburgh.

The pair began dating in 2007 and two years later, they got engaged.

After briefly splitting up in 2013, Charley and Matthew got back together in 2015 and later married in 2018.

They have three children: Buster, Ace and Bowie.

Jeff Hordley (Cain Dingle) and Zoe Henry (Rhona Goskirk) have worked together for years on ITV’s Emmerdale, but met while at drama school in 1994.

Married in 2003, the couple have two children together: Violet and Stan.

Last year, during the lockdowns, Jeff and Zoe took part in CBBC’s Celebrity Supply Teacher, featuring in an episode that showed viewers ways to grow and cook with fruit and veg.

The episode was filmed on Jeff and Zoe’s allotment.

After getting married in 2012, the pair announced their pregnancy.

Sadly, in 2009, Kym and Jamie’s baby was delivered at 21 weeks and died within minutes of being born.

In 2011, Kym and Jamie welcomed daughter Polly into the world.

The final couple on our list is Alan Halsall (Coronation Street’s Tyrone Dobbs) and Lucy-Jo Hudson, who appeared in Corrie as Katy Harris and Donna Marie Quinn in Hollyoaks.

During their 9 years together, the couple had their first child, Sienna.

They split in 2018 and now, Lucy is in a relationship with Lewis Devine, and Alan is currently dating Tish Merry.