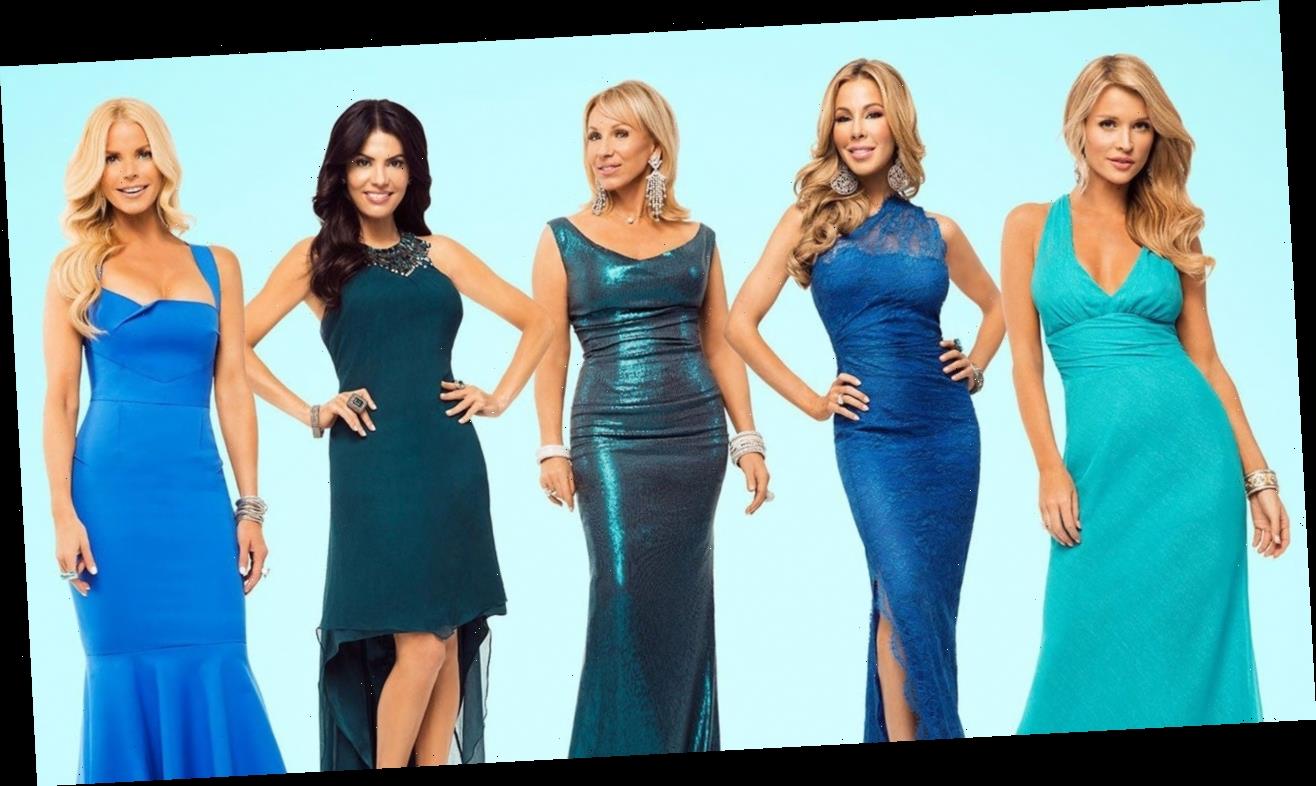 Get ready for some hot drama in the Magic City. The Real Housewives of Miami will soon be returning to TV.

A source tells ET that “The Real Housewives of Miami is coming back and Bravo is already in the full swing of interviewing potential cast mates to hire.”

The series — which was the seventh iteration of the Real Housewives franchise — originally ran for three seasons from 2011 to 2013.

Bravo declined to comment when asked about the possibility of the show’s return.

The Real Housewives of Miami was never officially cancelled when the show ended in 2013, but rather Bravo simply ceased production on the series following season three.

In November 2020, Andy Cohen admitted he was interested in bringing the series back, and revealed that he was in talks with Peacock — NBC’s streaming platform — to air a potential fourth season.

“I have really been trying to get Peacock to pick up Miami,” he said during an episode of the Everything Iconic podcast. “I don’t know if I’m allowed to say this. I don’t know where we are with that. I have to say the fans of Miami are still very vocal, and so I’ve been an advocate for Peacock bringing back Miami.”

“The problem with the third season was that the ratings were declining as it went on and they went down for the reunion, which is usually the opposite of what happens,” Cohen said, explaining why the show didn’t get renewed for another season at the time. “I think that went into the decision to not pick it up.”