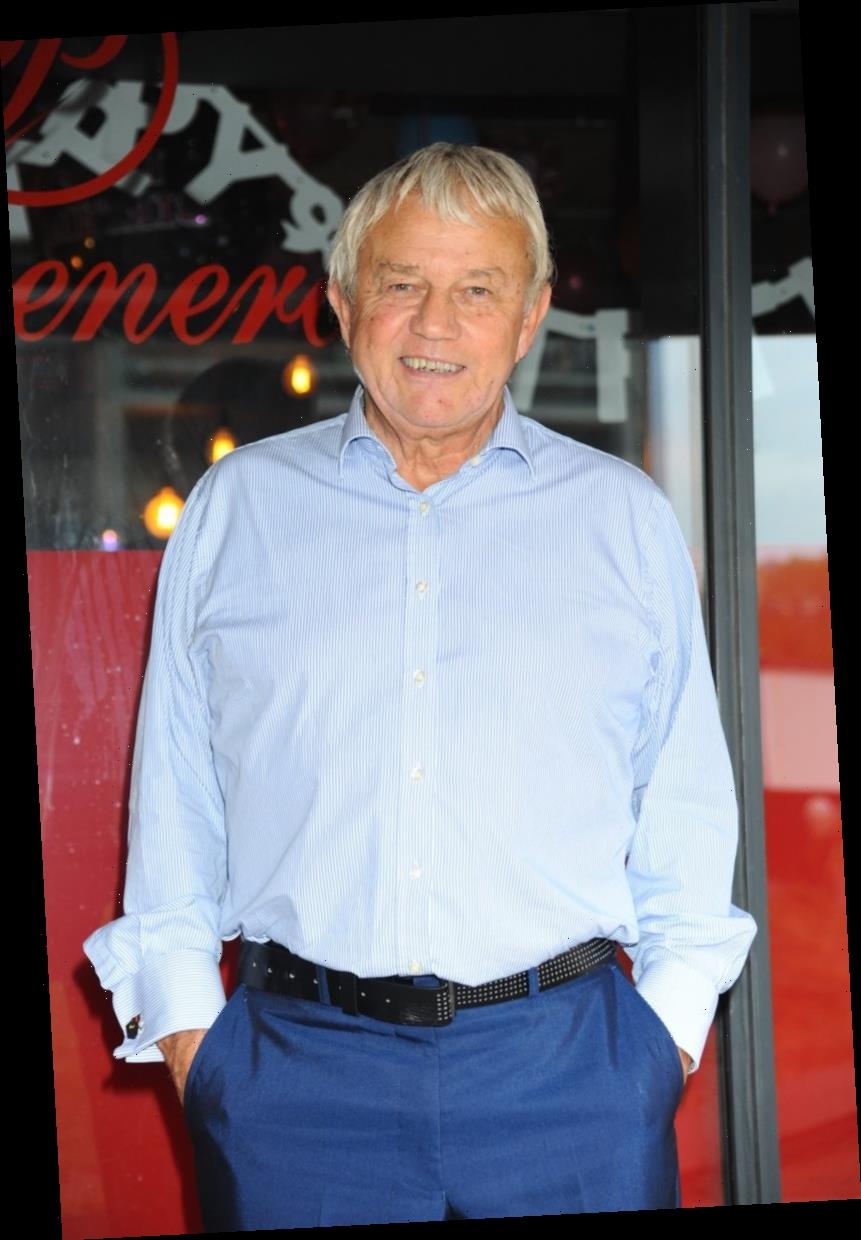 For fans of Starz’s Outlander, it’s hard to imagine anyone other than Sam Heughan as Jamie Fraser. The Scottish actor has won rave reviews for his portrayal of the Scottish highlander and husband of the time-traveling Claire Fraser (Catriona Balfe). But when author Diana Gabaldon first started writing the best-selling books on which the show is based, she had an entirely different actor in her mind when she pictured Jamie.

An episode of ‘Doctor Who’ inspired Diana Gabaldon to write ‘Outlander’

In the late 1980s, Gabaldon decided to try her hand at novel writing. As she explains on her website, she knew she wanted to write a historical novel, but she wasn’t sure what time period she wanted to set her story in. Then she happened to catch a 1969 episode of Doctor Who on TV.

“I … was taken by a minor character — a young Scotsman from 1745, who appeared in his kilt. ‘Well, that’s fetching,’ I said. ‘Yeah, why not? Scotland, eighteenth century.’ she wrote. “So that’s where I began, knowing nothing about Scotland or the eighteenth century, with no plot, no outline, no characters — nothing but the rather vague images conjured up by a man in a kilt (which is, of course, a very powerful and compelling image).”

The actor who played the kilt-wearing Scotsman Jamie McCrimmon in “War Games” was named Frazer Hines. Later, Gabaldon said she reached out to Hines and sent him a copy of her debut novel, letting him know his Doctor Who performance had inspired the character of Jamie.

After he received a copy of Outlander (which was published in 1991) from Gabaldon, Hines immediately thought the novel should be turned into a TV series. At the time he was appearing on the UK soap Emmerdale.

“[A]fter she tracked me down, I read her book and took it to my head of drama at Yorkshire TV and said, ‘Listen, give me a year off from Emmerdale and let’s make Outlander — it will be huge,’” he told The Scottish Sun in 2017.

““I was still young enough to play Jamie at the time as it was nearly 30 years ago,” he added.

Unfortunately, the British TV execs shot down the idea of an Outlander series, saying it would be too expensive.

The ‘Doctor Who’ actor later played a role in Outlander

While Hines was never able to play Jamie Fraser, he did have a chance to participate in Outlander when it finally made it to the small screen in 2014. He was first offered the role of Jamie’s grandfather, but turned it down because it was a non-speaking part. Instead, he was cast as Sir Fletcher Gordon, the governor of the prison where Jamie is imprisoned in season 1.

“It was nice as I was on set with Diana and Sam and said, ‘Let’s get a picture of your two Jamies,’” Hines recalled.