It’s been almost two months since the last episode of One Day at a Time aired. Now, it’s not because the season’s over, but because of the global COVID-19 outbreak. With all of Hollywood shutdown, like the rest of the world, filming on shows can’t continue. But a clever way around that, at least for the time being, is an animated special for One Day at a Time. And what better way to make an extra special episode even more special? By adding guests, of course.

“The Politics Episode” featured Gloria Estefan and Melissa Fumero returning in the roles of Tia Mirtha and Estrellita. Plus, Lin-Manuel Miranda made his One Day at a Time debut as Tio Juanito. They’re all very conservative, which throws the Alvarez family for a bit of a loop. [Spoiler alert: Spoilers ahead for One Day at a Time animated special, Season 4 Episode 7]. 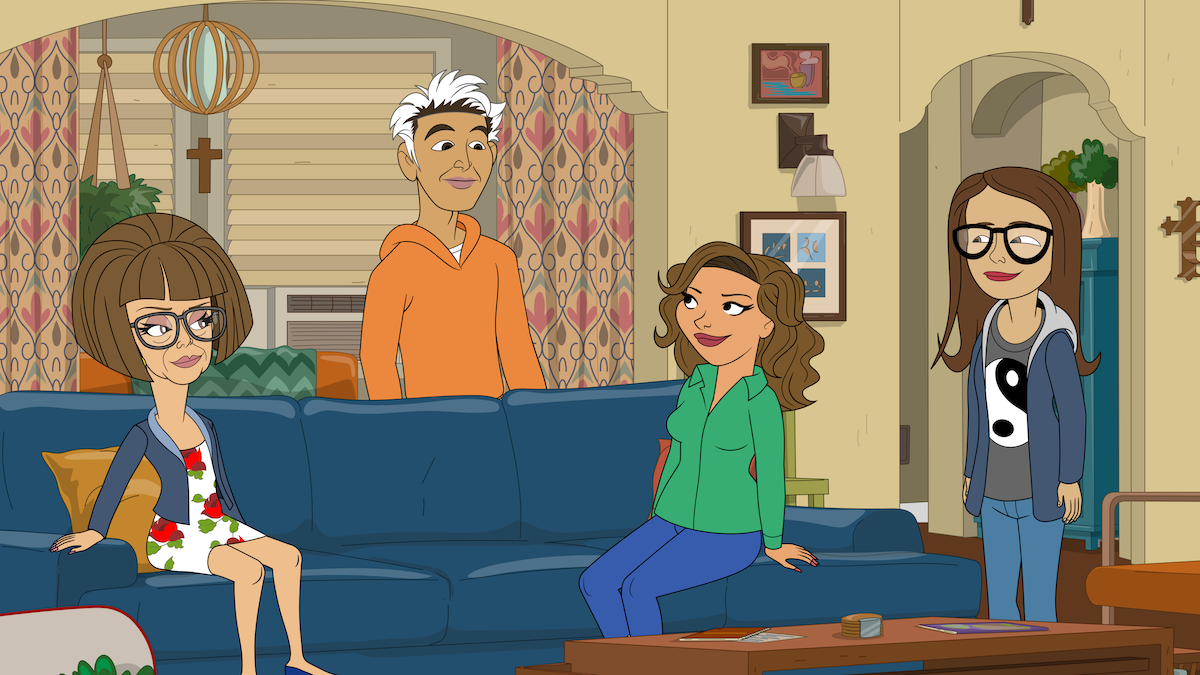 RELATED: Lin-Manuel Miranda’s ‘One Day at a Time’ Cameo Has Been a Year In the Making

In any Latinx household, the baptism of a baby is a big event. It’s the perfect time to see family, but it makes things a bit harder for the Alvarezes because their visiting relatives are Trump supporters, which fans saw in the third season’s funeral episode.

Now, if you’ve been paying attention even in the slightest, you’ll know that the Alvarezes are anything but conservative. Yes, they’re Latinos and yes they’re Catholic. But they also are liberal and talk through a lot of hard, controversial topics together. Like it was joked about in this episode, from Elena’s gayness to the way Alex was starting to exhibit toxic masculinity, this family works through anything.

RELATED: Here’s Why Elena Alvarez’s Queer Identity Is So Important For The Latinx Community on ‘One Day at a Time’

However, when it comes to their extended family, who supports Trump, it’s messier. The whole episode shows Penelope try to come up with a game plan on how to tackle issues with Mirtha, Estrellita, and Juanito. From aggression to just plain silent treatment, nothing seems to work at first.

Even though it’s an animated episode, the show doesn’t stumble at all

One Day at a Time works so well because all of their scripts are based on the authentic, lived experiences of their writers. Their writers’ room is diverse and that’s why the Latinx and queer aspects in the show feel so real; these storylines are being written by those in the community.

And with that being said, this episode doesn’t feel any different. If anything, having conservative members in a Latinx family is a very real thing for many. In 2016, Donald Trump received 28 percent of Latino voters’ support. As of February, that number stood at 30 percent according to the Pew Research Center.

It’s a bit of a joke to blame Cubans on that number, however, it’s all of the Latinx community’s problem to fix. Between anti-blackness and anti-immigrant stances within the Latinx community, it’s not all that surprising that 30 percent support Trump. Especially when Christianity is thrown in the mix — a majority of Latinos are Catholic — the Republican, conservative party seems more like their cup of tea, regardless of what Trump is saying about Mexicans.

For audience members that might not realize this, the episode is written in a way that those stances are clearly presented. And for those of us that are Latinx, One Day at a Time delivers yet another relatable episode.

The show’s typically great writing came in handy, with a relevant tone 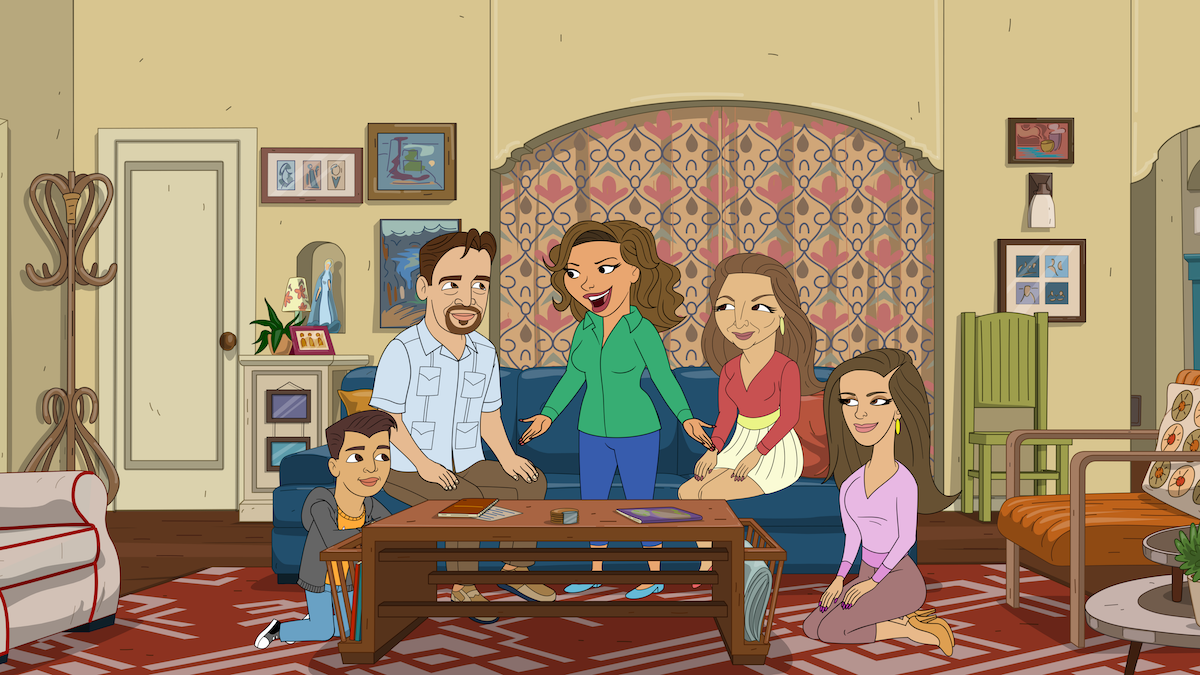 Interestingly, Alex’s “A.L.F.” (Ask, Listen, Find) strategy is highly effective. Of course, you can’t mention Alf because he was an undocumented alien, but still. Point one for Papito. It shows Penelope that there’s a lot of nuances you have to take into consideration when debating politics with conservatives.

But don’t be fooled: this is still the comedic One Day at a Time we know and love. So there’s a lot of bits here and there that are hilarious. Like Elena’s insistence that facts no longer matter. Or Lydia’s talent contest where Gloria Estefan magically appears. Which, of course, is a funny nod to Estefan’s actual role in the show. Even an Alexander Hamilton reference makes it in for Miranda’s sake.

Elena plays the “devil’s advocate” at one point, although when it comes to human rights, the term takes on a whole other meaning. Between her and Alex, the kids help Penelope figure out that at their core, her conservative family still wants what’s best for them and their son. And despite being on Trump’s side, there’s a lot of misunderstanding and misinformation. Even some on Penelope’s side, too. Pointing out his racist rhetoric, especially when it comes to the Latinx community, puts it into perspective for Estrellita why the racism aspect of Trump is something you can’t just overlook.

While not every family gathering can be like this, “The Politics Episode” does an excellent job of having relevant conversations, as always. With a COVID-19 jab at Trump and a Black Lives Matter shoutout, it felt like a good episode to tune into right now.

RELATED: Here’s Why ‘One Day at a Time’ Is the Perfect Show for These Trying Times