The creative team that won Emmys and BAFTAs with The Night Manager are back with an all-new miniseries based on the work of spymaster John le Carré.

This time, it’s an English actress named Charlie (Florence Pugh) who is thrust into the firing line in The Little Drummer Girl when she’s recruited by Israeli spy Martin Kurtz (Alexander Skarsgård) to track down a Palestinian terrorist.

Have a look at the intriguing first teaser below:

Like most of John le Carré’s heroes, Charlie will struggle with who she can trust as she manoeuvres her way out of a very dangerous situation and puts her fate in the hands of some very shady people. 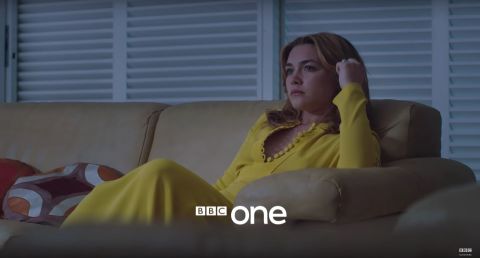 Last month, Alexander Skarsgård teased that the inner-conflict of “duty and guilt” will be central themes for both Charlie and Israeli spy Martin as the series plays out.

“That dichotomy created an inner conflict [that] I found really interesting,” he revealed. “Wanting to do something but feeling helpless was core to finding out who he was.” 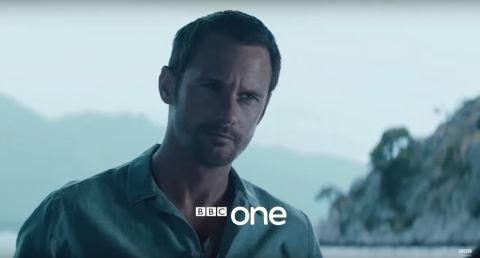 The Little Drummer Girl is coming soon to BBC One in the UK, and arrives in the US on November 19.

As for The Night Manager, Simon Cornwell admitted recently that the proposed second series may never happen because there still aren’t scripts that are up to everyone’s satisfactions.