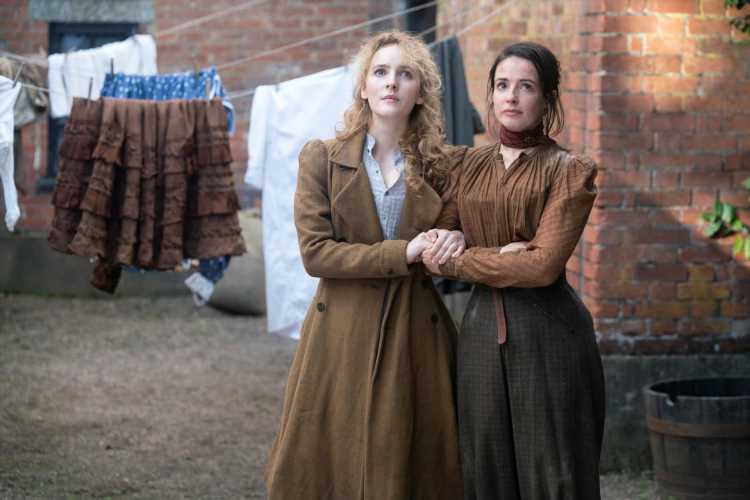 HBO’s new sci-fi series, The Nevers , started with a bang. The show introduced viewers to the thrilling world of the Touched and Amalia True (Laura Donnelly). But after four terrific episodes, the disjointed storytelling in Episode 5 left some fans utterly confused.

[Spoiler alert: This article contains spoilers for The Nevers, Episode 5.] 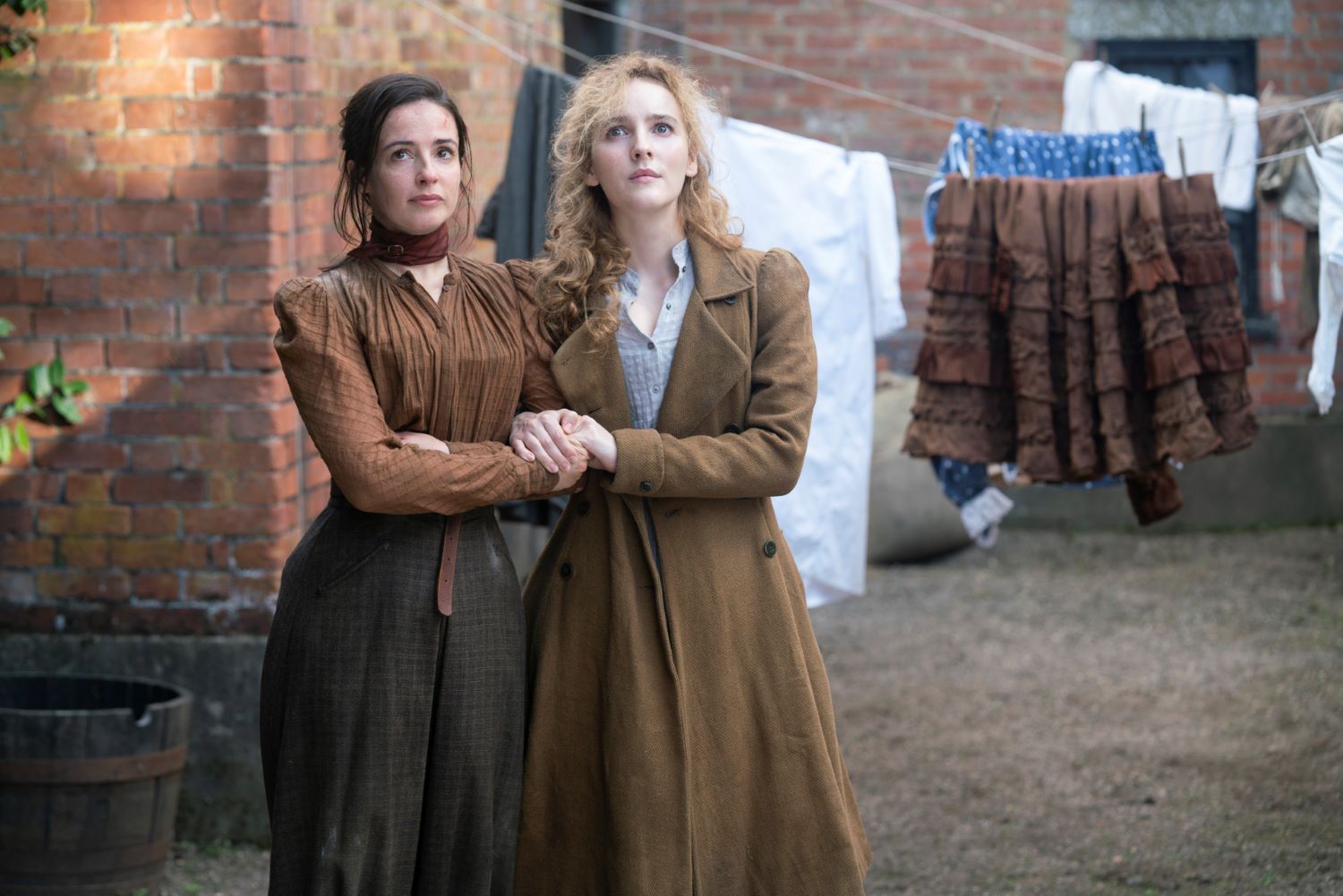 ‘The Nevers’ Episode 5 has the Touched digging for what now?

In the May 9 episode of The Nevers, titled “Hanged,” Amalia True and her Touched gang brace themselves for Maladie’s (Amy Manson) public hanging. Meanwhile, Dr. Hague (Denis O’Hare) and Lavinia Bidlow (Olivia Williams) are still trying to do something (not sure what) with the glowing blue orb underground.

Then, all of a sudden, Penance Adair (Ann Skelly) reveals an image of a London perimeter where she plans to dig. She shows Amalia her new drill invention, and reveals it will be digging for something called the Galanthi.

Episode 5 features the first mention of the Galanthi, but it doesn’t explain what it is or how Amalia and Penance know about it. Apparently, they let Augustus Bidlow (Tom Riley) in on the plan to dig up the Galanthi, but that wasn’t a conversation viewers ever got to witness.

The episode also features missing pieces as to why Amalia and Penance are interested in the Galanthi. All together, it feels like major story points were skipped over, which made it feel quite disconnected.

It left some fans of ‘The Nevers’ confused

With its missing story elements, the fifth episode of The Nevers left some viewers confused. And a lot of that confusion comes from the show’s abrupt introduction of the Galanthe.

“Disregard for a moment the poor writing/editing that led to everyone suddenly using “Galanthi” in their common vernacular,” one Reddit user wrote. “The question remains: what is The Galanthi?”

“It was disappointing,” another Redditor added. “The show had been progressing nicely up until this point and I was super confused. I can’t even seem to remember where/when they figured out that the thing even existed to be honest. Now all of a sudden they’re making plans to dig a tunnel to it?”

One fan pointed out that the show also skipped over how Nimble (Vinnie Haven) arrived at the Touched orphanage and became one of the crew.

“Combined with the shield-guy suddenly being part of their group, it genuinely feels like they chopped 20 minutes out of Episode 4 that needed to be there,” the Reddit user shared. “Or like they accidentally released episode 6 as episode 5.”

The Nevers showrunners haven’t addressed the episode’s disconnected story arc yet. But if it wasn’t an accidental release of Episode 6 in place of 5, it could be due to a production shut down.

Due to the COVID-19 pandemic, The Nevers stopped filming mid-season. They picked back up in September 2020 with safety protocols in place. So it’s entirely possible that the abrupt pause in production is what caused the episode’s absence of fluidity.

Hopefully, with episode 6, the show will redeem itself and fill in some of the missing pieces. New episodes of The Nevers air Sunday nights on HBO.