It stars Line of Duty's Martin Compston and Peaker Blinders' Sophie Rundle as the loved-up couple – here's what we know about the series so far. 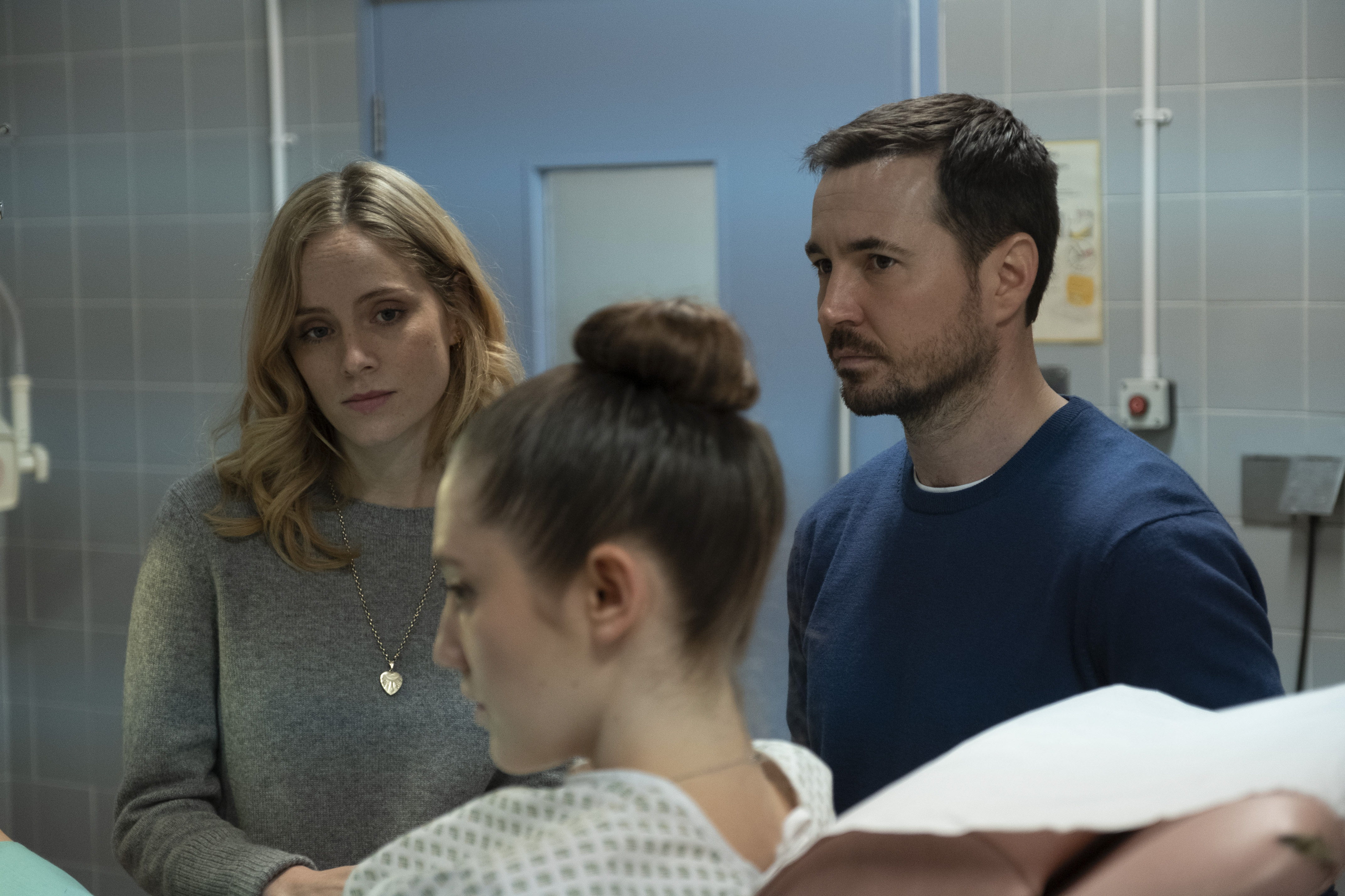 When does The Nest start on BBC One?

Viewers can watch it on BBC One and BBC iPlayer.

The show was created by BAFTA-winning writer and executive producer, Nicole Taylor. 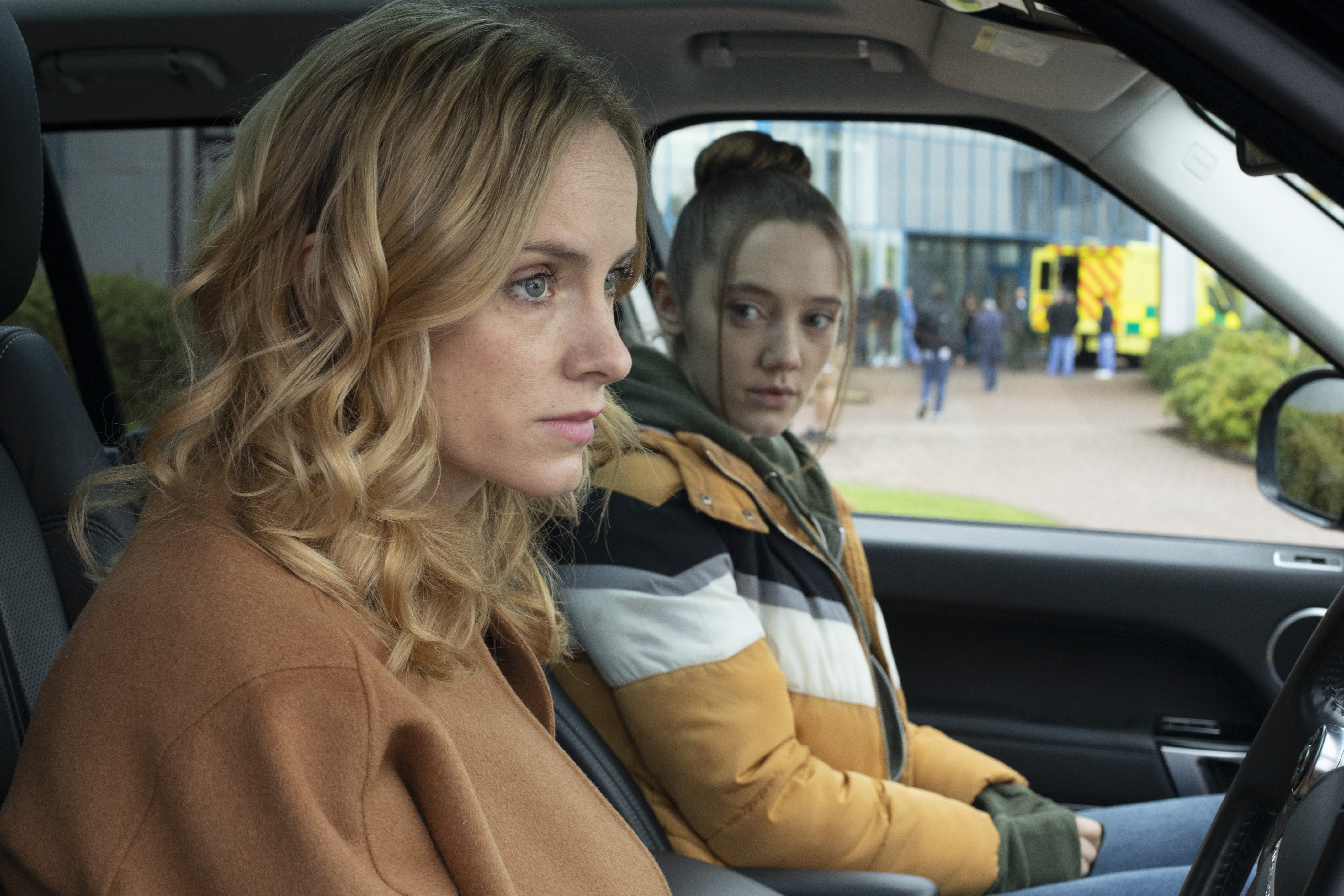 There are five episodes of the series and the first airs TOMORROW.

Viewers will have to wait  a week for the following episodes as each will air weekly on Sundays.

Each episode will take us through the surrogacy journey of Dan and his wife Emily, who live in an affluent part of Glasgow. 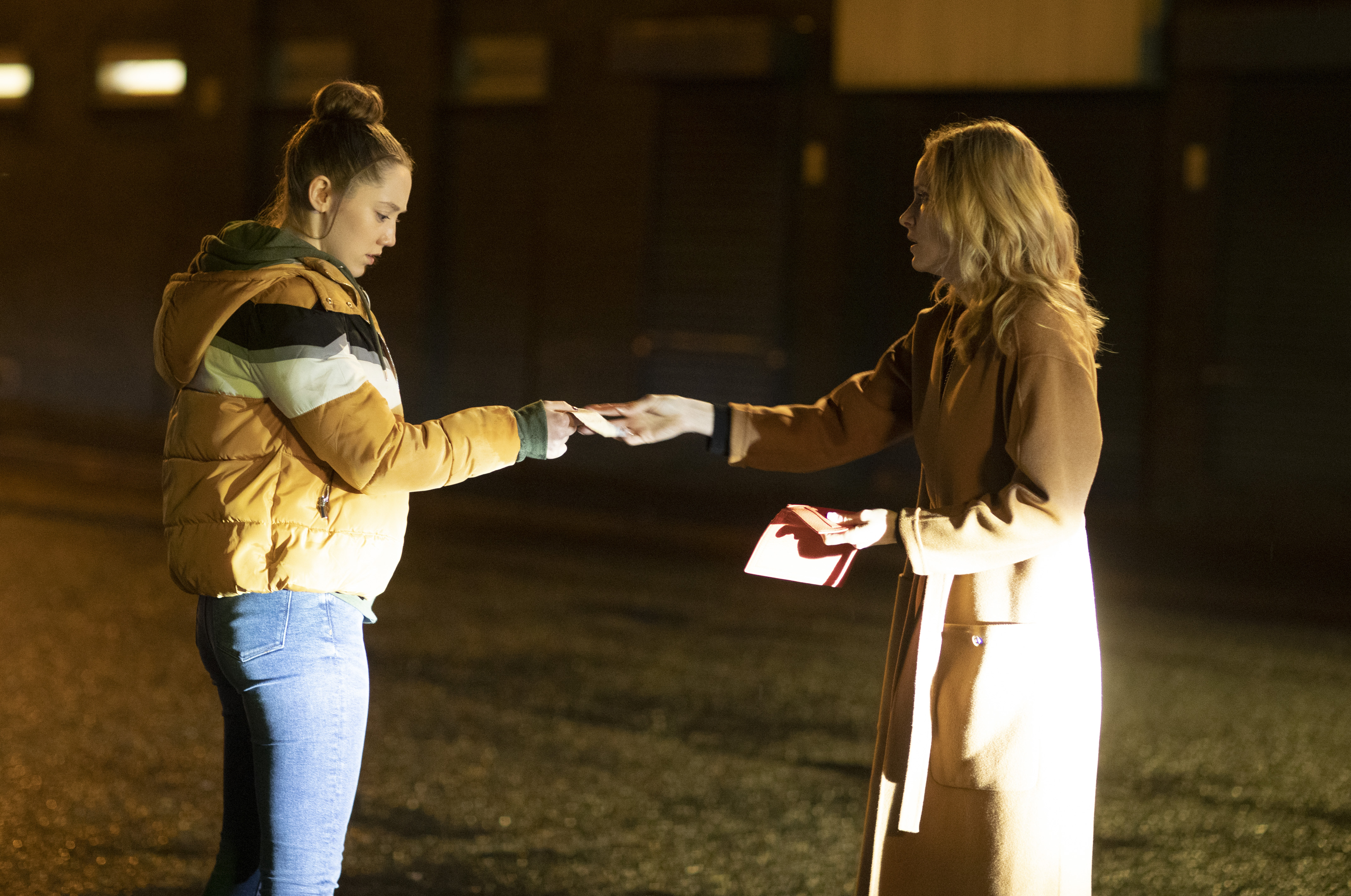 What is the plot?

The Nest follows Dan and Emily who are desperate to have a baby of their own.

Unfortunately Emily has suffered numerous miscarriages and struggles with infertility.

It's a fraught time for the couple as they only have one frozen embryo left and Hilary refuses to be their surrogate for a second time.

Emily then meets troubled 18 year old Kaya (Mirren Mack) when she accidentally steps out in front of her car and injures her leg.

After learning about the couple's struggle to conceive, Kaya offers herself up as a surrogate for the pair at a price.

Dan is skeptical about Kaya, but Emily thinks their chance encounter is fate.

Viewers will love the picturesque scenes of Scotland where the show is filmed.

Is there an official Trailer for the show?

In the gripping snippet, the couple are seen going through some pretty tough emotions as they make a pact with their surrogate Kaya.

Viewers will learn that Dan "Owns half of Glasgow."

Fans of Compton will also hear the actor adopt a strong Scottish accent.