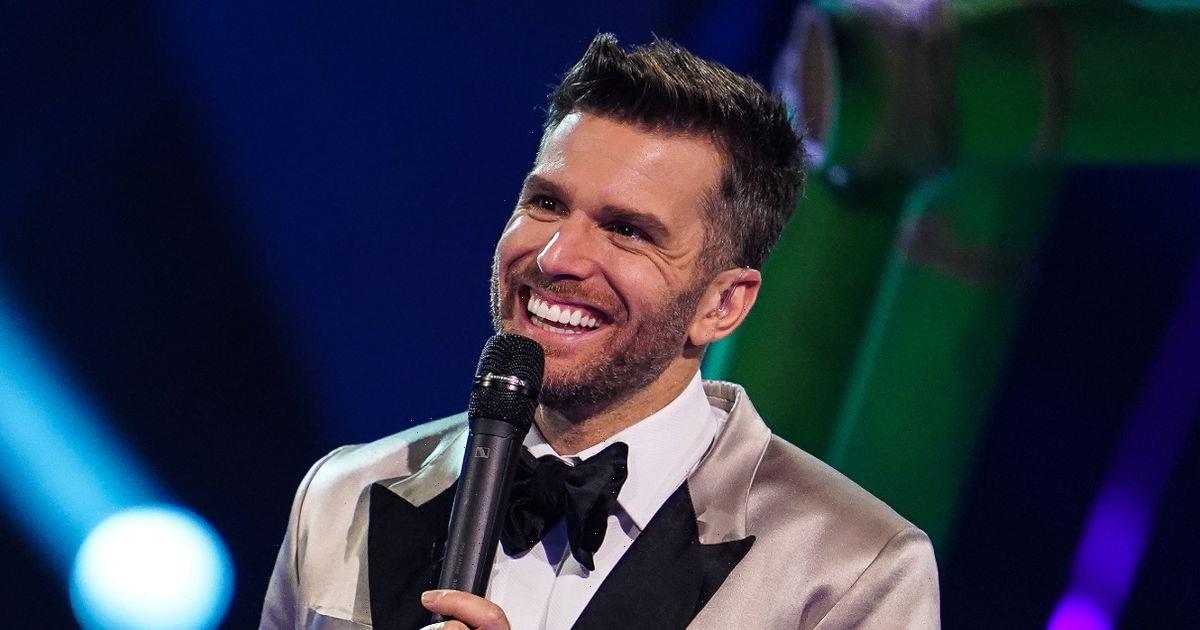 The Masked Singer's Joel Dommett shocked fans as he stripped off while hosting the ITV show.

The I'm a Celebrity… Get Me Out of Here! star resumed his post as presenter and was joined by judges Davina McCall, Jonathan Ross, Mo Gilligan and Rita Ora as the group attempted to guess which celebrities are hiding behind the mask.

Saturday's instalment of the hit singing competition was a time travel special as the masked celebs sang timeless classic songs.

While the 37-year-old began presenting in his usual attire, he then appeared wearing significantly less as he sported a skimpy caveman outfit.

The barely-there ensemble was made up of shorts and not much else, with Joel's abs taking centre stage.

While it may seem the presenter stole the show, judges Davina and Rita also made jaws drops with their sizzling outfit choices.

The former Big Brother presenter, 55, dazzled fans as she slipped into a skintight jumpsuit adorned with sequins.

The eye-catching ensemble was made up of a plunging corset top and wide leg trousers, complete with a belt to cinch in her tiny waist.

Oozing retro chic, the presenter teamed her pink one piece with a pair of platform heels and wore her tresses in glamorous curls.

While her co-host ramped up the heat as she donned a skimpy black and white co-ord.

The Hot Right Now songstress highlighted her incredible toned abs in the crop top and miniskirt, finishing off her look with a pair of black knee-high boots.

While Jonathan Ross rocked a punked-out blazer which featured a number of safety pins on the lapel.

His eye-catching suit jacket also featured loud red paint splattered along the arms in addition to the word ‘rebellious’ printed across one arm sleeve.

The star finished the look with his signature brunette locks spiked up at every angle as he proudly showed off his new hairstyle on the show. 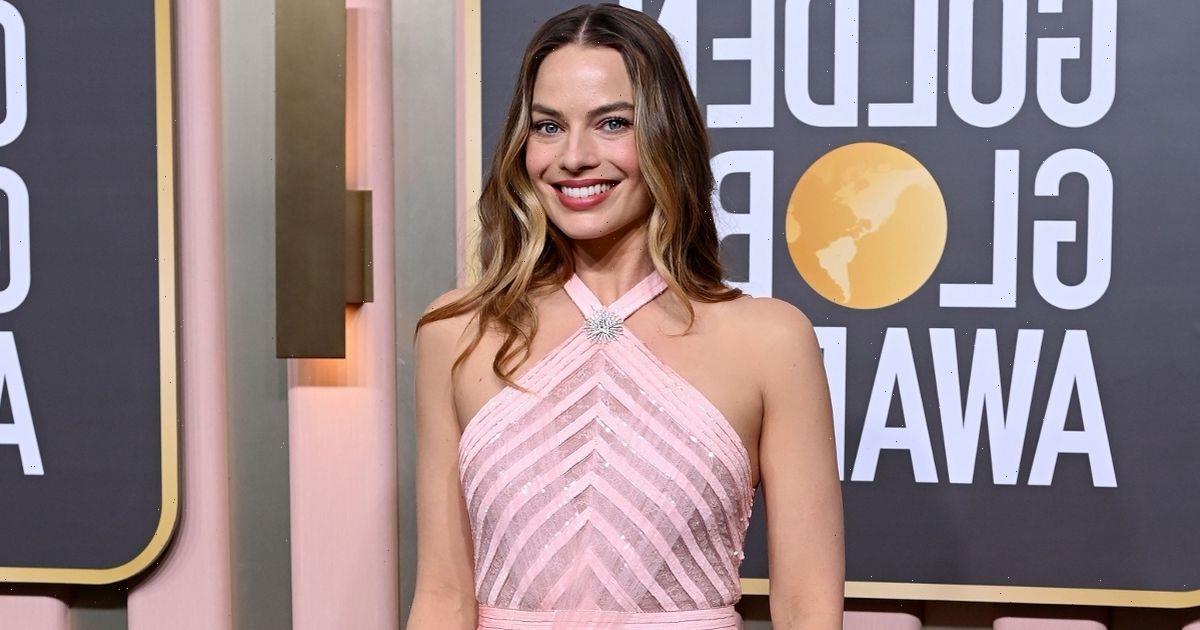 Next post ‘Agatha: Coven Of Chaos’: Kathryn Hahn Teases “A Little Song Here Or There” In ‘WandaVision’ Spinoff