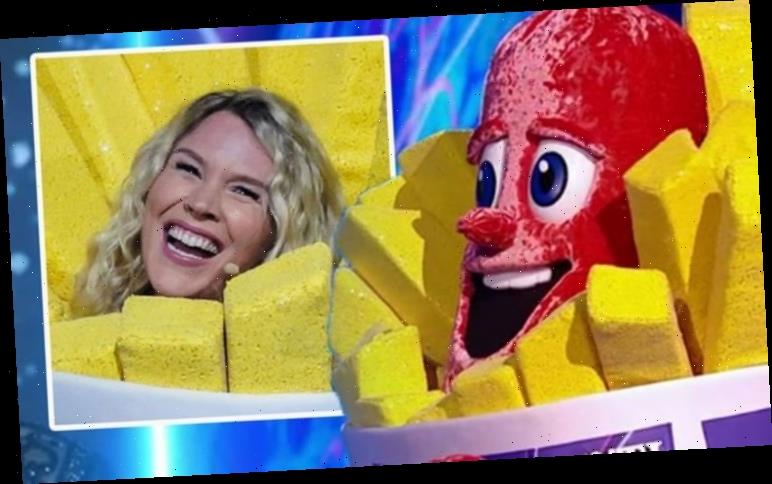 Sausage won the final of The Masked Singer after battling it out against Robin and Badger for the trophy and as a result, they were forced to reveal their real identity. Although none of the judges guessed correctly, viewers of the ITV show went wild when it emerged Joss, 33, had been taking part all along. However, the contestant went on to explain she wasn’t the only person underneath the costume as she was heavily pregnant at the time of recording. 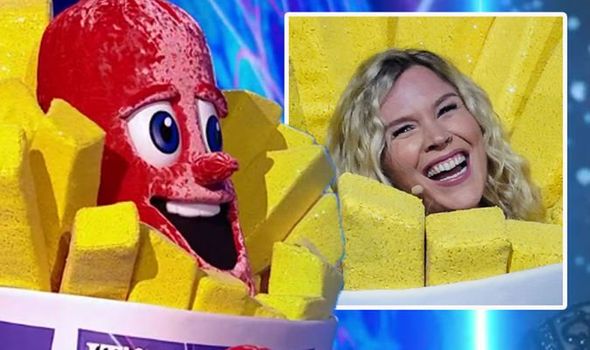 It was host Joel Dommett, 35, who told the panel about the contestant’s secret as at the time of filming the final, the singer was still expecting her first child.

Since the recording was completed on the show, Joss has given birth to a baby daughter called Violet, who was delivered on February 1, 2021.

This is the first child the international music star has welcomed into the world with her boyfriend Cody DaLuz.

Though it was her winning moment that still took the spotlight as one fan wrote of the result: “Well done to Joss Stone. Throwing us, all over the place, for weeks #MaskedSingerUK.”

Another added on Twitter: “Yay! Finally! Joss Stone was the sausage. #MaskedSingerUK.”