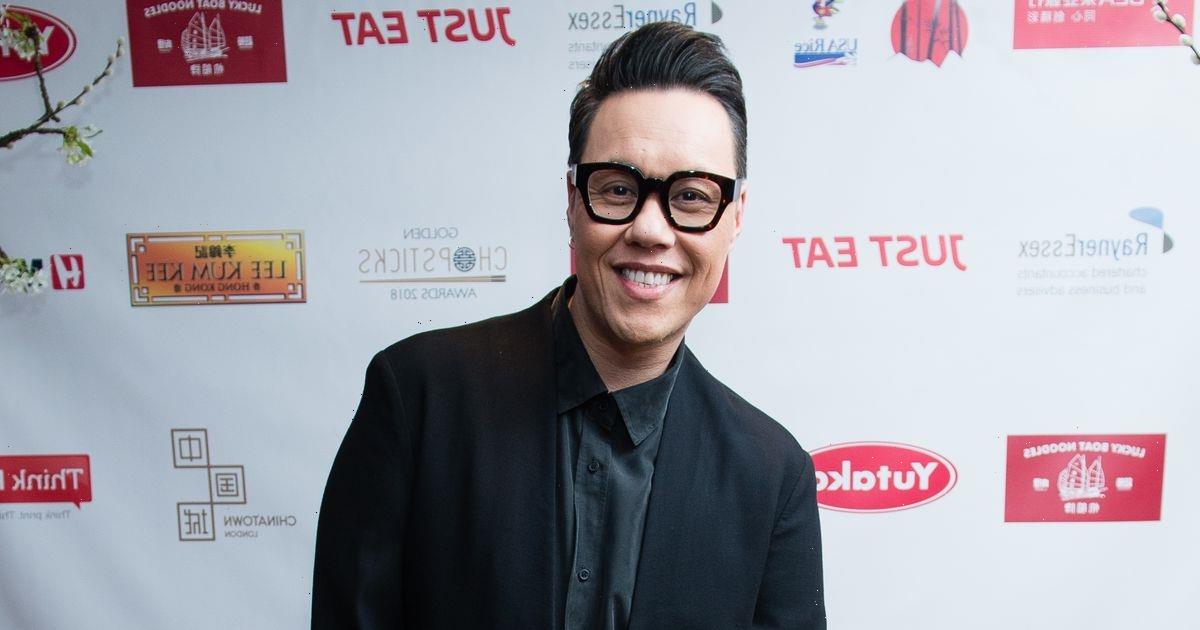 Eagle-eyed The Masked Dancer fans have been coming up with plenty of predictions in a bid to work out the mindboggling identity of the star movers.

But now some brand new star names have entered the conversation, including the likes of Gok Wan and Helen Skelton.

According to Betfair’s special bets, fashionista Gok is 4/1 to be unveiled as Knickerbocker Glory, while TV presenter Helen comes in at 5/2 to be named the Frog.

Here, we take a look at the other odds on favourites for each wonderfully wacky character, ahead of tonight’s double elimination. Hot favourites already include Strictly star Craig-Revel Horwood and Baga Chipz, who come in at 5/2 and 9/4 respectively thanks to their impressive moves.

However, nipping at their heels is Gok Wan with 4/1, followed by Britain’s Got Talent star Amanda Holden and former Strictly finalist Debbie McGee.

Top of the list for Beagle is former England goalie David Seaman, who places at 2/1.

But he’s not the only star sportsman in the running, as Jamie Redknapp and Freddie Flintoff come in at 4/1 and 8/1. Slight outsiders also include Joe Hart and Alan Shearer.

Could it be (dance floor) magic for Take That’s Howard Donald who has topped the charts to be Carwash at 6/4?

In perhaps the most random list of the competition so far, fans can’t make their mind up what profession Frog comes from.

Line of Duty stars Keeley Hawes and Vicky McClure are far out in front at 2/1 and 3/1 thanks to a AC-12 hint that was recently dropped.

Elsewhere, TV presenter, actress and cook Lisa Faulkner is 7/1 to have served up those impressive moves, while Zoe Ball has snuck in as 10/1 just in front of Emmerdale’s Lucy Pargeter.

Another character that has viewers stumped is the cute Scarecrow, but some think they’ve cracked it and have placed bets on Olympic boxer and Strictly star Nicola Adams at 5/4.

But not one to be outdone in a competition fellow Olympian Jessica Ennis-Hill places 3/1, with other names including Joe Sugg (5/1), H From Steps (9/1) and finally Stacey Solomon (16/1).

With moves like those splits, there’s no doubting Squirrel is someone who can shake it with the best of them.

So could it be hot favourite, EastEnders star Maisie Smith, who has snuck out in front at 10/11? Other potential star signings suggested are pop star Cheryl (4/1), ex-Strictly star AJ Pritchard (6/1), presenter Rochelle Humes (10/1) and Love Island’s Dani Dyer (20/1).

While this character is keeping zipped about their identity, armchair detectives think they’ve worked out that this could be someone in the music business.

The big question is who. Performer Olly Murs is heavily rumoured, placing at 2/1. But is it more likely to be radio DJ Mark Wright (8/1), or even legendary Jay Kay (16/1)?

The Masked Dancer continues on ITV