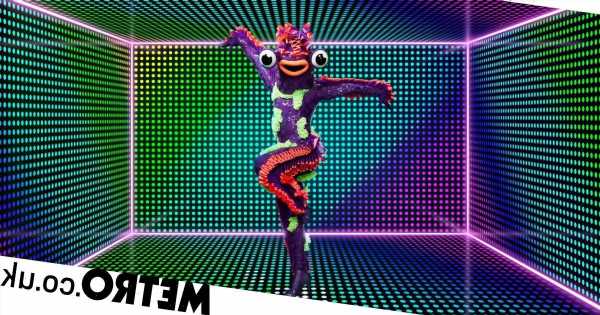 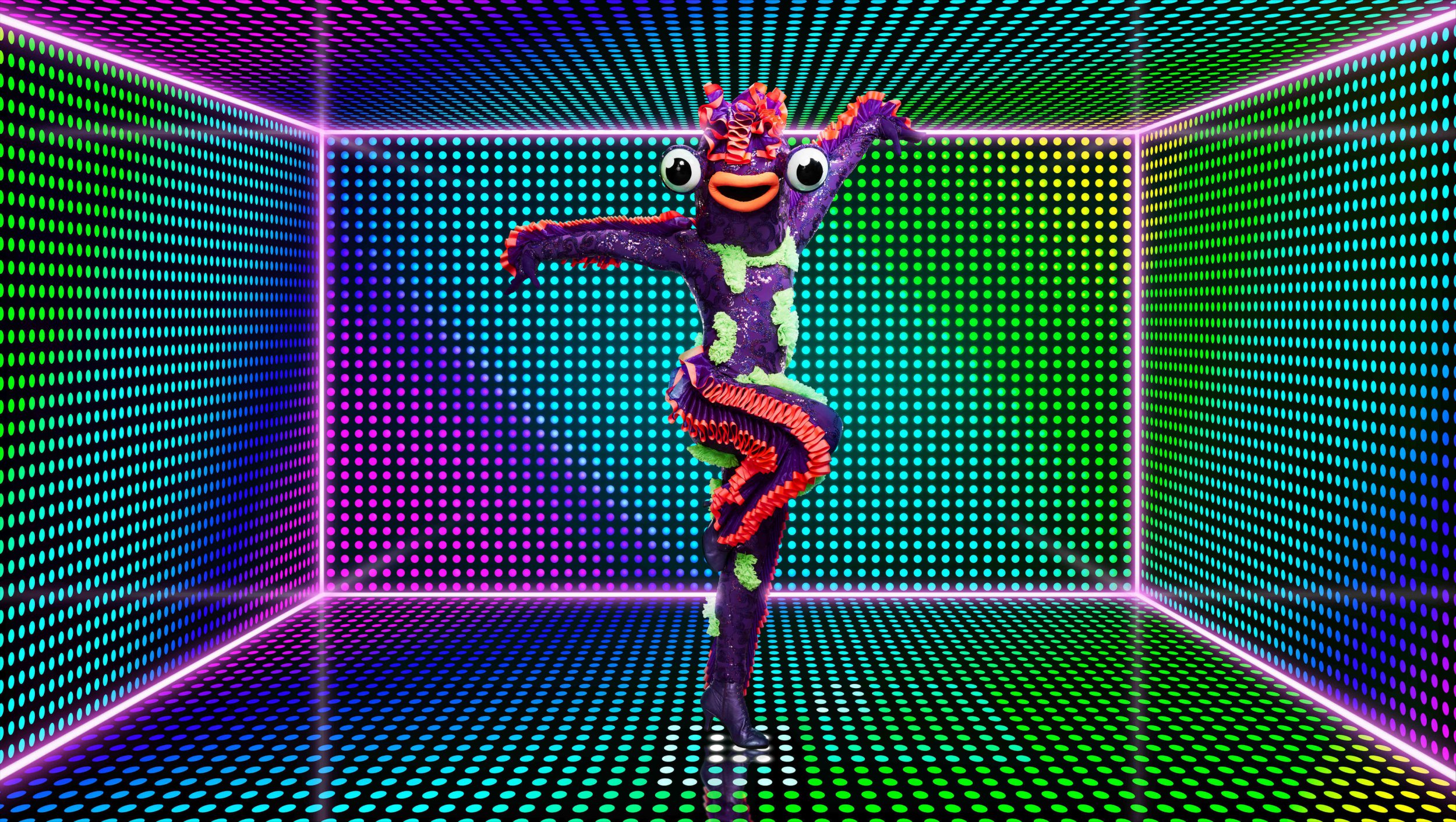 Sea Slug is the latest star to be eliminated from The Masked Dancer, and fans were blown away to find out it was Denise Lewis behind the mask.

Most of the panel managed to work out it was gold medallist Denise under the mask, with Oti Mabuse realising her identity after a voice clue was revealed and Denise said the word ‘goddess’.

Clues pointing towards her sporting success included a scroll with the names of the Golden Girls – hinting at her gold medals – as well as a big Greek vase and Olympic rings in the background, in an ode to her gold medal in the heptathlon at the 2000 Sydney Olympics.

Denise said being on the Masked Dancer has been ‘outstanding, seriously!’, and managed to keep it a secret from everyone – including her husband – that she was appearing on the show.

Keeping quiet wasn’t easy, however, as she added: ‘That has been the most challenging part of doing the show – not being able to say a word.

‘Didn’t tell [my husband]… I’ve been the best student, I have to say.’

Denise revealed she had been spurred on to do the show after turning 50 this year and wanted a ‘challenge’.

The latest reveal came amid a double unmasking as the competition nears its end.

Last week, Candlestick was revealed to be Bake Off star Liam Charles, with Pillar and Post also being unmasked as David and Frankie Seaman.

The panel were on the money with Tomato Sauce, who they worked out was Steph McGovern, while the Cactus turned out to be choirmaster Gareth Malone.

Presenter Stacey Dooley was unmasked as the Prawn Cocktail, having taken part in the show while secretly pregnant with her first child.

Joanna Page was the second star to be revealed in the competition and had been in the adorable Pig costume.

The first Masked Dancer to be revealed was Jesse Metcalfe, who was under the astronaut costume and was the first to be voted off the show.

Jesse, who is best known for his portrayal of John Rowland on Desperate Housewives, left the panel and the audience stunned as nobody had realised the Hollywood star was competing on the show.