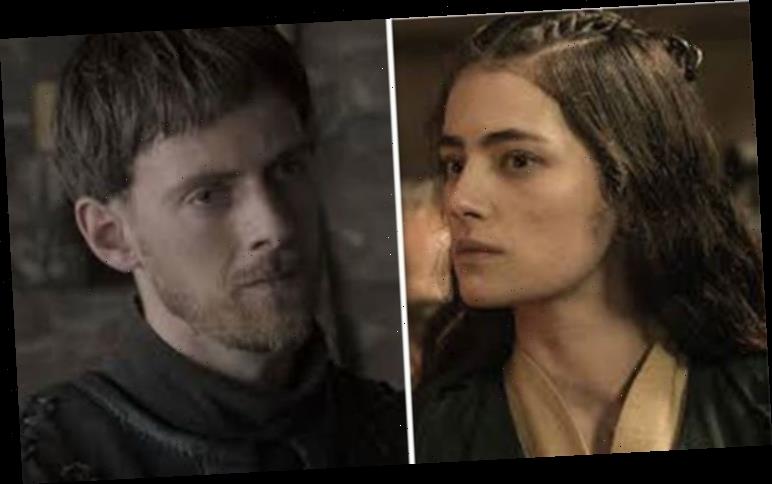 The Last Kingdom season five has been given the green light by Netflix and the series will continue to follow the unification of England. In season four Aethelflaed (played by Millie Brady) fell out with her lover Uhtred (Alexander Dreymon) over the Mercian throne. Fans have suggested Aethelflaed’s ally Aldhelm (James Northcote) could have taken on the role of Lord of Mercia.

WARNING: This story contains spoilers for The Saxon Stories

Could Aldhelm become Lord of Mercia?

The Last Kingdom is based on The Saxon Stories by Bernard Cornwell and it was inspired by real historical events and leaders.

One of the characters is Aethelflaed, who was based on a real Mercian ruler, and in the series she falls in love with Uhtred despite the fact she is already married.

Following the death of her husband Aethelred (Toby Regbo), there was a question over whom would take over as ruler of Mercia.

The people of Mercia were not prepared to see a woman in charge, and they agreed Uhtred should take up the post temporarily.

Uhtred, however, managed to persuade them Aethelflaed was the perfect person for the role. 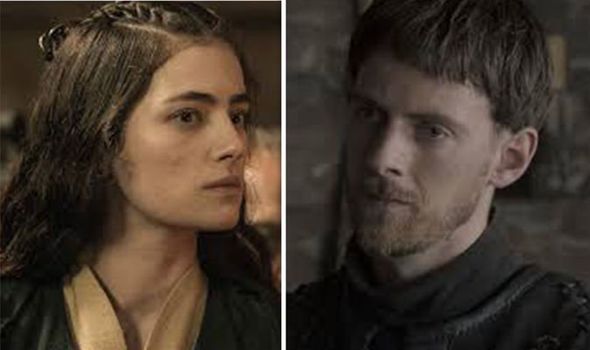 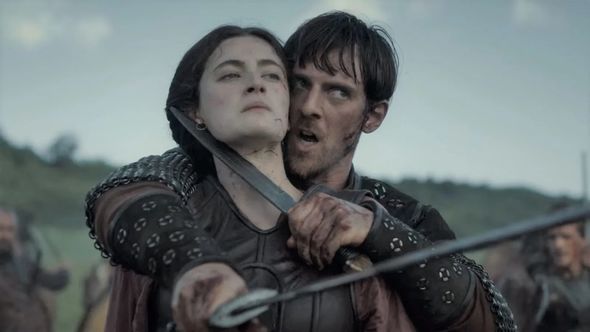 The leadership debacle put a strain on Uhtred and Aethelflaed’s relationship and in the end they went their separate ways.

Fans have been wondering why Aldhelm, Aethelflaed’s trusted friend, could not have taken on the role.

WillTodd04 said on Reddit: “I’m just here asking myself why Aldhelm didn’t get put forward. He knows tactics, knows the politics of the court as he was the head of Aethelred’s guard.

“I don’t know Aldhelm seemed like the logical choice. Context: I’ve read The Pagan Lord but not The Empty Throne so I don’t know if Aldhelm is dead at this point or not.”

The story told in the books is very different from the TV adaptation as Uhtred ended up killing Aldhelm in the novels. 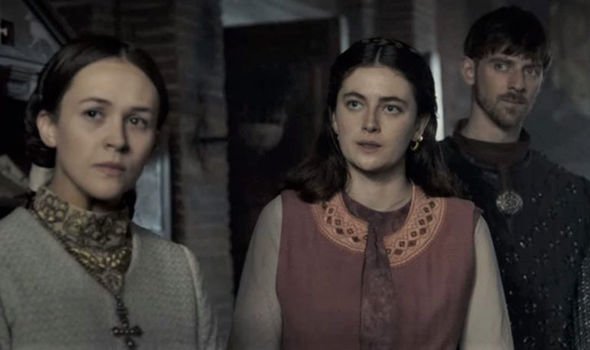 Alessia1255 explained the reason why Uhtred became the temporary ruler of Mercia before Aethelflaed was chosen.

They said: “Not that the show is following the books at this point but, Uhtred is actually Athelred’s cousin and the next male heir in line to succeed him.

“That’s how Uhtred became ruler of Mercia, but he quickly abdicated and named Aethelflaed his successor. He thought she was the best choice, and he didn’t want it anyway. He just wants to get back to Bebbanburg.”

Other fans explained how Aldhelm could not have been chosen for the role due to his status. 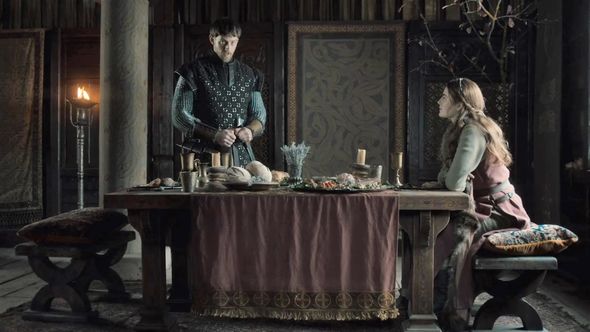 Maurovaz1 said: “Aldhem is not a nobleman, and the ruling family is still alive, Aethelred has a daughter and wife and in Uhtred a first cousin.

“The show completely butchered the succession laws, Aldhem was not named as successor because he has zero rightful claim to the title and there are living claimants.”

They added: “If Aldhem took the throne civil war would come not far behind.”

Aldhelm was known for being the commander of Aethelred’s guard, but he chose to take sides with Aethelflaed as she was a better leader.

Aethelred had ordered for Aldhelm and his men to kill Aethelflaed, but Aldhelm could not go through with it.

He ended up abandoning Aethelred and became close friends with Aethelflaed, respecting her relationship with Uhtred.

He is unlikely to take on the role of leader of Merica at this point, as Aethelflaed held the position in real life.

Aethelflaed has already proven her strength as a ruler and there is no way she would give up the role.

Some fans have suggested she and Aldhelm could start a romantic relationship, however, as he has started to show feelings for her.

Actor Northcote said: “He wants to see England a united, harmonious and non-violent place – a place where culture can grow.

“That’s so far from where we first see him when he’s just looking for power, influence and importance.”

The Last Kingdom is streaming on Netflix now