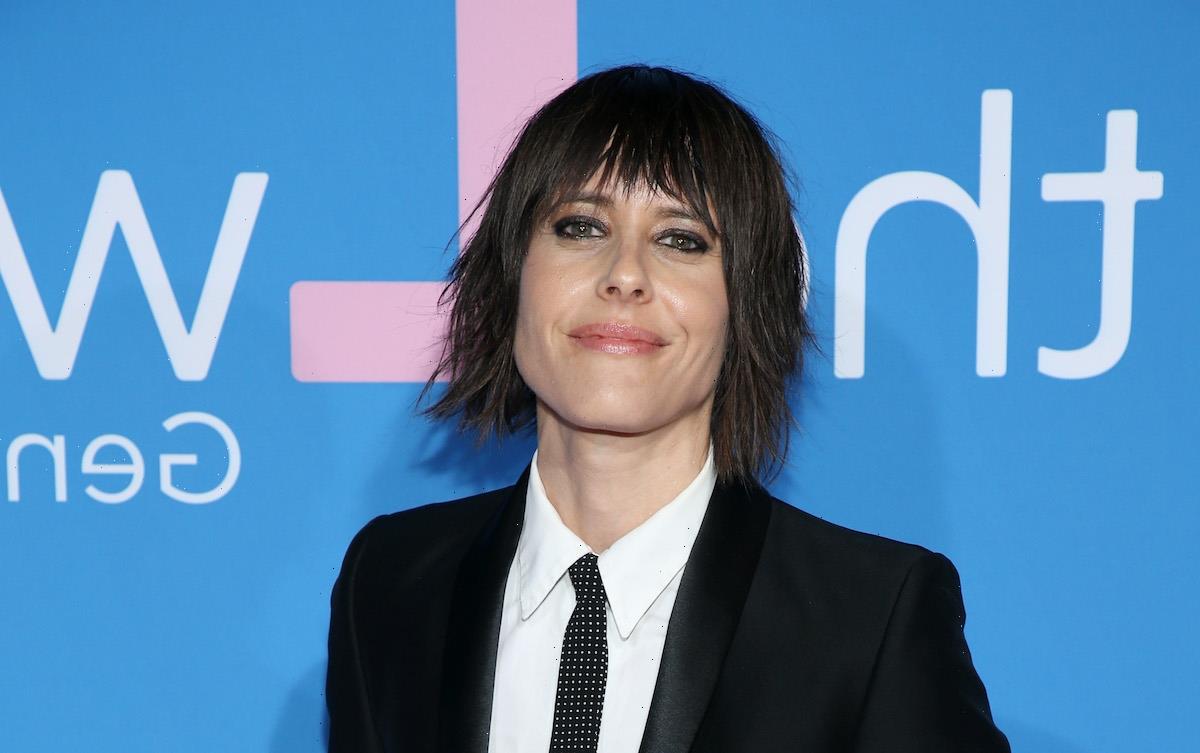 Shane McCutcheon has an extensive dating history, one with many failed relationships, one-night stands, and big mistakes. But there have been a lot of great matches. Carmen de la Pica Morales (Sarah Shahi), Cherie Jaffe (Rosanna Arquette), and Molly Kroll (Clementine Ford) are some of the names that might come to mind. But which one was the best for her? In the eyes of Katherine Moennig, who plays the beloved character on The L Word: Generation Q, Shane’s current girlfriend, Tess Van De Berg, is her true match. 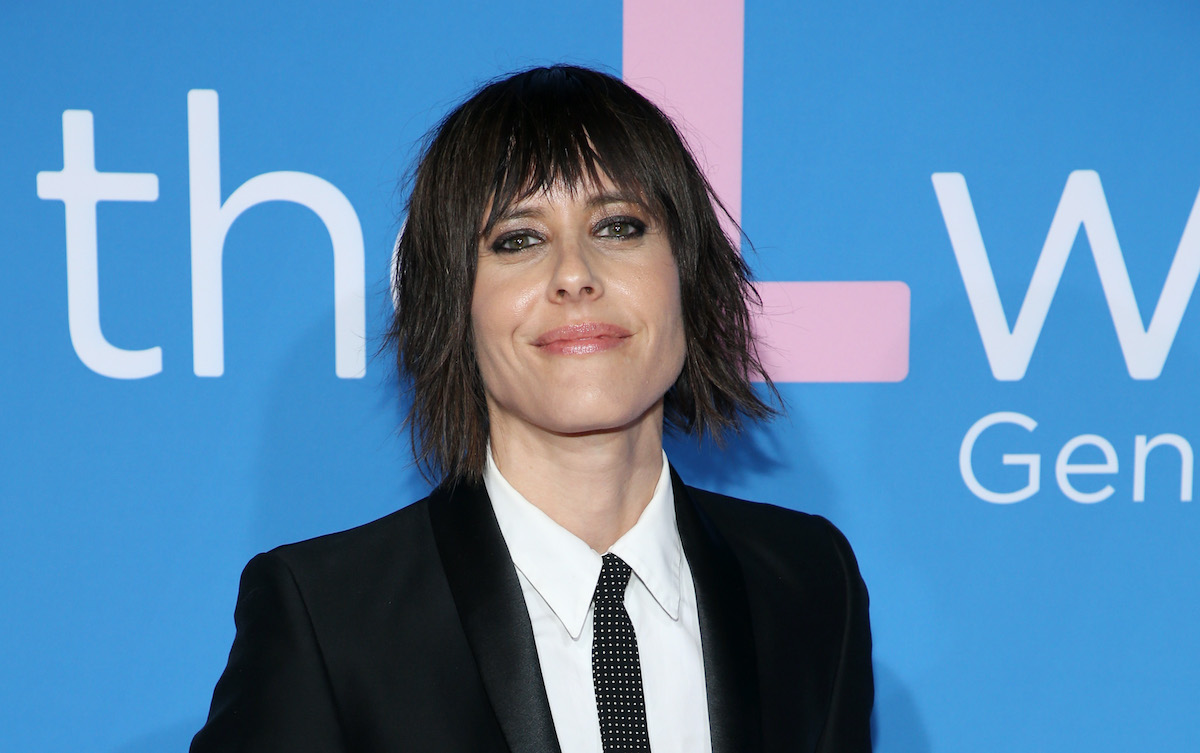 Who is Tess on ‘The L Word: Generation Q?’

Played by Jamie Clayton, Tess was introduced in the first season of The L Word: Generation Q as an employee at Shane’s bar, Dana’s. But as the show progresses, she also becomes Shane’s friend. Tess has a magnetic personality, with a spirit and drive that makes others naturally gravitate toward her. That includes people like Sarah Finley (Jacqueline Toboni) and Carrie Walsh (Rosie O’Donnell).

Eventually, she begins to help Shane run poker games at Dana’s. As they work more closely together, they seem to be drawn to one another. There’s an easy rapport and chemistry between them, making their later transition to lovers simple. By the end of the second season, the two are serious and have even said the “L” word to one another.

Of all of Shane McCutcheon’s girlfriends, Tess is Moennig’s favorite, she told Collider.

“I would say, for the first time in The L Word history, Shane has found her match,” she told the website, when asked about Shane’s relationship with Tess. “Who knows where that’s gonna evolve, but there’s a beauty to Tess because Tess doesn’t drink Shane’s Kool-Aid, and Shane sees that. Shane respects that. It’s not like she was expecting her to anyway, but it’s refreshing.”

“Tess is of her own agency, which is always an attractive quality, much like Shane is,” she went on. “They’re very equal, in that regard. I really, really enjoyed that storyline — I think it’s actually my favorite Shane storyline of the entire show, old and new. I just love how they’re these two adults who still make mistakes and are trying to figure it out. They miscommunicate and they misunderstand one another, although they are speaking the same subtext.”

“And the fun of it, for me, was Jamie Clayton, herself,” Moennig added. “She is a force, and I’m a very lucky girl that I got to work with her, every single day.”

What’s next for Shane and Tess on ‘The L Word: Generation Q’

In the latest episode of The L Word: Generation Q, Tess decided to move with her mother. She hoped Shane would come along but ultimately left without her after an emotional conversation on the matter.

Moennig is looking forward to a third season of The L Word: Generation Q to continue that story. Nothing has been confirmed just yet, but she said there have been talks about it.

“I’ve had preliminary conversations,” Moennig shared. “I know what I want [to see happen], and I’ll go to the mat for it. So far, there’s mutual agreement. If there was an issue, I would throw down for it.”

Fingers crossed that it all works out. In the meantime, check out the show now on Showtime.