The horror TV show has been praised by viewers and critics and the discovery of a secret plotline has further impressed fans. 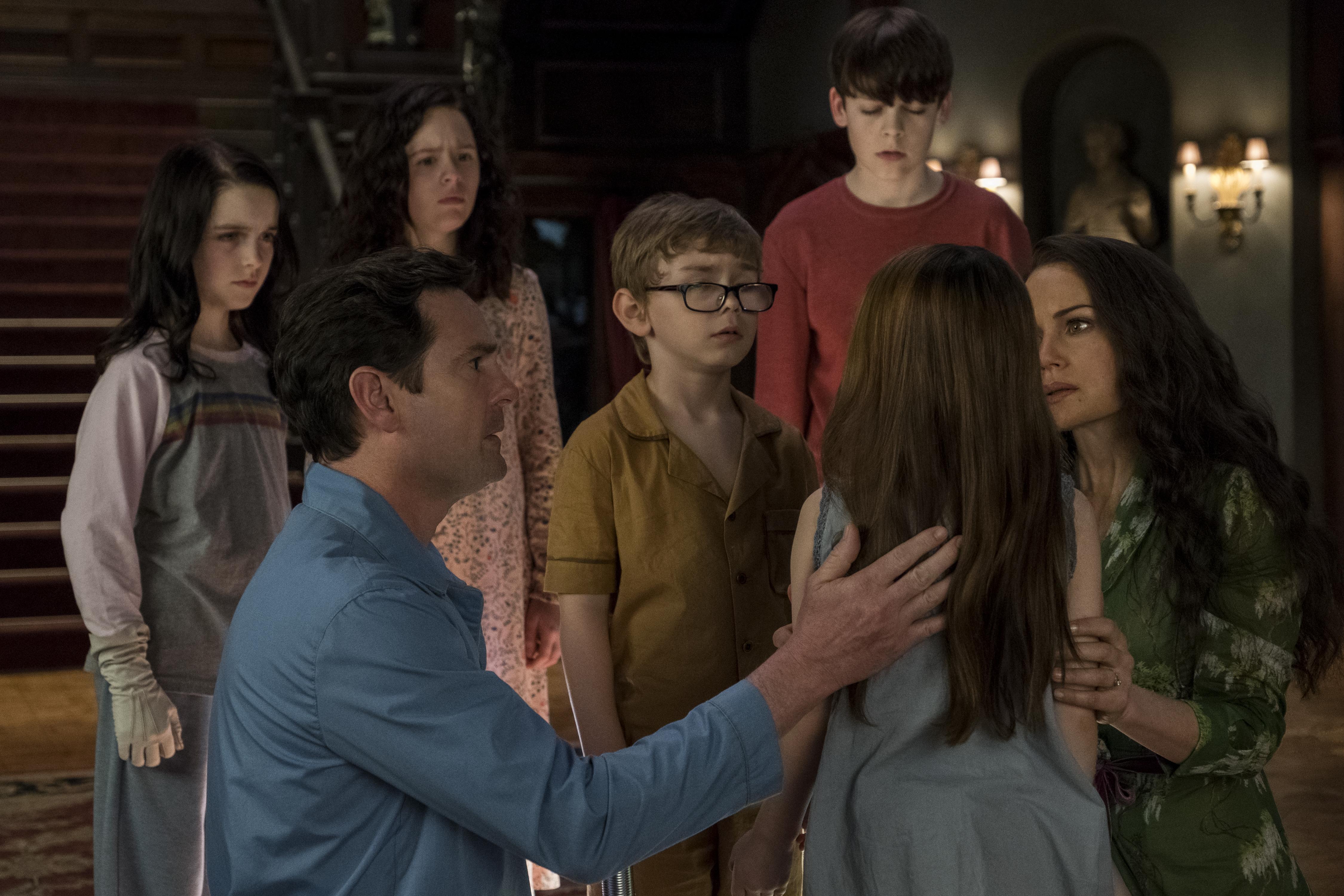 The Haunting Of Hill House focuses on the Crains, a family of seven who lived together in a haunted house in 1992.

Now a Tumblr user has pointed out the true significance of the family having five children – with the siblings representing the five stages of grief.

The user wrote: "The moment you realise each of the Crain kids represent one of the stages of grief", alongside a famous meme of Joey Tribianni from Friends looking shocked.

With the post soon going viral, other fans further looked into the original poster's theory – working out if the brothers and sisters really do represent the five stages, which are denial, anger, bargaining, depression, and acceptance. 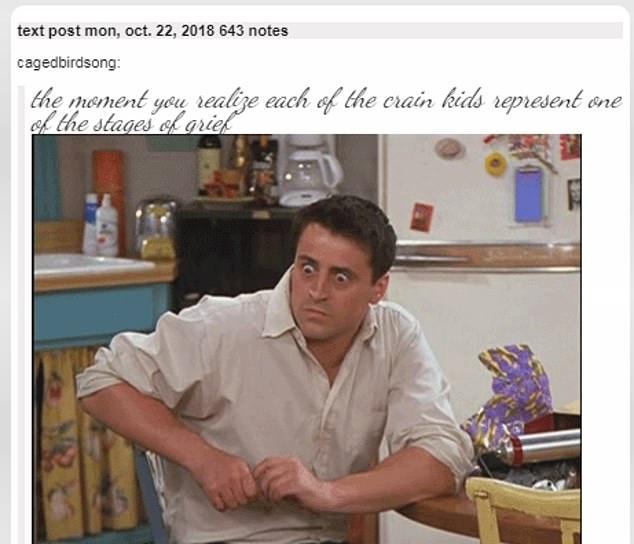 Steve represents denial as he refuses to believe the spooky happenings that took place in his family home in the 90s.

He also would not accept that his sister Nell's death was a result of paranormal activity.

Shirley represents anger – with the oldest Crain sister enraged when Steve wrote a book about Hill House. She also showed signs of anger as she tried to come to terms with Nell's tragic death.

For bargaining, there is Theo. 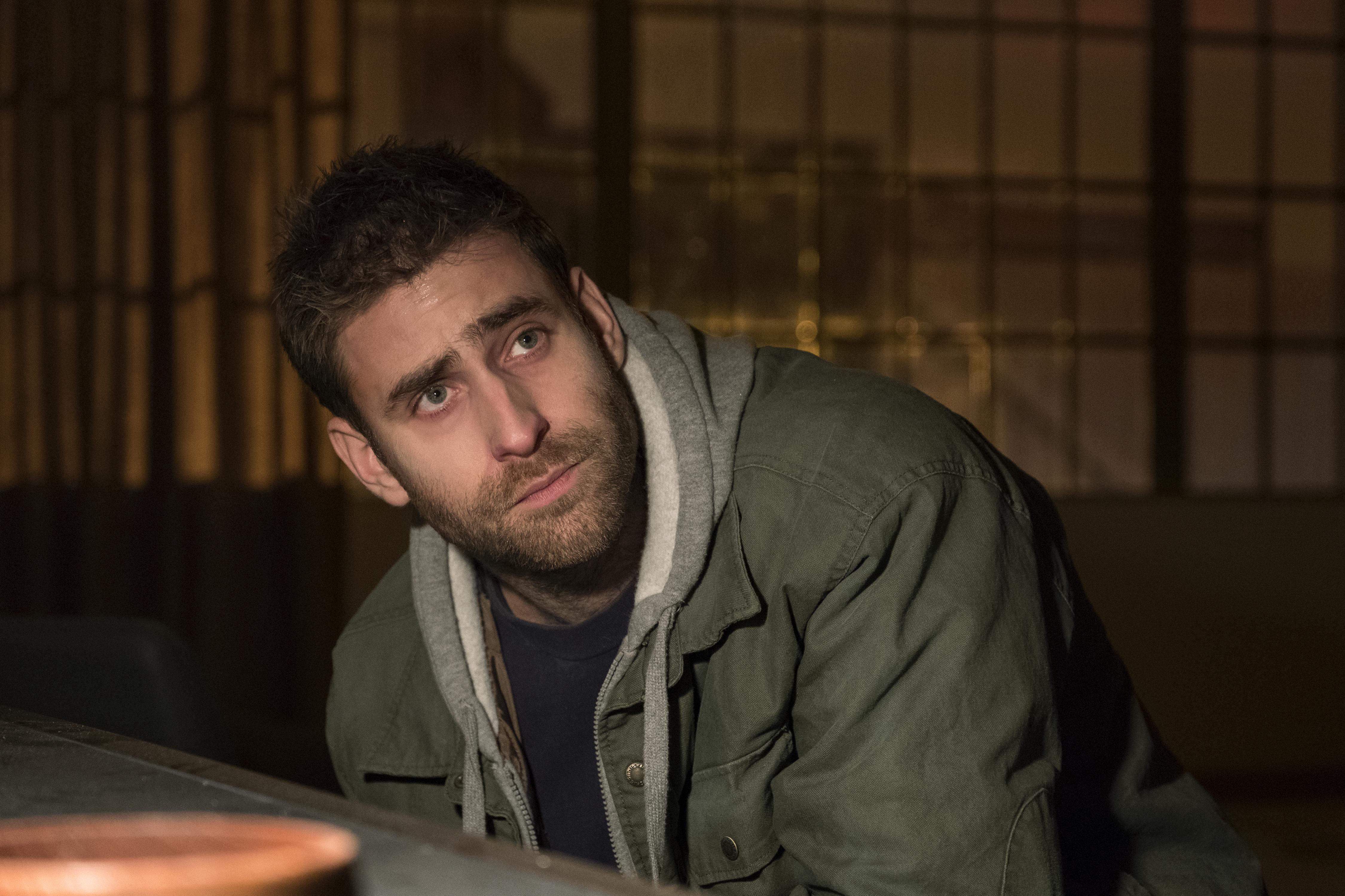 Fans argued that the sister is always searching for a better outcome, looking on the brighter side of things and trying to rationalise situations.

Depression is seen in the character of Luke, who is unable to cope with the death of his twin sister, Nell.

Finally, Nell represents acceptance – with the troubled sister returning to the childhood home in the hope that she may reunite with her mother.

She accepts the possiblity of her death when she enters the haunted house again.

As if that wasn't clever enough, fans went on to realise that the siblings are born in the same order that one experiences each of the five stages of grief.

Steve, the oldest, is denial and Nell, the youngest, acceptance.

The show's director, Mike Flanagan, confirmed the theory – retweeting an article about it and writing: "Good catch." 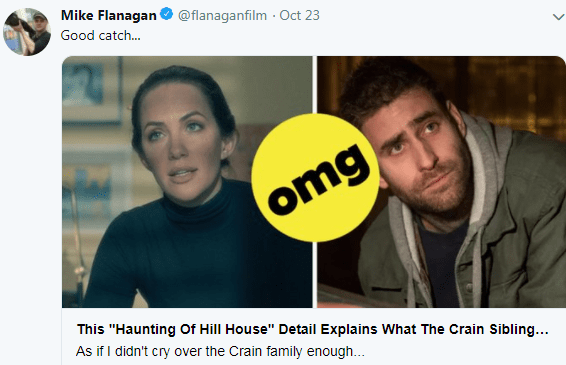 Taking to social media, impressed fans reacted to the revelation.

Another added: "I just read a post about how each of the Crain siblings represent a stage of grief, and I might just start crying again."