Oliver Jackson-Cohen, who plays Luke in the series, admitted that he started seeing things during the intense filming schedule, while Elizabeth Reaser (Shirley) felt “crazed” on set. 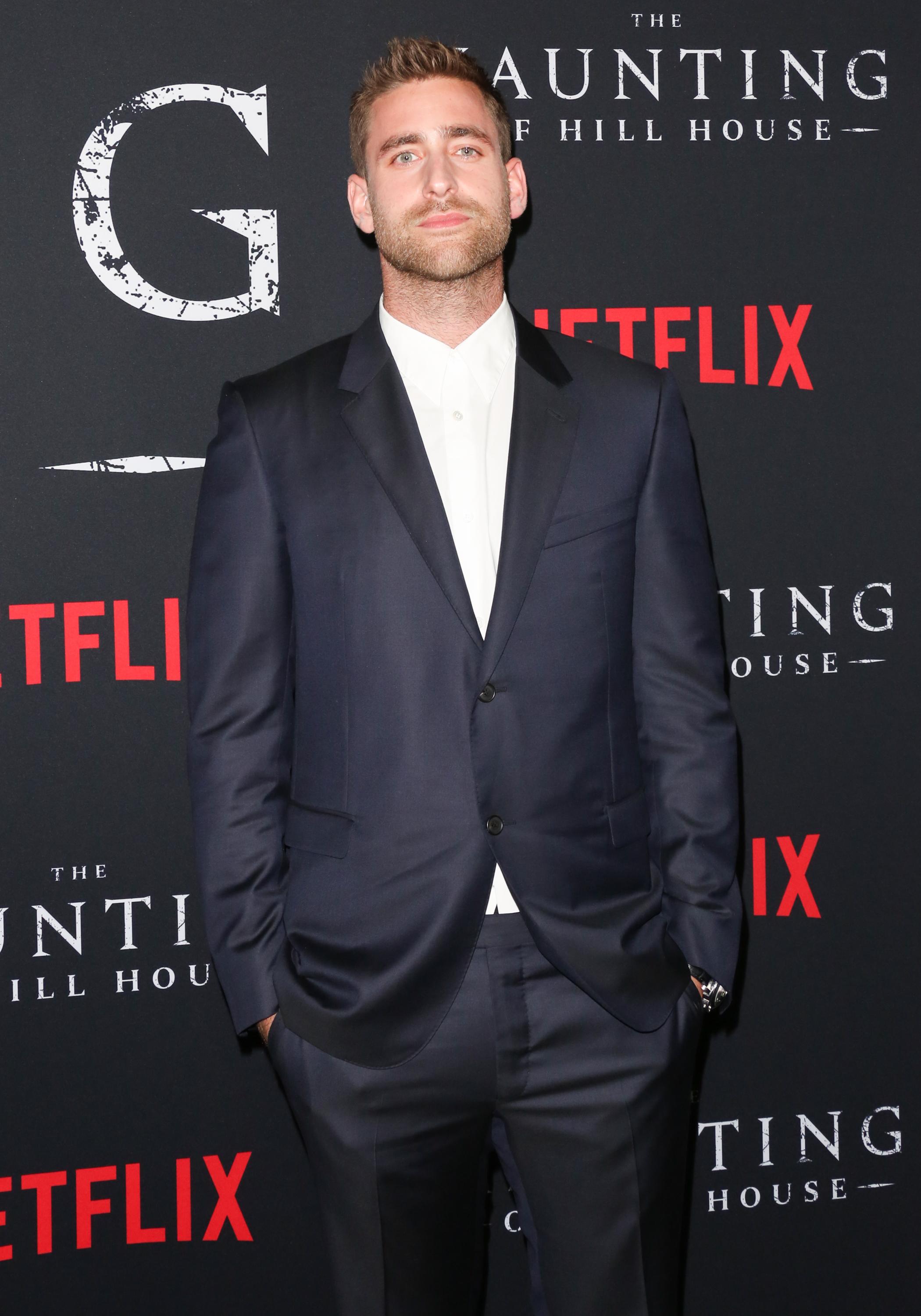 Speaking to the Metro, Oliver said: “Obviously you know, because we’re actors, we’ve got stupid imaginations.

“In prep I started to think that someone was sat at the end of my bed in the night and stupid s**t like that.”

Elizabeth, who plays his older sister, admitted: “I had no ghostly interactions but I feel like there’s something that happens to your unconscious when you’re pretending like this for nine months. It’s more not being able to sleep, feeling crazed…”

She added: “It’s like your body doesn’t know that you’re pretending.” 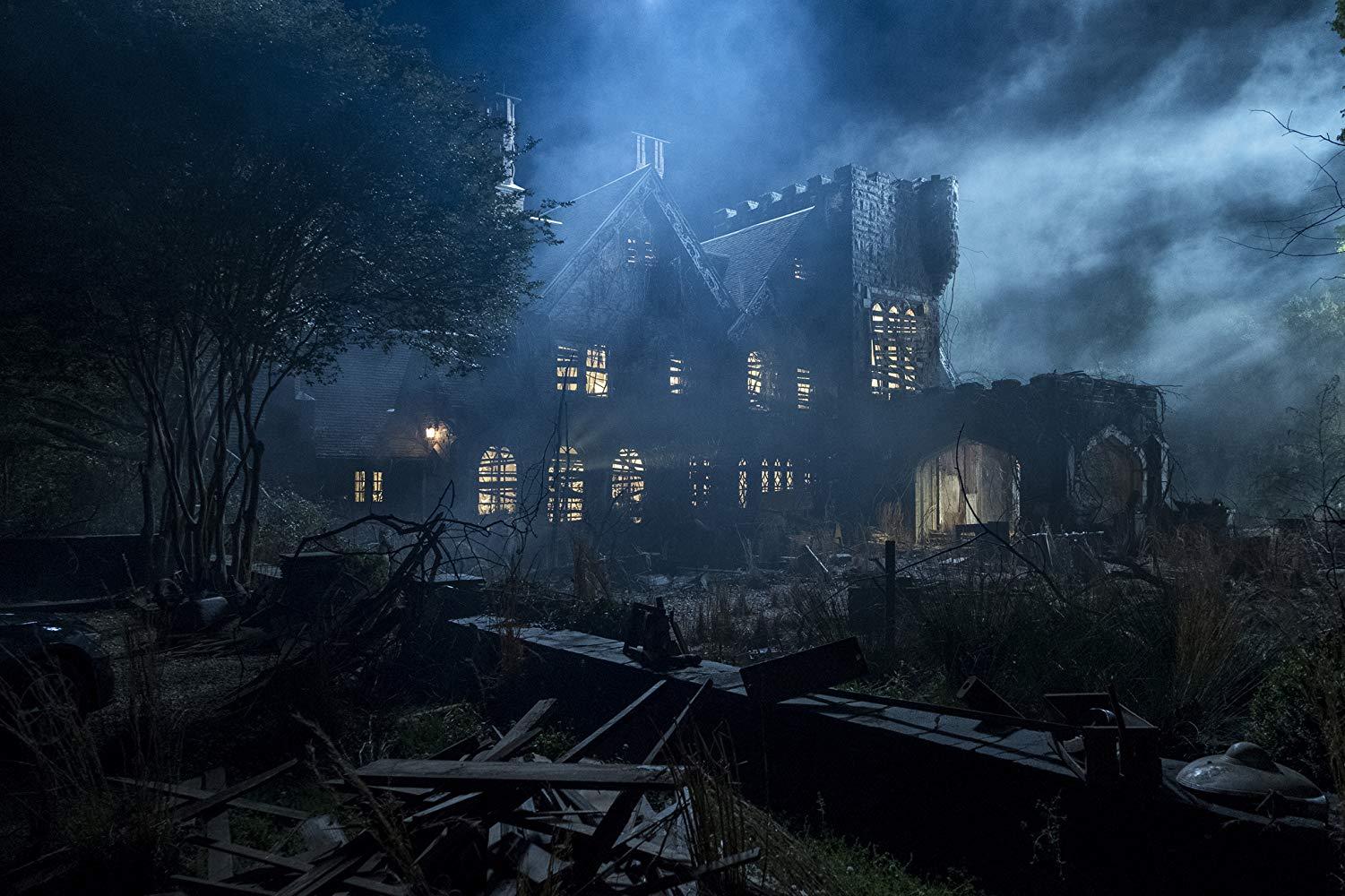 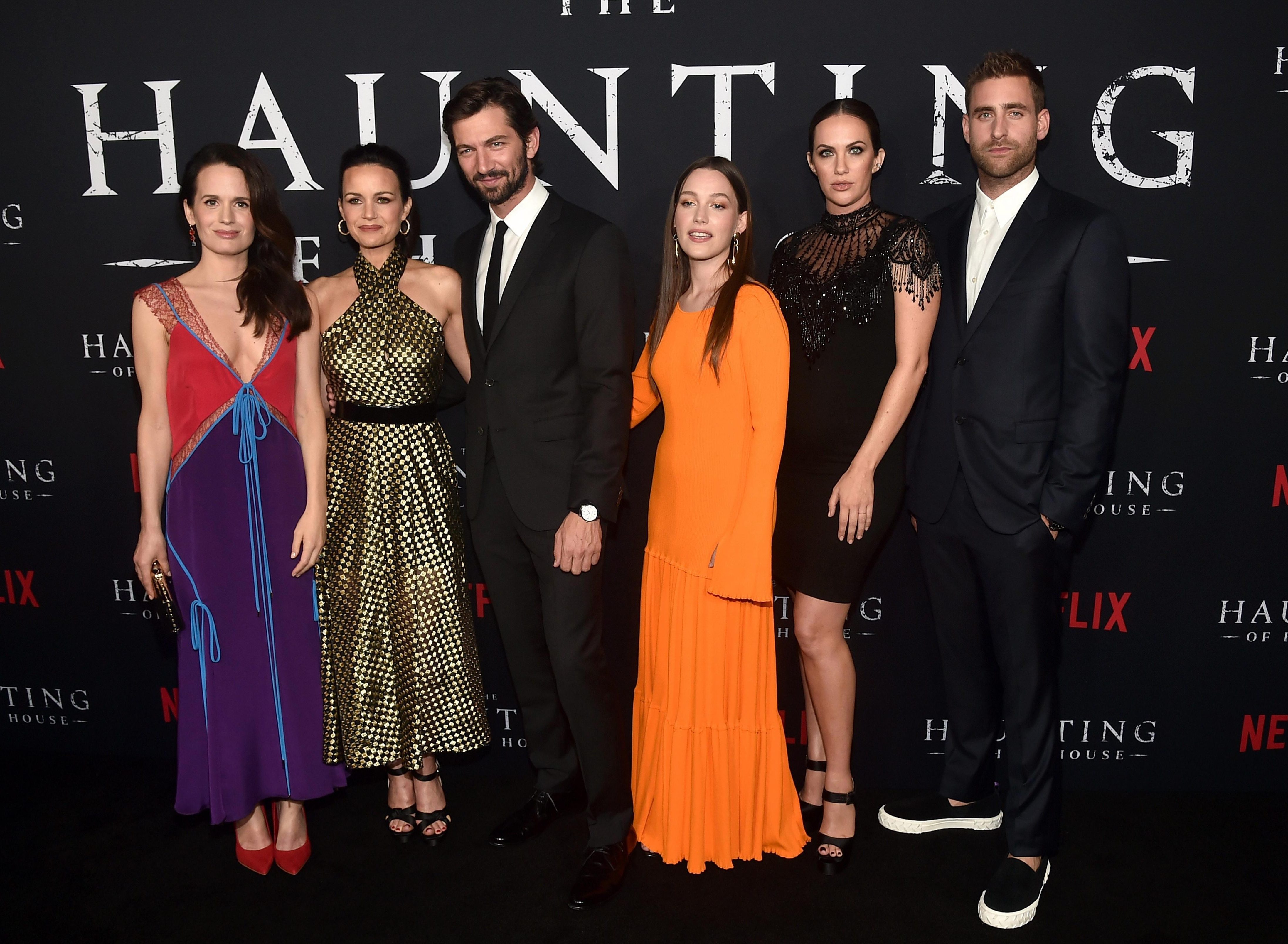 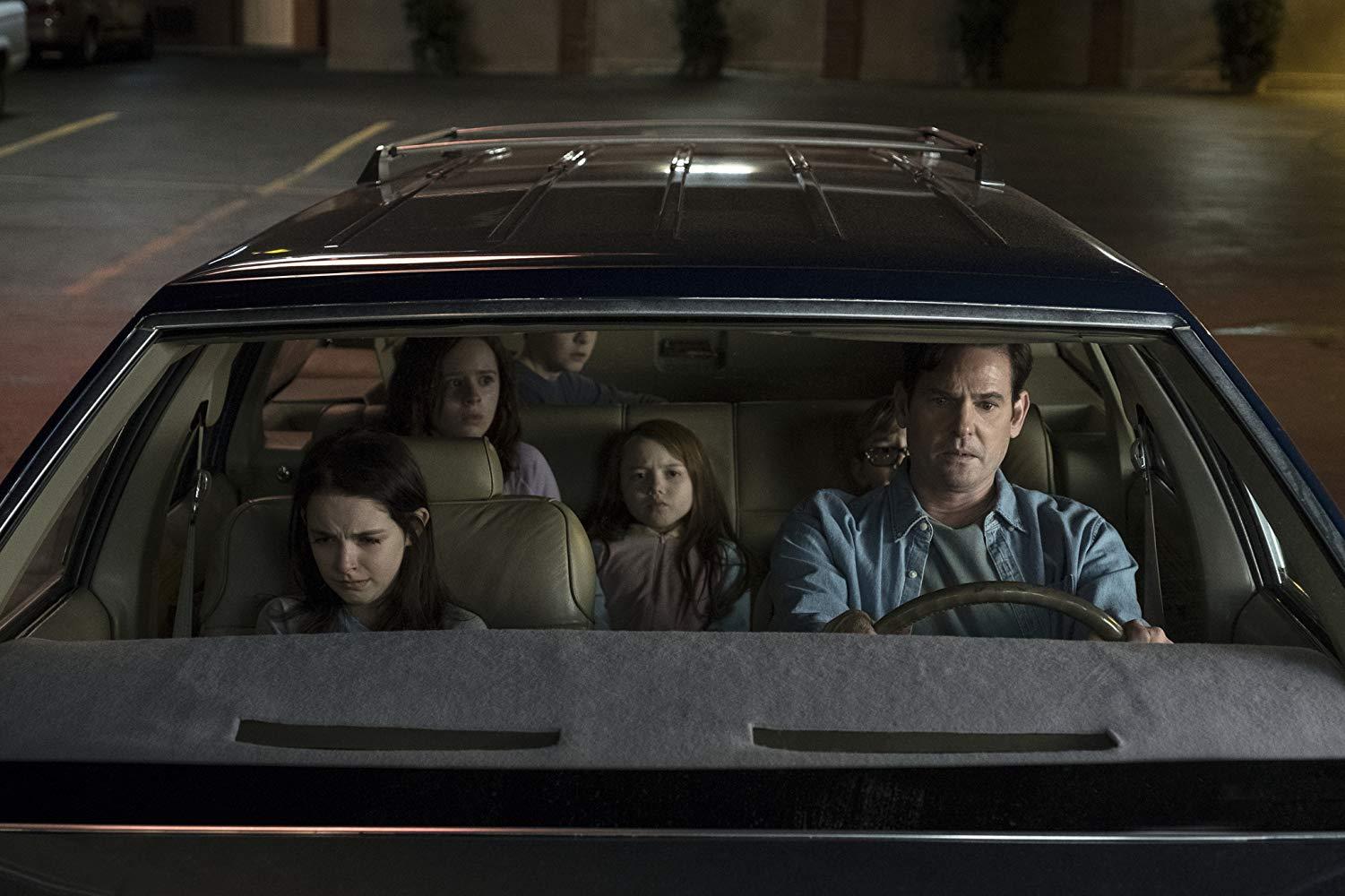 The Haunting Of Hill House is an adaption of Shirley Jackson's seminal 1959 horror novel.

It  has been adapted to film twice, most recently in 1999 when Catherine Zeta Jones appeared alongside Liam Neeson in The Haunting.

Now, Netflix has brought it to the small screen for a 10-part series written and directed by Mike Flanagan and starring Carla Gugino, Kate Siegel and Game Of Thrones' Michiel Huisman.

The "modern reimagining" of The Haunting Of Hill House features five siblings who grow up in the most famous haunted house in the US.

They reunite following the suicide of their youngest sister and are forced to confront their childhood experiences.

The Netflix series has proved so popular that viewers have been passing out, as well as being sick and being unable to sleep.