What happened to Janine Lindo, Esther Keyes, and Aunt Lydia in ‘The Handmaid’s Tale’ Season 4? 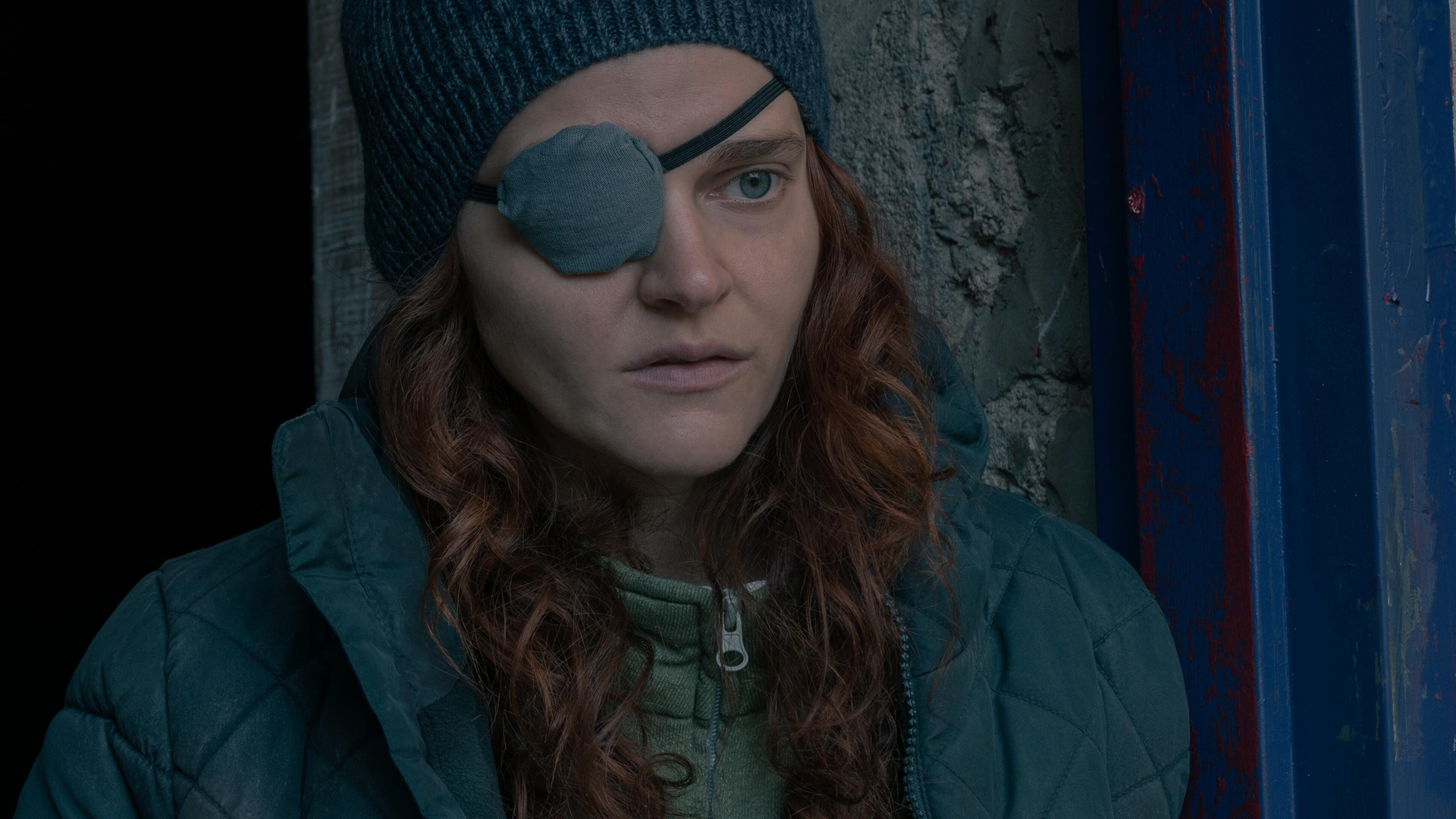 The Handmaid’s Tale Season 4 Episode 9 was the last time viewers saw Janine, Aunt Lydia, and Esther. Previously, Janine was separated from June Osborne (Elisabeth Moss) when they were bombed in Chicago. June managed to get to Canada. But Janine was sent to the Red Center with Aunt Lydia.

When Janine initially reunited with Aunt Lydia, Janine admitted she’d rather die than reassigned to another post. Then when Janine remained at the Red Center, she met with Esther again.

Gilead turned Esther into a Handmaid, and she was refusing to eat. Then Janine took Esther under her wing and spelled out the reality of the situation.

“They’re not going to let you die,” Janine said. “They will keep hurting you, again and again until they do what they say. That is their job. … You need to stay alive so you can be here when things get better.”

In the end, Esther decided to eat, and Aunt Lydia was pleased with Janine. So how will the dynamic change in The Handmaid’s Tale Season 5? There are plenty of stories left to explore.

Following The Handmaid’s Tale Season 4 finale, Miller touched on Janine, Lydia, and Esther’s arcs going into season 5. When speaking with The Hollywood Reporter, the showrunner noted that Janine learned a lot from June this season.

“She learned this whole season what June is like as a leader and when she gets the chance to be one, she is very different,” Miller said of Janine, adding that the character hasn’t been “cuddling up to Aunt Lydia.”

“What she says to Esther is the essence to her strategy: ‘You have to stay alive for when things get better.’ And she’s f—ing great at staying alive,” Miller added. “If you consider what Janine’s been through, she is now walking around the Red Center and she’s not getting beaten, she doesn’t have a new assignment.”

Then when speaking with Variety, Miller shared how Janine’s comments were a “wakeup call” to Aunt Lydia. He said:

When Janine says, “Don’t put me back into service, I’d rather die,” that was the same exact physical position, in the same spot, that June was in. I think that’s a wakeup call for Lydia in realizing that every single handmaid she comes across would rather die than be a handmaid, which is making her think about how to make handmaids sustainable. Gilead has changed, Janine has changed, and Esther has changed. It’s like June pulled the pin out of that poor girl and left, and now they’re in the red center; god know what the could do. She’s amazingly volatile and dangerous, so June’s legacy is living on in Gilead in a big way.

What’s next for Janine, Esther, and Aunt Lydia in ‘The Handmaid’s Tale’ Season 5? 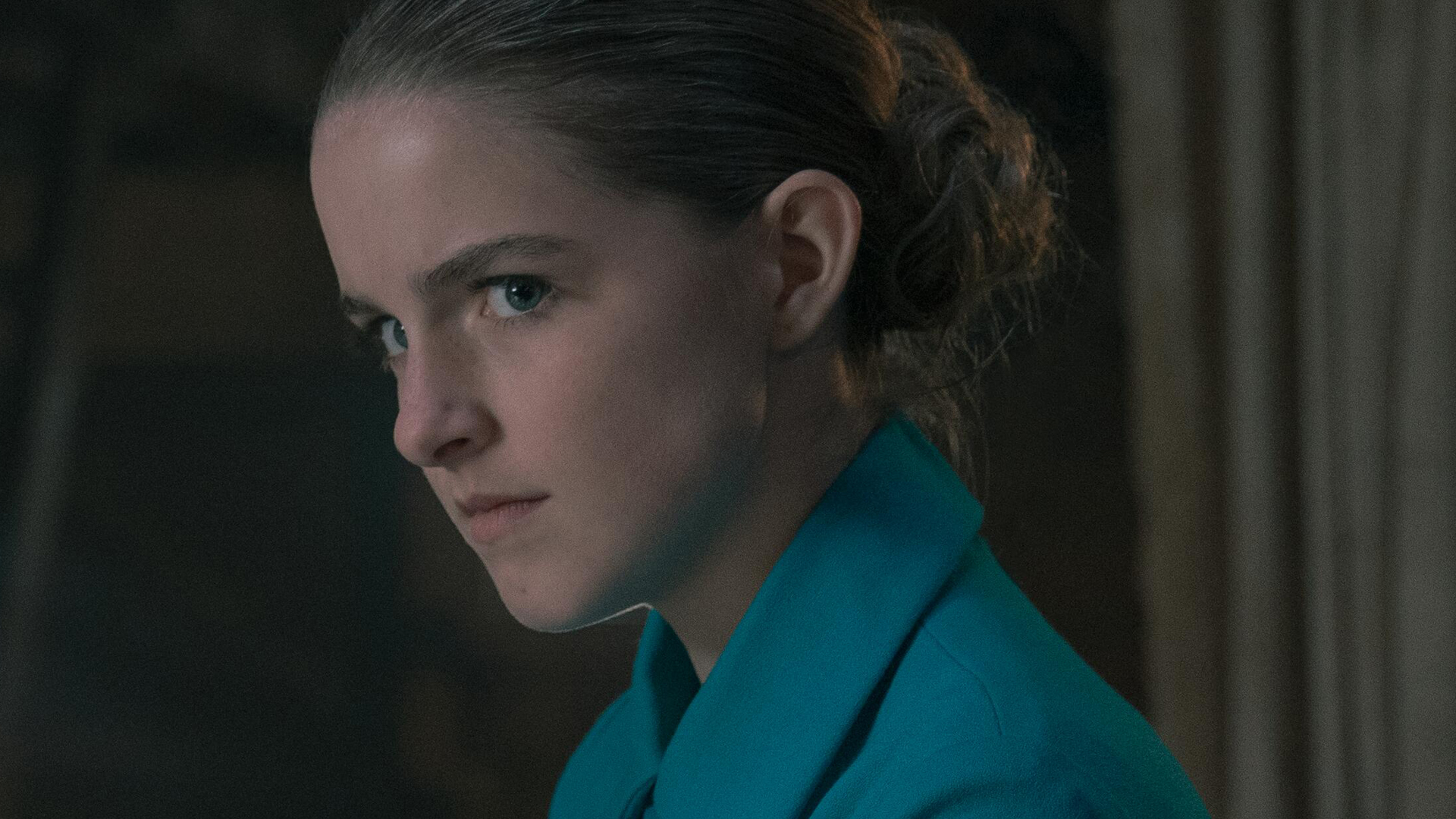 Now, how will the changes impact Janine, Esther, and Aunt Lydia in The Handmaid’s Tale Season 5? Still speaking with Variety, Miller hinted that the three women will push June’s narrative further, along with Commander Joseph Lawrence (Bradley Whitford).

“We’re going to definitely follow [Esther] through next season in Gilead with Janine and Lawrence and Lydia,” Miller said. “There’s a dynamic going on there that June is very interested in, having left those people behind.”

Then in the above interview with The Hollywood Reporter, Miller touched on the storyline even further. But ultimately, it seems June will do “anything” to get Esther and Janine out of Gilead in The Handmaid’s Tale Season 5.

“Janine is June’s heart in Gilead. June would do anything to get Janine out now,” Miller said. “I think she feels responsible for her and Esther, too. So what happens to Janine and Esther definitely affects June as the hub of our wheel.”

The Handmaids Tale Season 4 is now on Hulu.