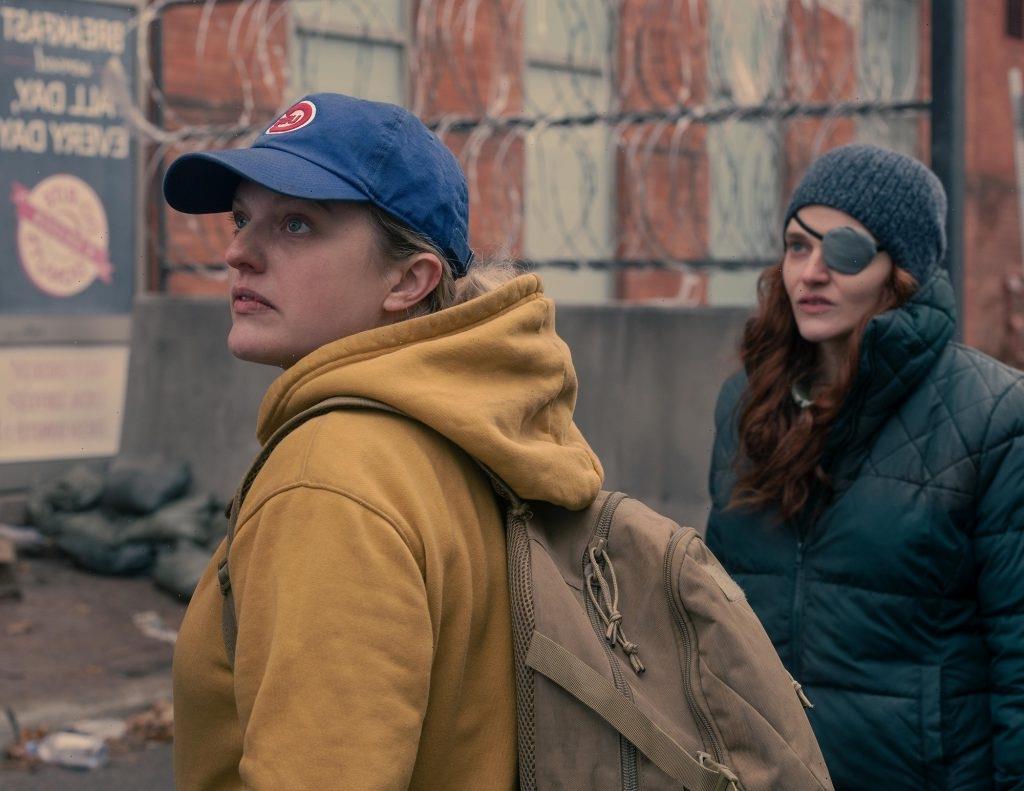 There’s symbolism in almost every aspect of The Handmaid’s Tale Season 4. The outfits that each of the characters wear give audiences a clue to their roles within Gilead. Though the main character, June Osborne, is free of Gilead, her outfits are still telling the audience a story that will continue in the coming seasons.

The outfits in Gilead

In Gilead, women are divided into Marthas, Handmaids, Wives, and Jezebels. The wives have the highest ranking that a woman can have within Gilead, though they still can’t do simple things like read or really speak out of turn. The wives are clothed in blueish green garments that go up to their necks to reflect their modesty. The Marthas are completely covered in grey garb that covers their whole bodies and hair. The Handmaids are all dressed in scarlet cloaks and clothing, with white “wings” covering their heads and blocking their peripheral vision. The only set of women who are free from wearing uniform clothing are the Jezebels, but that is largely because they work in secret and are largely not clothed for their work.

“The modesty costumes worn by the women of Gilead are derived from Western religious iconography — the Wives wear the blue of purity, from the Virgin Mary; the Handmaids wear red, from the blood of parturition, but also from Mary Magdalene,” the Handmaid’s Tale author Margaret Atwood wrote in a piece for The New York Times.”

There is also a subset of wives who are married to men of lower rank.

“The wives of men lower in the social scale are called Econowives, and wear stripes,” she continued. “I must confess that the face-hiding bonnets came not only from mid-Victorian costume and from nuns, but from the Old Dutch Cleanser package of the 1940s, which showed a woman with her face hidden, and which frightened me as a child. Many totalitarianisms have used clothing, both forbidden and enforced, to identify and control people — think of yellow stars and Roman purple — and many have ruled behind a religious front. It makes the creation of heretics that much easier.”

In The Handmaid’s Tale Season 4 episode 5 titled “Chicago,” we finally see June shed the Handmaid’s outfit that has been a staple for her for the first three seasons. While in Chicago, which is free from the terror of Gilead, June trades her old outfit for a yellow hoodie, jeans, and a Chicago cubs baseball cap.

The hat is the most symbolic piece of the new outfit. Baseball is a symbol of the old America, before Gilead took over, as baseball is often seen as an American game. In addition, the Cubs have one of the most well-known comeback stories in sports’ history. For 108 years, the Cubs were unable to win a World Series, according to Screen Rant. Then, in 2016, they broke the curse and won the title. June has been the ultimate underdog throughout The Handmaids Tale. She wasn’t supposed to get out, she wasn’t supposed to win. As a Handmaid, June had no rights. Her trading the Handmaid bonnet for a Cubs hat was a hugely symbolic move, signifying her “win.”