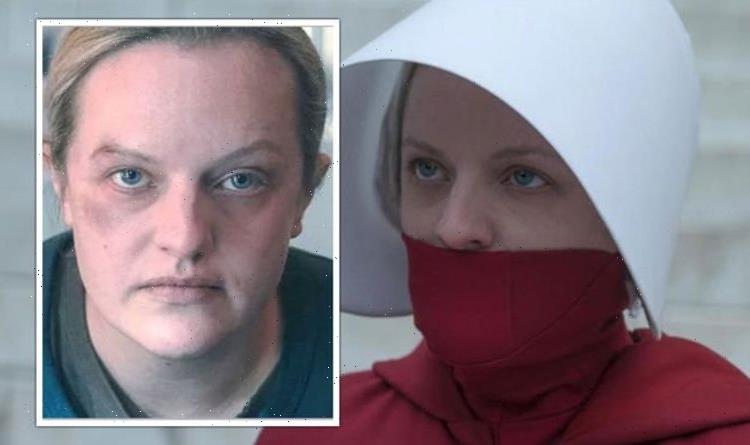 The Handmaid's Tale: June Osborne prepares for trial in teaser

The Handmaid’s Tale season four ended with a bang as fans watched June Osborne (played by Elisabeth Moss) and an army of Handmaid’s take revenge on one of the show’s biggest villains. But, the dramatic events of the season finale have left many fans questioning June’s future. Could she end up in prison?

The fourth season of The Handmaid’s Tale has come to a conclusion in the US and the series finale also marked the end for one major character.

June finally escaped Gilead and after making it to freedom in Canada she became even more of a force to be reckoned with.

Fans watched her take revenge on the evil and abusive Commander Fred Waterford (Joseph Fiennes) in shocking scenes as season four drew to a close. 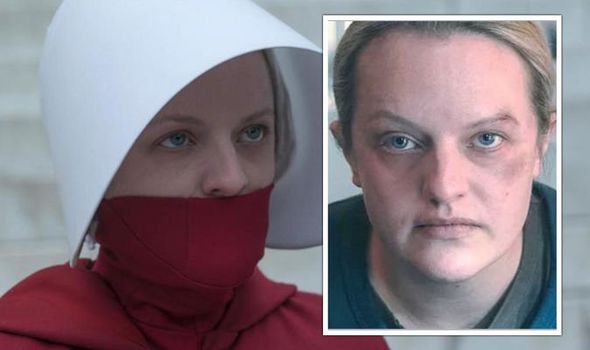 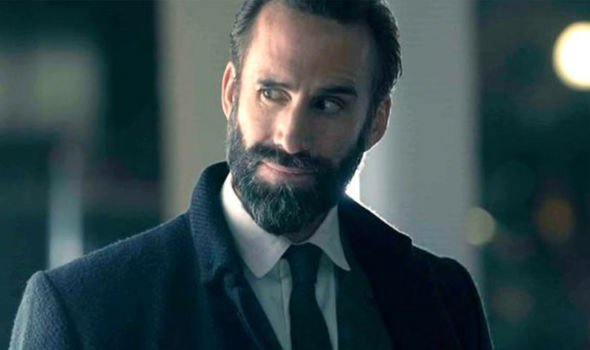 Fred was murdered by June and her fellow Handmaids during the final episode of the season.

As for Serena Joy Waterford (Yvonne Strahovski), she was spared the wrath of June in the finale.

However, she could soon be set to face torture at the hands of the former Handmaid in the next season.

But, the dramatic scenes of Fred’s murder has left viewers questioning June’s future, with some suggesting she could soon be headed to prison. 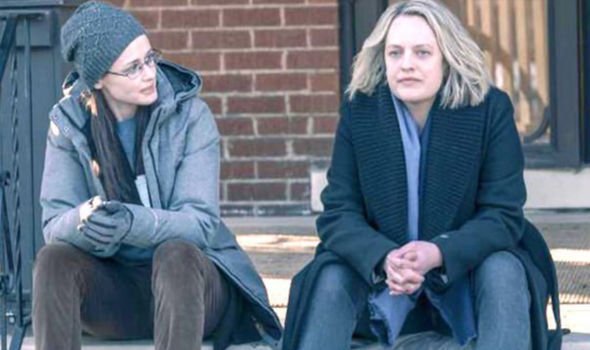 Upon viewing the season finale, many fans took to Twitter to share their thoughts on June’s fate.

One viewer wrote: “I don’t know what to think #handmaidstale like where does that leave everything? what happened to Janine and Esther, were they in the prisoner exchange?? is June going to be put in jail, is that why she is leaving? WHEN IS THE NEXT SEASON COMING OUT”

“Why do I have a feeling that June will be on trial next season #HandmaidsTale,” a second remarked.

“OK…Fred had it coming but I’m going to be so pissed it Serena ends up a handmaid and her son ends up in Gilead. I hate her but that would just perpetuate this disgusting cycle. Also June better not end up in jail. Also June not a hero anymore. #HandmaidsTale” another fan commented.

A fourth concerned fan wrote: “I’m so confused by the finale of #HandmaidsTale Why did June say “5 more minutes and I’ll go” when holding Nicole? What does that mean??? Does she have to turn herself in because of what she did? That’s her house and baby, so what did she mean??”

Could the former Handmaid really end up in jail to face the consequences of her actions? Viewers will have to tune in to the next season to find out.

In a recent interview Elisabeth Moss, who plays June on the show and directed some of the episodes, revealed her character would always be haunted by her actions.

The actress said: “She will never be able to forget what she has seen or done.

“A prison can be anywhere and I think she’s in an emotional prison no matter where she is.

Gilead never leaves you. You can’t ever really go back to who you were before,” Elisabeth told Forbes.

To find out June’s fate and see if she’s really headed for jail, viewers will have to tune in when the show returns.

The Handmaid’s Tale has been renewed for a fifth season, but there’s currently no official release date.

The Handmaid’s Tale airs on Hulu.