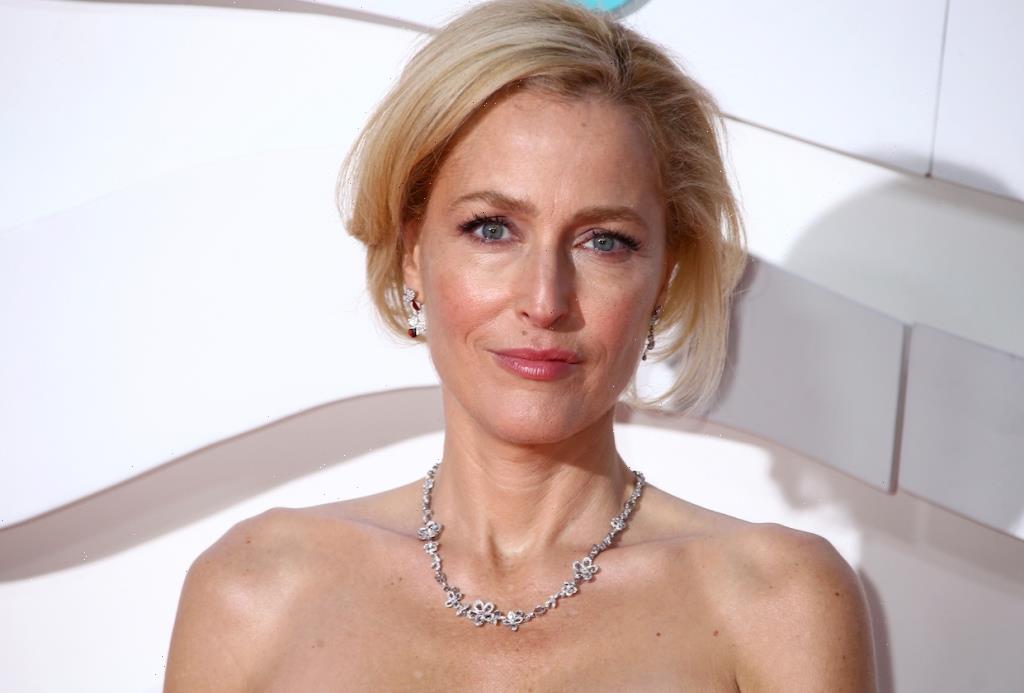 Now this is some Great casting: Gillian Anderson has joined the cast of Hulu’s historical comedy The Great as Catherine the Great’s mother, TVLine has learned.

Anderson will appear in two episodes in the upcoming Season 2 as Catherine’s mom Joanna, a glamorous German socialite who’s “known as the ‘maestro of marriage’ for her abilities to arrange high-profile partnerships for her daughters. She has heard rumors of her daughter’s coup and come to Russia to see it for herself.” The official description also hints at Joanna’s “sinister intentions.”

The Great stars Elle Fanning as future Russian empress Catherine the Great, with Nicholas Hoult as her dopey emperor husband Peter. Season 1 premiered last May; Hulu renewed it for a second season a couple months later. Hulu hasn’t revealed a Season 2 premiere date yet, but the streamer did share a first-look photo of Fanning as a very pregnant Catherine, as she prepares to become “both a mother to Russia and a child.”

Anderson is best known, of course, for starring as paranormal investigator Dana Scully on Fox’s sci-fi hit The X-Files, but she’s been working her way through the history books lately. She appeared in Season 5 of Netflix’s The Crown as Prime Minister Margaret Thatcher, winning a Golden Globe for the role, and she’s set to play Eleanor Roosevelt in the Showtime anthology The First Lady. Plus, she still co-stars as oversharing sex therapist/mom Jean on the Netflix comedy Sex Education, slated to return later this year for Season 3.