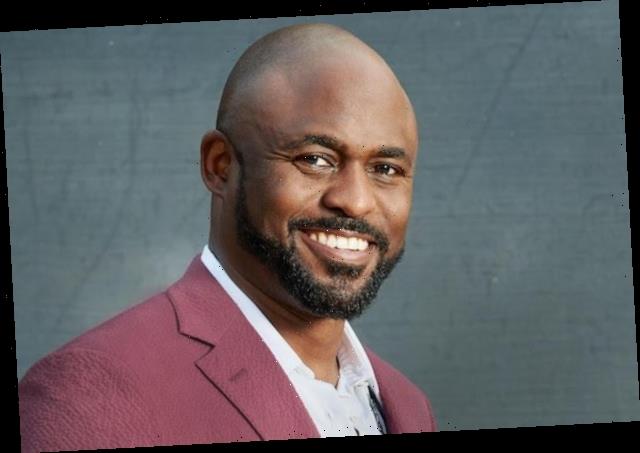 The Good Fight has retained actor/game show host Wayne Brady to play a new love interest for a Reddick/Lockhart staffer  — but which one?

TVLine has learned exclusively that the Let’s Make a Deal emcee will join the Paramount+ legal drama’s upcoming fifth season in the recurring role of Del Cooper, a comedian-turned-executive at a top streaming service who intersects romantically and professionally with the lawyers at the firm. (Have a theory about which cast member Brady is being paired with? Hit the comments!)

“We can’t imagine anyone better suited than Wayne to capture Del’s wit, confidence, and charm,” exec producers Robert and Michelle King tell TVLine in a statement. “We’re huge fans, and are thrilled to have a part worthy of his enormous, varied talents.”