Amazon Prime series The Forgotten Army drops today (Friday, January 24) with all five episodes available in one go to binge. The drama has been directed by one of India’s most successful filmmakers Kabir Khan, whose previous credits include the globally acclaimed New York (2009), Ek Tha Tiger (2012), Bajrangi Bhaijaan (2015). The Forgotten Army tells the real-life story of the 55,000-strong Indian National Army who fought against the British in a bid for freedom.

Over the course of five episodes, the drama follows the heroic efforts of Lieutenant Sodhi (played by Sunny Kaushal) and the other soldiers who battled with the imperial rulers of India for freedom during the 1940s.

The story is an expansive one crossing continents as war raged not only across Europe but the rest of the world.

Prior to making the TV series, Khan made his directorial debut with the documentary The Forgotten Army in 1999 which sought to shed light on Subhas Chandra Bose’s Indian National Army and tell this story.

The drama is a passionate project for Khan and has been in the making for nearly 30 years. 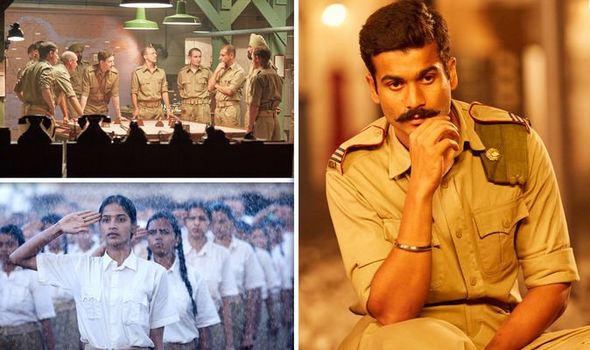 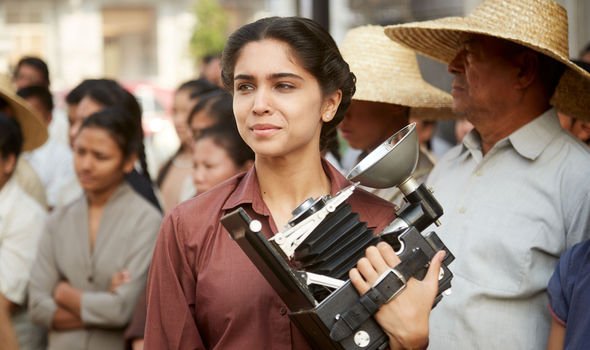 In an exclusive interview with Express.co.uk, Khan said it was an important story which had been lost in the annals of history.

He said: “It’s a story that happened between 1942 and 1945 but somehow became the forgotten chapter of our history, therefore it’s an important story to tell.

“For at least people to know that in those three years what this army was doing.”

He is hoping The Forgotten Army will dispel many of the myths surrounding the group, which were branded a disorganised rabble by some accounts. 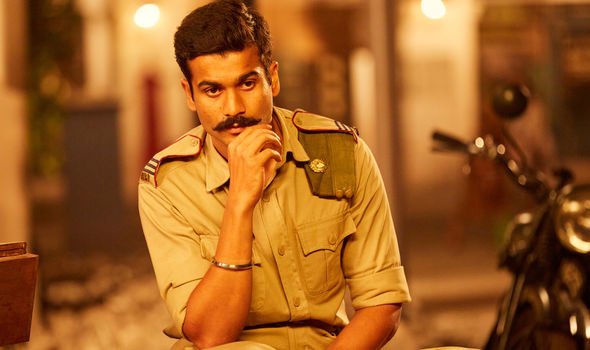 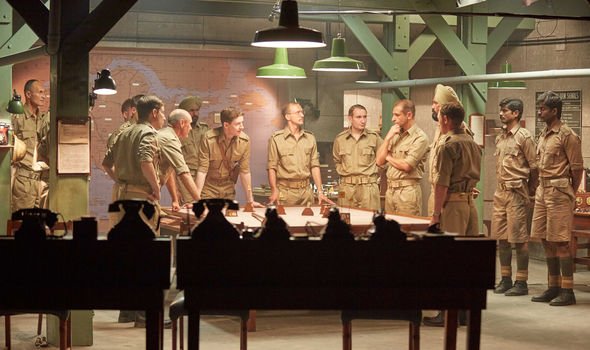 Who is in the cast of The Forgotten Army?

The Forgotten Army has one of the most diverse casts on the small screen with stars hailing from England, India, Japan, China and even Burma drafted in.

Khan said of the international feel of the show: “It was this real interaction between British soldiers, Indian soldiers, Japanese soldiers – and even amongst the Indian civilians, there were south Indians of Tamil origin, there were Punjabis, so that was something that was very important for us to represent and show.”

Leading the cast as the valiant Lieutenant Sodhi is rising star Sunny Kaushal.

He’s had roles in a number of big projects including GOLD, Official Chukyagiri, Love at First Sight and Official CEOgiri.

Rohit Chaudhary stars as Arshad, who is also in the line of fire as he seeks to free his motherland from its shackles.

Another up-and-coming star, Chaudhary has previously featured in Kanpuriye, Bareilly Ki Barfi and Trip to Bhangarh: Asia’s Most Haunted Place.

Taking on the role of Rasamma, one of the female soldiers of the army, is Tj Bhanu.

The Forgotten Army marks Bhanu’s first role, who has previously worked as a model.

Again, The Forgotten Army is Wagh’s first big role but according to IMDb she will next be starring in Bunty Aur Babli 2.

Karanvir Malhotra portrays Amar, the grandson of Sodhi, who lives in Singapore in the 80s and is trying to find out more about his grandfather’s part in the Indian National Army.

Prior to starring in the Amazon series, the young actor featured in the Netflix cricket drama Selection Day.

Taking on the part of the weathered Old Sodhi, who has lived World War II, is M.K. Raina.

He is a distinguished actor with a lengthy career spanning since the 1970 and starring in the likes of Like Stars on Earth, Saala Khadoos and Rab Ne Bana Di Jodi.

The Forgotten Army is released on Amazon Prime today