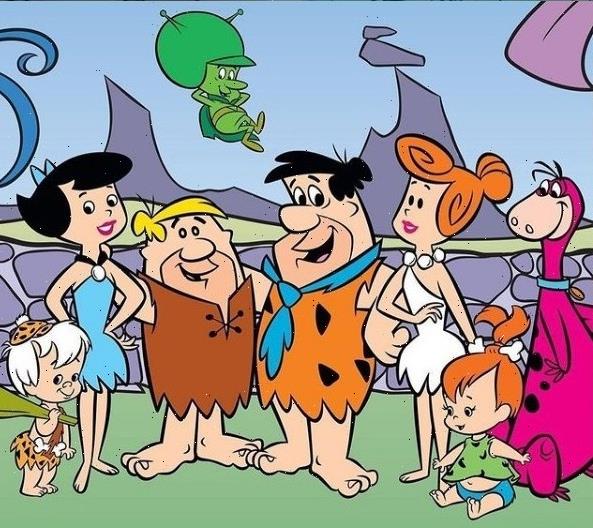 THE Flintstones is set for a revival 60 years after the show first hit screens.

The reboot is set for a spicy twist as the new animated series is aimed at adults, and it will be shown on US network FOX. 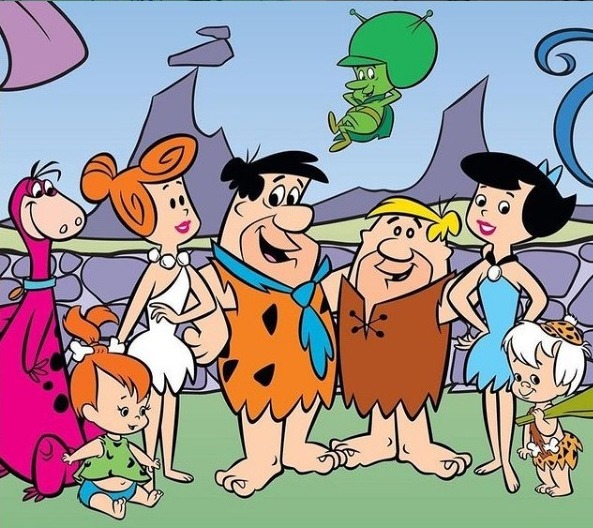 The sequel is titled 'Bedrock' and will be set 20 years after the first series.

Fred and Wilma's daughter Pebbles is now older and ready to explore the changing times and new trends of the Bronze Age.

Modern Family and Scrubs star Elizabeth Banks, 47, is developing the new sitcom and will be the voice behind Pebbles.

The script for the first episode in currently being written by DC Super Hero Girls and Jurassic World: Camp Cretaceous's Lindsay Kerns. 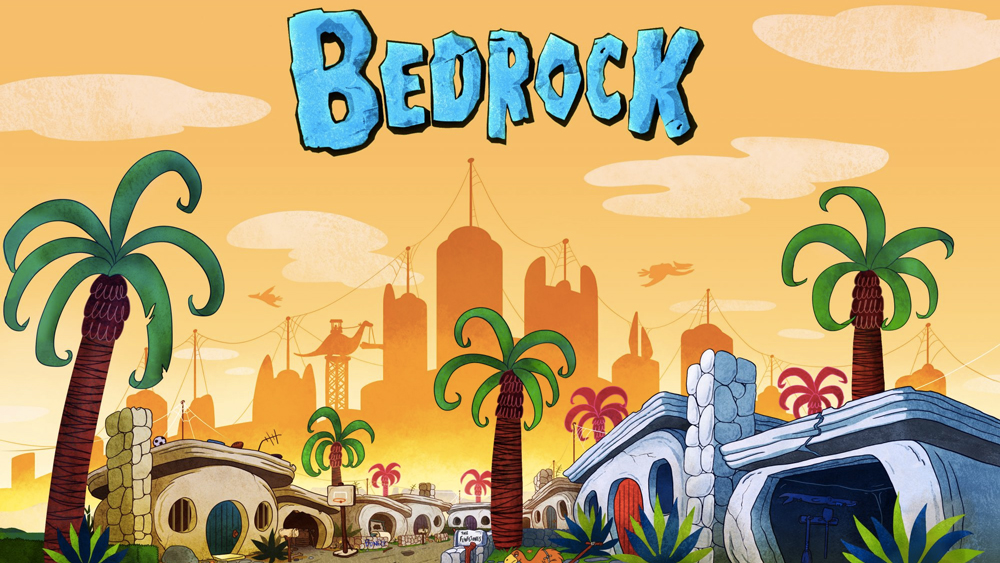 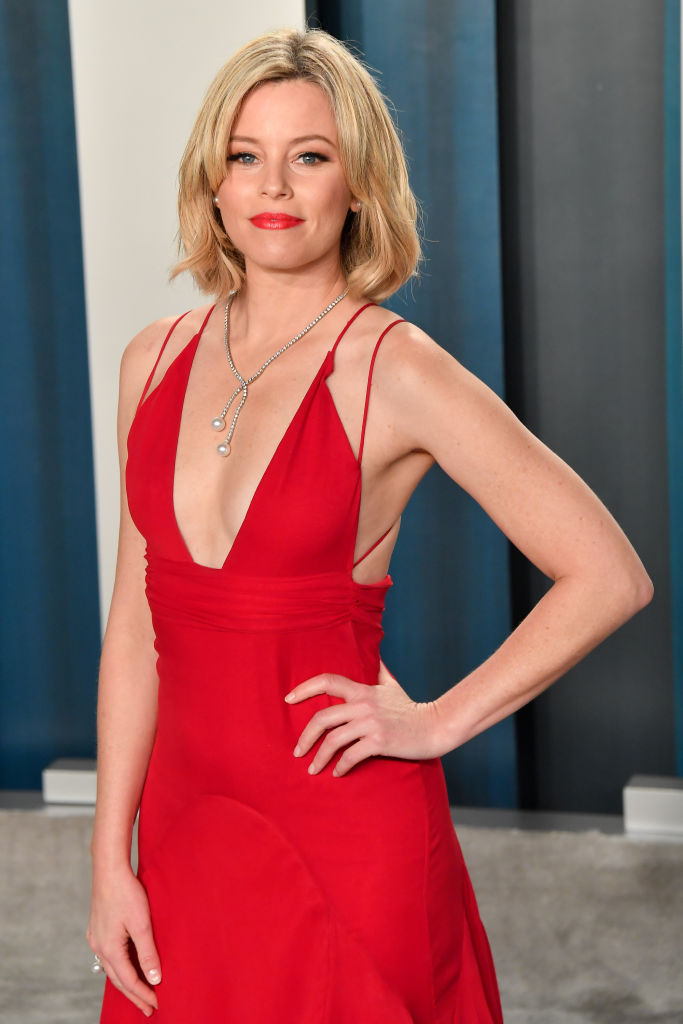 A thrilled Elizabeth took to social media and posted a picture of the Bedrock logo and penned: "Yabadabadoo! Pebbles is back. Excited for this one. @Variety."

Fox Entertainment's President Michael Thorn is looking forward to the challenge of adapting The Flintstone's for today's audience.

"Long before the Simpsons and Springfield, the Griffins and Quahog or even when the Belchers started serving burgers on Ocean Avenue, there were the Flintstones and Bedrock", he explained.

He added: "Their imprint on the animation universe is undeniable and the idea of adapting it for today’s audience is a challenge we here at Fox are very much looking forward to taking on with Warner Bros, Elizabeth and Lindsay. No pressure whatsoever, really." 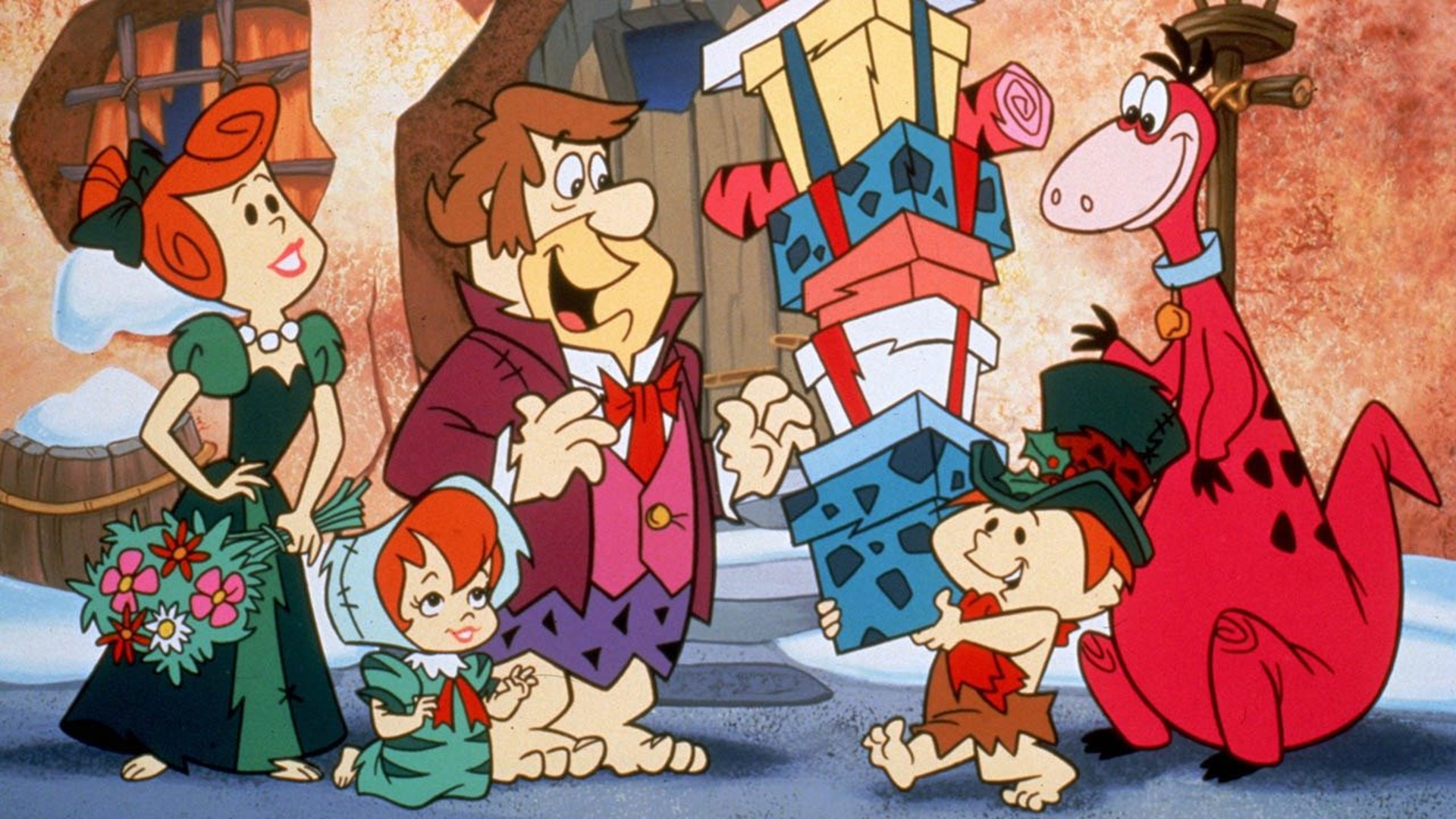 “Elizabeth and Lindsay have a brilliant take on these characters, and Fox and Brownstone are the perfect partners to bring them back to primetime.  This is going to rock, sorry.”

The original series, which aired in 1960, ran for six seasons on ABC and was the first animated series to air in primetime.