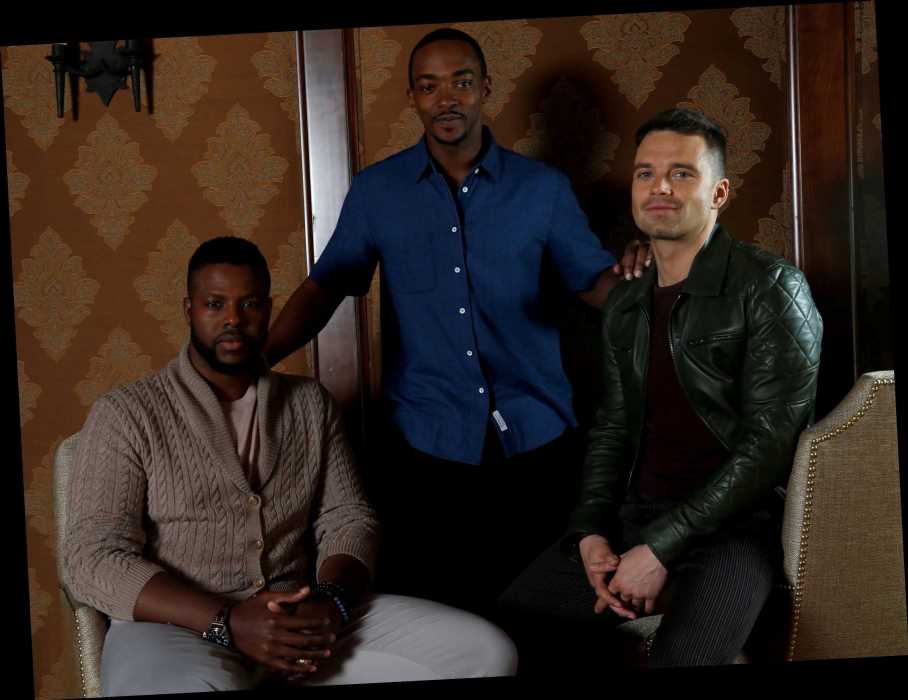 Marvel and Disney Plus have finally released the anticipated The Falcon and Winter Soldier.

After the ending of Avengers Endgame, fans will finally get answers to what will happen to fan-favourites Falcon and Winter Soldier in the brand new Disney Plus exclusive.

After the ending of Marvels's phase three of their cinematic universe, Sebastian Stan and Anthony Mackie will return to the universe, reprising their roles as The Winter Soldier and The Falcon respectively.

The last time these two were seen on screen together, their mutual friend Steve Rodgers, A.K.A Captain America, played by Chris Evans, had retired and given his iconic shield to The Falcon in a passing of the torch moment.

The show, which was briefly delayed due to the COVID-19 pandemic, will jump-start the universe's phase four, which will emphasize Disney Plus exclusive series as integral to the overall cinematic universe.

Marvel announced an emphasis on diversity and inclusion in their upcoming releases, promising to cast more women and people of color.

Mackie, who publicly spurred Marvel to include more diversity in their productions, is set to become the first Black Captain America. Adepero Oduye, a Black woman will debut the character Sarah Wilson, The Falcon's Sister.

The show includes several character debuts to the small-screen as well, with Wyatt Russell portraying U.S. Agent, the government's choice replacement for Captain America and Erin Kellyman as Karli Morgenthau, the leader of the anarchist group the Flag-Smashers. 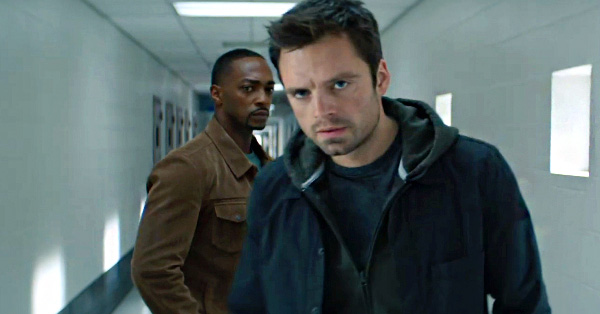 Looking to the Future

After defeating Thanos, the acclaimed big-bad-wolf of the Marvel Cinematic Universe in the first three phases, which includes 23 feature-films in total, the two go on to face a returning villain, Baron Zemo, who first made his debut in Captain America, Civil War.

Making their debut is the anti-patriotic and anarchist group the Flag-Smashers, who stand for everything our two characters stand against.

The mini-series, which consists of six total episodes, release weekly on Fridays to Disney Plus, which owns the rights to the Marvel franchise.