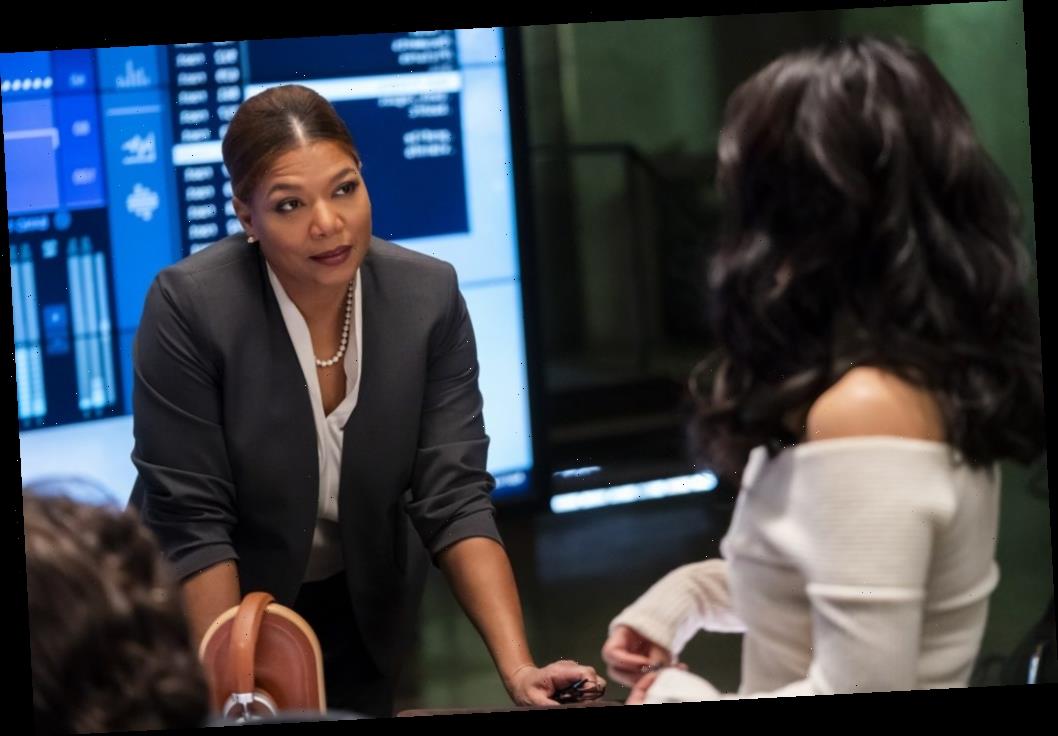 The Equalizer, premiering right after Super Bowl 55 on CBS, features Queen Latifah in action. However, is the talented performer doing all of her own stunts?

What is ‘The Equalizer’ about?

The Equalizer is a reimagining of the classic series that first aired in the 1980s.

Latifah stars in the series as Robyn McCall, described by the network as “an enigmatic woman with a mysterious background who uses her extensive skills to help those with nowhere else to turn.”

The series has a key premiere date right after the Super Bowl. “The Super Bowl and the AFC Championship Game in primetime is the ultimate combination to promote and showcase an episode of a highly anticipated new series, a rising procedural drama and our acclaimed late night franchises,” said Kelly Kahl, the president of CBS Entertainment in an earlier statement. “With these games and the GRAMMYs, CBS will have the biggest audience events on television for three consecutive weeks in early 2021. I can’t think of a better way to start the new year or a better promotional environment for our mid-season schedule.”

‘The Equalizer’ series has a lot of action

Last month during the Television Critics Association panel for the show, Latifah was asked about the show’s fight choreography and if we’ll continue to see her character in action like that.

“I like to fight as much as possible. And I think we’re getting better with our fight choreography as well,” she said. “I’m learning a lot about how to do it and how to do it efficiently and how to preserve my body as well. Again, to me, it’s — I have a lot of respect for stunt people, for fight choreography, for all the stunt profession, because they really sell a lot of what we do.”

Latifah noted that she has to pace herself through the season as well. “Now, listen, I can do this. I can do this, and I can do all these things, but I gotta do it for the whole season,” she explained. “So I want to make sure that I don’t pretend to be 22 years old, because they would have got these paws every episodes in every different way.”

The Equalizer premiers Feb. 7 right after the Super Bowl.