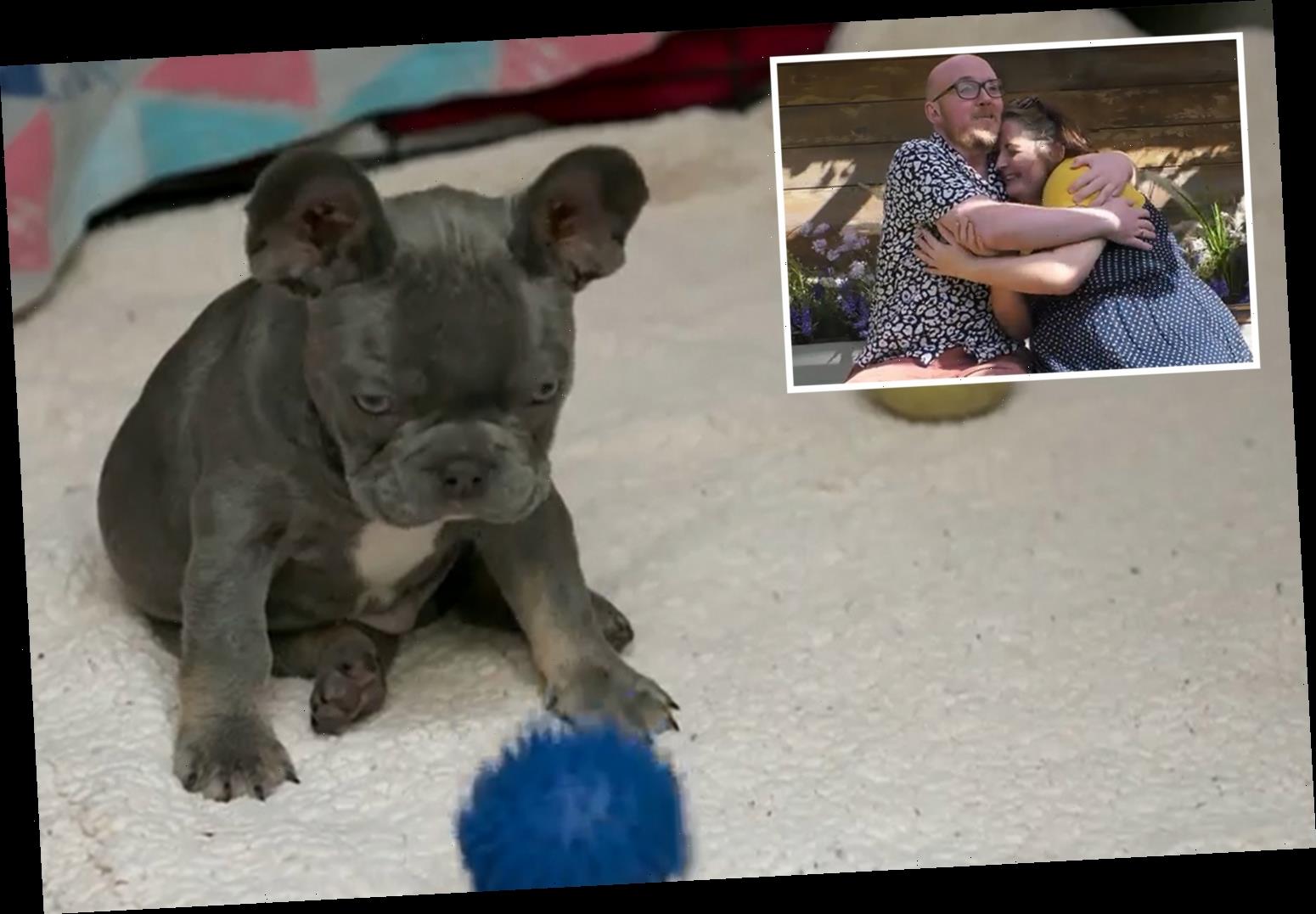 THE Dog House viewers broke down in tears last night after an abandoned pooch finally found its 'forever home'.

The Channel 4 show sees wannabe dog owners be matched to a dog with the help of the staff at Wood Green, The Animals Charity.

On Thursday's show, a married couple arrived in the hopes of finding the dog they had always dreamed of.

The couple revealed they had always imagined having a dog and even had a space ready on the sofa for their future furry friend.

The couple also hope to one day have children, but they admitted to staff it might not happen for a number of reasons, including the husband having battled a brain tumour.

So they hoped welcoming a dog into their lives would bring them lots of joy, and the staff decided to introduce them to two dogs, a French Bulldog puppy called Kevin and a Terrier Cross called Sandy. 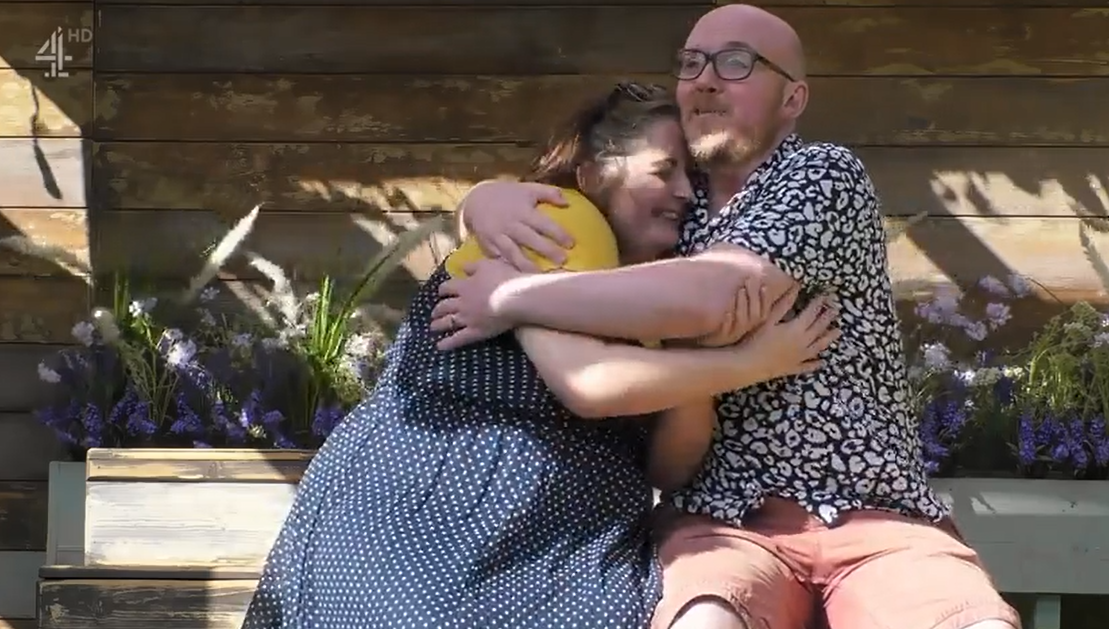 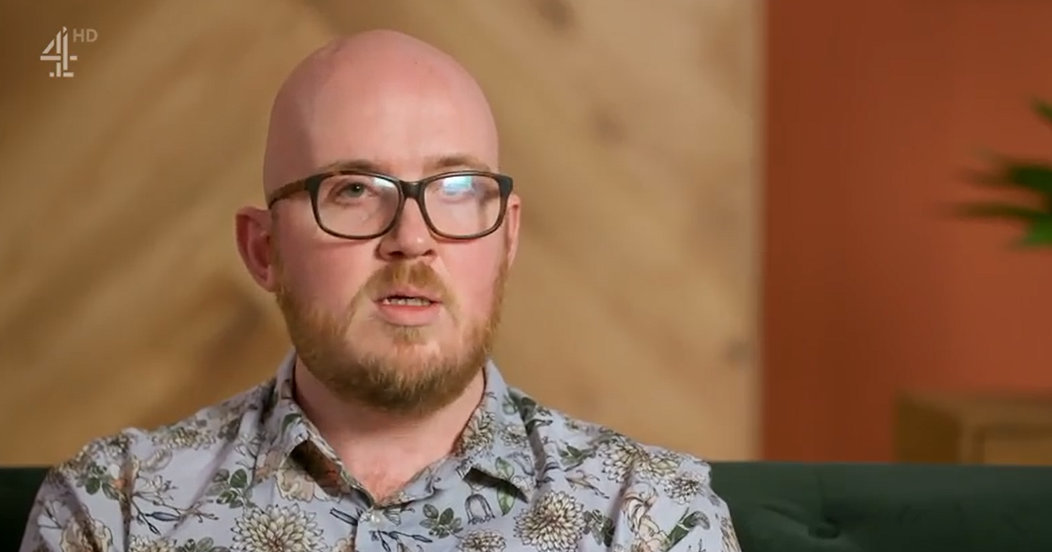 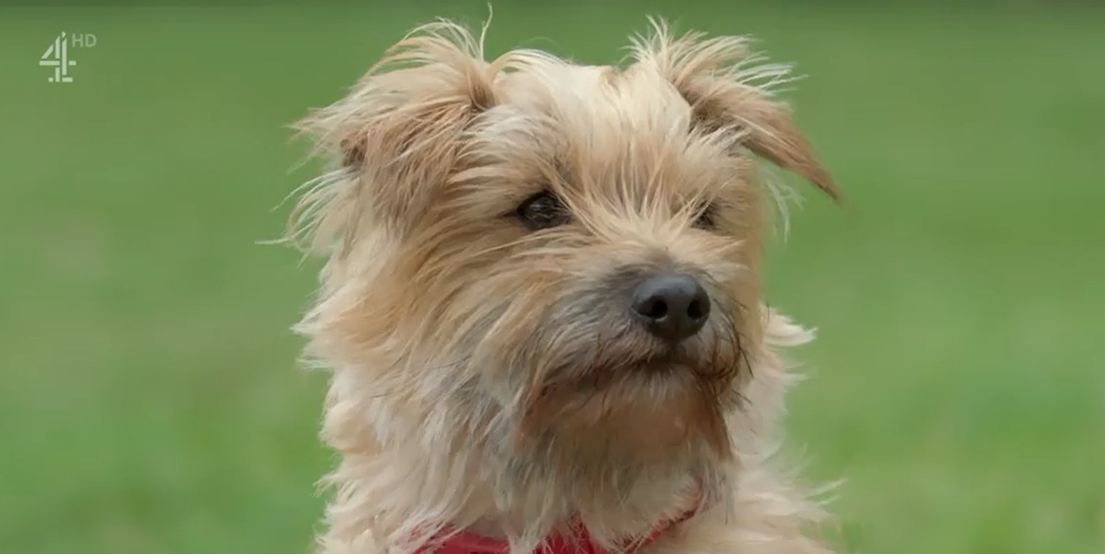 Kevin had been very ill as a puppy and his breeders didn't care enough to get him treatment with the vet, so it was left up to the staff at Wood Green to nurse him back to health.

After meeting both dogs, the couple decided Kevin was the one for them, and viewers were delighted the pup was going to a happy home.

Taking to Twitter, one wrote: "It was always going to be Kevin #thedoghouse. What a gorgeous new family!"

Another added: "OMG Rocky & Kevin….such a sad start but ended with great family matches for them….good luck with your new furry friends."

A third tweeted: "Failed not crying at #TheDogHousesuch heart warming TV with the loveliest people and doggos. So glad all the dogs got loving homes."

However it wasn't bad news for Sandy, as it was later revealed he had also managed to find a forever home in the end too, much to viewers' delight.

The Dog House airs on Thursday March 18 at 8pm on Channel 4.