Having tried to cover up the death by claiming he had been taken, we take a look at the vital clues that were dropped during the epic series about a "kidnap" plot… 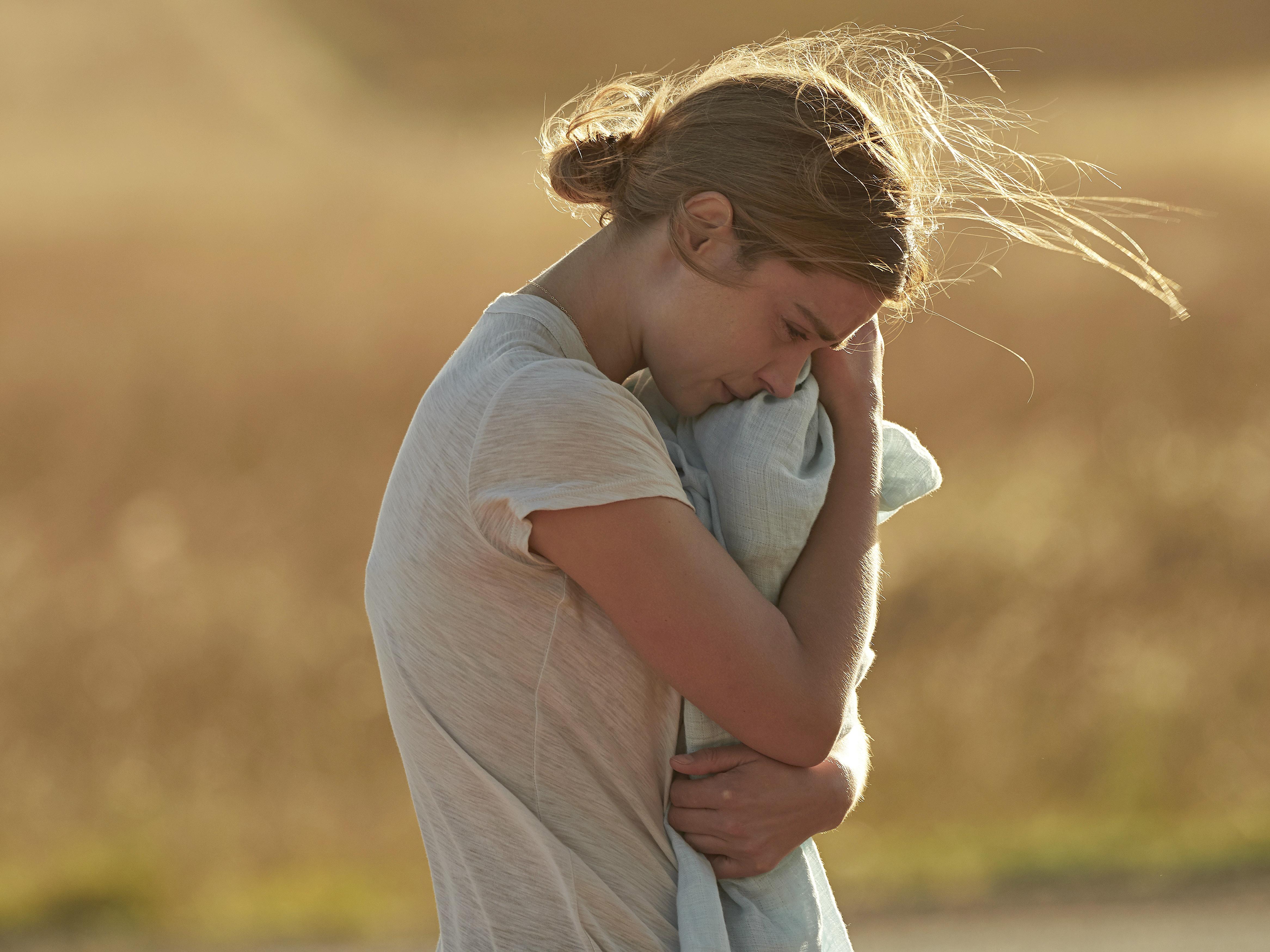 The "two faces" of Joanna

Right at the beginning of the series in the first episode when Joanna (Jenna Coleman) was talking to her therapist she told her she had "two faces" and that there were "two Joannas". 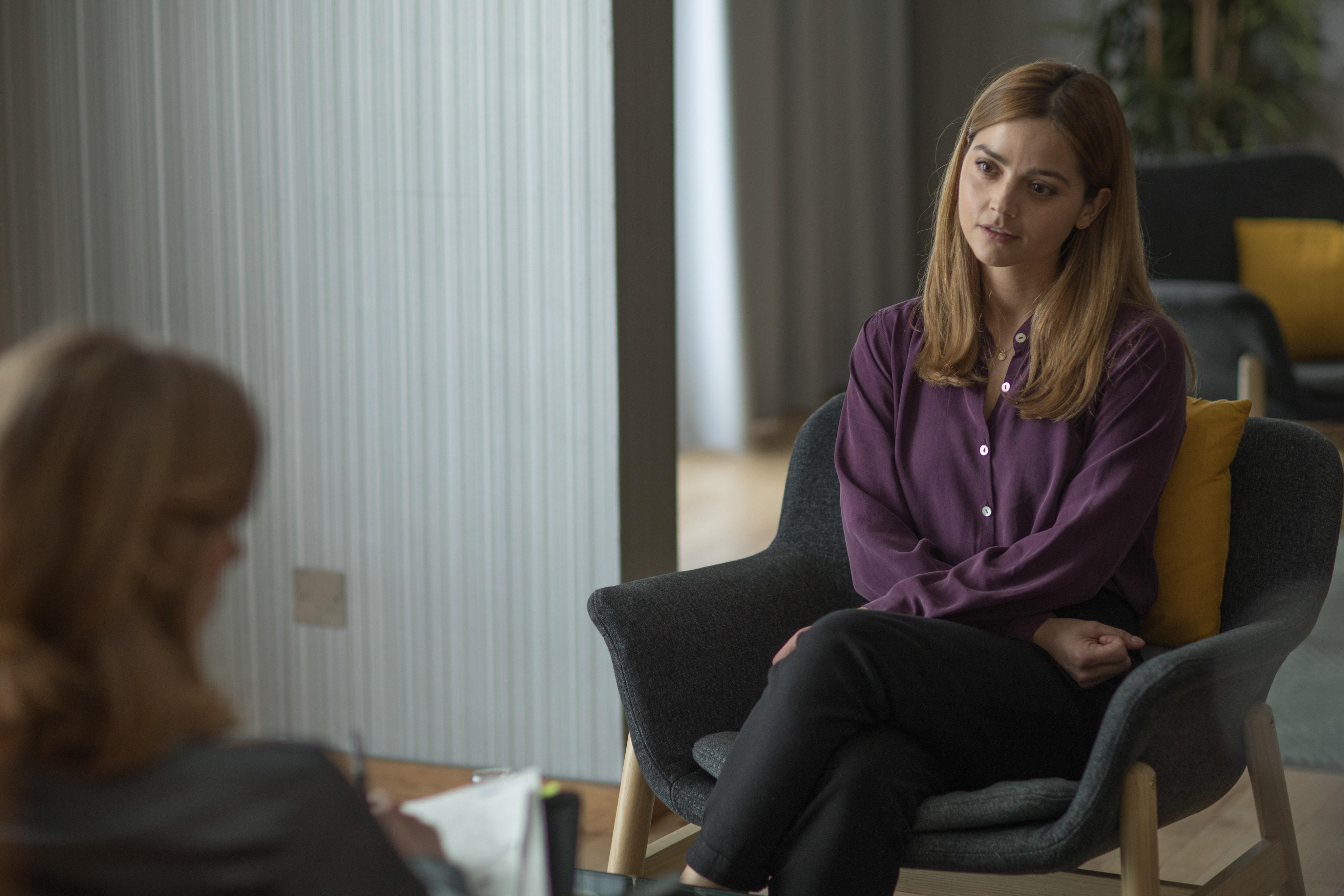 In episode one, Noah cried all the way to Australia, it was only when Joanna woke up after a short nap (as Alistair briefly looked after him) that he had gone to sleep.

This was a major clue as we didn't hear a peep out of the baby – who had previously cried non stop.

We didn't hear him in the airport, nor on the drive to the couple's holiday rental.

Joanna also refused to let the holiday home owner see the baby, instead she held the baby in his blanket close to her – we now know there was no baby in the blanket.

However, we discovered the baby was actually killed at the Australian airport in a shock twist, which saw a fellow flight passenger write to Joanna to voice her support during her grief. 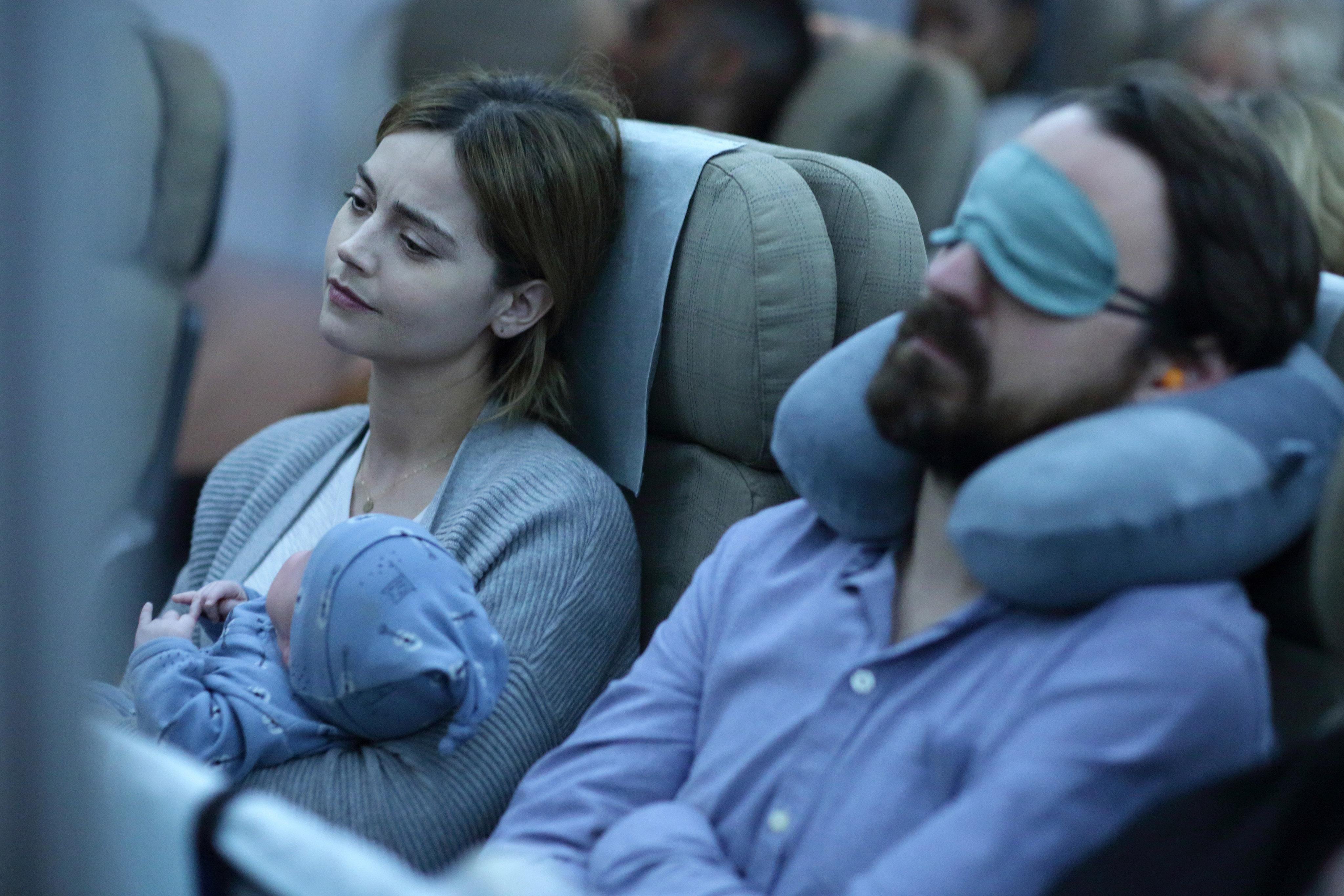 Joanna leaves the baby in the car

Why would she should do this? Everyone questioned why she left her baby alone in a car. We now know the baby was never in the car when the couple stopped at the shop.

She also looked zoned out when she went into the shop to find Alistair (Ewen Leslie), like she was distracted.

Also she had no reaction when Alistair realised the baby was "missing" – leading to speculation he orchestrated it, so that people would blame her.

Another point is that she was breastfeeding, but she went into the shop to buy tampons – although every woman is different, she is unlikely to have needed tampons as this point in early motherhood. 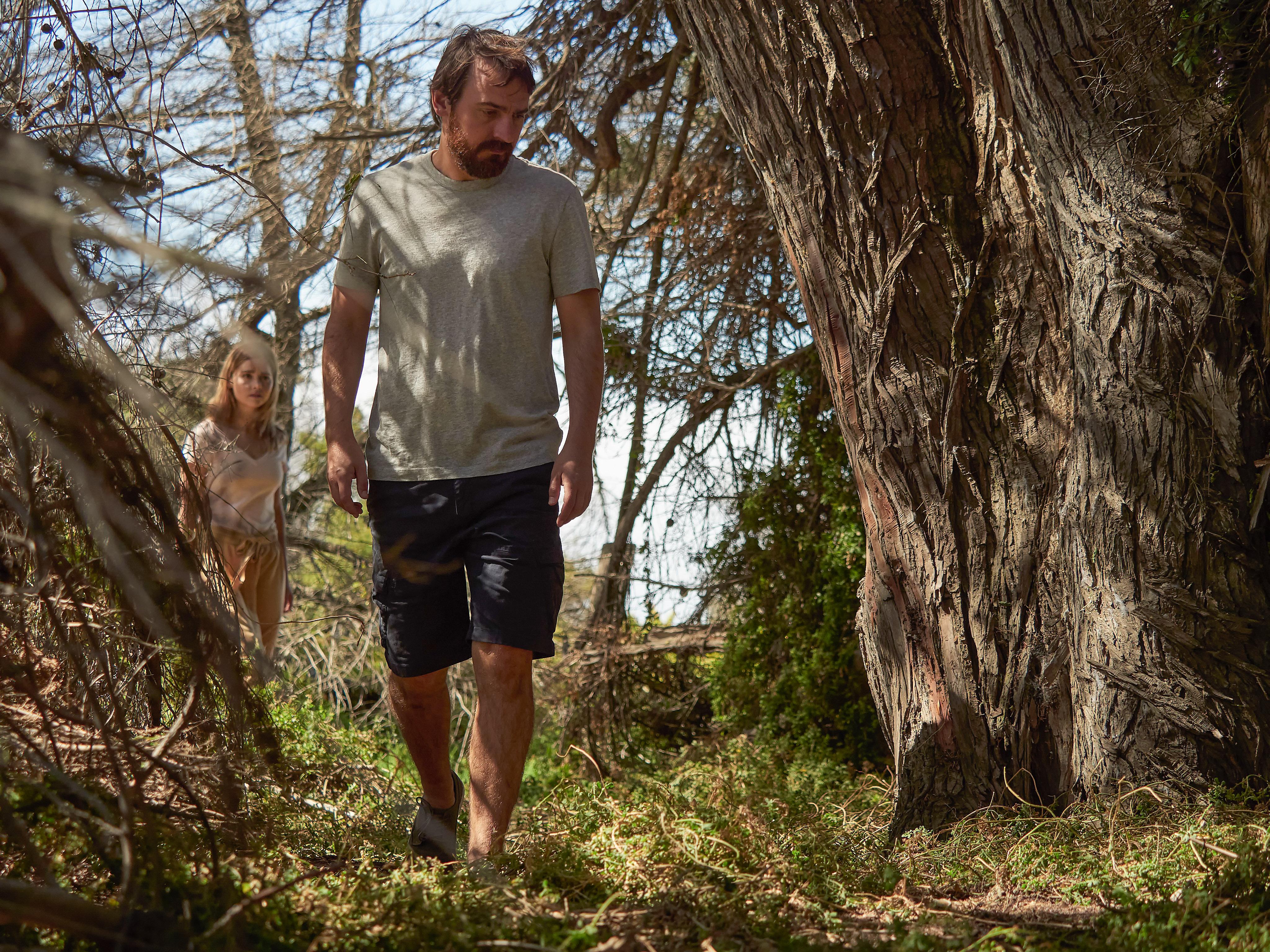 Since his first appearance, Alistair was acting extremely shifty. He constantly ignored his wife’s clear suffering and pleas for help in episode one, despite her being exhausted from looking after a newborn baby.

He also had an obsession with orchestrating the media whirlwind surrounding Noah's disappearance.

His controlling attitude was more evident as the series progressed – but it can be picked up in episode one.

It starts when we find out the reason the couple are going to Australia is because he wants to get full custody of his daughter Chloe (Markella Kavenagh) and bring her back to the UK to live with him.

He does this with complete disregard for her mother, his ex wife Alexandra (Asher Keddie).

He knows she doesn't have the money to fight him in a custody battle. 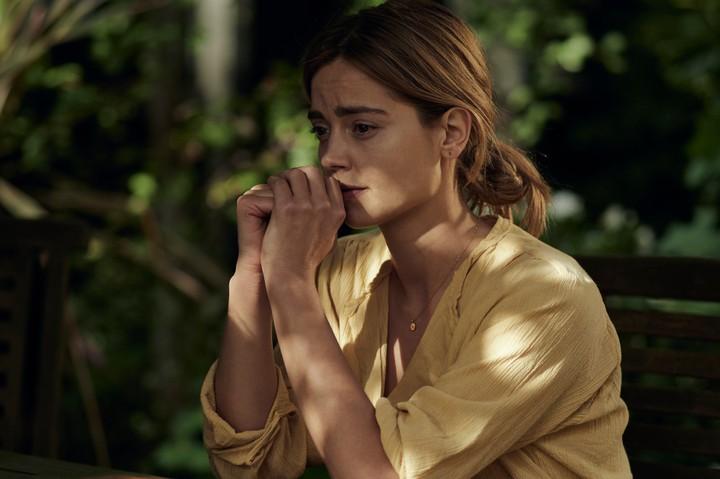 When Alistair found Noah's bib that Joanna was stashing in episode two, he didn't seem surprised.

If he was really trying to help the police find his baby, he would have handed it to them straight away.

Instead he destroyed the evidence, and in turn taunted Joanna, as it was the only thing she had left of her baby. 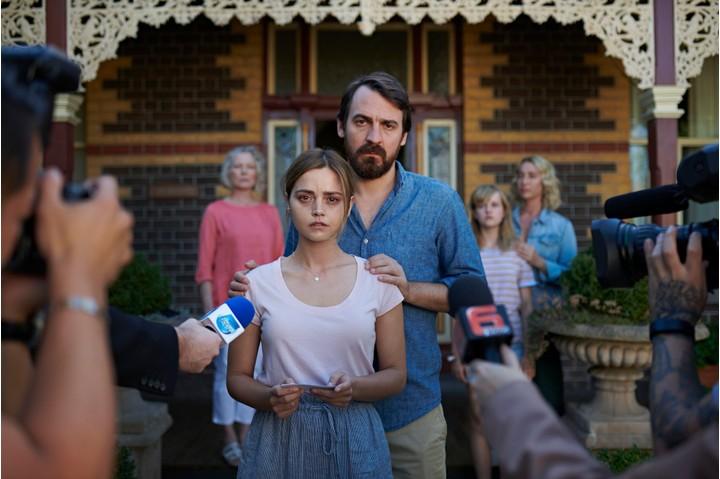 In episode two, we saw Joanna and Alistair talking to the press outside their holiday rental.

Later we saw Alistair studying this video – instead of doing this because he was concerned about his son's "kidnap", he was doing this to make sure they didn't get caught out.

He later said to Joanna that she needed to "up her game" as she wasn't coming across well in the media – we should have known then that he had something to do with Noah's disappearance. 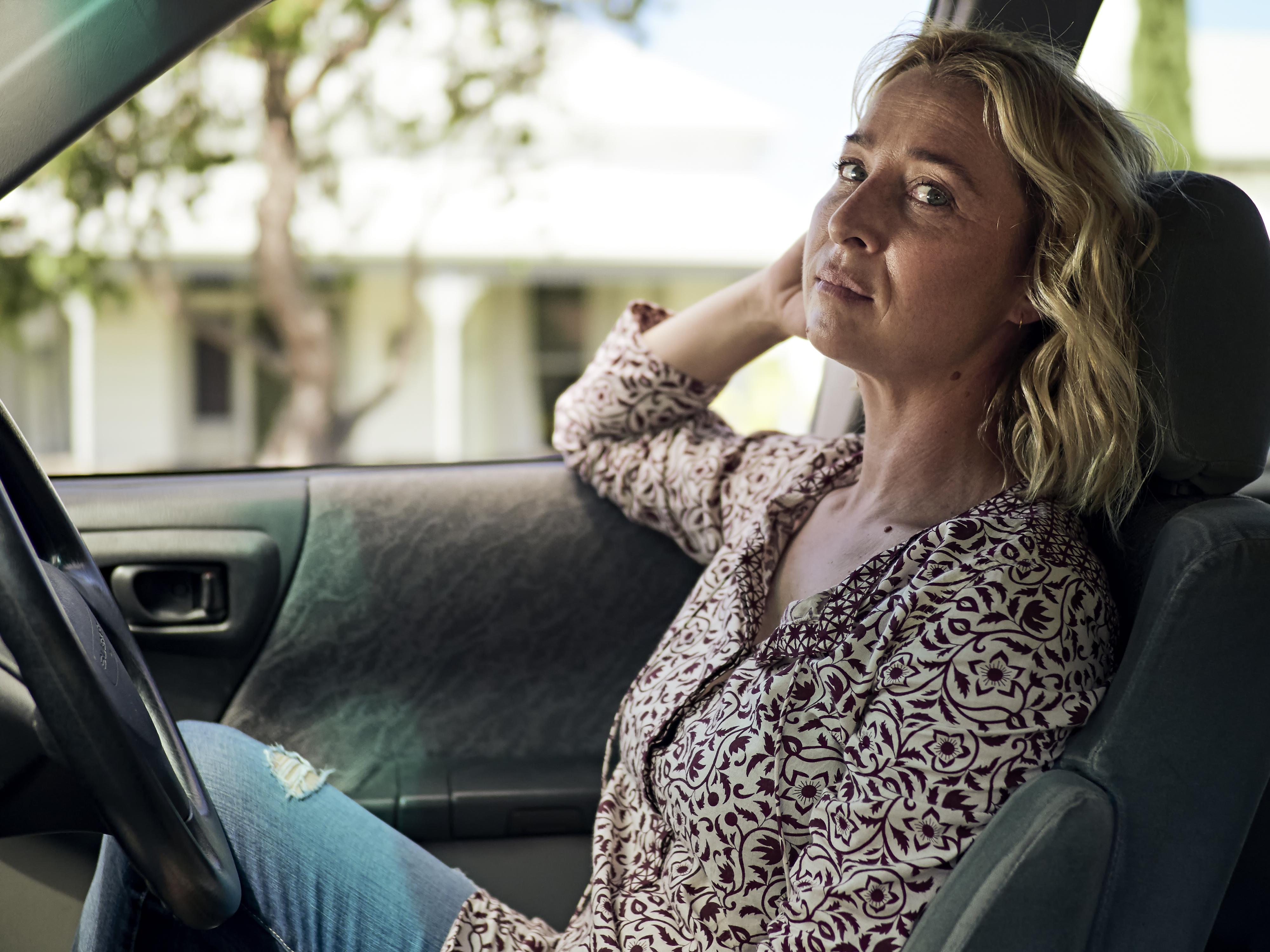 At the beginning of the series we were led to believe that Alistair's ex had something to do with Noah's disappearance.

She was painted as the "bitter ex" – from her long jog near to where the child was "kidnapped", to her visiting the couple's holiday rental home before they arrived.

However, this was a MASSIVE red herring as it seems she had nothing to do with it.

In episode two and three Joanne kept seeing a bonfire in her dreams, but fans have been clueless as to why.

In another baffling turn, Joanna and Alistair were seen using a BBQ right after Noah died.

Only making things more suspicious, the pair were seen cleaning it straight away, in a flashback shown during episode three.

However, these both also turned out to be red herrings, as they were not brought up again during the episode. 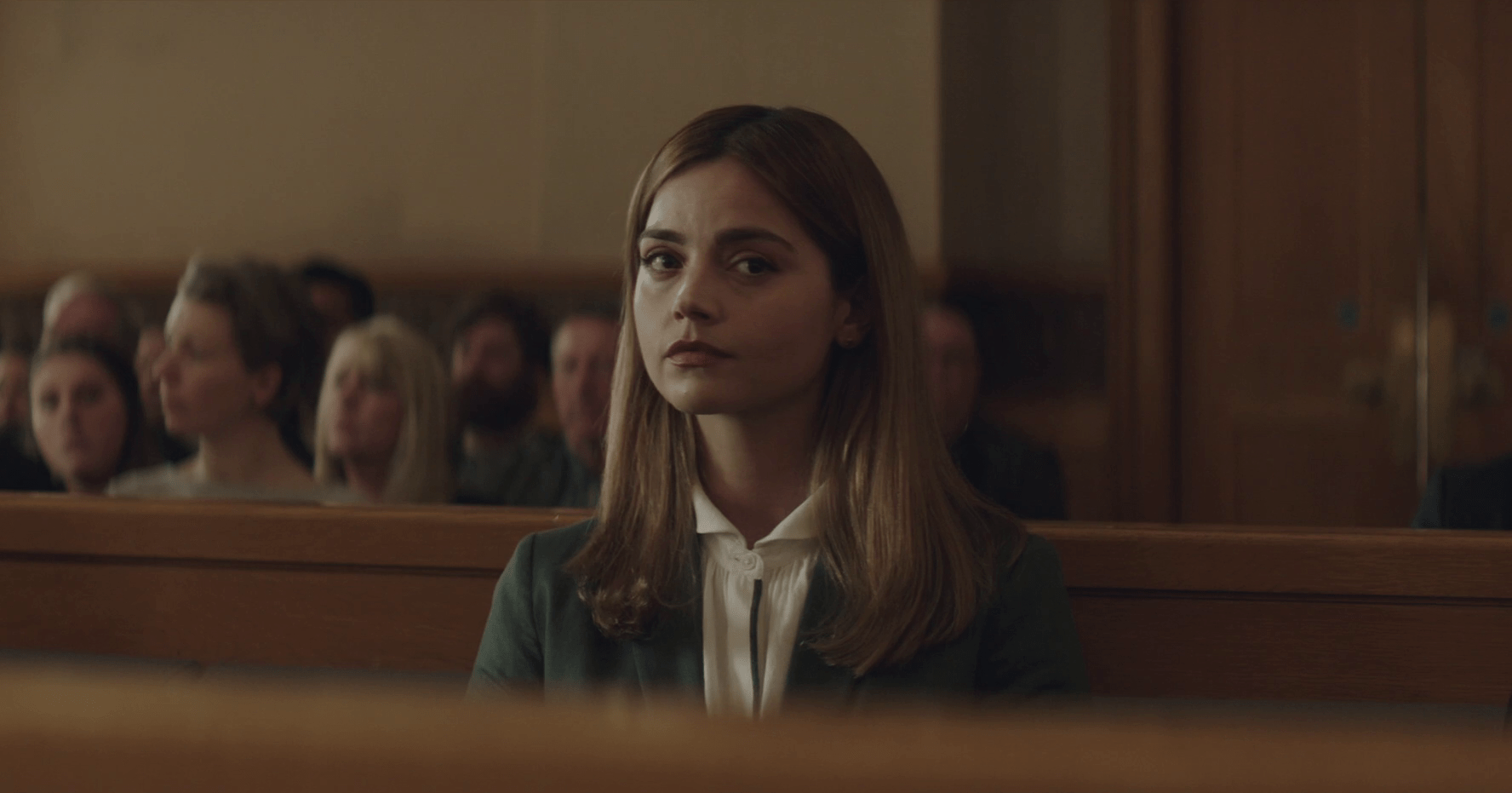 Yet, fans were put out of their misery when the mystery was solved – revealing Alistair had accidentally killed Noah by giving him the wrong medicine.

Joanna realised the truth when an elderly lady who had been on their flight to Australia wrote to her, and recalled how she saw Alistair tending to Noah at the airport while she went to get a coffee.

The distraught mother went on to confront Alistair during a long drive, the day after what would have been Noah's first birthday. 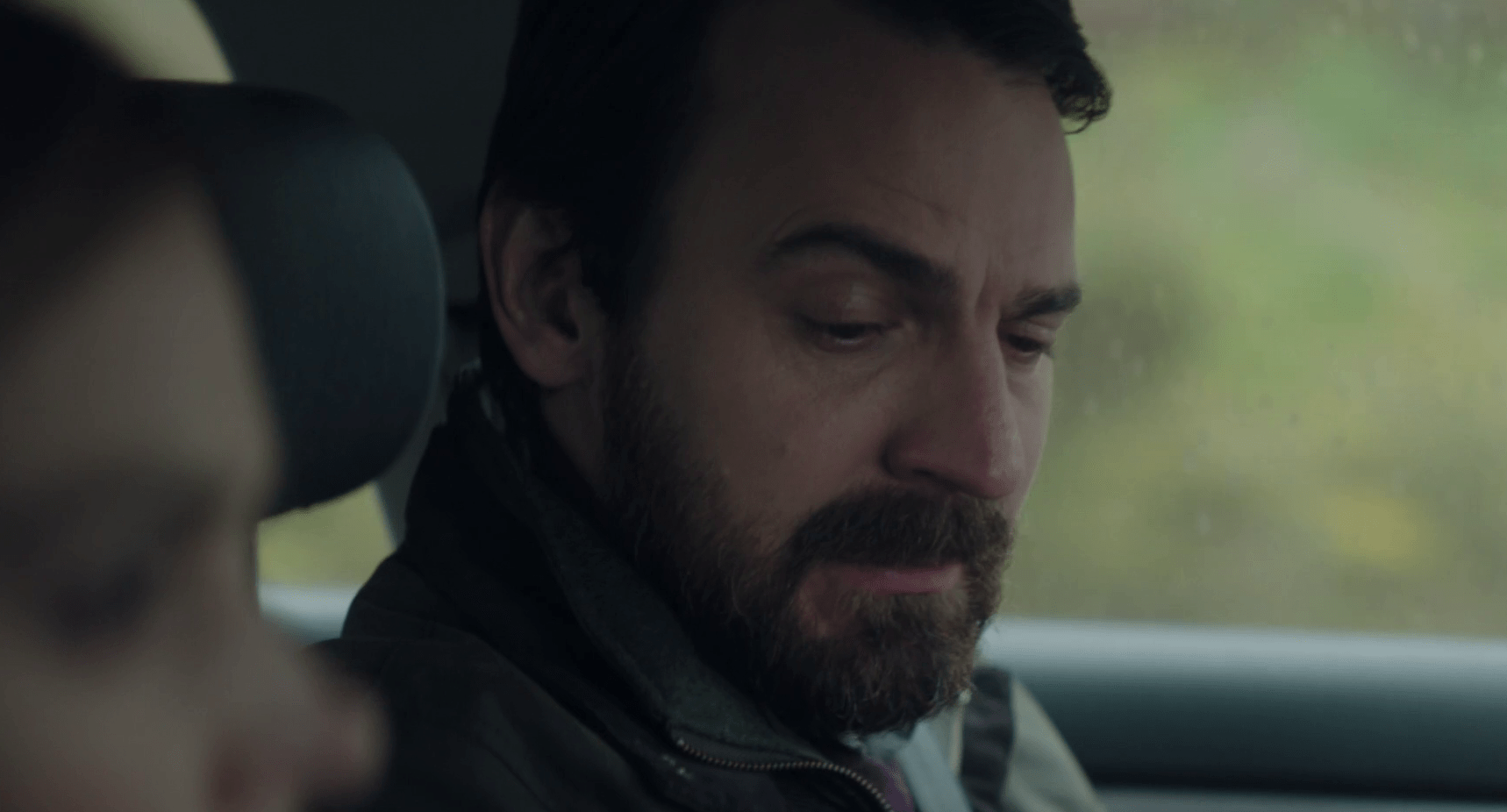 Alistair broke down and revealed he had lied about giving Noah medicine at the airport, and had actually buried him at a construction site so his body would not be found.

Furious he had made her feel responsible for Noah's death, Joanna proceeded to angrily speed down the dangerous, country road – with it later revealed that the car had overturned, and Alistair had been killed.

However, in a shocking twist, a flashback showed Joanna unbuckling Alistair's seatbelt and taking her hands off the wheel – revealing that she had intended to kill him in rage and devastation.

The heartbreaking episode ended with Joanna purchasing the house Noah was buried underneath, in order to feel close to him for the rest of her life.